When one thinks of a beach read, they usually conjure up a cheesy romance novel or a superficial thriller. Or just a book they won’t worry about getting wet and sandy with the high probability of losing. If the 10 best beach reads according to Pinterest are any indication, the public has come along way from that definition of easily digestible and disposable fodder. But like most things, a good beach read is in the eye of the beholder. So, let the following list — includes a fun romance, a few self-help guides, an immersive historical fiction and a fantastical world that doesn’t resemble anything like reality —help you choose your next literary escape. You can bring it along as a mindless distraction to the beach or as a thought-provoking page-turner while enjoying a relaxing summer night on your back porch.

“Sapiens: A Brief History of Humankind” by Yuval Noah Harari 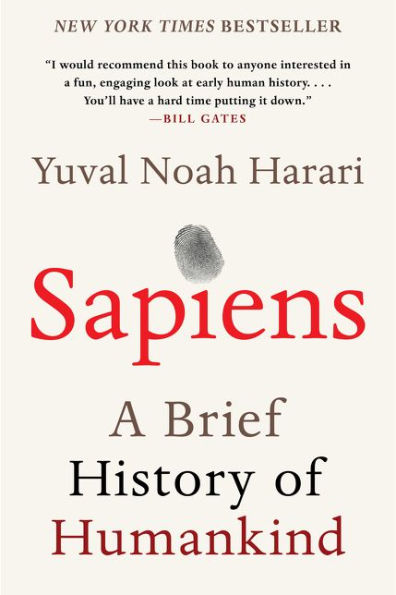 Historian Yuval Noah Harari definitely does not want you to turn your brain off when you read his book that is sure to spark some debate. Sapiens delves into the effects that biology and history have had on being human. Specifically, how did Homo sapiens emerge as the lone human species out of the six that existed 100,000 years ago? And where do we go from here? It’s not just dry scientific research that is offered as answers, but some offbeat observations like how gossip has played its part in our evolution. But don’t just take Pinterest’s word for it — Sapiens has been recommended by Mark Zuckerberg, Barack Obama and Bill Gates (not necessarily as a beach read but still solid references). There are also plans for it to be adapted into a Ridley Scott produced film. 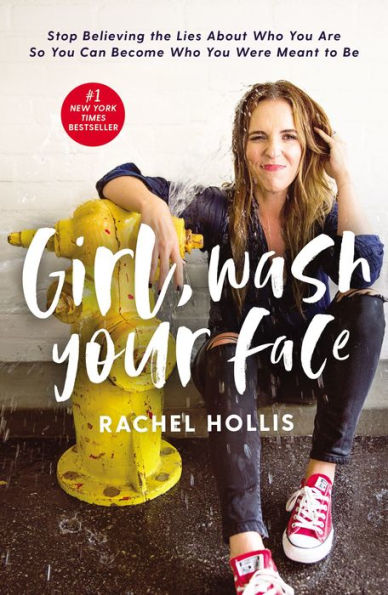 Have you ever thought to yourself: Something else will make me happy; I’ll start tomorrow; there’s only one right way to be, or I am defined by my weight?  If so, then Girl Wash Your Face might be the perfect beach read for you, especially if you’re not lounging by a pool or on the sand because you’re hung up on that last one. Blogger, podcaster and business owner Rachel Hollis debunks the lies we tell ourselves that hold us back while encouraging us to live our lives in a confident, joyful manner.

“The Mortal Instruments” by Cassandra Clare 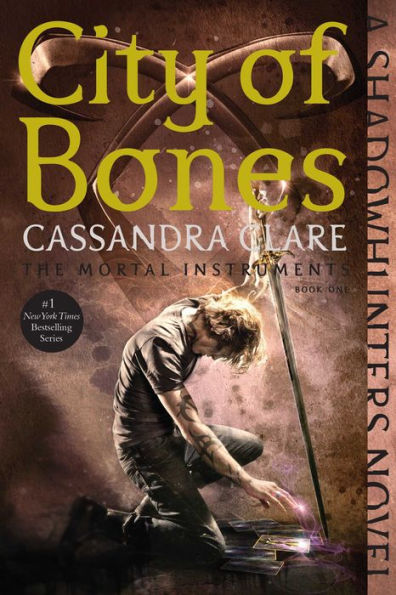 For fantasy fans who can’t let go after reading the last page of a book, The Mortal Instruments is a perfect summer escape into a new world. Cassandra Clare’s young adult series centers on Clary Fray, a seemingly normal teenager who discovers she comes from a long line of Shadowhunters: half angel beings that protect humans from demons and preside over other supernatural creatures such as vampires, werewolves and warlocks. Should you not be ready to say goodbye to the couples, friends and enemies who seek love and acceptance while doing battle, there are more series in The Shadowhunter Chronicles to you an endless supply of supernatural adventure. 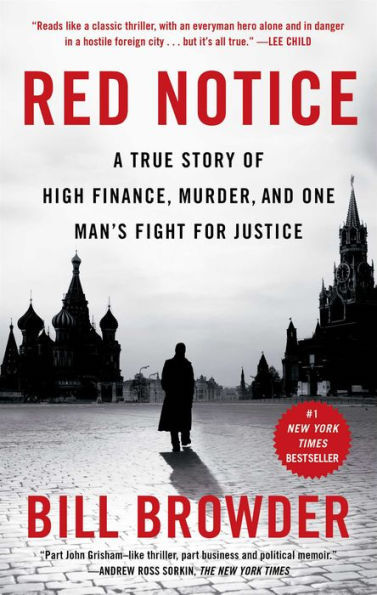 A true story that reads like a fictional thriller, Red Notice recounts Bill Browder’s experience going up against Russia and barely escaping with his life. After Browder found success on Wall Street, he headed up Russia’s largest investment fund in Moscow. While there, he uncovered a system of corruption which led to his expulsion from the country by Vladimir Putin. The chain of events also led to the torture and death of Browder’s lawyer Sergei Magnitsky who was arrested after testifying against corrupt officials. Billed as a financial caper, crime thriller and political crusade, Browder takes the reader on a harrowing journey as he seeks justice for Magnitsky.

“The Defining Decade: Why Your Twenties Matter And How to Make the Most of Them Now” by Meg Jay, PhD 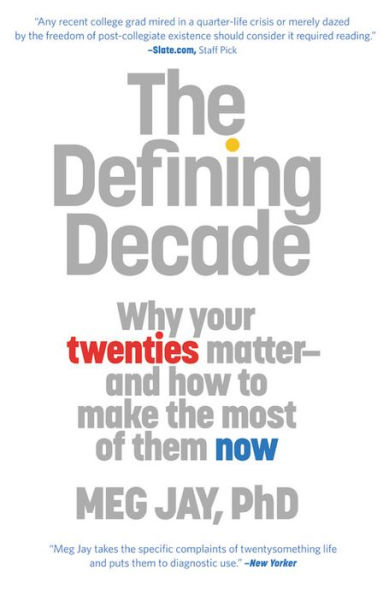 Clinical psychologist Dr. Meg Jay makes the case for one’s twenties being the most defining decade of adulthood. While some may dismiss that decade as a “second adolescence”, Jay presents scientific and practical evidence that, if given the proper tools, every aspect in a twentysomething’s life — work, relationships, and even the brain — can change more than in any other decade. The Defining Decade challenges the reader to think about how the things they do and don’t do during this time will affect their lives for years to come. Not exactly light summer fare, but possibly helpful for those looking to shape their twenties. 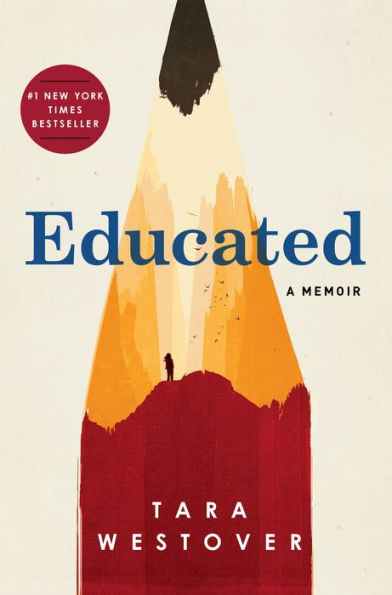 Educated is Tara Westover’s memoir about her unorthodox childhood and self-taught education. Raised in the mountains of Idaho, Westover’s parents were survivalists who stockpiled in anticipation of the end of the world and didn’t believe in hospitals or formal education. Westover still had a thirst for knowledge however and self-taught her way into acceptance at Brigham Young University, which led to her attending Harvard and Cambridge as well. Though she didn’t enter a classroom until the age of 17, Westover was able to create a well-traveled life as an author with a Ph.D. in history. She now lives in the UK.

“All the Light We Cannot See” by Anthony Doerr 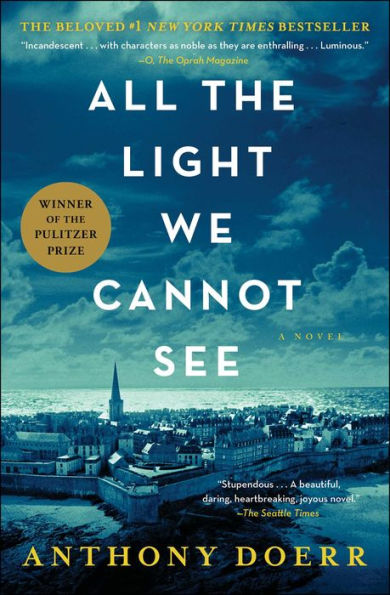 Anthony Doerr’s novel focuses on a blind French girl and an orphaned German boy whose lives intersect during World War II. Parisian Marie-Laure’s father works at the Museum of Natural History until the Nazi occupation forces them to flee to Saint-Mal with the museum’s most valuable jewel in tow. Meanwhile, Werner Pfenning lives in Germany and is obsessed with listening to the radio for news about faraway places. When he develops a knack for fixing and building such devices, he is recruited to help track down the resistance. All the Light We Cannot See is not only a recommended immersive beach read by Pinterest, but a Pulitzer Prize-winning novel, a New York Times Book Review Top Ten Book and National Book Award finalist.

“The Self-Love Experiment” by Shannon Kaiser 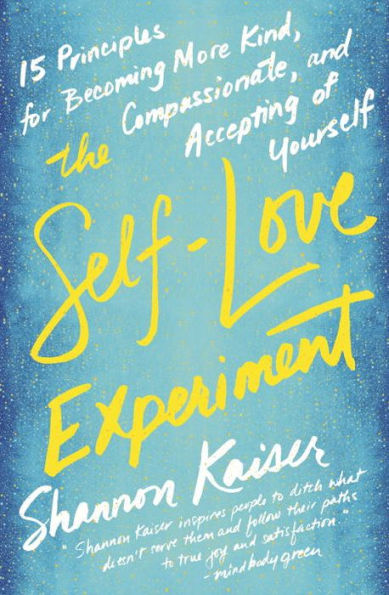 Life coach, speaker and retreat leader Shannon Kaiser pulls from her own life experiences to help readers practice self-love and acceptance in order to achieve their dreams. Having recovered from eating disorders, addiction and depression, Kaiser lays out her advice on overcoming fear in order to land that dream job, find a soul mate, eliminate debt or whatever other goal we so often self-sabotage. The Self-Love Experiment could be a good option for those using the summer trying to figure out how to reinvent themselves. 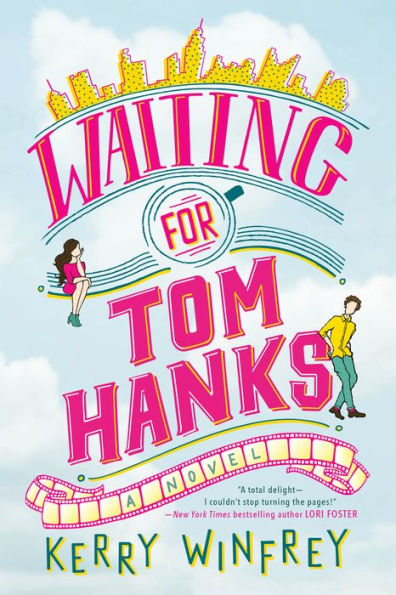 Kerry Winfrey’s novel about a rom-com-obsessed woman waiting for the perfect man to sweep her off her feet just might be the light and fun book to take to the beach. The main character Annie writes screenplays and watches rom-coms on a loop while waiting to meet a sweet, romantic soul like the one Tom Hanks so often portrays in his movies. When she gets a job on a movie set, she might just get her wish, despite her leading man not living up to her fantasy life. Romantic, breezy and Tom Hanks — what more could you need in a beach read? 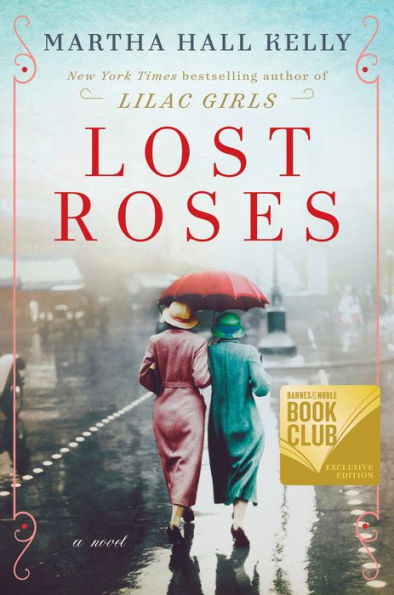 Inspired by true events and the prequel to Lilac Girls, Lost Roses is set against the backdrop of World War I. Martha Hall Kelly’s historical novel tells the story of Eliza Ferriday and her best friend Sofya Streshnayva, a cousin of the Romanovs. The impending war forces Eliza to return to America during a trip to St. Petersburg, while Sofya and her family head to their country estate. Sofya’s family hires a fortuneteller’s daughter for work around the house, which unwittingly brings danger into their lives. As Eliza helps Russian families find safety amidst the revolution, she notices Sofya’s letters have stopped coming and worries her friend’s life has met an unspeakable end.