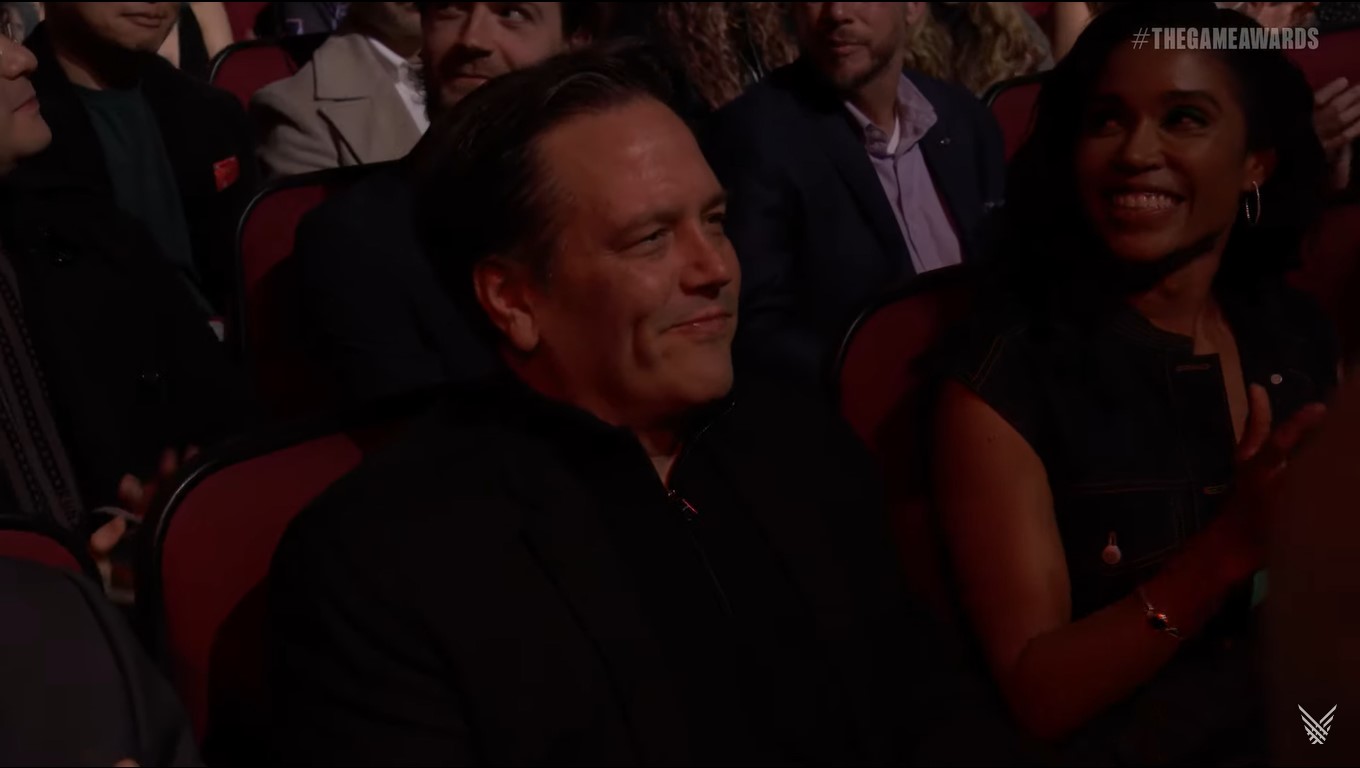 A reader is impressed by the new games shown at The Game Awards but not at Microsoft’s limited involvement in the show.

As someone that has sat through more than one The Game Awards event, and then wondered the next morning what on earth I was doing with my life, I have to say that Thursday night’s one was genuinely really good. For once the time actually flew by and I found myself interested in almost everything, to at least some degree.

Nothing went on too long (except for Christopher Judge’s acceptance speech, which was unintentionally hilarious), nothing was too cheesy, they managed to shut up Josef Fares, and almost all the trailers were at least partially gameplay. The only major exception seemed to be Diablo 4, which stood out like a sore thumb – not that I was interested in it anyway.

Almost every major company had something decent to show, from EA to 2K, numerous indies, and a surprising amount from Nintendo, including a previously unannounced game. Nintendo were there too, picking up quite a few awards (really glad Bayonetta 3 won best action game). Sony wasn’t there, for whatever reason, but they cleared up with God Of War Ragnarök and had quite a few announcements too – even if the lack of The Last Of Us multiplayer was surprising.

Some weren’t there at all, like Ubisoft, but the one that stands out to me is Microsoft. Phil Spencer, boss of Xbox was there, but I can’t help but wonder, during those 3+ hours what on earth was he thinking? There wasn’t a single Xbox exclusive shown the whole night and there were only two Xbox published games in the awards: Starfield, which lost in the most anticipated to Zelda, and As Dusk Falls, which I’ve never heard of before but won Games for Impact.

I don’t even remember the word ‘Xbox’ being uttered all night. I’m sure it must’ve been, but I don’t remember it because it was completely irrelevant to what was going on, and everything that has been going on for years now. I’ve been tempted to buy an Xbox Series S and Game Pass a few times but what’s the point of having all the first party games free if there are no actual first party games? And then when one does come along it shoots itself in the foot like Halo Infinite.

I don’t even know what we’re supposed to be looking forward to. A Fable reboot of a series that was never any good in the first place, by a studio that usually makes racing games? A Skyrim clone that Microsoft commissioned before they then went and bought the company that makes the real Skyrim? A sci-fi game from that company, that looks more like a Fallout mod than a new game?

A reboot of Perfect Dark that they had to pay another company to make for them, when their own developers left in droves? A sequel to Hellblade that was the first thing they ever showed for Xbox but which still doesn’t have anything close to a release date? A vampire game (Redfall, I had to check the name) that absolutely nobody has shown the slightest interest in since it was announced?

There’s probably more (presumably there’s going to be a Gears Of War 6 but I don’t ever remember them mentioning it) but I think I can guarantee that it’s both years away and either by an unreliable or untested developer.

I know Phil Spencer was put in a bad position by the launch of the Xbox One but that was nine years ago now, almost a decade, and virtually nothing has improved since then. In real terms it’s got worse, while pundits talk about the ‘potential’ of the developers Microsoft has bought and continually backpedal as to when any of this is going to make a difference.

There’s not even any guarantee that their Activision Blizzard buyout is going to go through now, so what a colossus waste of time and money that was. At this rate it’s going to be two decades before they can put out a decent number of first party games, let alone come anywhere close to matching Sony and Nintendo.

People are buying Xboxes because the games are cheap (via Game Pass) not because they’re good and that’s not healthy. I hope that watching The Game Awards gave Phil Spencer the hint that he’s not doing enough, and the Xbox is underperforming well below the level of what it should be.

The reader’s feature does not necessary represent the views of GameCentral or Metro.

You can submit your own 500 to 600-word reader feature at any time, which if used will be published in the next appropriate weekend slot. Just contact us at [email protected] or use our Submit Stuff page and you won’t need to send an email.