This week, dive into the British Museum’s artifact collection, make art out of leftover veggies and revisit the myth of the Loch Ness monster. 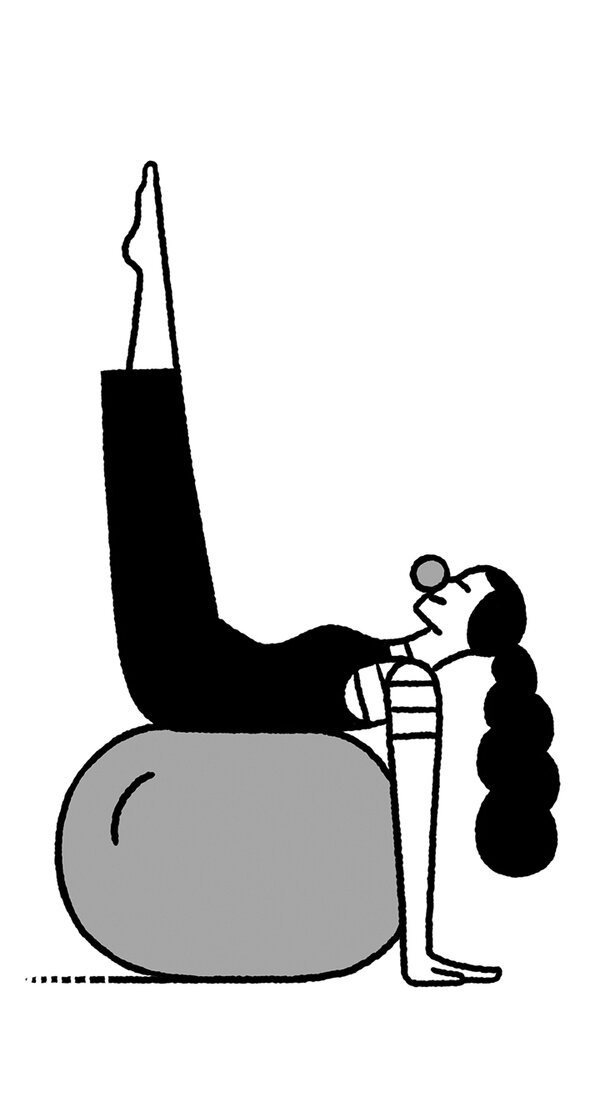 By Adriana Balsamo and Hilary Moss

Here is a sampling of the week’s events and how to tune in (all times are Eastern). Note that events are subject to change after publication.

Hitch a ride to the small town of Valentines, Va., where, under other circumstances, the artist Kevin Beasley would have assembled with his family for their annual reunion in August. Instead, he has imagined the journey for the Casey Kaplan gallery in Manhattan with a series of sculptures that can be viewed online. Its centerpiece, “The Road” (2019), depicts a length of asphalt stretching into the sunset as two children play nearby and birds fly overhead — and made from raw Virginia cotton, dyed durags, chopped-up rubber tires and guinea fowl feathers.

Work on your core and your punch lines at a comedy Pilates class led by Amelia Heintzelman of the School for Contemporary Dance and Thought in Northampton, Mass. Each session is themed (Tuesday is “tag sale”), and is $5 and up on a sliding scale.

Take a spin through the virtual collection “The Museum of the World” presented by the British Museum. Among the items is the museum’s oldest artifact, the 1.8 million-year-old Olduvai stone chopping tool.

Let Phil Klay, a National Book Award-winning author and Iraq War veteran, transport you to Colombia as a group of soldiers sets upon a drug lord’s safe house — a scene from his debut novel, “Missionaries.” Mr. Klay discusses his new work with the writer Marlon James for a digital event hosted by the Books Are Magic bookshop in Brooklyn.

Get lost in the sounds of Tony DeSare, a singer and pianist who frequently invokes the Rat Pack as he pays tribute to Ol’ Blue Eyes himself. Tickets are $12.

Join the artists Ashon T. Crawley and Shikeith, both featured in the exhibition “Enunciated Life” at the California African American Museum, for a discussion about spirituality and queer desire in the Black church. Parts of the exhibition can be viewed online. The event is free.

Settle in for a night of monster myths and debunking with Kelly Reidy, the host of the Atlas Obscura’s Accidental Discoveries series and assistant professor of math and science at Pratt University. Ms. Reidy delves into the stories behind the kraken, Bigfoot and, of course, the Loch Ness monster. Tickets are $10. 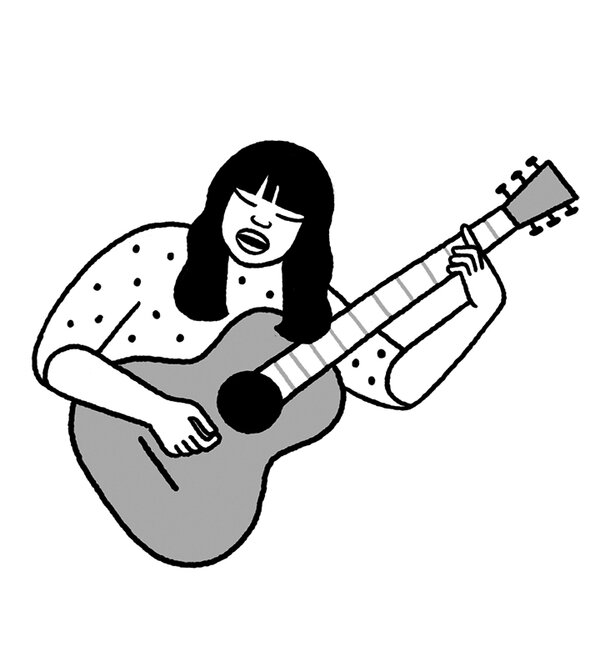 Take in a performance by the Choctaw musician Samantha Crain to cap the end of First Peoples Week. The online festival celebrates North American Indigenous culture and is produced by the Greene Space, a venue that belongs to New York Public Radio. Of Ms. Crain, The New York Times wrote, “Her dense arrangements — layered with dainty piano melodies, horns, tape loops, the works — achieve a cozy lushness, as if she were spinning a protective cocoon in which to retreat from the traumas that populate her songs.”

Turn your children’s leftover vegetables into art with this experiment offered by the Kidspace Children’s Museum. You’ll need food scraps, a sauce pan, a strainer, water and containers for the soon-to-be-made watercolor paints. Tip: Pour the different colors into an ice tray and freeze to use again.