Batman Forever … or just once. In a rare interview, Val Kilmer opened up about his decision to quit the superhero franchise after starring in only one movie.

Kilmer, 60, told The New York Times Magazine in a profile published on Sunday, May 10, that he walked away from playing the title character because fans paid more attention to Batman’s flashy lifestyle rather than the actor’s performance. Case in point: Warren Buffett and his grandchildren once visited the set of the 1995 film and were more interested in riding in the Batmobile and trying on the mask than meeting Kilmer.

“That’s why it’s so easy to have five or six Batmans,” the Top Gun star told the publication. “It’s not about Batman. There is no Batman.” 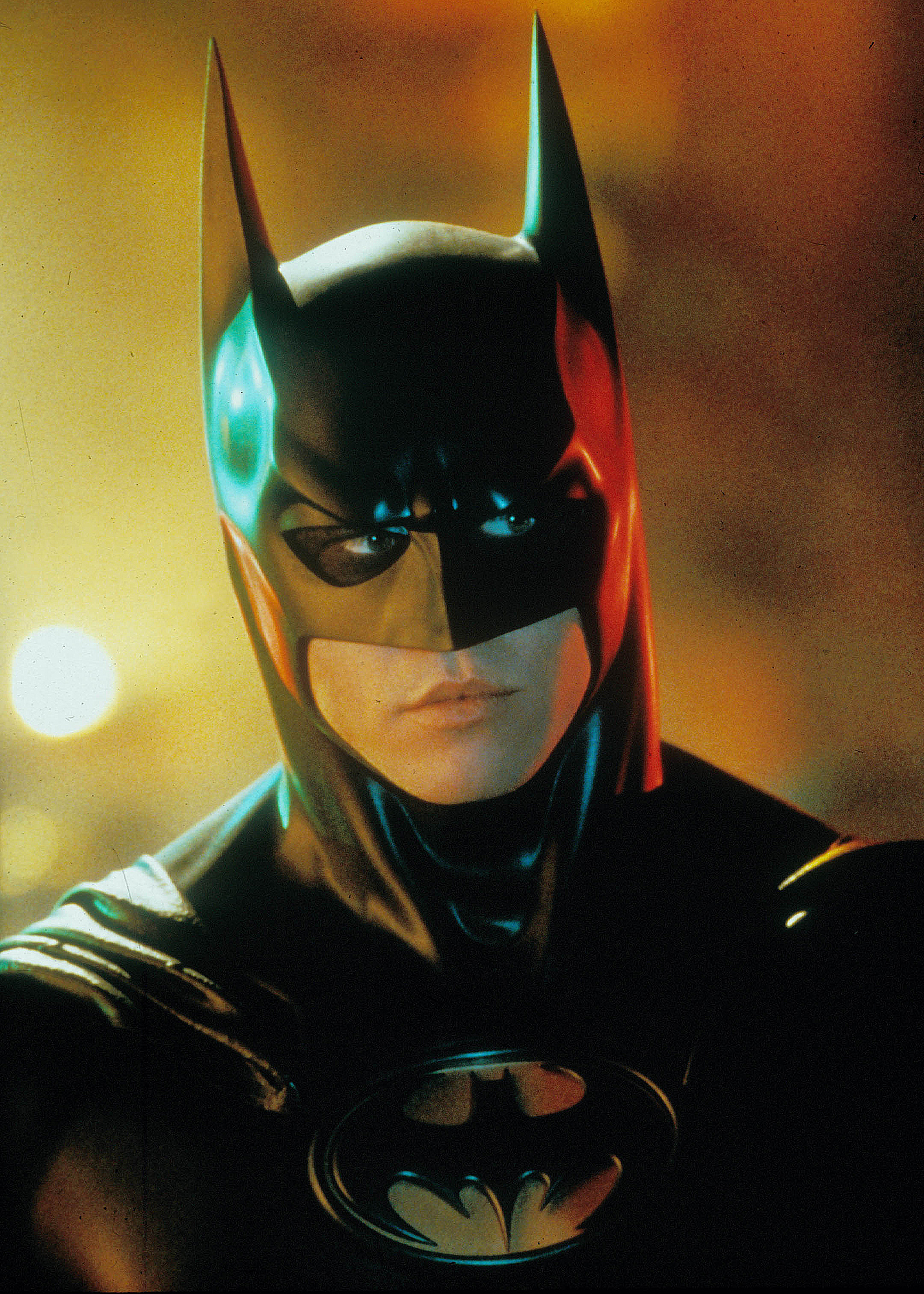 Kilmer also explained that he had signed a contract to star in the 1997 thriller The Saint, which would have created scheduling difficulties had he signed on to shoot another Batman film.

The Willow star took over the role of Bruce Wayne from Michael Keaton, who led the 1992 movie Batman Returns. After Kilmer’s departure, George Clooney replaced him in the 1997 flick Batman & Robin. Adam West, Christian Bale, Ben Affleck and Robert Pattinson are among the other actors who’ve played Batman.

During his wide-ranging conversation with the Times, Kilmer also addressed long-standing rumors that he has been difficult to work with, particularly on the set of The Island of Dr. Moreau. At the time of filming the 1997 sci-fi movie, Kilmer was accused of burning a crew member’s sideburn with a lit cigarette, which he brushed off as an accident.

“What kind of person would singe a fellow worker he spends 15 hours a day with, often less than a foot apart?” he asked the newspaper. “Madness.”

While the Doors star has been less controversial in his later years, he has stayed active in Hollywood. He is set to reprise his role as Tom “Iceman” Kazansky in the upcoming Top Gun sequel, Top Gun: Maverick.