Holding out hope! Although Josh (Nico Tortorella) and Liza (Sutton Foster) haven’t been together in quite some time on Younger, that doesn’t mean that there won’t be a curveball in the final season.

Everything to Know About the Final Season of ‘Younger’

“I think there’s always something going on between Josh and Liza. There’s never not been something going on,” Tortorella, 32, told Us Weekly exclusively ahead of the final season. “They have a special love that that is everlasting. It’s the type of love that just doesn’t go away overnight.” 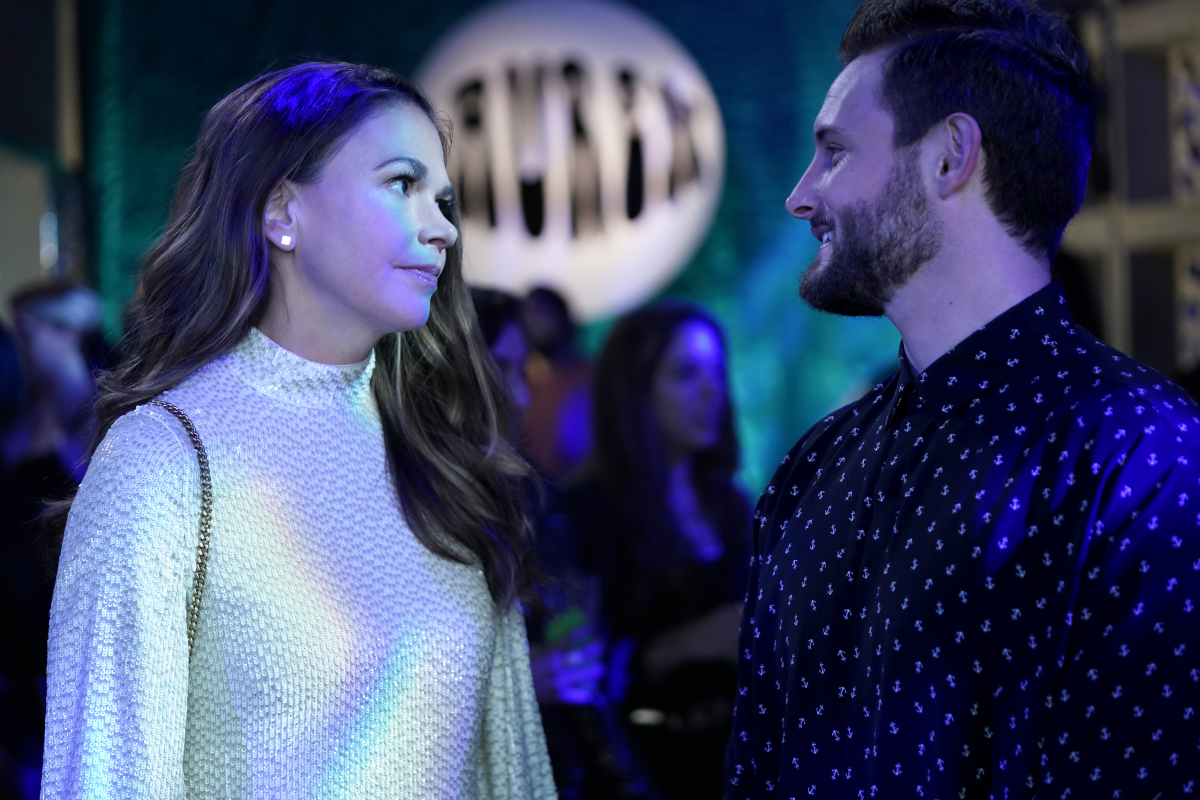 At the end of season 6, Liza and Josh had a moment, connecting over a tattoo that he gave her years ago. However, shortly after that, Charles (Peter Hermann) popped the question — and the season wrapped before she gave her answer.

It’s been more than a year since the show has been on the air, and the Walking Dead: Worlds Beyond star wanted fans to know that there’s still a bit of hope for #TeamJosh — maybe just not in the way they’re expecting.

“They’ve created this bond that’s familial at its core,” they told Us. “They show up for each other, they take care of each other. That just doesn’t disappear. So, there is hope. I just think it is potentially a different image than what anyone has.”

As for what the Following alum will miss about the character, the answer is simple. 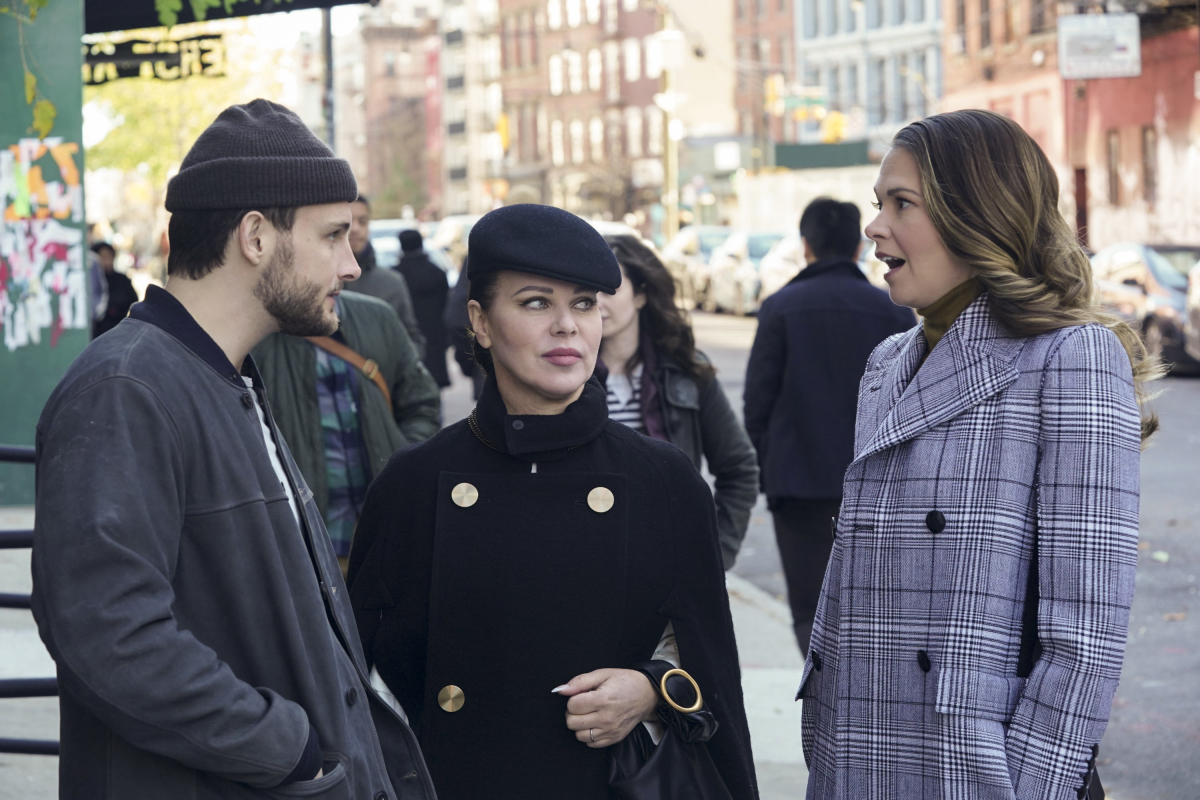 “His heart, I would say. I mean, it’s something that I obviously carried with me. It’s inspired by and created through what I have,” the All of It is You author said. “I think Josh is, like, maybe the most understanding ex that’s ever existed on television. And I’m gonna miss bringing that to life, but I do it in my own life. So, we’re good!”

Tortorella also revealed that they got extremely emotional while filming the final season of the half-hour comedy.

Fan-Favorite TV Couples Who Didn’t End Up Together

“It was so emotional. We could all barely keep it together [on the final table read],” they told Us. “Honestly, even more so than that, my last day on set was a lot. It was a lot in the best, most beautiful ways possible. I was the first one to go actually, because I had to go start working on The Walking Dead in Virginia. It was the hardest day of work I’ve ever had in my life actually. … I feel like I cried the most, just in general, in this cast. I could barely get a word out.”