Instant chills. The first full-length trailer for Apple TV’s The Morning Show dropped on Monday, August 19 — and it’s safe to say that Jennifer Aniston, Reese Witherspoon and Steve Carell left it all out on the table.

The nearly three-minute clip commences with Aniston, 50, as her character, Alex Levy, takes a seat behind the morning show’s news desk. From there, she begins to deliver a shocking update to viewers about her coanchor, Mitch Kessler (Carell), being axed from his position.

“Good morning. I’m bringing you some sad and upsetting news,” Aniston’s character begins. “And while I don’t know the details of the allegations, Mitch Kessler, my cohost and partner of 15 years, was fired today.” 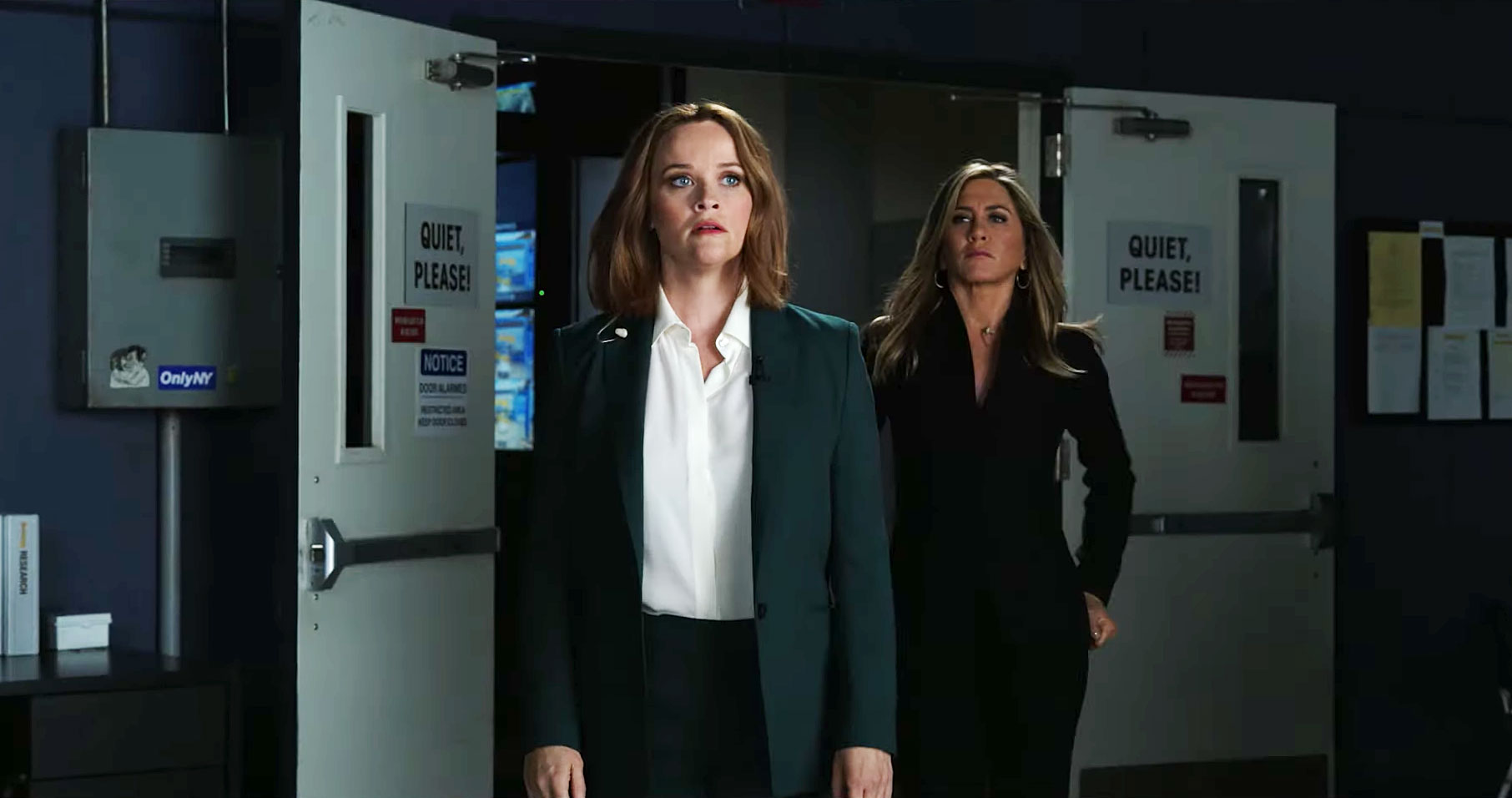 The clip cuts to Carell’s Mitch watching Alex deliver the newscast. “She’s throwing me under the bus,” he says before bashing in his television.

As Supertramp’s “Goodbye Stranger” plays throughout the duration of the preview, the trailer shows the aftermath of what the scandal has done to shake up the newsroom. An unknown character utters the line, “We are facing the biggest crisis in our history.”

Witherspoon’s character, Bradley Jackson, appears to enter amid the station’s “rebirth” period after Billy Crudup’s Cory Ellison notes how he wanted the program to “start grooming some new people” to take over in the wake of the controversy.

“Most people want to trust that the person that is telling them about the world is an honest person … like you,” Witherspoon’s Bradley says to a seemingly nervous Alex, who replies: “Yes.”

The show’s full-length trailer arrived one week after Apple released an intense teaser clip. The tech company acquired the series in November 2017, giving it a two-season, 20-episode order. 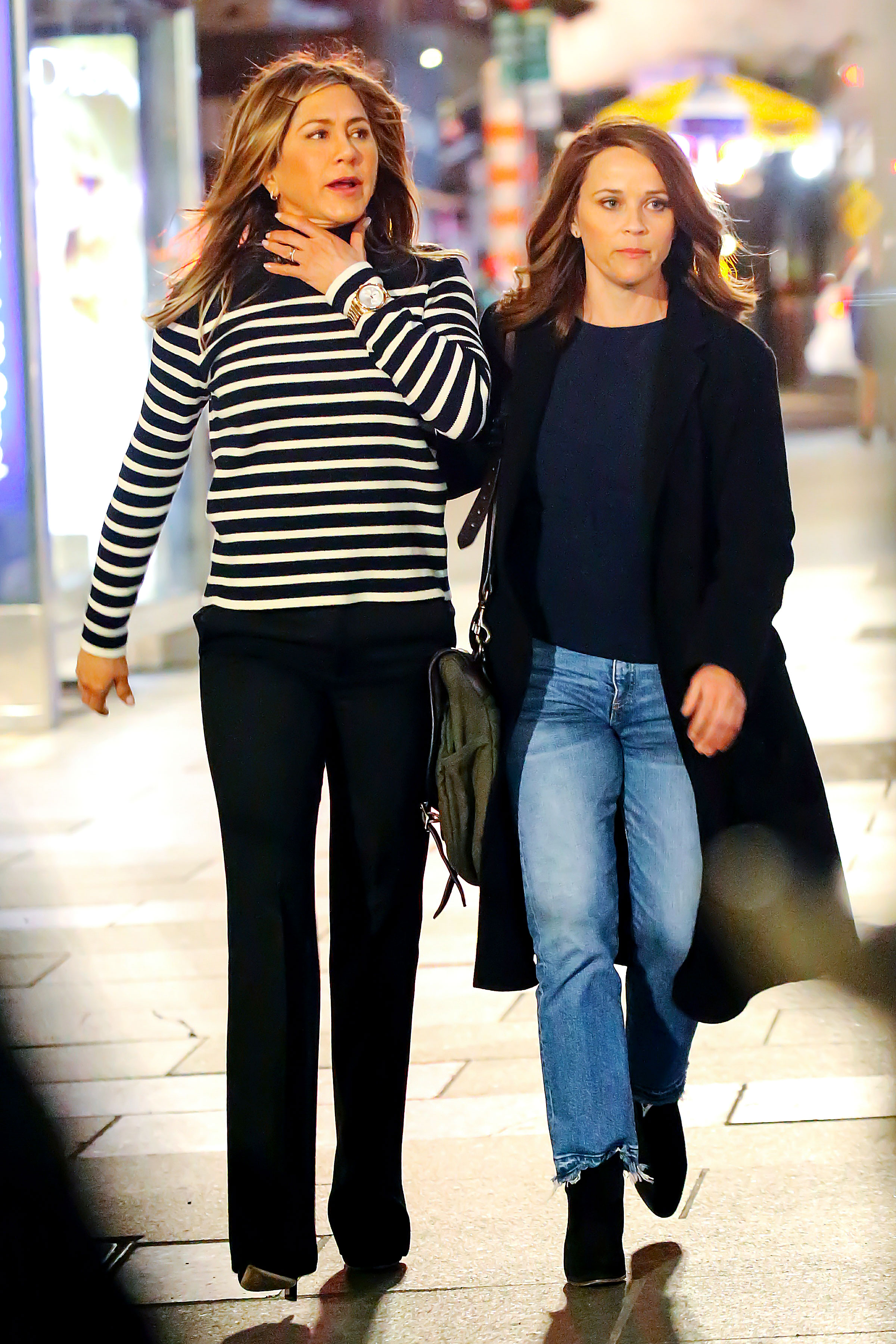 According to Apple, The Morning Show explores “the free fall of an early morning newscast in the wake of a scandal, and its struggle to survive in an era when news arrives in the palm of your hand.” The upcoming digital series is inspired by CNN chief media correspondent Brian Stelter’s book Top of the Morning.

Aniston, Witherspoon and Carell star with Crudup, Mark Duplass, Gugu Mbatha-Raw and Bel Powley. The Morning Show does not have a release date just yet, but it’s expected to premiere later this year.

To see the full trailer, watch the video above!