There’s love in the air — but it’s about to get complicated. During the Wednesday, September 26, premiere of Stumptown, Army vet Dex Parios (Cobie Smulders) works as a private investigator, despite being told to stay out of things by the police. However, things quickly get messy when she ends up in bed with Detective Miles Hoffman.

“I’m excited to see where these things are going to go. And I anticipate, you know, all of it to be kind of strange, to be honest,” Michael Ealy, who plays Hoffman, tells Us Weekly exclusively about the future of their relationship. One person who is not a fan is Lieutenant Cosgrove (Camryn Manheim), who isn’t thrilled with Dex, at all.

“The problem with her is she is so unconventional in every way. You think she’s going down one lane, and she just she doesn’t,” the Practice alum says in the video above. “She may flirt with somebody, but that is meaningless or that’s just for the moment in time. So we don’t know what it’s going to happen and who she’s going to bring into her web and destroy. She’s trying to do good. She’s kind of like this good fighter. But people get harmed in her way, just because she doesn’t follow the rules.” 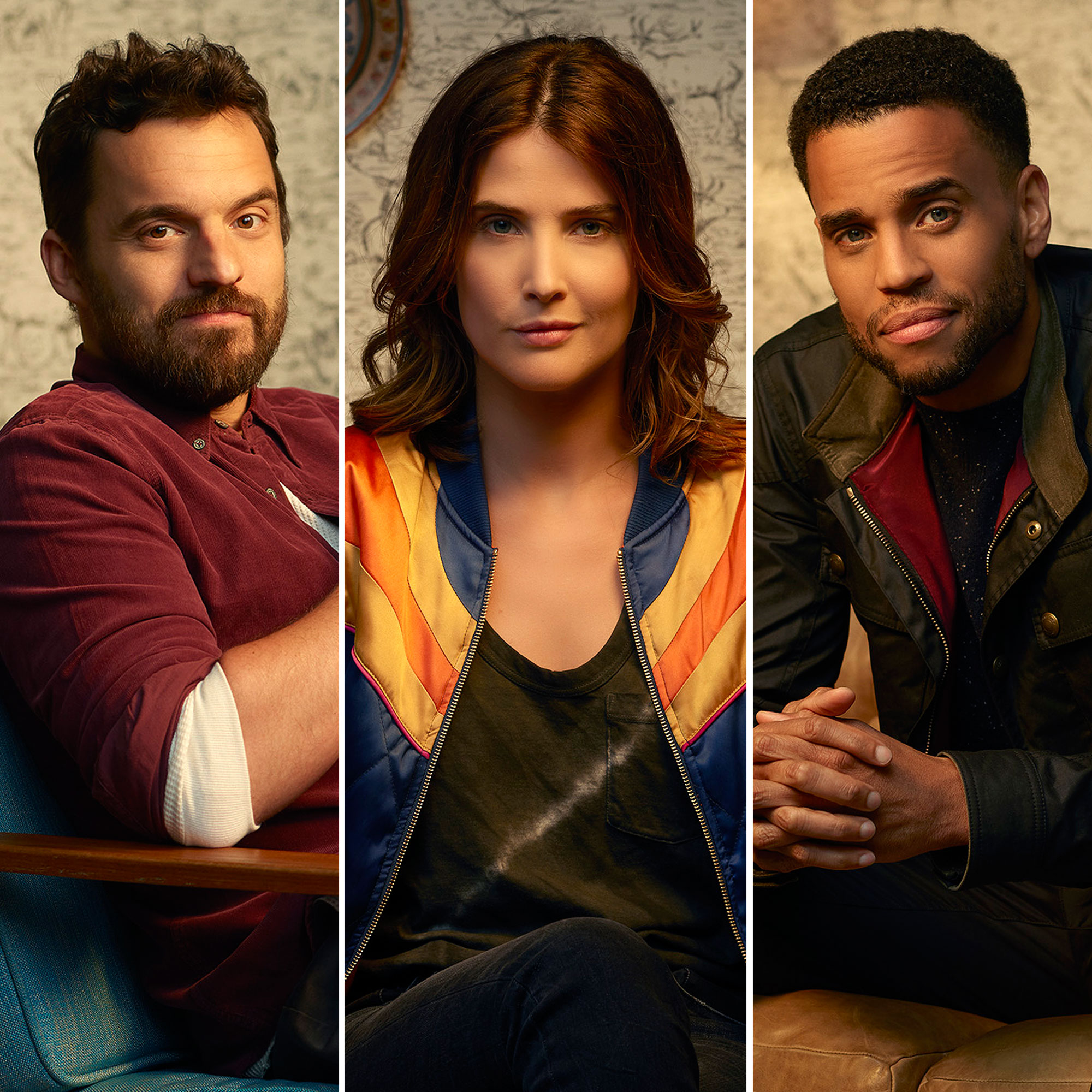 In the first episode, it seemed that there could also be something romantic between her and best friend Grey McConnell (Jake Johnson), despite her hookup with Hoffman.

“Anything is possible,” Ealy says. “I will say this, if you were to see a love triangle, it would probably be more like an octagon. It’s going to be messy, it’s going to be complicated. It’s never going to be standard.”

However, Manheim was sure to point out that in her opinion, Dex isn’t looking for love. “She’s in search of a fix,” she says. “There’s one person in her life that she loves, and that’s her brother. Everybody else, if we get in her way, we’re going to get thrown aside … I admire her in the show, but she concerns me wildly! She’s so unpredictable and anything can go down with her.”