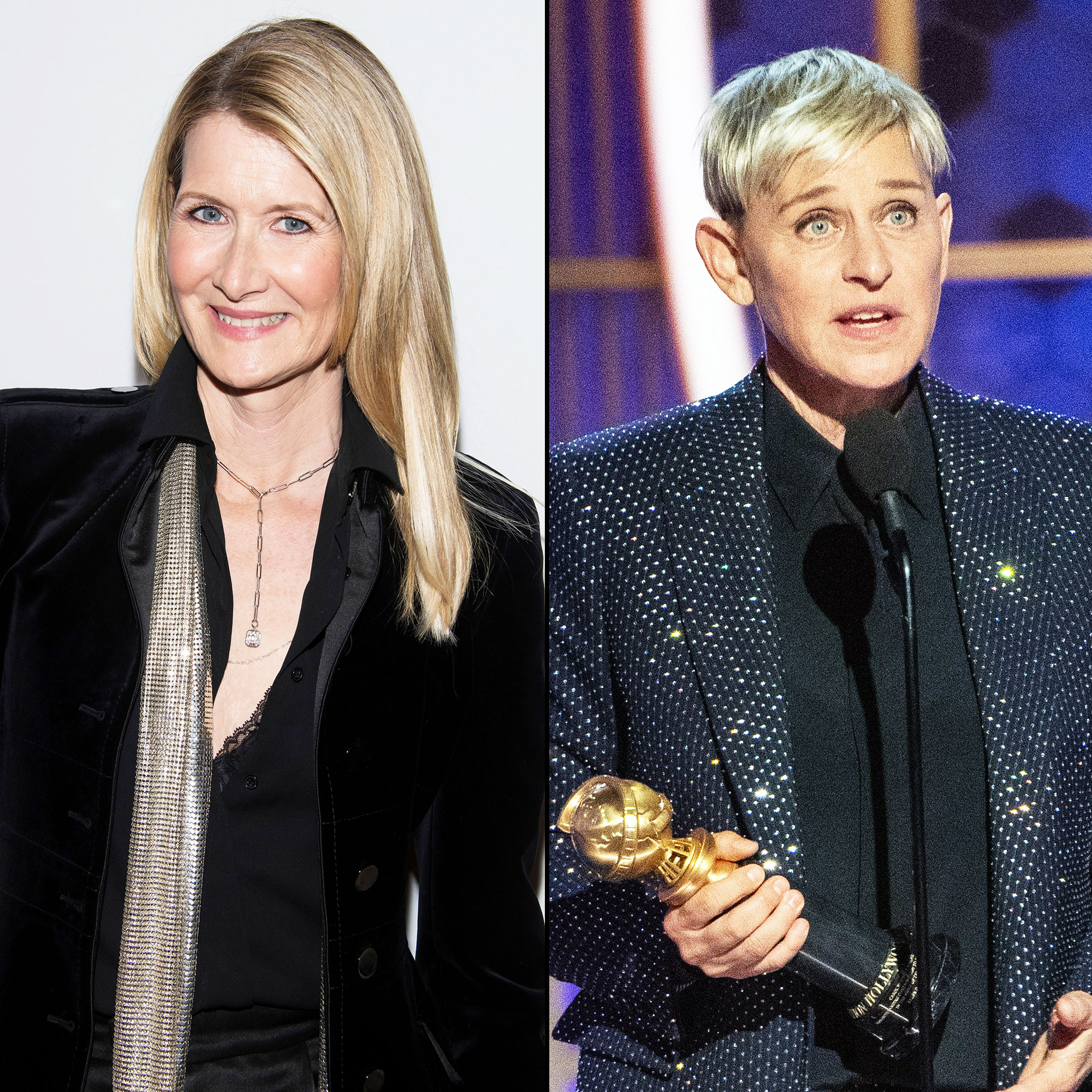 A moving moment. Laura Dern opened up exclusively to Us Weekly about being overcome with emotion while watching Ellen DeGeneres receive the Carol Burnett Award for Excellence in Television at the 2020 Golden Globes.

Stars Who Praised the Golden Globes for Going Vegan in 2020: Joaquin Phoenix, Leonardo DiCaprio and More

“I was crying,” the 52-year-old Big Little Lies alum shared with Us of watching pal Degeneres, 61, talk about the ups and downs of her career — including the cancellation of her sitcom Ellen after coming out as gay in 1997. (Dern made a guest appearance on the short lived series playing Susan, the character that helps DeGeneres’ character realize she’s gay.)

“I happened to be sitting right in front of [Ellen at the Golden Globes] and I saw her after [her speech]. She said to me, ‘Did you feel me staring right at you?’ And [said] how special it was to be looking at me while she was talking about that moment,” Dern recalled to Us while attending the New York Film Critics Circle Awards. “It was very beautiful. It was an amazing moment of my life to be part of that.” 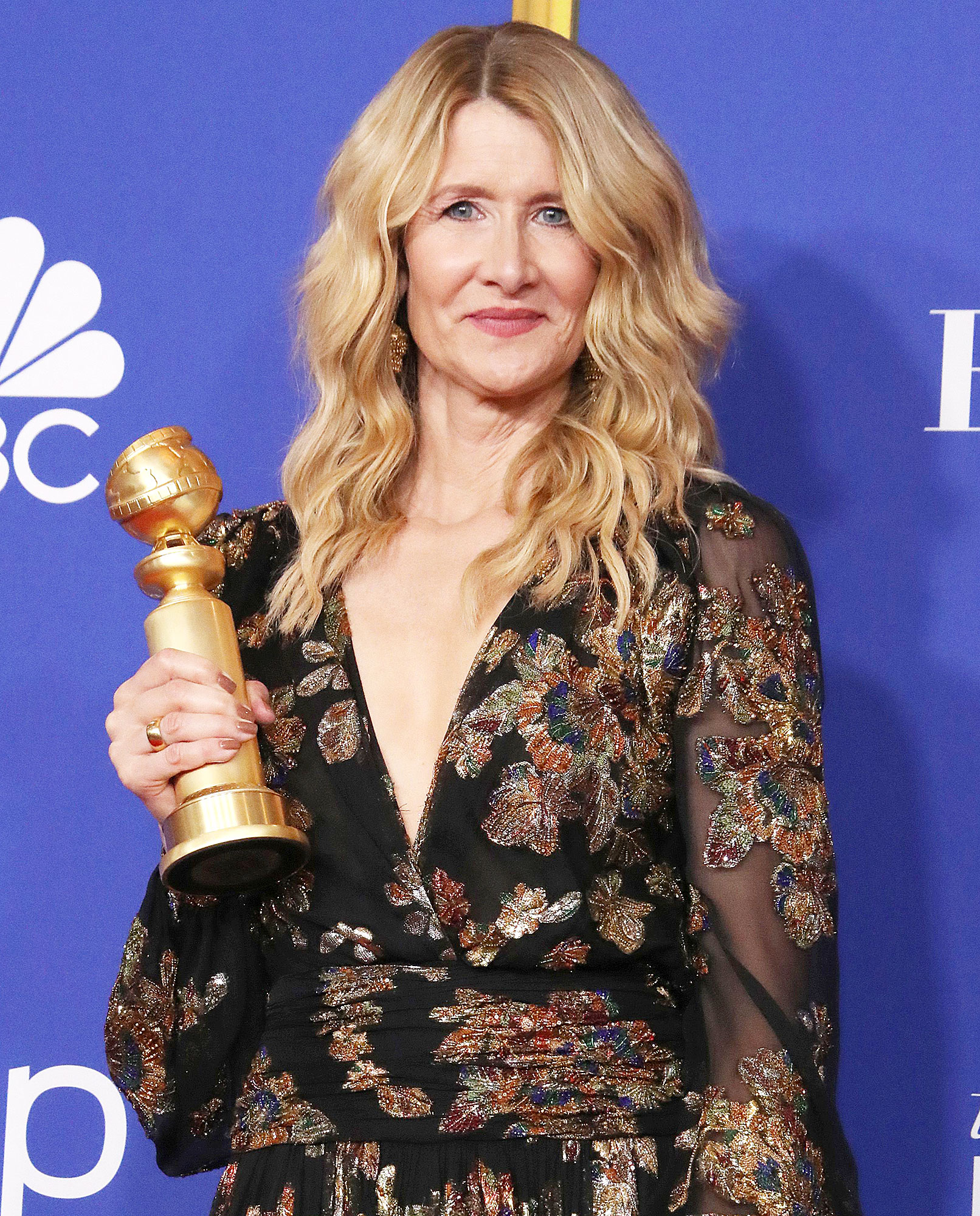 Celebs Who Have Been Over-Served at the Golden Globes: Cate Blanchett, Emma Thompson and More

In December, the Jurassic Park actress opened up to Vulture about the backlash that followed the then controversial episode’s airing. “I was like, ‘This is ridiculous.’ This is where I grew up in a bubble and didn’t realize we weren’t there yet or something.”

Despite the negativity and challenges DeGeneres faced after coming out, Dern likes to remember the positive moments of bonding on set with the daytime talk show host.

“What was amazing, which I will never forget, that when she looked in my eyes, she said it was the first time she said, ‘I’m gay’ out loud. We didn’t rehearse it, so when she said it to me, and was looking in my eyes and holding my hands and I felt her shaking … the gift. It makes me want to cry — the gift of that, the intimacy of what that means, was such insight for me,” she continued. “I’ll carry it for the rest of my life.” 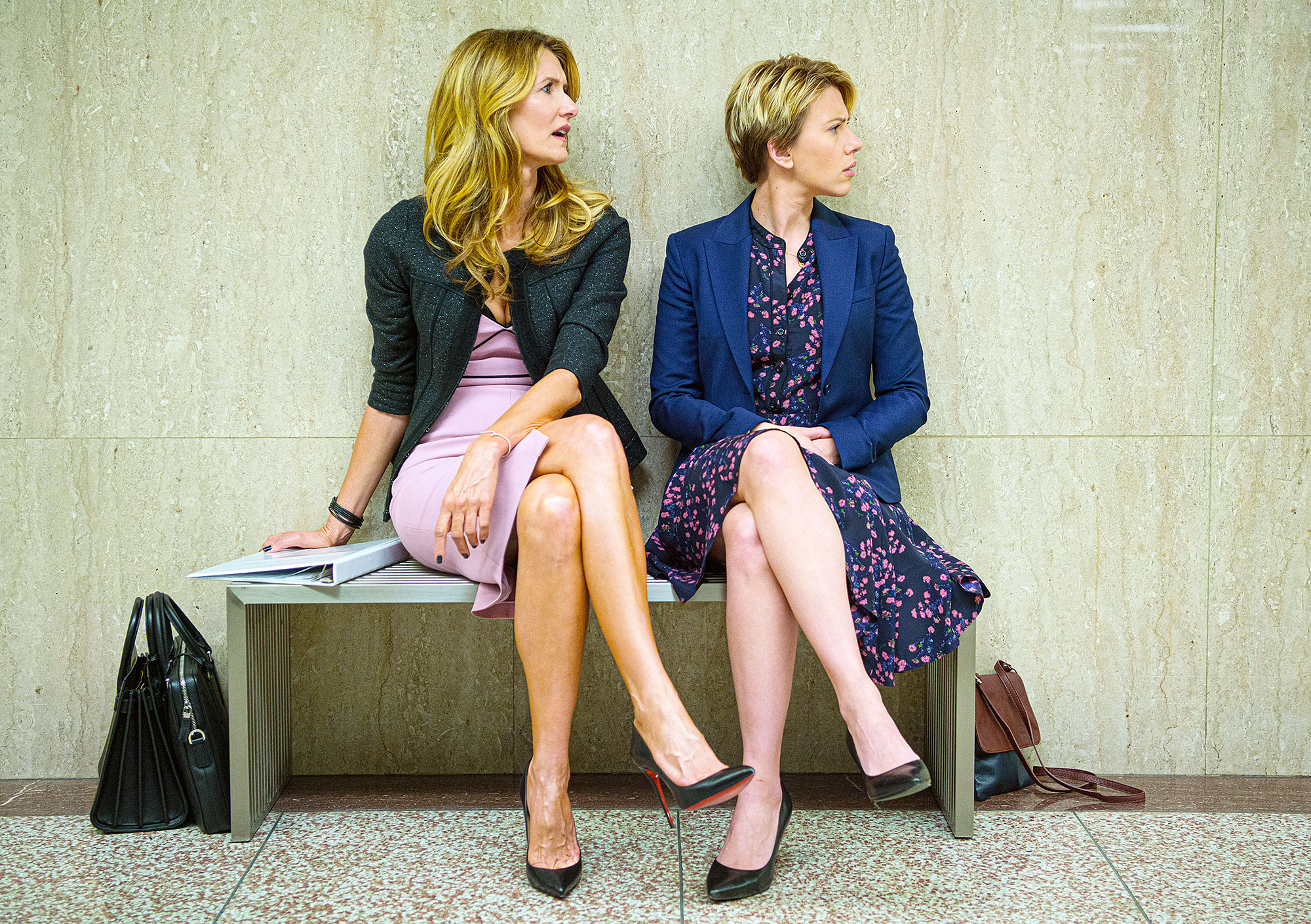 Dern, who is nominated for an Academy Award and took home a Golden Globe for her work in Marriage Story, went on to share why she feels audiences around the world have formed a deep connection with the film’s message.

“I think it’s an incredibly relatable story, both because most of us have been through heartbreak and have been through even divorce,” the California explained. But also, I think it really speaks to something more global, which is about division in general and trying to find community whether you’re coparents or it’s us, you know, in the world,” she said.