The Internet erupted after Jada Pinkett Smith confirmed her affair with R&B artist August Alsina. However, from the Red Table Talk conversation addressing the difficult topic with husband Will Smith, it appears that she might not be the only one in this marriage who has been involved in an outside ‘entanglement.’ As Twitter fans noticed during the discussion, Smith might have hinted at partaking an affair of his own, too. And soon, his former Suicide Squad co-star Margot Robbie’s name started trending on the platform.

Robbie and Smith previously worked together on two films. First, the duo both appeared in Focus, which was filmed in 2013 and released in 2015. Later, they joined forces again in 2015, alongside Viola Davis, Joel Kinnaman, and Jai Courtney, to film Suicide Squad. When it was announced there would be a sequel to the hit film, Robbie and the other cast members reprised their roles – except Smith.

At the time, The Fresh Prince of Bel-Air star stated that he couldn’t join the cast in the sequel due to schedule conflicts, yet many fans today admit that this claim also seemed like an excuse at the time.

While there’s no concrete evidence that this affair actually occurred during Jada’s and Will’s separation, Red Table Talk viewers noted how Smith made a point that both parties were keen to put their past behind them. “You and I were going through a very difficult time,” Jada acknowledged this rough period while Will nodded in agreement. “All marriages have that. And we decided that we were going to separate for a period of time . . . I really felt like at that point in time we could be over.”

Back in 2018, Smith affirmed his loyalty to his wife and the mother of their two children, Jaden and Willow, declaring on the TIDAL’s Rap Radar podcast that the couple views themselves as ‘life partners.’ And going forward, it appears that the Smiths’ relationship is stronger than ever.

Before you go, see other celebrity couples that have made it through their own scandals. 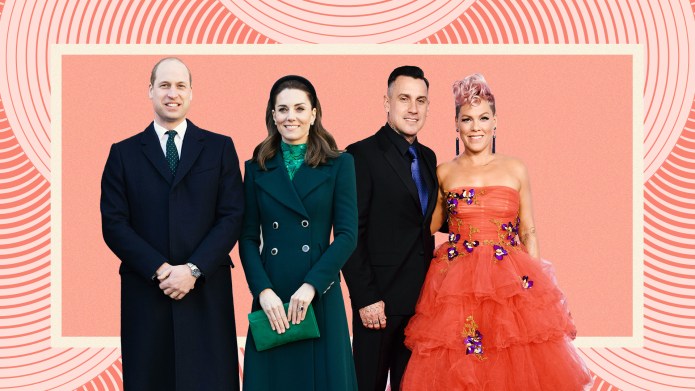 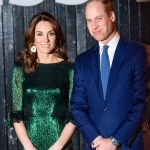 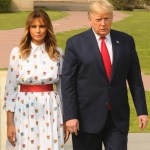 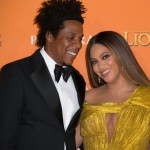 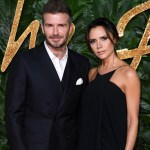