Hear Us out: wouldn’t True be the cutest flower girl? Khloé Kardashian revealed her thoughts on walking down the aisle again in a clip from the Thursday, June 10, series finale of Keeping Up With the Kardashians.

Khloe Kardashian Through the Years: From Reality TV to Motherhood

“I think I want to be married again,” the reality star, 36, said after her sister, Kim Kardashian, asked her what she hopes will “happen to her in the next 15 to 20 years.”

She continued, “But I also don’t think I need to be married in order to feel like this is our union.”

Khloé, who is currently dating Tristan Thompson, was previously married to Lamar Odom. Following a whirlwind September 2009 wedding, the reality star filed for divorce from the former sports star, 41, in December 2013. After Odom suffered a near-fatal drug overdose in 2015, Khloé withdrew the petition, only to file once more in 2016. 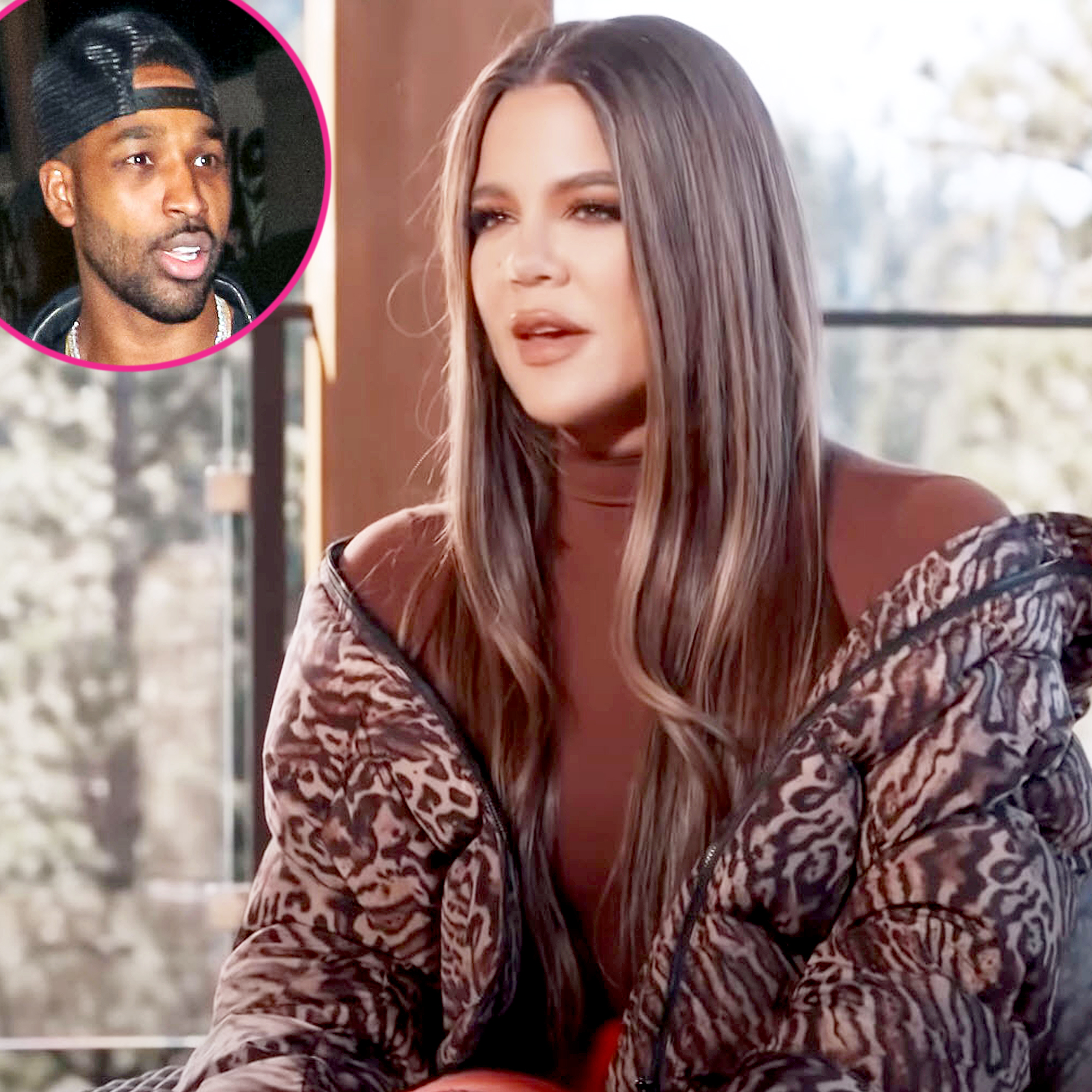 That same year, she and Thompson, 30, sparked romance rumors. After making their relationship official in September 2016, the couple welcomed their daughter, True, 3, in April 2018.

While Us Weekly confirmed in February 2019 that the couple split following cheating allegations on Thompson’s part, they got back together in August 2020. Since their reconciliation, Khloé has teased a potential marriage by sporting a massive diamond on her left ring finger in multiple Instagram shots.

All the NBA Players That the Kardashian-Jenner Sisters Have Dated

However, a source previously told Us that the California native “often wears a ring on that finger.”

After revealing her thoughts on a potential wedding during the new KUWTK clip, the Good American cofounder was shown FaceTiming the basketball player, 30, who recently moved to Massachusetts to play for the Boston Celtics.

“There’s so many things to discuss,” she told her beau, who then tried to convince her to spend Christmas with him and their daughter out East.

Khloé wasn’t sold, however.  “I don’t know. I have to just think about it,” she told Thompson.

In a confessional, the Revenge Body host revealed that the decision on what to do for the holidays was “weighing” on her.

“Tristan and I are in a way better place than we were before, but I’m still trying to navigate my way through my feelings,” she shared. “I don’t know if I’ve had time to think about what moving would mean for our relationship.”

Following Tristan’s move, a second source told Us exclusively that the pair will be “fine” and plan to live together in Los Angeles and Boston.

“Tristan has really turned his behaviors around and is focusing on Khloé and True,” the insider shared in November 2020.

As their relationship has healed, the pair has discussed trying for another child.

The Kardashian-Jenner Family’s Friendships With Their Exes: A Guide

“I hope I have a sibling for True, but also, I don’t [think I’ll feel] incomplete if I don’t,” Khloé shared in the clip.

The series finale of Keeping Up With the Kardashians airs on E! Thursday, June 10, at 8 p.m. ET. Episodes are also available to stream on Peacock.