Home Secretary Priti Patel has announced a new £800 penalty for anyone caught attending a house party of more than 15 people and, eh, we have some thoughts…

At yesterday’s Downing Street briefing, after announcing 37,892 new coronavirus cases and 1,290 new deaths, Home Secretary Priti Patel unveiled the government’s latest policy: an £800 fine for anyone attending a house party with 15 guests or more. A tweet from her official account soon followed.

The announcement came in the aftermath of the UK recording its highest number of coronavirus deaths since the start of the pandemic almost a year ago, and amidst a national lockdown that seems set to continue into the spring. It also followed a leaked document from the Department of Health which suggested a £500 payment for those testing positive, after government polling found just 17% of those with symptoms were coming forward for testing.

This reality is shocking and scary, and clearly more needs to be done to contain the spread of the virus. But whether house parties are the correct focus a year into the pandemic raises more questions than it answers.

Is anyone really having house parties?

I don’t know about you but January isn’t typically my busiest social month. At the best of times it’s cold and dark, everyone is tired and broke, and curling up with a boxset often sounds more appealing than getting glammed up for a party. Where in previous years I might have forced myself out to a friend’s birthday or for a post-Christmas catch-up, the whole global pandemic issue has made my decisions for me: I haven’t been invited to one party since January last year.

The evidence seems to prove that most people agree. Stories of huge house parties being broken up by police are only sporadically in the news, and data shows that compliance with lockdown measures is high across all demographics, with most rule-breaking occurring outdoors. It certainly doesn’t seem that there’s a thriving network of 15+ people underground house parties sweeping the nation.

Even if the odd house party is still going ahead, is that really what’s behind the failure to bring down numbers and suppress the virus? The evidence from almost a year of the pandemic suggests that work might be key: whether it’s employees being forced into unsafe workplaces, or insecure workers fearing a loss of pay or even being sacked if they self-isolate. Alongside policies regulating parties, exercise and hugging your family, there have been very few regulating employers or offering much financial support to those scared to test positive.

This move also comes less than a month after Christmas, when restrictions were temporarily lifted to allow families to meet up indoors for the celebrations. In that context, it’s fair to say the line between a government-sanctioned house party and an illegal one is not entirely clear.

Throughout the pandemic, many have expressed exasperation at how differently people have experienced it depending on their financial situation. Whether it’s influencers jetting to Dubai or more deprived areas facing longer and more intense lockdowns, the impact of coronavirus policies haven’t been felt equally by everyone.

The government’s new house party policy follows in the same tradition. It might be a lot of money for most of us but if an £800 fine is the only punishment for attending a party, the policy starts to look more like a tax on the poor than an effective public health measure. Those who can afford to pay the fines have nothing to fear from repeat offences, while people with less – who generally have worse access to outdoor space for Covid-safe socialising – bear the brunt of a heavy-handed approach.

Did Priti Patel know when she announced this policy that she might be definitively settling an age-old debate about the line between a gathering and a party? A 15th attendee, it transpires, makes all the difference.

More seriously though, the messaging on numbers of party-goers is confusing from a public health perspective and even potentially creates a legal loophole for smaller get-togethers. As lawyer Fionna O’Leary pointed out on Twitter, is it now perfectly legitimate to have a party of 14 people?

What’s up with that font?

This is perhaps the biggest question of them all, and sadly it’s one we can’t answer. We don’t know why the home secretary tweeted the words “house parties” in a copy-and-pasted font reminiscent of MSN Messenger usernames circa-2006 – especially when it’s one that can’t be read by screen readers, breaking the government’s own guidelines on accessible communications.

So, what exactly is the point of this policy?

House parties have been something of a flashpoint since the first national lockdown in March 2020, with such scenarios – alongside issues such as buying takeaway coffee, travelling for daily exercise and sitting on park benches – receiving what seems like disproportionate attention in the face of Test and Trace failures and evidence about workplaces and financial insecurity.

Many – including the former director of the World Health Organisation – have been quick to suggest that a focus on “reckless” socialising and individual responsibility is a smokescreen for the government’s failure to tackle the virus, and honing in on house parties does seem to support that view. As Britain takes the lead with the highest Covid death rate in the world, it will likely take more than issuing small fines to a minority of party-goers to meaningfully tackle a ruthless global pandemic. 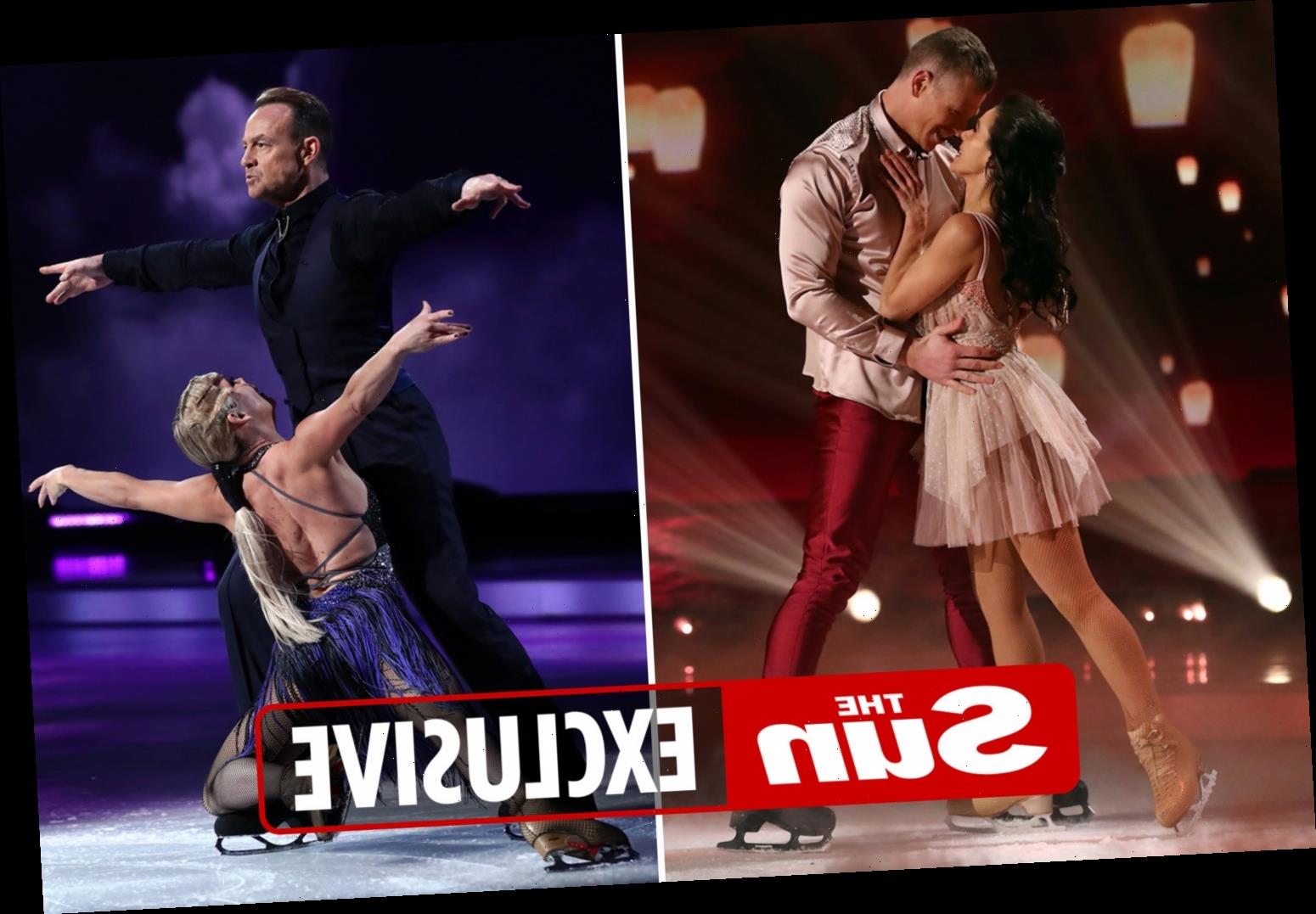 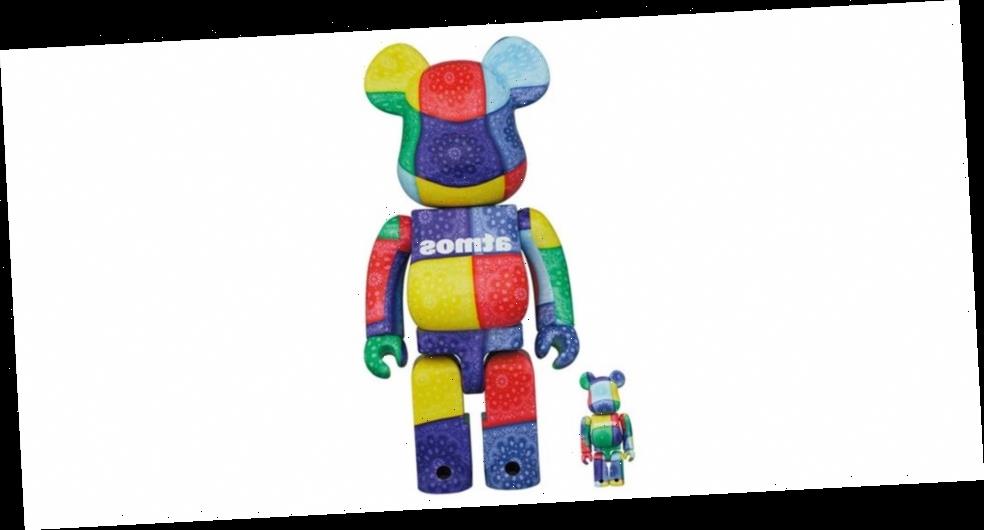