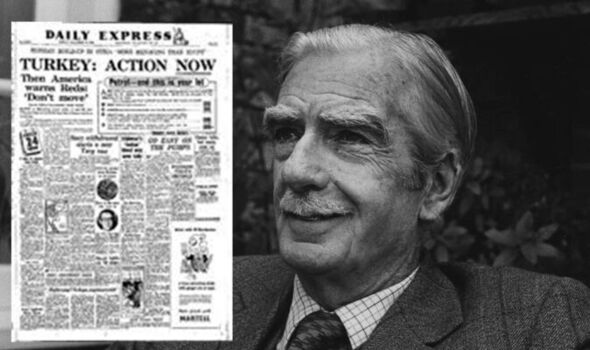 We also announced that American and Turkey were becoming anxious about the build-up of Russian military equipment in Syria posing a threat to the Middle East.

17 years ago (2005) John Sentamu became the 97th Archbishop of York and the first black Archbishop in the Church of England.

Born in Uganda, he fled to the UK in 1974 to escape dictator Idi Amin, and studied theology at the University of Cambridge before being appointed Bishop of Birmingham in 2002.

He retired in 2019 and is now a crossbench peer in the House of Lords.