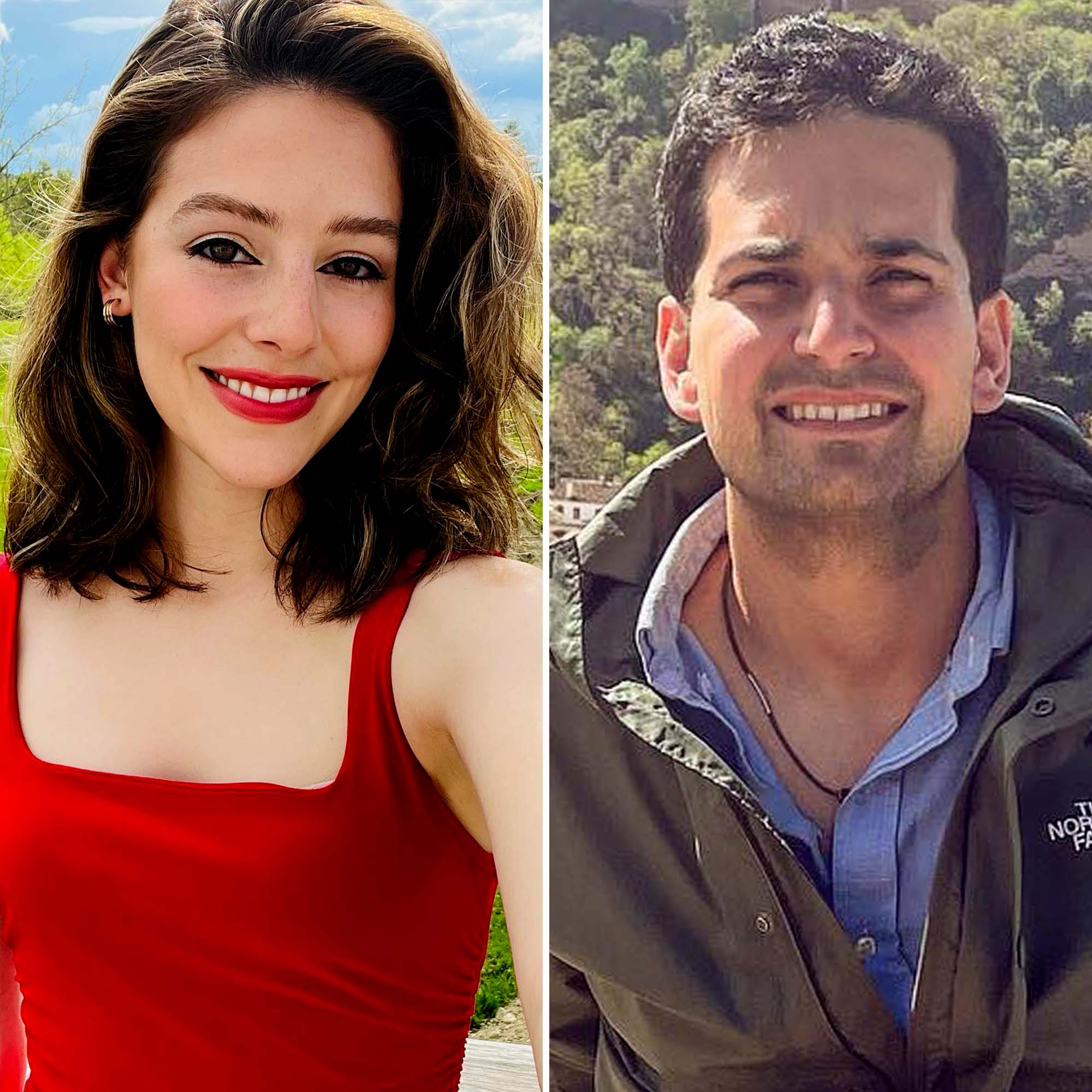 ’90 Day Fiance’ Original Couples Status Check: Who Is Still Together?

According to In Touch, a judge signed off the legal paperwork on April 22. The decision comes after Cormier filed for divorce five months prior. At the time, the TLC personality opened up about the end of their relationship, which she claimed was toxic.

“I’ve endured mental and emotional abuse because of a passionless, sexless and narcissistic relationship,” the New Hampshire native, 23, claimed in a statement to Us Weekly in November 2021. “This is a good reminder that not everything you see on social media is reality.”

Zermeño, 30, for his part, “completely” denied his then-wife’s allegations, telling In Touch that same month, “Out of respect to our marriage that lasted four years, I wish not to disclose any more details.”

Celebrity Splits of 2022: Stars Who Broke Up This Year

Viewers were originally introduced to the duo during season 5 of the hit TLC show. After tying the knot in October 2017, Cormier and Zermeño discussed their plans to relocate from New Hampshire to Los Angeles.

“You know bits and pieces and maybe some of you have already started to guess what this big surprise is … so anyway, David and I have decided that we think it’s best for both of us if we move to L.A., guys,” Cormier said via an Instagram video posted in September 2019. “My apartment here is empty. Tomorrow morning, David is driving across country with all of our stuff in a car.”

The musician later addressed split speculation after fans pointed out the onscreen ups and downs in her marriage. “There’s been a lot of rumors and a lot of comments. David is a very private person and I just try to respect that. My page is mostly for my music,” she shared in an Instagram video.

Amid their breakup, Cormier got candid about her decision to part ways with Zermeño. “I knew immediately that I had made a really big mistake and I had to live with that,” she told her family on the Monday, May 16 episode. “I married David when I was only 18. I think that I felt like, 18 is young but my parents did it. It worked out for them. I know that it’s okay to have issues in your relationship but I was just blinded.”

Ahead of the divorce news, the reality star took to social media to reflect on her thriving career. “Many of you heard my song on TV last night and want to know when it’s coming out! You guys have been so supportive and kind to me. Last year was rough, but I’m so glad to say that I’m on the other side of it. 🙏🏻💕,” she wrote via Instagram on Tuesday, May 17. “Thank you again for all the love. It’s overwhelming. 💖.”