East coasters can now book a flight to Paris for as little as $139 each way, courtesy of a new route launched by French low-cost carrier French Bee.

The airline’s daily flights between Paris-Orly and Newark Liberty International will begin on June 10, 2020, but are bookable as of September 18, 2019.

There are three fare tiers for the New York-to-Paris flights:

Premium class is a 35-seat section of the cabin with larger seats and more room between seats than in economy class. There are seven seats in each row in Premium class, versus 10 in economy.

Passengers can also pay more for other extras, such as additional luggage, onboard travel kits, and lounge access (only at Paris-Orly) and can upgrade meals to include pre- or postmeal aperitifs and champagne. 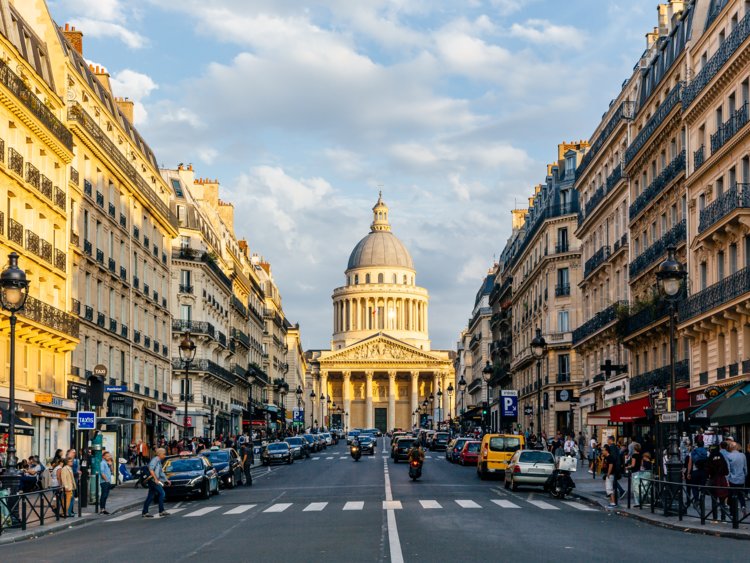 The route will be served by the new Airbus A350 XWB, which is scheduled for delivery in June 2020.

The aircraft was designed to reduce carbon emissions by 25 percent, has improved sound insulation for reduced noise within the cabin, and has LED lighting to help facilitate better rest.

French Bee launched in 2017 and has been gradually expanding since then. In addition to the new Paris-New York flights, French Bee operates flights between Paris and San Francisco, Tahiti, Reunion Island, and Punta Cana.