Is Addison Rae’s ITEM Beauty line ‘all that?’ Here’s our review

Addison Rae responds to backlash over UFC gig: ‘Y’all got me fired’

TikTok sensation-turned-Kardashian family friend Addison Rae was seen “passionately making out” with her boyfriend, musician and producer Omer Fedi at a luxury Hawaiian resort this week.

The couple has been on vacation celebrating Rae’s 21st birthday at the luxe Turtle Bay Resort, where “Forgetting Sarah Marshall” was famously filmed.

Sources told Page Six that guests on Thursday noticed Rae smooching Fedi “in the middle of the resort’s oceanfront pool.” The source added, “They were in the center of the pool, for all to see… lots of making out and PDA.”

We hear that some fervent fans “started recognizing her,” during the Oahu lip lock, and were “rushing to the front desk to ask about her.” But that Rae and Fedi, 21, then headed off for some “horseback riding on one of the resort’s private beaches,” a source said. 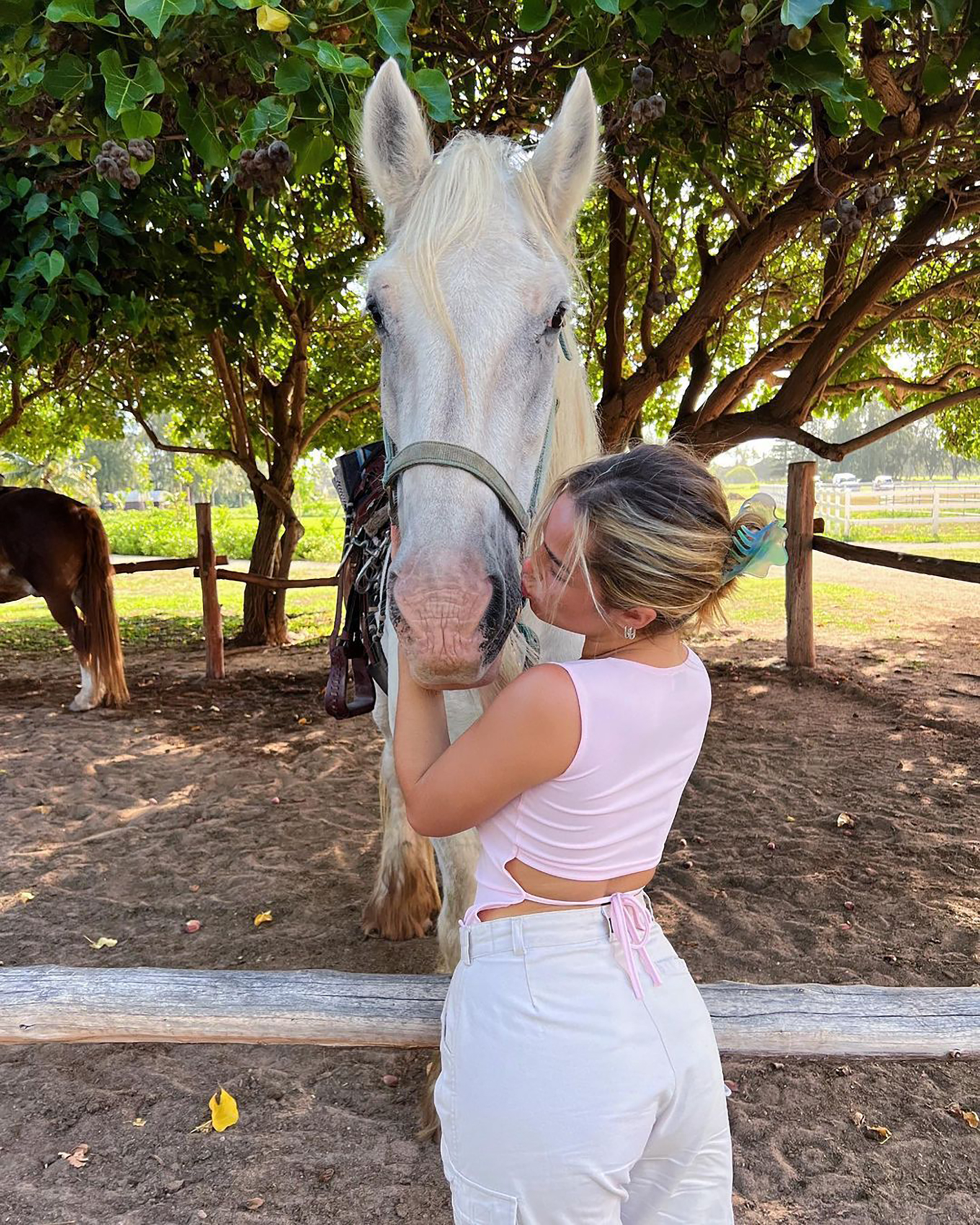 Fedi is an Israeli songwriter and producer who has worked with Lil Nas X, Justin Bieber and The Kid Laroi, among others.

The resort’s chef later whipped up a custom “beach bag”-shaped cake for the star, we hear.

While on the vacation, Rae has been posting images from the island paradise, including a shot in a bikini on the beach with the caption, “What’s my age again?” — the title of a Blink-182 tune. She also posted a TikTok video of the couple kissing. 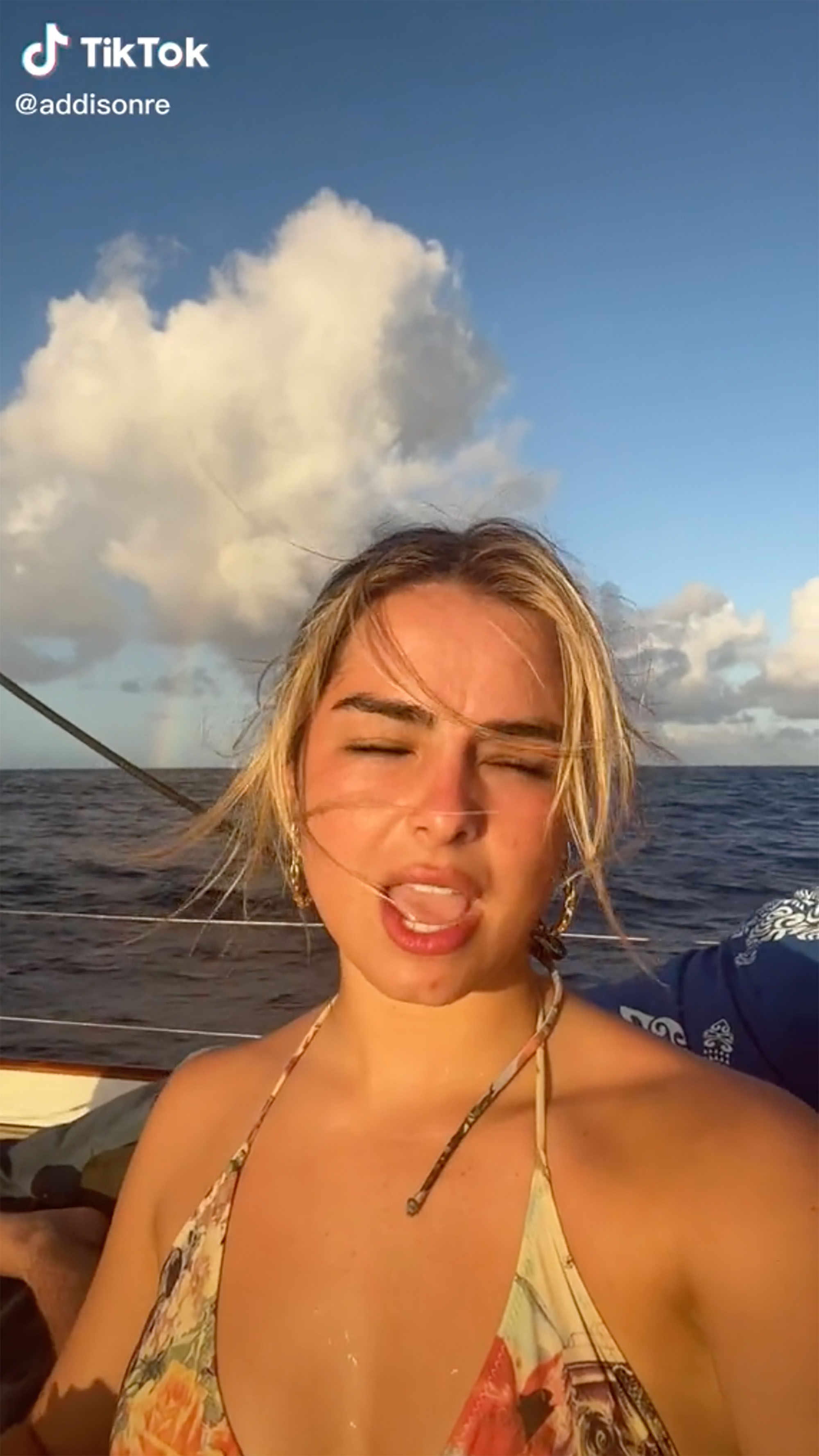 Rae recently attended her first Met Gala in a vintage red Gucci gown, with some fans wondering if the frock actually belonged to her pal Kourtney Kardashian. (Turned out Kardashian had just previously worn a similar dress from Tom Ford’s 2003 collection for the fashion house.) 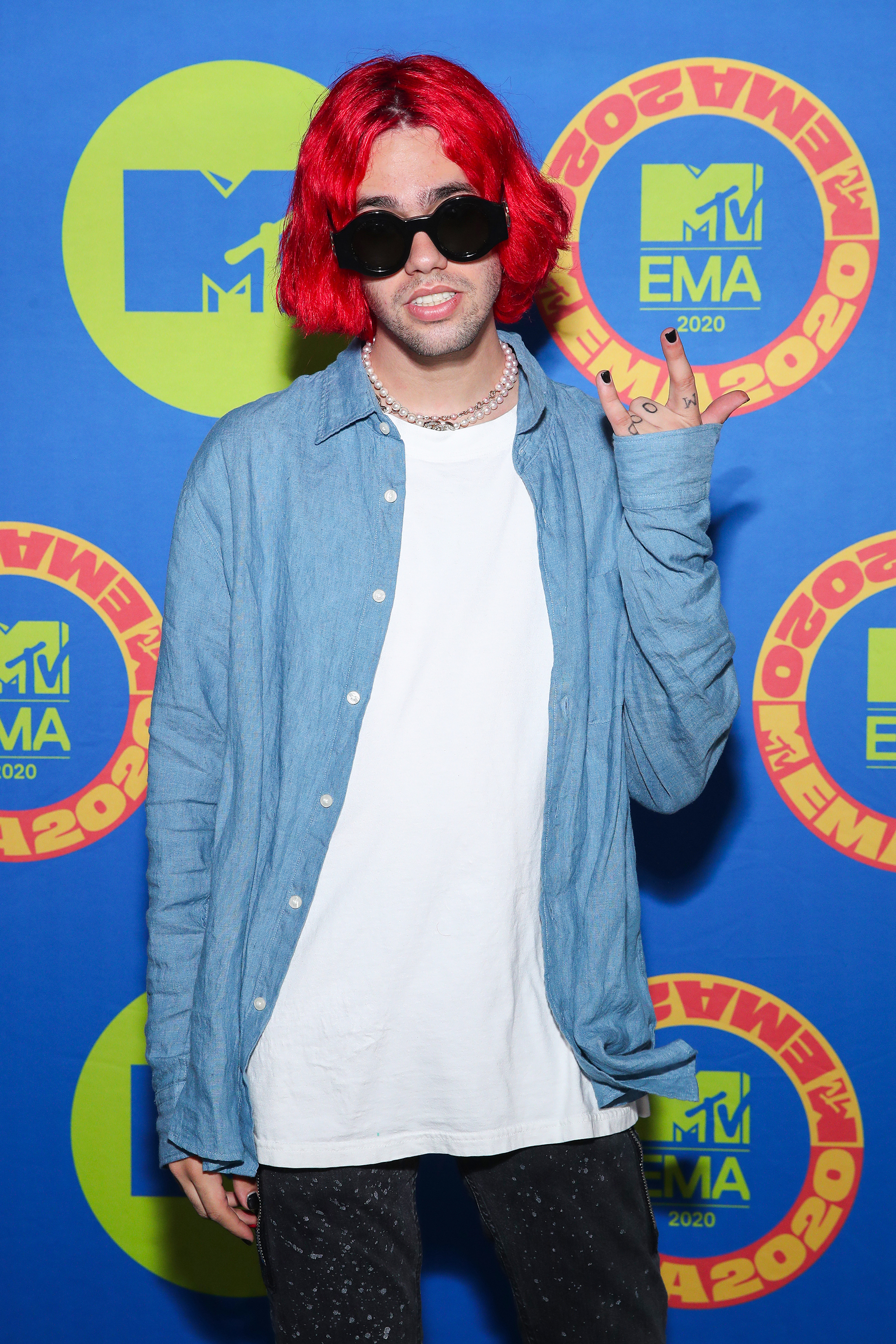 She has also crossed over to Hollywood by starring in the movie remake of “He’s All That.” 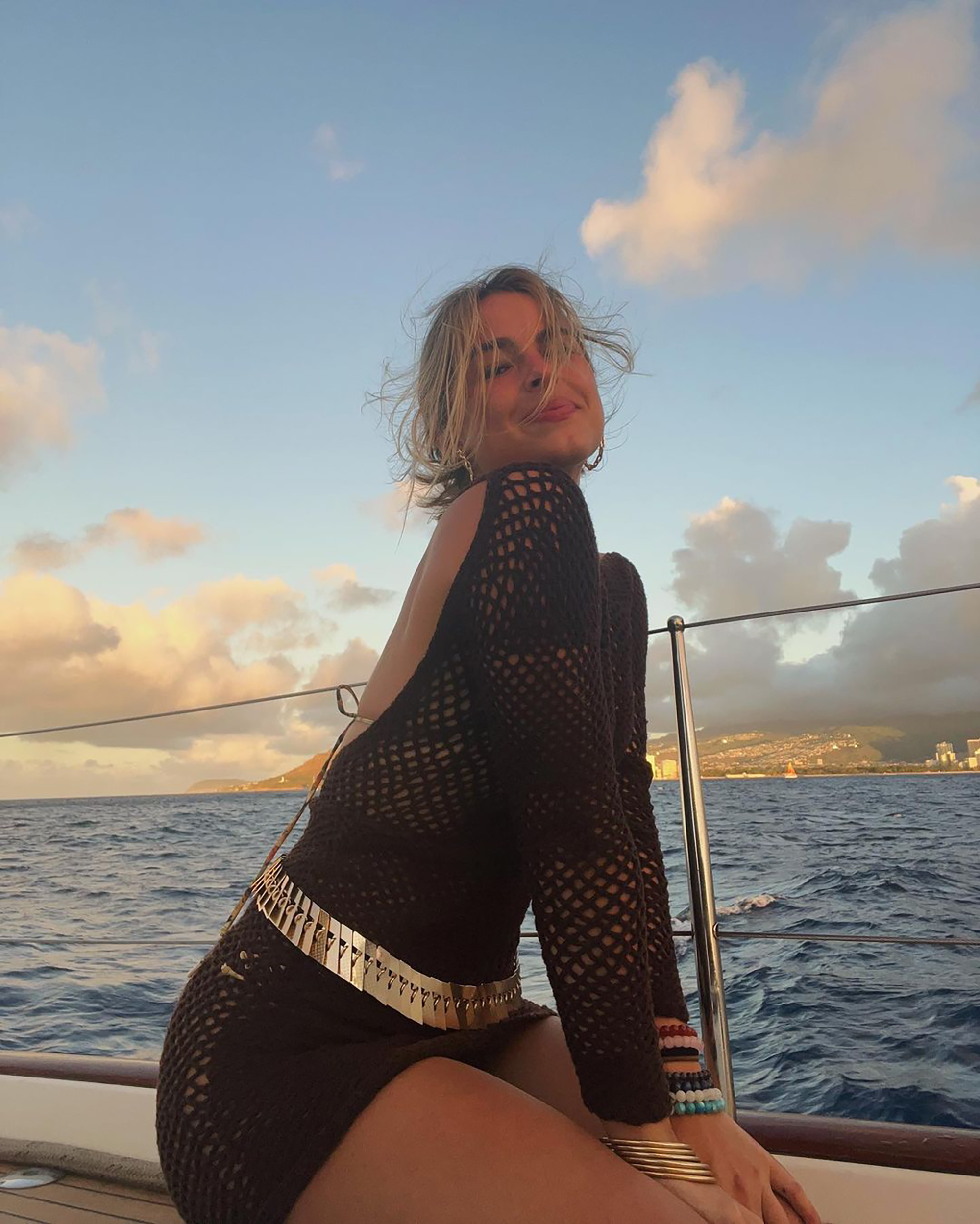 A rep for Rae did not immediately get back to us.