So, you’re not sure if you’re "bisexual," "pansexual," or "lesbian" to be exact, but you have an inkling you’re not strictly straight. If you’ve been wondering, "Am I queer?", there is no simple answer to that question. On one hand, you might be able to pinpoint exactly which childhood female celebrity crush sparked a sexual awakening. Or maybe you distinctly remember a K-12 Valentine made with extra special care for a girl in your class. On the other hand, maybe you’ve shared a curious, impulsive kiss with a girl. Or maybe you’ve hooked up with another woman, either one-on-one or in a threesome, and have elected to ignore those implications. Whatever your case may be, there are def some aspects of your sexual and romantic attractions you can reflect on to answer that question.

Data from the Pew Research Center shows that more and more Americans are identifying as members of the LGBTQ+ community. As of 2017, a little more than 10 million people in the U.S. or 4.1% of Americans identified as LGBTQ+. That’s up from 8.3 million people or 3.5% of Americans in 2012, according to the same researchers. Interestingly enough, millennials lead the pack when it comes to identifying as queer. In 2017, LGBTQ media organization GLAAD found that 20% of 18- to 34-year-olds identify as LGBTQ+ in the U.S.

If you’re curious about whether you’re queer, here are some aspects of your desires to consider.

"Queer" can be how you identify 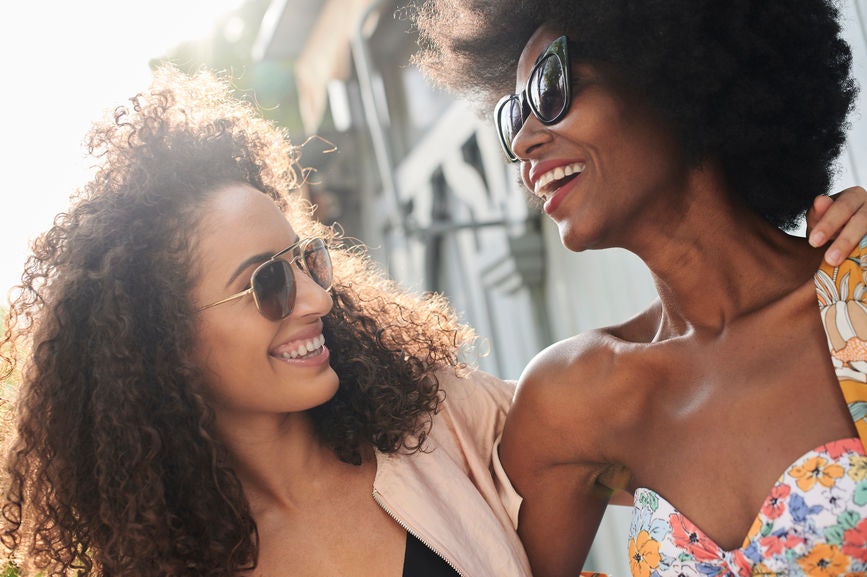 It’s important to know that "queer" can be an umbrella term. For example, you’ve possibly heard people use "the queer community" and "the LGBTQ+ community" interchangeably. It’s also important to know that "queer" can be the specific label you identify with — that’s the "Q" in "LGBTQ+!" The queer community includes people who are lesbian, gay, bisexual, and pansexual — so, anyone who isn’t straight. (This also includes folks who are transgender, non-binary, or two-spirit, so anyone who isn’t cisgender or the gender they were assigned at birth. But for the purposes of this article, we’re just going to focus on sexuality, which is separate from gender.)

When it comes to using "queer" as your label, sex and relationships therapist Courtney Watson, whose practice works specifically with LGBTQ+ people of color, says, "’Queer is a term that offers the most fluidity in definition. [It also] allows for a sexuality identity that transcends discreet gender and sexual orientation categories."

What you’ll notice romantically is… 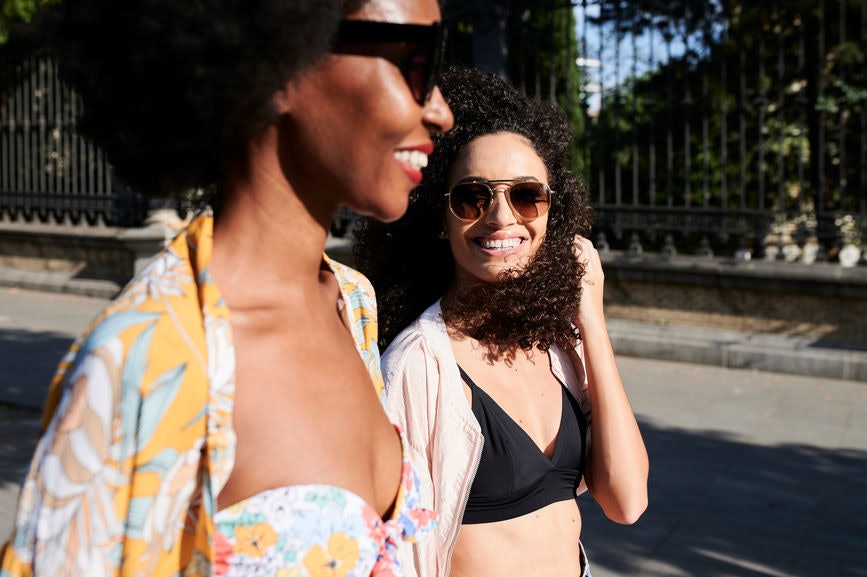 One thing sexuality educator Jamie J. LeClaire emphasizes is that there isn’t just one way to be queer, especially when it comes to romantic orientation. You might be:

Do you have warm and fuzzy feelings for a woman at work? Has romance just never been your jam? Do you dwell on how nice it would be to cuddle, hold hands with, and raise a dog with one your hot, charming non-binary friends? Queerness looks different for everyone, but LeClaire says, "If you find yourself developing romantically-fueled, crush-type feelings outside of the scope of heteroromanticism, you might be queer!"

As LeClaire puts it, one of the main signs you might be queer is you catch yourself "fantasizing or desiring sexual intimacy, in any way outside of strict heterosexuality." You might be:

And don’t feel pressure to come out

"Generally speaking, ‘coming out’ is a never-ending process in today’s world, where people are harmfully assumed to be cisgender and heterosexual/allosexual," LeClaire says.(Allosexual is term for folks who experience sexual attraction, unlike asexual folks.) "Do what is right and feels comfortable for you and your situation."

Especially if you feel like your parents, guardians, or community will react badly (or even violently) to your newly acknowledged queerness, wait until you feel safe to do so.

"If you have the financial privilege to go to therapy, it can be an incredible tool for navigating the coming-out process," LeClaire suggests. Cultivate a support system of friends or "chosen family" to have your back as you figure your queerness out. "Support can very well come from online queer communities if that’s all you can access, which are incredible resources as well."

Whatever the case may be, don’t stress about labels 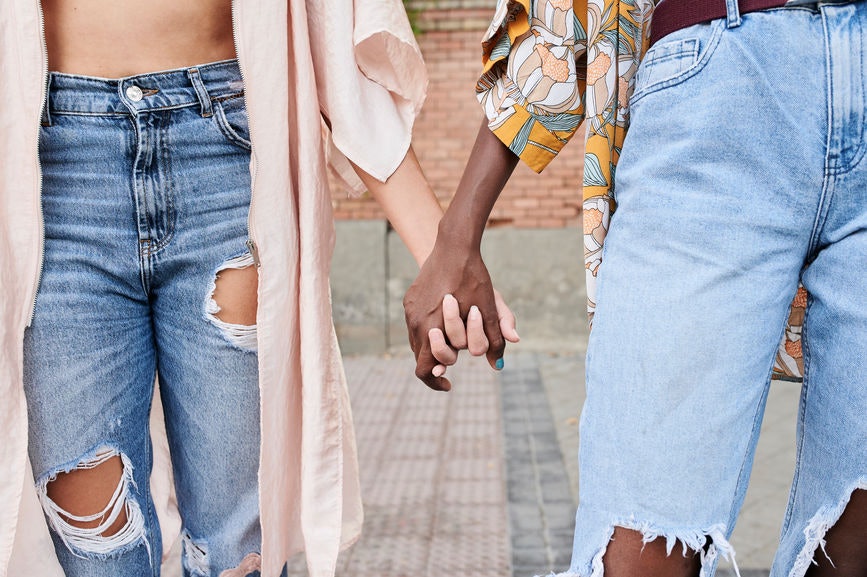 No matter what label you end up sticking with, Watson explains, "It’s also important to know that your attractions and identities can be fluid and change." It’s why Alfred Kinsey, a famous sexologist, invented the Kinsey scale — a numbered spectrum between completely homosexual and completely heterosexual — to help queer people express how they felt. Because even in 1948, people were realizing that no two bisexuals loved and desired people in the same exact way, and that sexuality evolves.

"As for how to find a label that works for you, think about what you feel most deeply resonates for you right now," Watson says. You can identify as bisexual today, but pansexual a year from now. You might feel comfortable with the lesbian label at first, but then realize you’re also asexual — so then you feel good about "gay and asexual" or "homoromantic asexual," or no labels at all.

The word you pick for you identity is not a "life-long stamp." Keeping that in mind can help take the pressure off.

What’s more, Watson says, "You can have an identity regardless of your current partner’s gender/sexual orientation." You might be dating a man and still have sexual desires for women. You might be dating a lesbian woman and feel genderqueer. Who you’re dating at any given time doesn’t take away from who you are and how you feel comfortable identifying.

At the end of the day, LeClaire says, "Gender and sexuality are more than a spectrum. They are a universe of opportunities to live, love, and be loved." Keeping this in mind can help you embrace and celebrate your queerness in a positive, reaffirming way.