Anne Heche died of smoke inhalation and the thermal injuries she sustained in her Aug. 5 car crash.

The Los Angeles County medical examiner-coroner listed sternal fracture due to blunt trauma as a contributing factor to her death, which was ruled accidental.

According to the National Institute of Health, sternal fractures result from a person’s chest striking the steering wheel, with a slightly higher prevalence in females drivers.

Heche was declared brain dead on Aug. 12 and taken off life support on Aug. 15 after matching with an organ donor recipient.

“We have lost a bright light, a kind and most joyful soul, a loving mother, and a loyal friend. Anne will be deeply missed, but she lives on through her beautiful sons, her iconic body of work and her passionate advocacy,” the actress’ rep told us at the time.

“Her bravery for always standing in her truth, spreading her message of love and acceptance, will continue to have a lasting impact.” 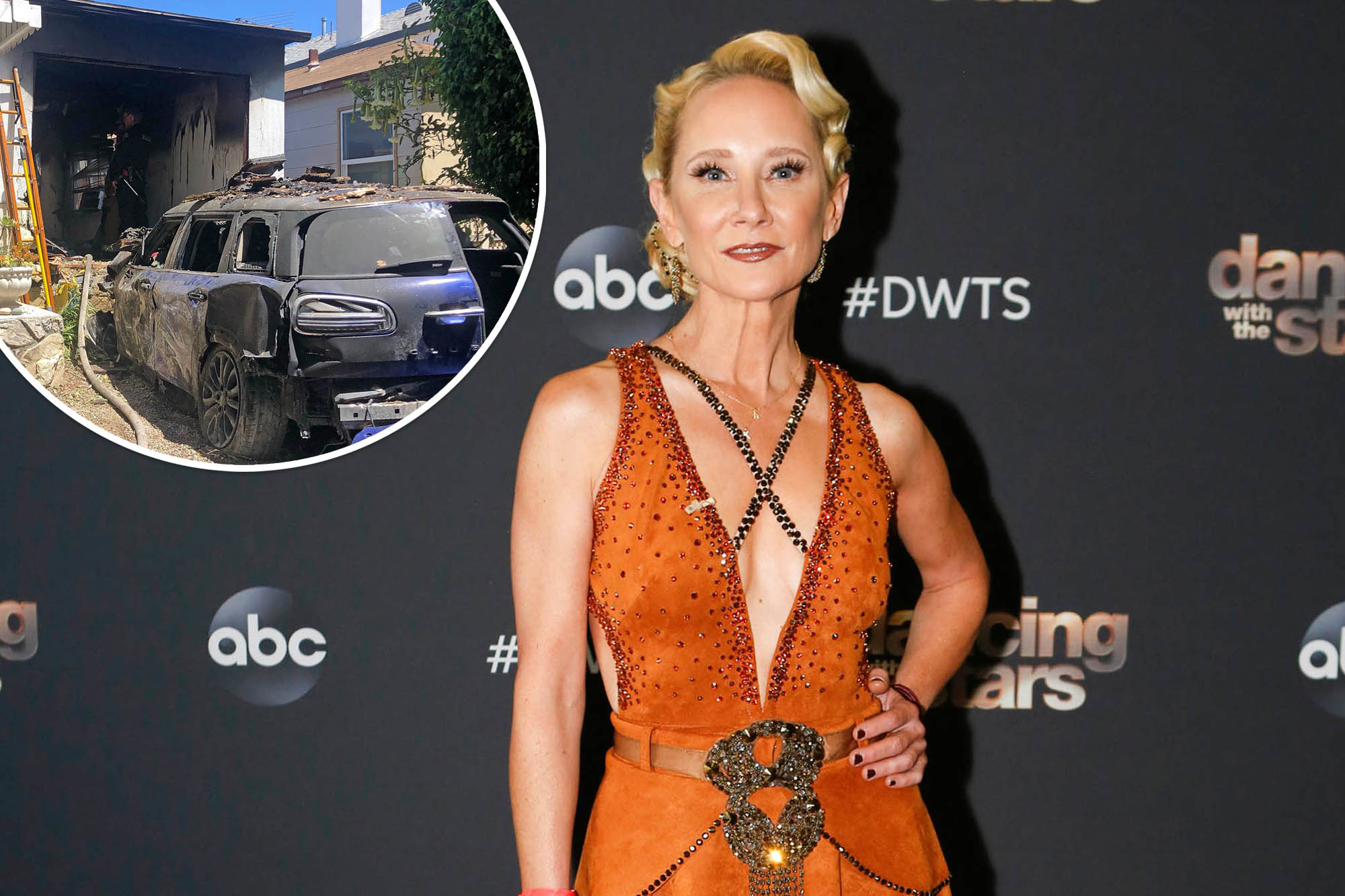 On the afternoon of Aug. 5, the Emmy winner crashed her blue Mini Cooper into an LA home in the Mar Vista neighborhood, igniting a blaze.

According to eyewitnesses on the scene, the actress first slammed into the garage of a nearby apartment complex before backing up and speeding off.

Officials with the Los Angeles Police Department West Traffic Division previously confirmed she hit another vehicle before bulldozing into the house that caught fire.

Photos from the scene captured the actress being put on a stretcher and showed serious injuries to her back, while aerial shots documented smoke billowing out of the residence as well as numerous fire trucks surrounding the area.

Heche’s rep told us she suffered a severe anoxic brain injury, a significant pulmonary injury that required mechanical ventilation and burns that required surgical intervention. The actress slipped into a coma and never regained consciousness.

LAPD was reportedly able to determine that Heche was under the influence of cocaine at the time of the crash.

She died at the Grossman Burn Center at West Hills Hospital and Medical Center in California.