Audra McDonald freaks out when she discovers that Diddy is her DNA cousin in this EXCLUSIVE preview of ‘Finding Your Roots.’ She even admits she ‘kissed’ her cousin!

Audra McDonald’s family secrets are being explored in this EXCLUSIVE preview of the April 27 episode of Finding Your Roots. When her DNA is tested along with other people who’ve been on the show, there’s a surprising revelation. There’s been a “significant match!”

Henry Louis Gates Jr. sits down with Audra to reveal the results. When she turns the page and sees Sean “Diddy” Combs, Audra screams. “Are you kidding me?” she says. “No way!” 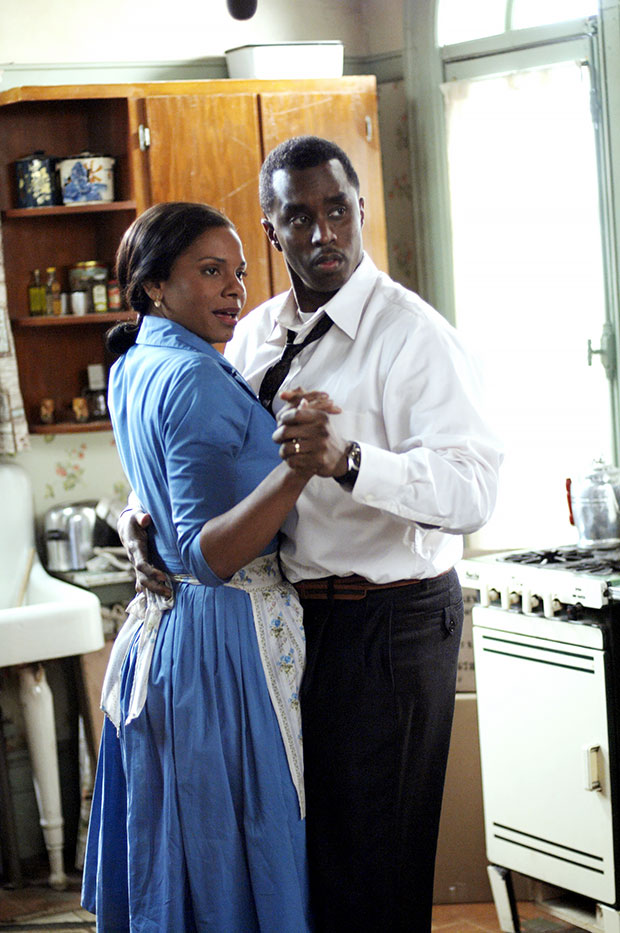 She adds, “I kissed my cousin!” Henry explains that Audra is “DNA cousins with Sean ‘Diddy’ Combs, who once starred alongside her in a revival of A Raisin in the Sun.” Diddy and Audra starred in the 2004 Broadway revival. The TV movie of the play aired in 2008 on ABC. Diddy and Audra played husband and wife.

Audra says being related to Diddy is “amazing” and “hilarious.” Henry notes that Audra and Diddy “share an identical stretch of DNA on your 12th chromosome,” so that means they “share a distant ancestor somewhere in your family tree.” 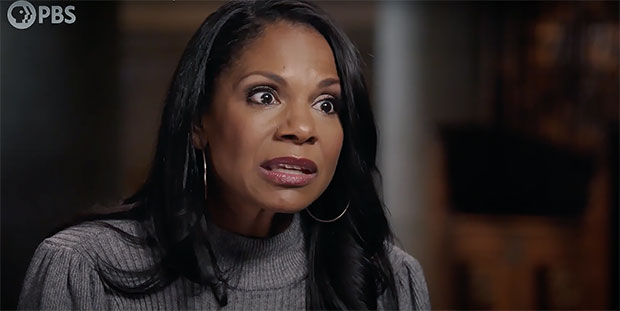 In sharing their stories, Finding Your Roots uses every tool available, from cutting-edge DNA research to old-school genealogical sleuthing, to reveal long-buried secrets. Spanning the globe, the series compiles family trees in these new episodes that trace throughout the United States and Canada; across Europe and Africa; and more. Episode to episode, audiences will meet guests’ ancestors who were business people and bootleggers, war heroes and criminals, farmers and immigrants, the persecuted and the persevering under the most extraordinary circumstances. Together, the arc of each guest’s family personalizes history while emphasizing the human connections that unite everyone. Finding Your Roots airs Tuesdays at 8 p.m. on PBS.