BANKS are set to be forced to offer a set savings rate to customers, under proposed rules.

Announced by the financial regulator today, all firms will have to set a single easy access rate (SEAR) across all easy access accounts. 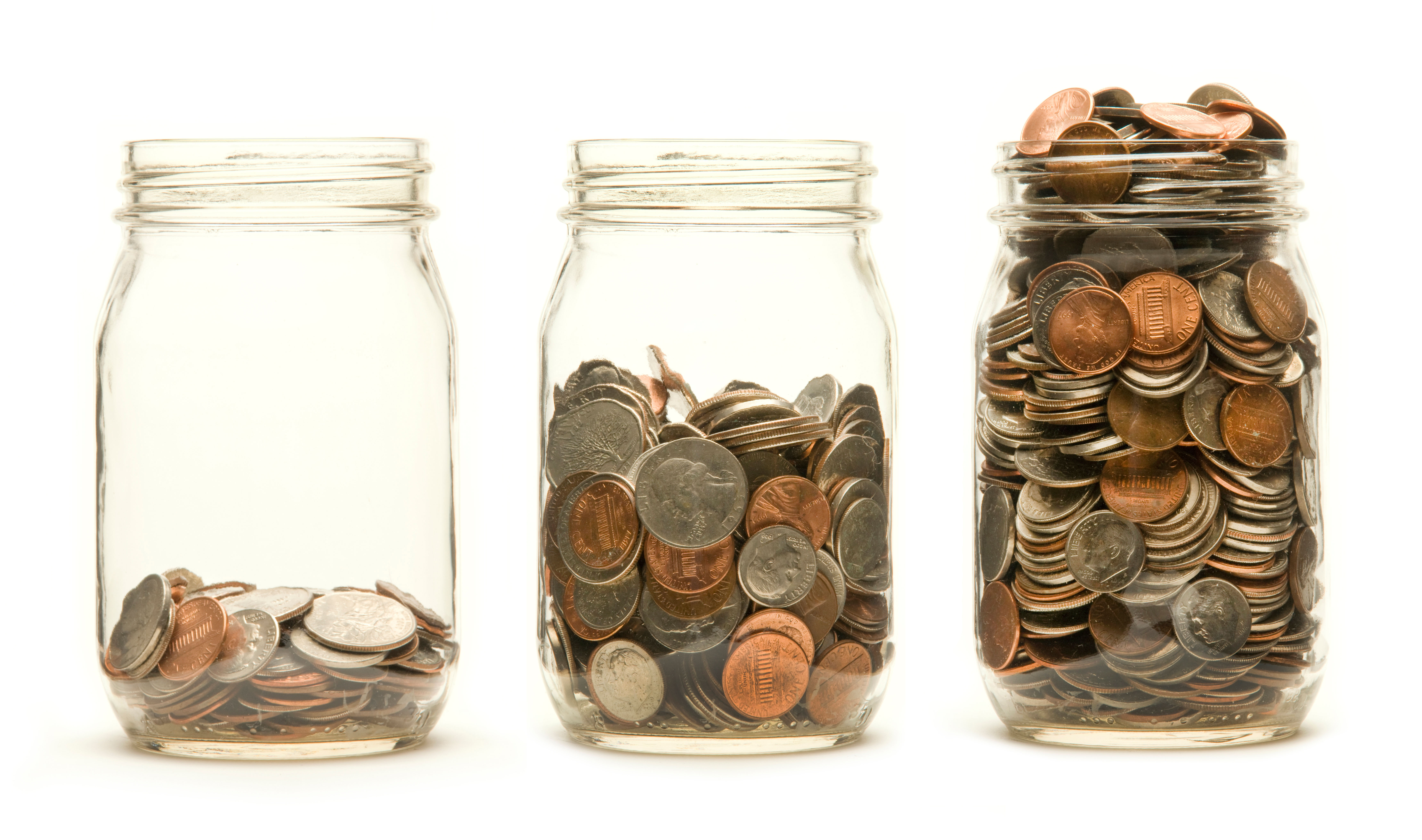 Firms will be able to offer multiple introductory rates for up to 12 months, but then they will need to choose one SEAR for their easy access cash savings accounts.

They'll also be allowed to set one for their easy access cash savings ISAs.

The move is expected to help 40million customers, who currently hold either of the accounts, earn £260million more in interest.

The move comes after the financial regulator started a consultation into the issue in July 2018.

The FCA said the market for savings accounts isn't working because lenders take advantage of loyal savers who don't shop around for a better deal.

But the eye-catching rate is only valid for a limited period of time, after which it drops and you can end up earning as little as 0.01 per cent.

Christopher Woolard, executive director of strategy & competition at the FCA, said the move will prevent firms from "gradually reducing interest rates and make them compete for all their customers".

He added: "We are concerned that many longstanding customers are seeing a poor outcome and we want firms to focus more on these customers.

"The new rate will also make it easier for savers to know whether they are getting a good deal after any introductory offer has expired."

Gillian Guy, chief executive of Citizens Advice, said: "It’s been over a year since we submitted a super-complaint that found loyal customers are being penalised to the tune of £1.1 billion a year when it comes to their hard-earned savings.

"It’s great to see the FCA are cracking down on the loyalty penalty and introducing a new single easy access rate, a move it predicts will save people £260 million a year.

"The regulator must now hold its nerve and make sure these proposals are introduced to stop loyal customers being penalised."

The FCA is now seeking industry feedback on the proposals until April 9.

Thesun.co.uk is your go to destination for the best celebrity news, football news, real-life stories, jaw-dropping pictures and must-see video.