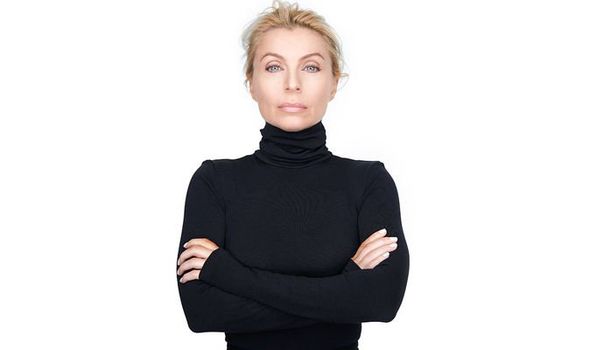 Evy Poumpouras was on the ninth floor at New York’s World Trade Center when the first plane hijacked by terrorists hit the neighbouring tower on September 11, 2001. By the time she reached the street it was armageddon. “Car-sized chunks of burning metal rained down from above,” she says. “It was raining people.”

A Secret Service agent honed to protect presidents, she admits: “This was like nothing we ever trained for.”

She stayed to help hundreds escape to safety.

As the 110-storey tower collapsed, she sprinted for a nearby concrete wall, grabbed a metal café patio table as she passed, and hid beneath her makeshift shelter.

“I thought I was going to die,” she says. 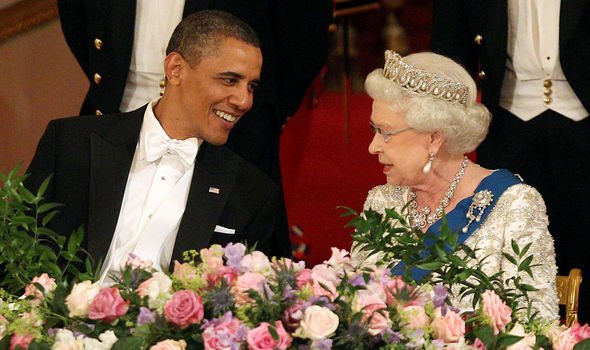 “It was like sitting in the centre of a volcano during an eruption.”

Miraculously she emerged from the rubble and dust alive, and went back to work helping survivors. “Being willing to help others is the antidote to fear,” says Evy, aged 43.

“And that is the first step toward becoming bulletproof.”

“Survival is about mastering yourself and your fear response, being able to think and act while keeping your panic at bay,” she says. 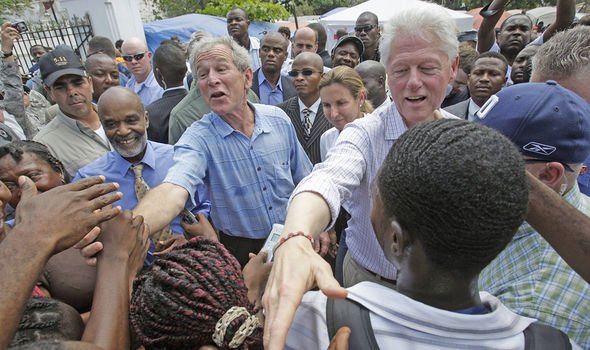 She was awarded the Secret Service’s highest honour for valour – only the fifth woman ever to receive it – for her 9/11 rescue efforts.

Evy was beside President Barack Obama on visits to Buckingham Palace and 10 Downing Street – “British security is the best, first-rate” – protected Prime Minister Tony Blair at the United Nations in New York, and says: “I was ready to take a bullet for any of them.” 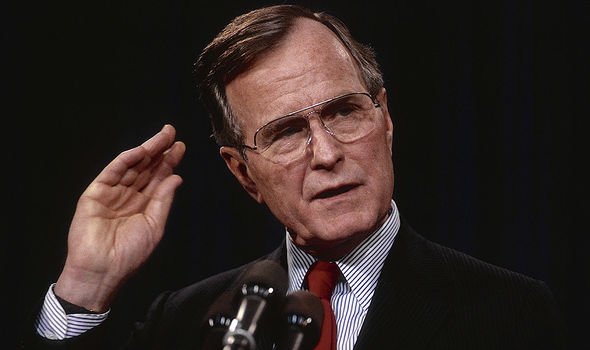 When a Chinese general – “a big guy, a really big guy” – tried to force his way uninvited into a G20 summit meeting in Mexico between President Obama and Chinese president Hu Jintao, she grabbed him by the lapels and threw him back.

“He may have walked over, but I was going to make sure he’d be limping back,” she says.

You don’t have to be trained in martial arts or built like a brick outhouse to protect yourself if attacked, says Evy.

“You only need to distract or injure an attacker long enough to escape. A violent strike to the groin. A swift kick to the shin. A hard punch to the throat. Or jamming a finger in the eye. Swift, violent, and fierce, using elbows and knees where possible. 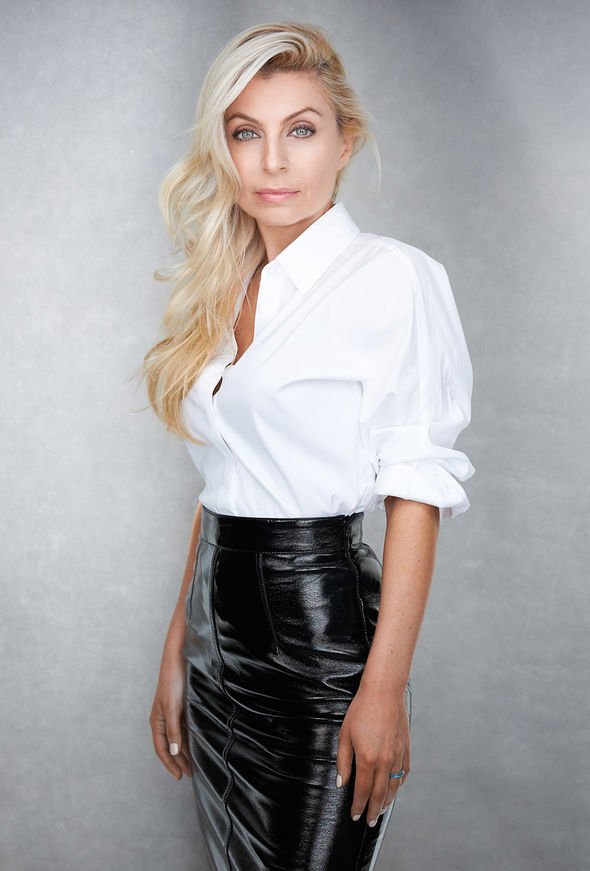 “Scratch and poke and claw, because they will show you no mercy.”

But the presidents she protected didn’t always make it easy.

“Bill Clinton loved people,” she says. “Exiting a New York hotel through the kitchen, I hid 15 workers in a closet because I knew if he saw them, he’d stop and talk. I tried to cover the small window, but he spotted them, and talked to everyone.”

A notorious womaniser, it’s hard to imagine that President Clinton didn’t make a pass at Evy.

“No comment,” she says. “George W Bush’s favourite pastime on his Texas ranch was trying to outpace his Secret Service detail during his ‘leisurely’ trail rides around the property. He was fast, and agents often fell behind.” 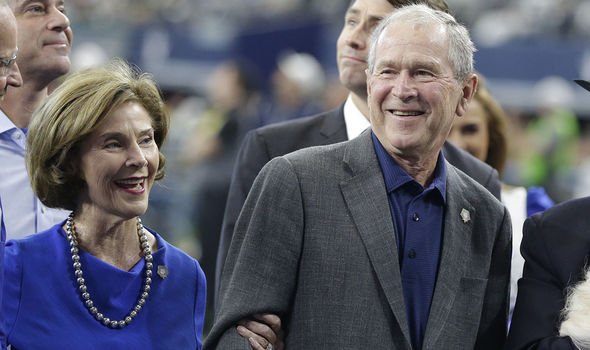 But the presidents could also be unexpectedly humble.

“George Bush always made it his business to show his gratitude for others – the ones most people tend to ignore,” says Evy.

“On a luxury yacht in Greece during the 2004 Olympics he spoke to the crewmen and waiting staff, the bosun and bartenders.

“Barack Obama taught me magnanimity, and tremendous self-control. He’d meet with his fiercest critics and show them the same courtesy he extended to all.” 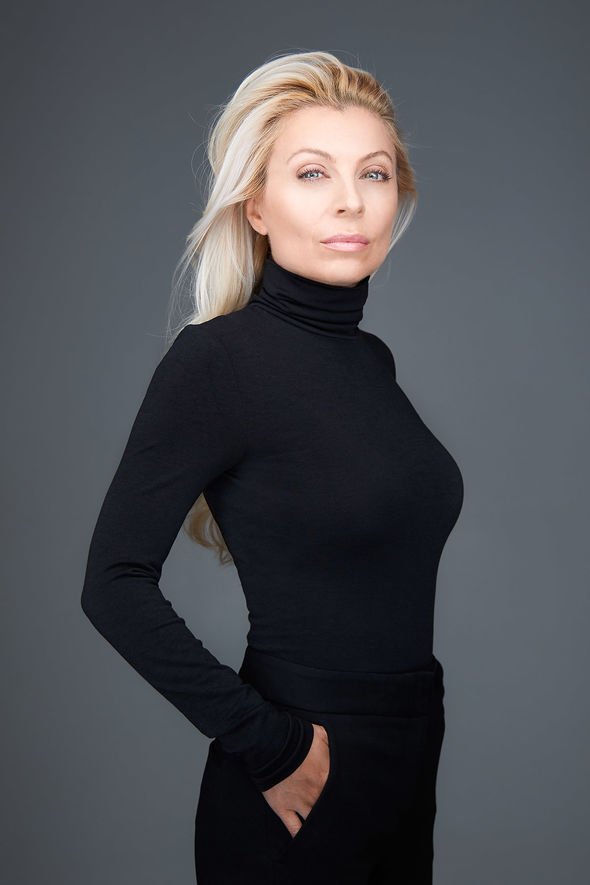 Becoming bulletproof begins by avoiding trouble in the first place.

“Be aware of your surroundings,” Evy says. “When you enter a restaurant, take five seconds to spot two exits, and sit facing the crowd. In a cinema choose a seat by the aisle, near an exit farthest from the crowd. Map an escape route, and identify cover in case all hell breaks loose. If you take a lift regularly in a building, check that its emergency phone is working. Know the stairwells and rooftop.”

You begin to wonder how much fun she must be on a night out with her husband, also in government security.

“Look around to see what is nearby that you could use as a weapon. Silverware on a table, a hot cup of coffee, a chair, a pint glass of beer. Anything you can throw, smash, or stab with.”

Life with Evy sounds exhausting, if not slightly paranoid.

When you go somewhere new identify the nearest hospital, police and fire station, and rehearse escape routes, she advises.

Ay home keep doors locked, lights on and curtains closed, with a go-bag of cash, credit card, flashlight and a knife.

And don’t present yourself as a victim.

“Self-awareness is equally important. Predators target the weak, so walk with confidence, shoulders back and chin up. If you look like you’ll fight back, an attacker might choose another target.

“Listen to your instincts. If something doesn’t feel right, listen to that feeling.”

Overcoming your weaknesses is empowering, she insists.

When told she wasn’t tough enough to be a Secret Service agent, Evy trained relentlessly.

She hates the cold, so hardens herself by taking cold showers.

She runs because she hates running.

At jujitsu she always picks the biggest sparring partners.

Leaving the Secret Service, Evy is now a TV pundit, teaches criminology at university, and stars on US reality TV series Spy Games.

“Heroism isn’t about being the biggest or strongest,” she says. “It’s about what’s in your heart, and mind, and spirit. You are the hero you’ve been waiting for.”

• Becoming Bulletproof: Life Lessons From A Secret Service Agent by Evy Poumpouras (Icon Books, £14.99) is out now. For free UK delivery, call Express Bookshop on 01872 562310 or order via expressbookshop.co. uk. Delivery may take in excess of 28 days.