The end of the road. Robert Downey Jr. said his days as a part of the Marvel Cinematic Universe are over.

‘Avengers’ Stars: From Their First Red Carpet to Their Last: Pics

In a recent episode from the “SmartLess” podcast, the 55-year-old Sherlock Holmes star spoke with hosts Jason Bateman, Will Arnett and Sean Hayes about his future within the booming superhero franchise. 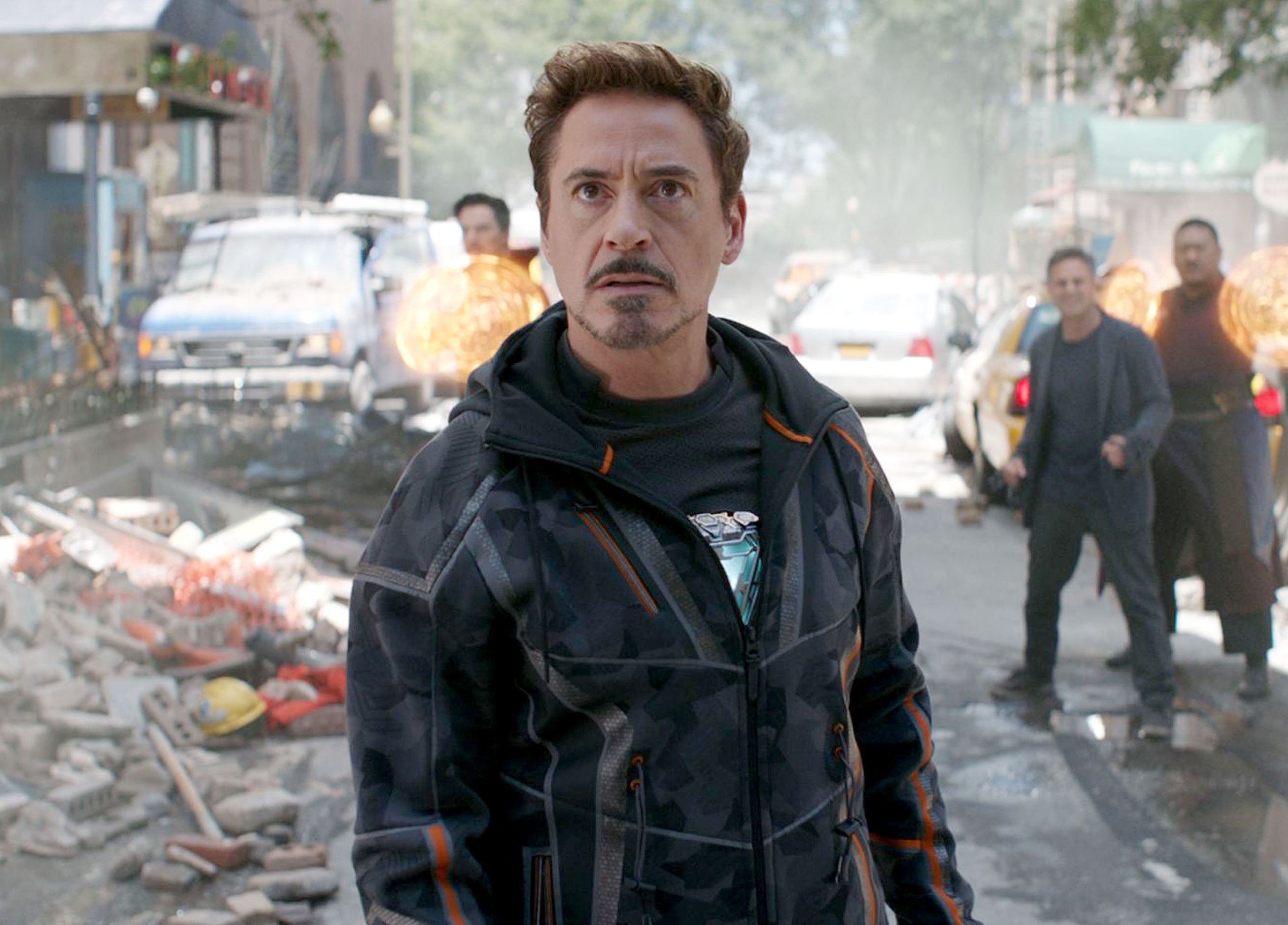 “I’m assuming that the Marvel thing is at a slower speed now, or are you done with that now?” Bateman, 51, asked the Dolittle actor. Downey Jr., in turn, responded by confirming he will no longer be involved in the MCU.

The Tropic Thunder actor added, “I also think that Marvel is on this journey now. They’re trying a bunch of other stuff and you know, I’m excited for them to see how all that goes.”

Downey Jr. began playing Tony Stark/Iron Man in 2008’s standalone Iron Man movie, which kicked off the MCU film series. He would go on to appear in two additional Iron Man sequels in 2010 and 2013. 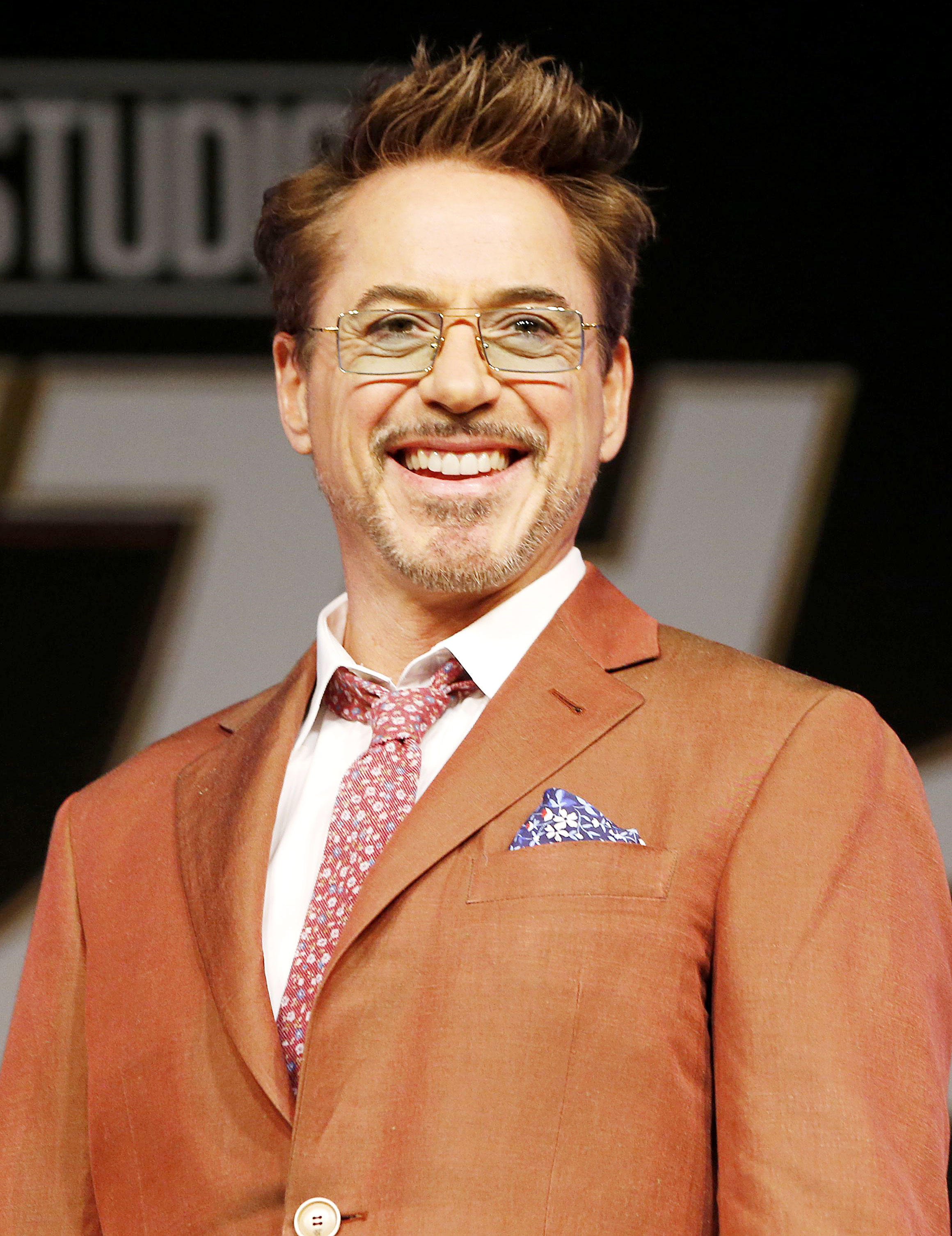 Actors Who Portrayed Real People in Movies and TV Shows

The New York native’s fictional character also appeared in several other MCU films, with the most recent being 2019’s Avengers: Endgame. The acclaimed film featured an emotional farewell to Tony Stark/Iron Man, who — spoiler alert — was killed in battle. His character’s legacy was later honored in Spider-Man: Far From Home that same year.

A few months after Avengers: Endgame debuted in theaters, Downey Jr. noted how his involvement in the MCU isn’t reflective of his entire experience as an actor. “I am not my work. I am not what I did with that studio,” he told The Hollywood Reporter in July 2019. “I am not that period of time that I spent playing this character.”

The Oscar nominee added, “It sucks, because the kid in all of us wants to be like, ‘No. It’s always going to be summer camp and we’re all holding hands and singing ‘Kumbaya.’”

Listen to Watch With Us to hear more about your favorite shows and for the latest TV news!