Staying positive. Blake Moynes is opening up about going through a difficult time following his split from Katie Thurston.

“When times are really tough and things just aren’t going the way you had hoped.. it’s always the same “gang” that gets ya back on your feet,” the Bachelorette alum, 31, wrote via Instagram on Monday, November 1, alongside a slideshow of photos with his pets. “Feels good to start getting back into the swing of things.”

The reality star continued, “But, as much as I do lean on my human / furr fam at times like this, I really do have to acknowledge you all, my new found social family for all the love, support, encouragement and even patience over the past week.” 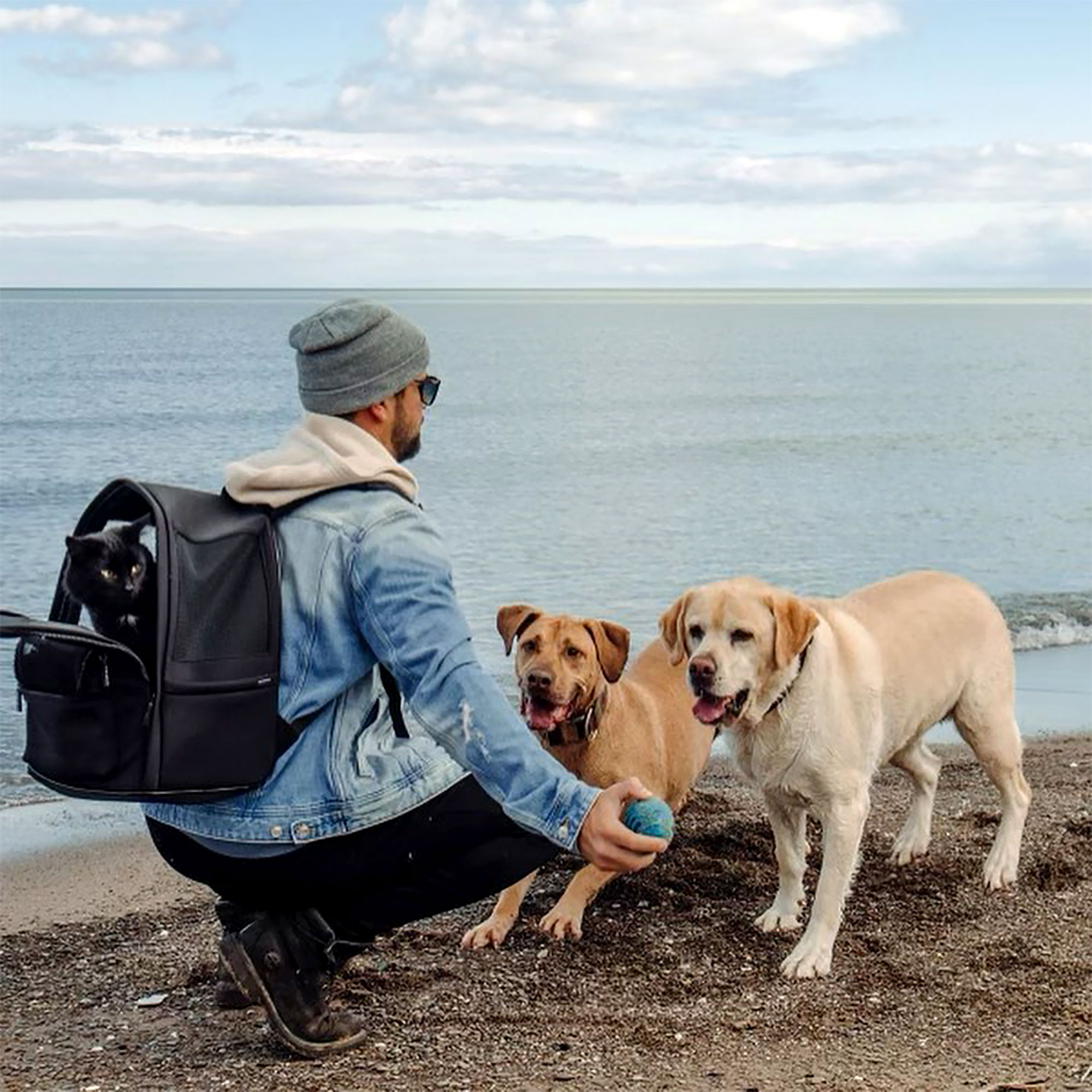 The Canada native and Thurston, 30, got engaged during the season 17 finale of The Bachelorette, which aired in August. They announced their split in a joint statement earlier this month.

On Sunday, October 31, the former bank marketing manager shared an emotional video via Instagram about the breakup, during which she began crying.

“I think a lot of people stay in relationships because they put so much time and effort into it and they keep waiting for new results thinking, ‘Once this happens it’ll change. Once we get engaged, once we get married, once we have kids, things’ll change, they’ll get better,’” she said during the video. “Sometimes you don’t have to wait for a big thing.”

The Washington native added that the duo dated for six months and communicated “very well” throughout that time, but had to put their happiness first.

“We just both knew if this is how our first six months was as a couple, going forward it was not going to be in our best interest for our happiness to stay together, and so we, as mentioned, mutually decided to part our ways,” she said, noting that the now-exes “still stay in touch” despite ending their relationship.

Katie and Blake Spent Weeks Apart Before Split: Signs It Was Over

Days before the split announcement, Thurston opened up exclusively to Us Weekly about the status of their romance.

“I’m, like, totally winging my life right now,” she said at Whitney Cummings’ Touch Me Tour on October 22. “The short version is we’re figuring [long-distance] out. We don’t know. This is very new to us still. I’m just focusing on myself. He’s focusing on him, and if we work doing that, great.”