Why Bennifer 2.0 is the real deal: ‘J.Lo was always obsessed with Ben’

Jennifer Lopez and Ben Affleck’s romance continues to heat up

Jennifer Lopez may be from a block deep in Yankees territory — but that didn’t stop the Boston Red Sox from showing some love for the Bronx-born singer.

The Beantown team — which just happens to be rumored beau Ben Affleck’s favorite — made their affection for J.Lo clear in a new TikTok video, which showed her hanging out at a 2019 Red Sox game that she attended with ex-fiancé Alex Rodriguez.

“Miss you, @J-Lo #redsox #neverforgetyou #jlo #fenway,” the team captioned the clip, which featured Lopez hanging with mascot Wally the Green Monster in July of that year.

Lopez watched the Sox play the Los Angeles Dodgers, while Rodriguez — who was one of Red Sox Nation’s most hated rivals when he played for the Yankees — was in the broadcast booth commentating on the action for ESPN. 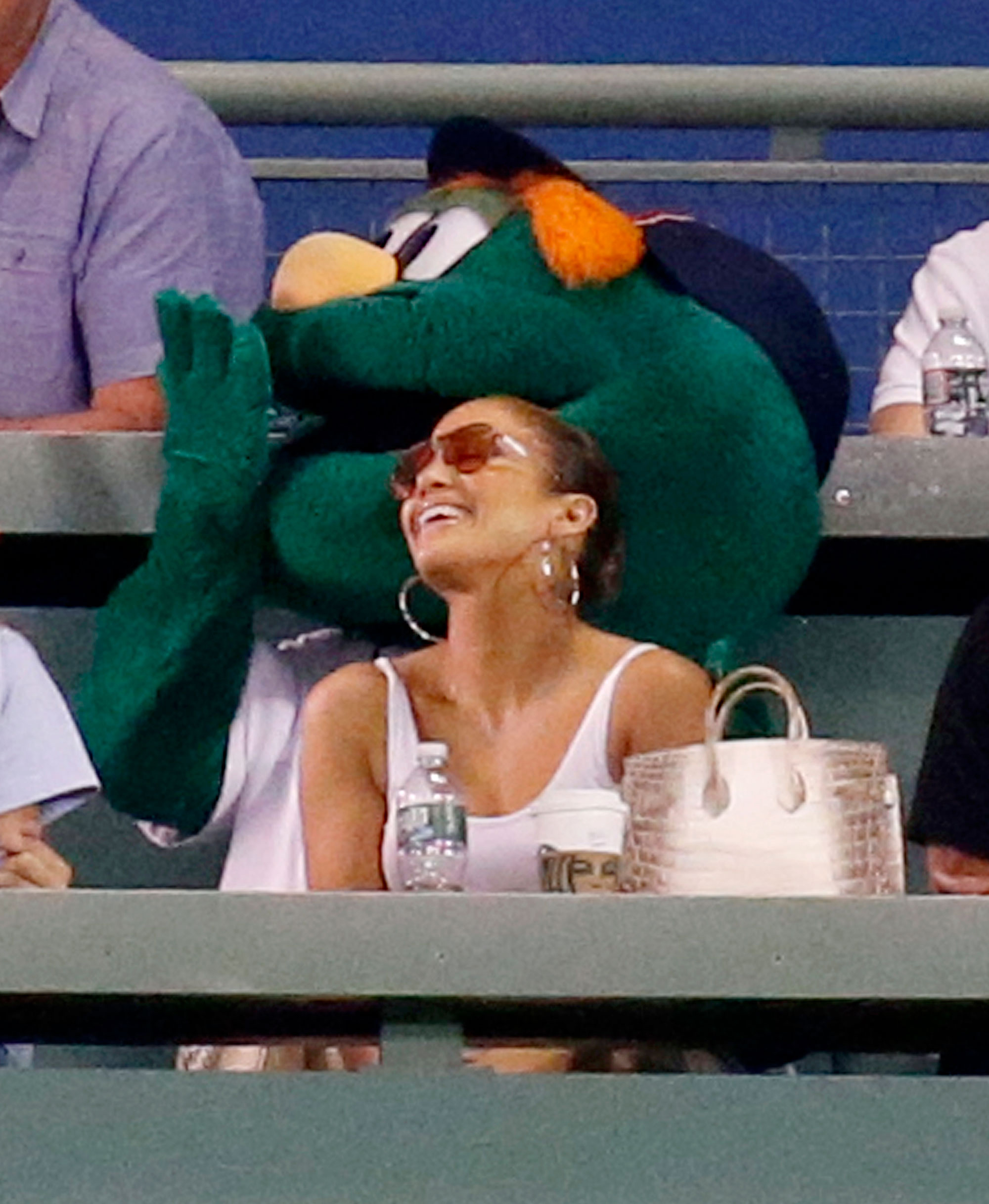 Page Six exclusively reported in March that Lopez and Rodriguez had broken up.

The pair later claimed to be working on their relationship, but ultimately called it quits a month later.

More recently, Lopez has rekindled her old feelings for former boyfriend Affleck, and even had a mountain getaway at an exclusive resort in Montana with him two weekends ago.

“We have realized we are better as friends and look forward to remaining so,” J.Lo and A-Rod they said to the “Today” show. “We will continue to work together and support each other on our shared businesses and projects. We wish the best for each other and each other’s children.” 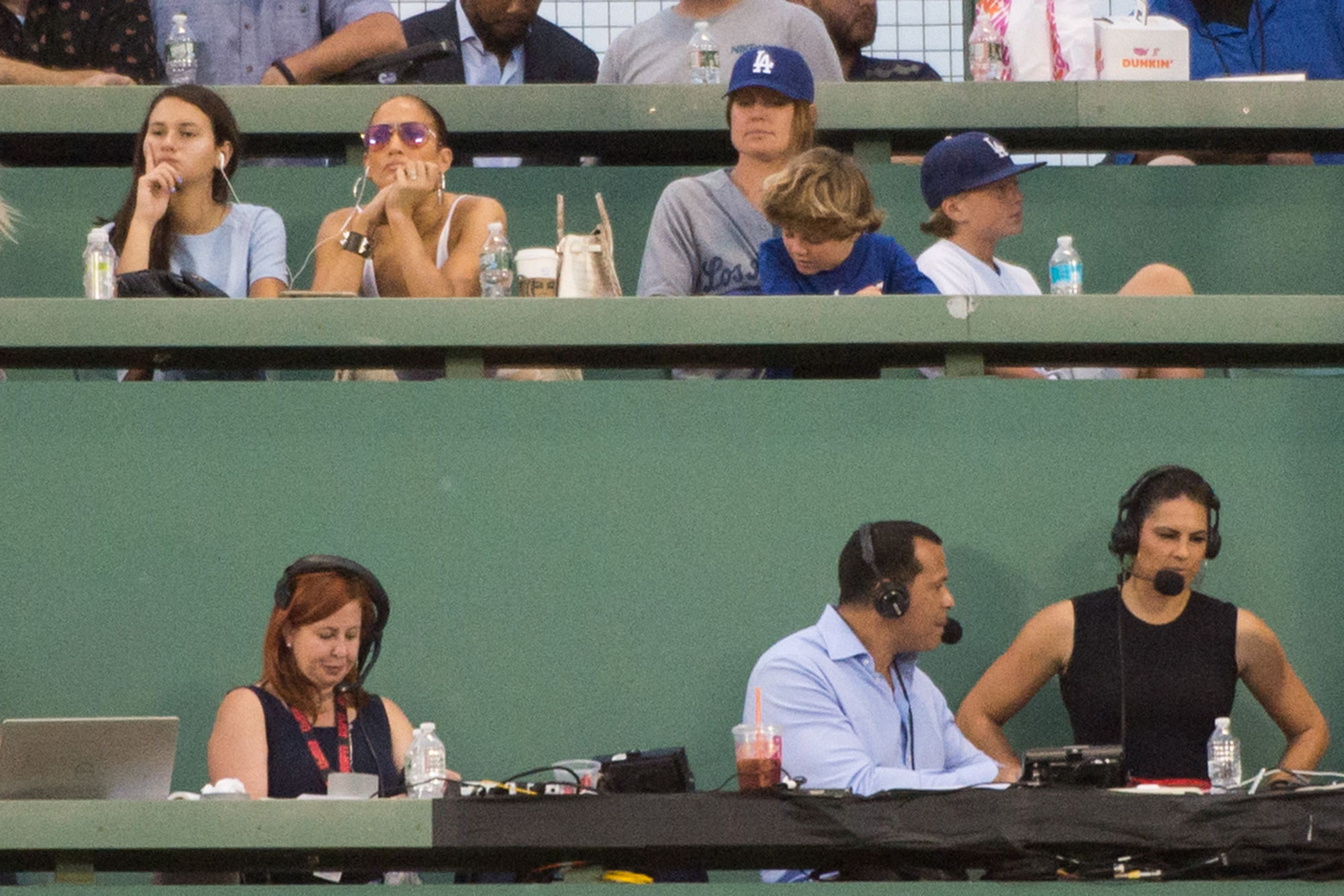 In the wake of the split, Lopez, 51, performed the Red Sox anthem “Sweet Caroline” by Neil Diamond at Global Citizen’s “Vax Live: The Concert to Reunite the World,” as a tribute to her mom earlier this month.

Following her performance, Affleck, 48, appeared at the concert in a segment, according to sources.

The second coming of “Bennifer” has continued to heat up, with an insider telling Us Weekly last Friday, “They are taking it slowly, but things are moving in a romantic direction.”

Lopez and Affleck got engaged in 2002 and called it quits two years later. Affleck had presented Lopez with a pink diamond engagement ring worth more than $1 million. 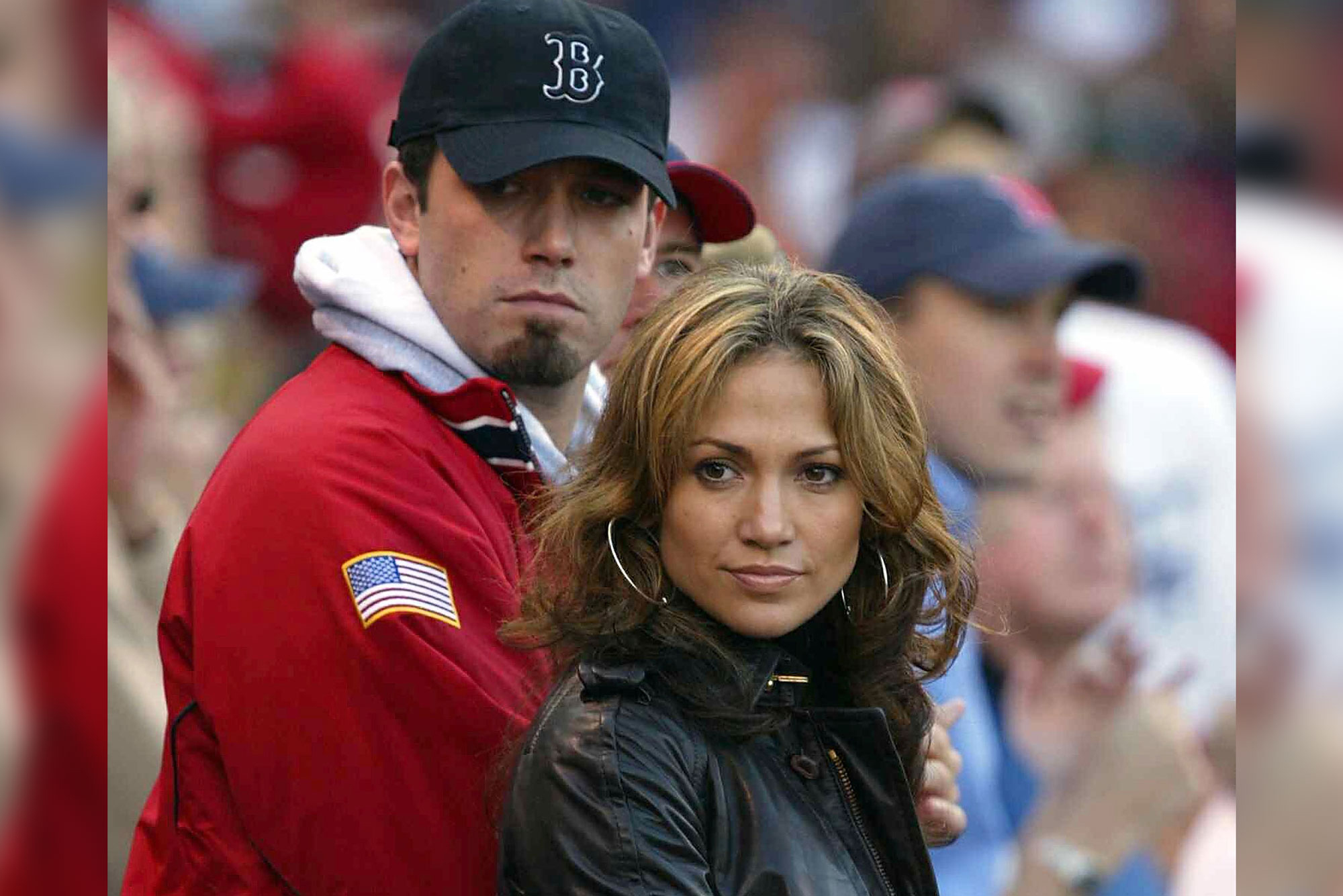 Jennifer Lawrence recently joined the chorus of fans losing it over the possibility of “Bennifer 2.0.”