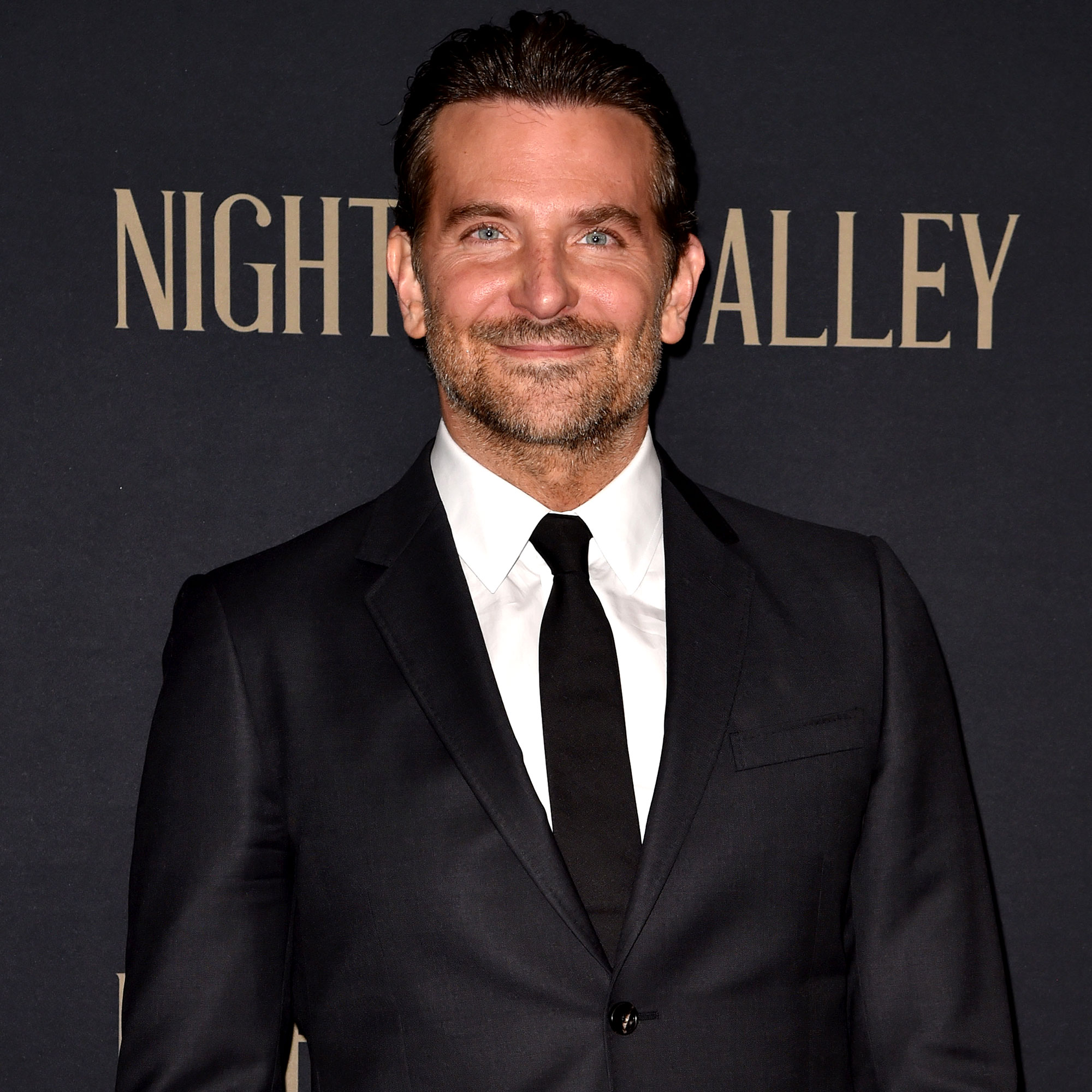 His candid experience. While reflecting on his past struggles with addiction, Bradley Cooper opened up about how it affected his career and why he decided to get sober.

Stars Who Revealed They Got Sober

During an appearance on the “Smartless” podcast, which aired on Monday, June 13, Cooper, 47, recalled getting to a place where he had a “problem” with drugs and alcohol. “I was so lost and I was addicted to cocaine — that was the other thing. I severed my Achilles tendon right after I got fired-slash-quit Alias and struggled with zero self-esteem,” he told cohosts Jason Bateman, Will Arnett and Sean Hayes about the issues he faced in his 20s.

According to the American Hustle star, his view of his career trajectory influenced the personal challenges. Cooper played Will Tippin alongside Jennifer Garner in Alias from 2001 to 2003 before being demoted to guest star status.

“I did have the benefit of that happening when I was 29. I thought I made it when I got a Wendy’s commercial. In terms of the ‘made it’ thing, that’s when I made it. But I definitely did not feel, moving to Los Angeles for Alias feeling like I was back in high school,” he detailed. “I could not get into any clubs, no girls wanted to look at me. I was totally depressed. It wasn’t really until The Hangover. I was 36 when I did The Hangover, so I got to go through all those things before fame even played into my existence on a daily level. So all that happened before any of that.”

Bradley Cooper Through the Years: From Guest Star to Leading Man

Cohost Arnett, 52, noted that Cooper’s appearance in 2009’s The Hangover helped him get to a “metamorphosis” in his life. “Having those realizations and having that change allowed you to — that’s what opened you up and allowed you to be you,” the comedian said. 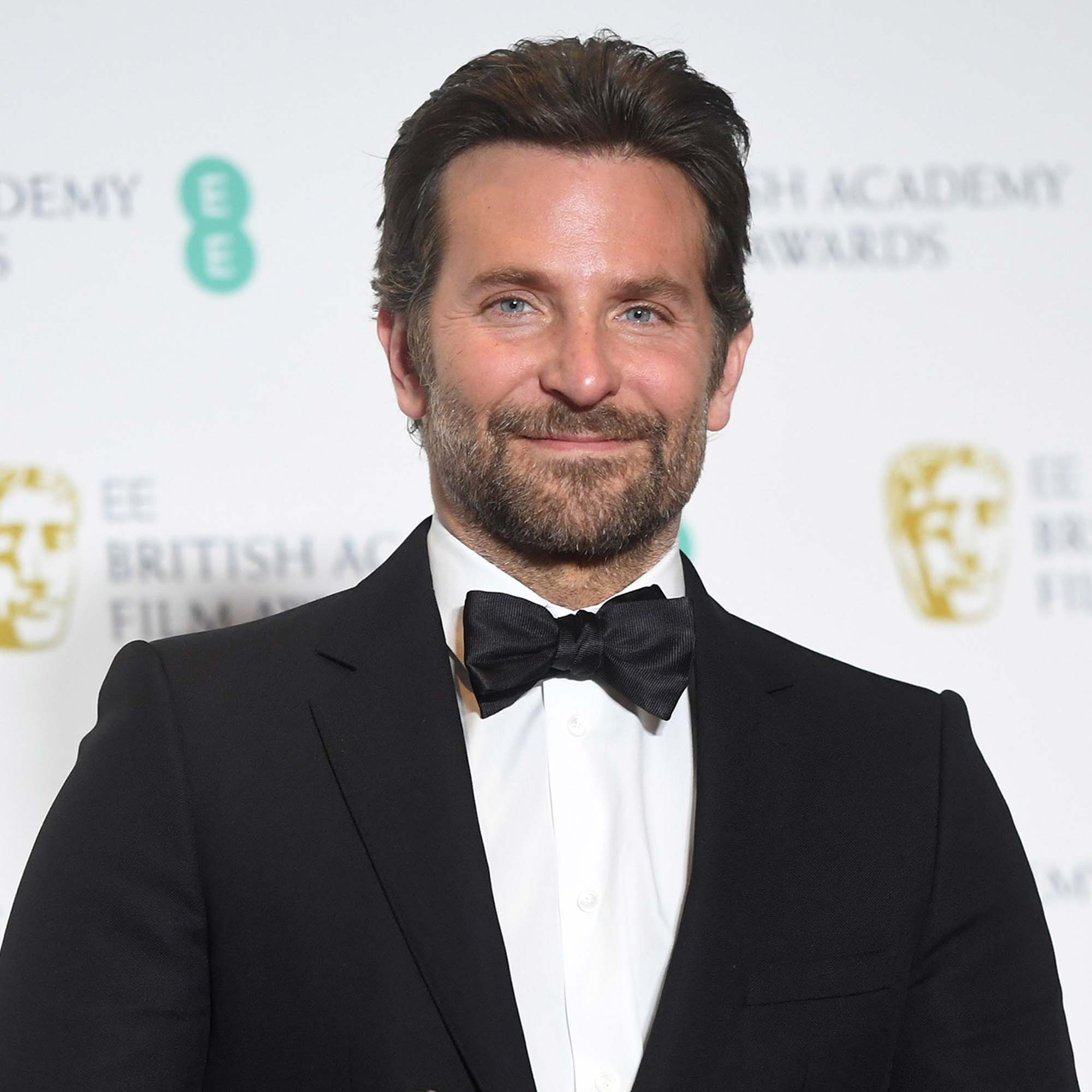 The Golden Globe nominee, for his part, credited his friend for being “the reason” he decided to address his addiction. “I definitely made major breakthroughs at 29 to 33, 34, where at least I was able to stand in front of somebody and breathe and listen and talk,” he added, referring to the transition as the “path of deciding to change my life.”

In response, Arnett recalled noticing a “difference” once Cooper got sober. “It has been awesome seeing you in this place and seeing you comfortable. Nothing has made me happier,” the Arrested Development alum emotionally shared. “It’s made me happy to see you so happy with who you are.”

Cooper previously discussed ending up in a spiral because of his addiction. “If I continued it, I was really going to sabotage my whole life,” the Pennsylvania native told GQ in 2013. “I think work was getting f–ked up. The one thing that I’ve learned in life is the best thing I can do is embrace who I am and then do that to the fullest extent, and then whatever happens, happens. The more steps I do to not do that, the farther I am away from fulfilling any potential I would have.”

The Nightmare Alley star also explained how his view on life changed once he got sober.

“I was doing these movies, and I got to meet Sandra Bullock and meet these people and work with them,” he added at the time. “And I’m sober, and I’m like, ‘Oh, I’m actually myself. And I don’t have to put on this air to be somebody else, and this person still wants to work with me? Oh, what the f–k is that about?’ I was rediscovering myself in this workplace, and it was wonderful.”

If you or someone you know is struggling with substance abuse, contact the Substance Abuse and Mental Health Services Administration (SAMHSA) National Helpline at 1-800-662-HELP (4357).