Camille Grammer slammed Dorit Kemsley as “boring” and “insufferable” while live-tweeting Wednesday’s episode of “The Real Housewives of Beverly Hills.”

“I think she’s [Dorit’s] so boring. She is cute but insufferable,” Grammer, 53, tweeted in response to a fan asking for her thoughts on Kemsley’s’ horrifying home invasion in October 2021.

Kemsley has yet to address Grammer’s hot take.

“I think Denise should replace Dorit. DK hasn’t had a storyline in years and is protected. PK made her interesting this season,” Grammer tweeted, referring to her husband Paul “PK” Kemsley, last fall.

The former Bravolebrity further argued that besides her fashion sense, Kemsley, 45, is also lacking in the “Housewives” department.

“I like her clothes but she really hasn’t brought anything to the table except for self promotion and a Plethora of self-absorbed Insta posts,” Grammer added. 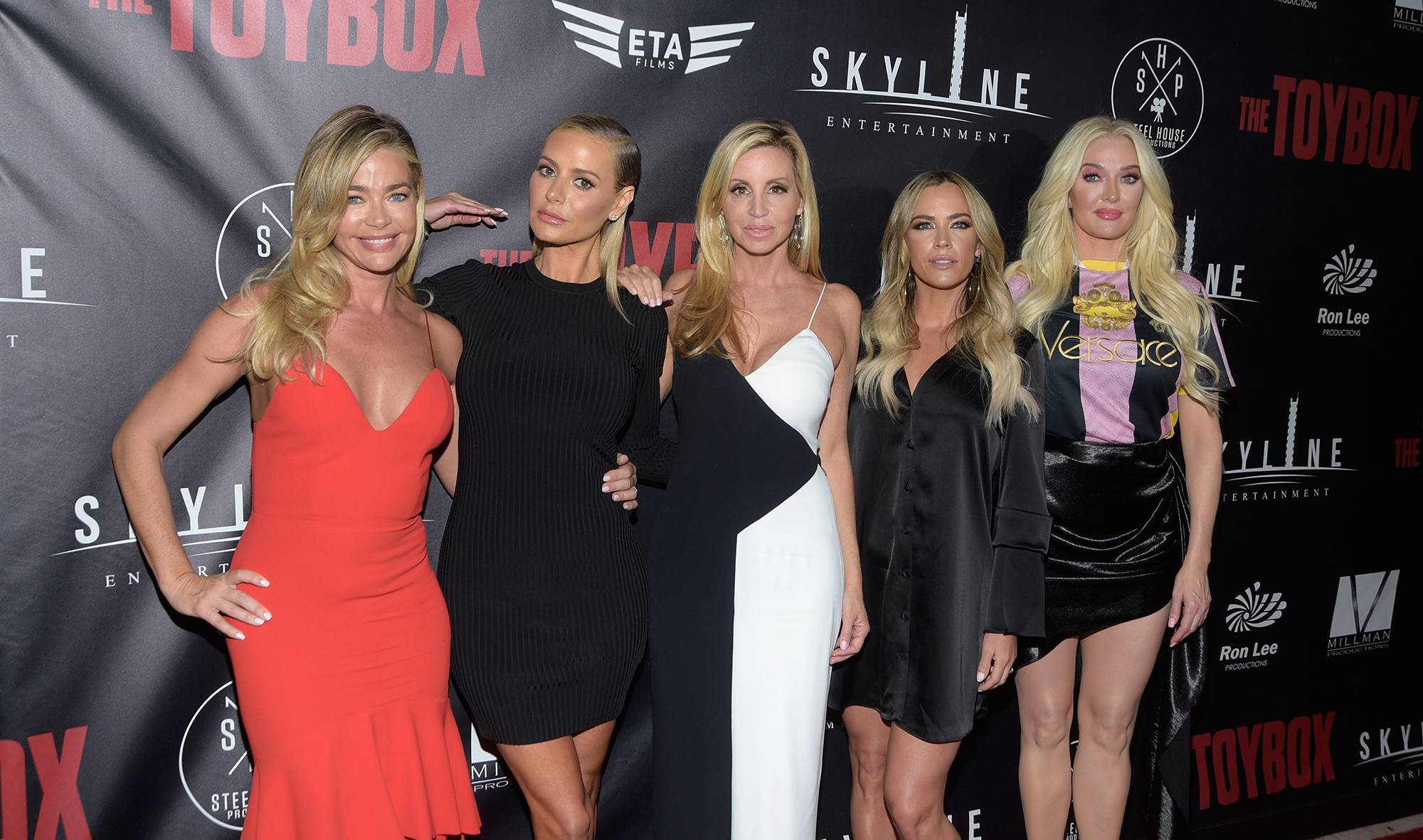 Their feud even dates back to 2018 when Kemsley told Grammer to “find a hobby” besides tweeting about a show she starred on for two seasons.

“Find a hobby @TheRealCamilleG it’s actually becoming sad and pathetic,” Kemsley tweeted in May 2018 after Grammer claimed she was “spared a lot of ridiculous” comments she allegedly made during her first season in 2016. 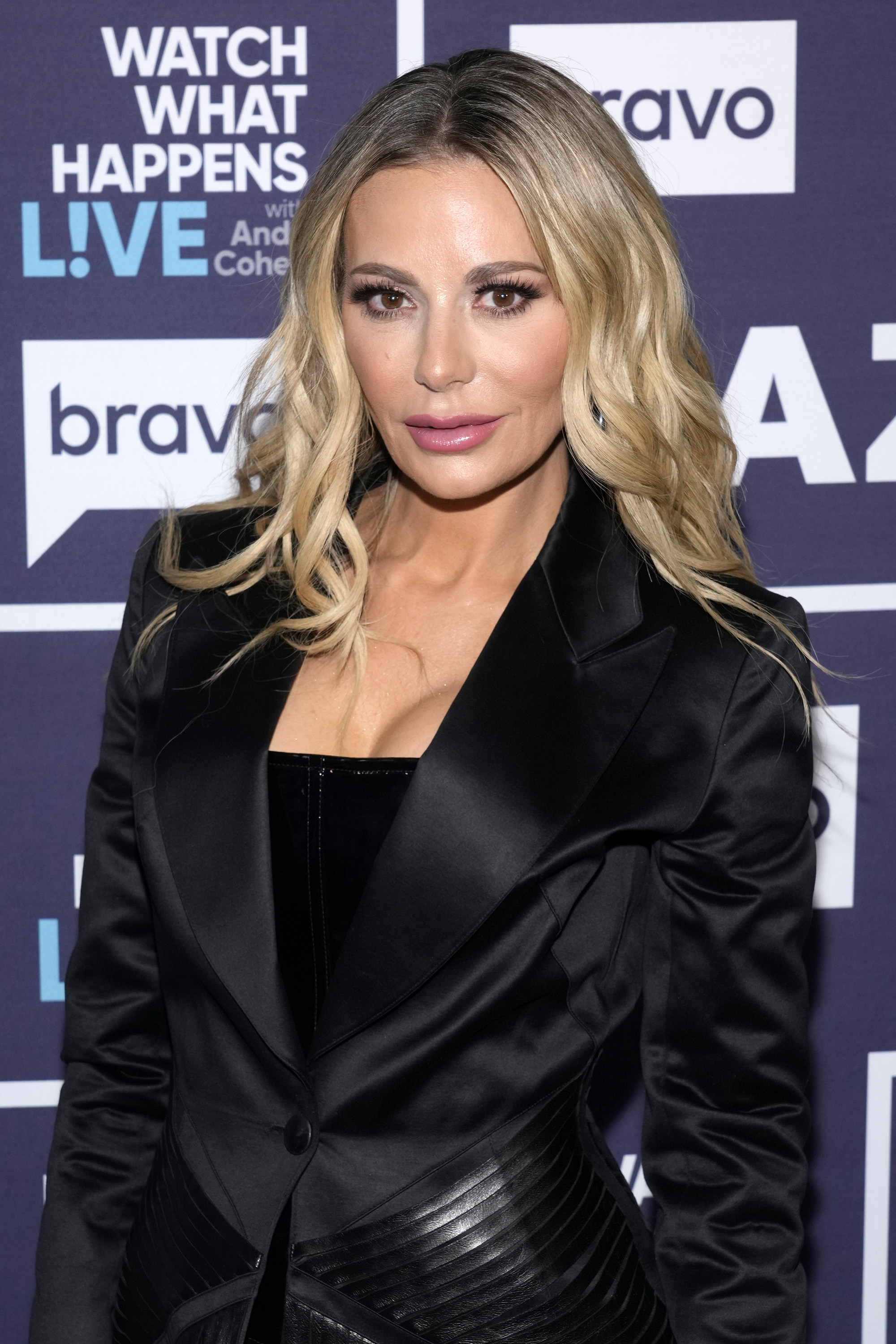 The two seemed to patch things up five months later when Kemsley flew to Hawaii to attend Grammer and David C. Meyer’s wedding in October 2018.

Grammer, who has had notorious ups-and-downs with many of the “Housewives,” starred on the first two seasons of “RHOBH” before calling it quits. She eventually reemerged as a “friend” of Kyle Richards for Seasons 8 and 9 and made occasional appearances throughout the show’s 12 seasons.