"It was a pink, leather gym mat on the floor, with six people going, 'Well, take your underwear off. This is the lube.'"

Cara Delevingne is detailing her time in a different kind of sex-ed class.

While speaking to Variety, the model turned actress opened up about the extreme research she undertook for her new docuseries “Planet Sex” on Hulu. 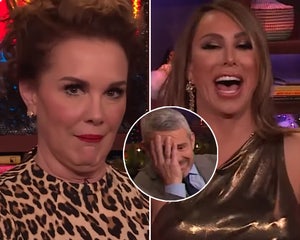 She continued, “I didn’t realize I was a prude. I think I’m a pretty hip, young, cool, down-with-anything kind of girl but I was like, ‘Sorry what? Sorry, no, absolutely not, I will not do that.’ But I kind of did everything I felt comfortable doing.”

Although she jumped into the show with no hesitation, Delevingne confessed that the project kept surprising her. 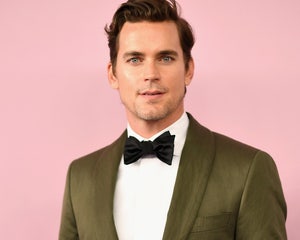 LGBTQ+ Celebrities Who Were Told To Stay In The Closet

The audience at MIPCOM were given a 10-minute preview of the series’ first episode, and Cara introduced herself as “100 percent queer.”

Back in July, the co-founder opened up about discovering her sexuality in an interview with British Vogue.

“Planet Sex” will be available to stream on Hulu on Nov. 28. 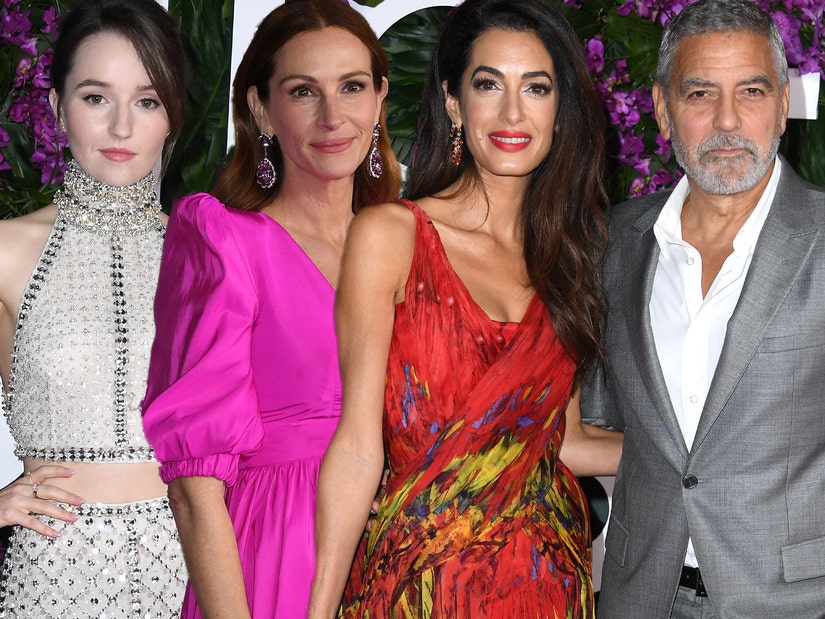