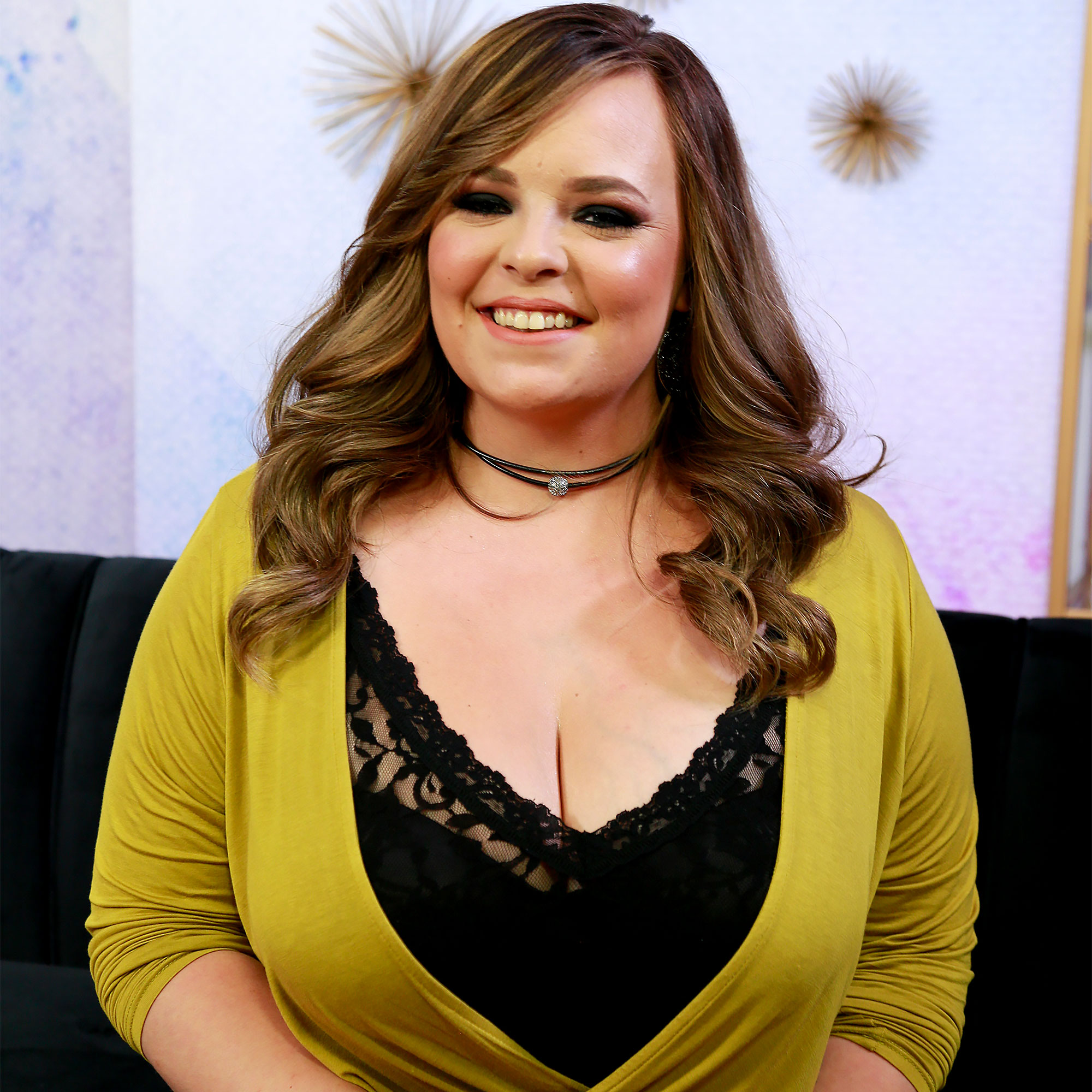 Making it work. Six months after Tyler Baltierra said that he felt “inferior” to daughter Carly’s adoptive parents, Catelynn Lowell clarified that they have a “good relationship” with Brandon and Teresa.

“They are her parents. They get to make all the decisions for her and rightfully so,” the Teen Mom OG star, 29, exclusively told Us Weekly on Wednesday, October 6, while promoting the show’s 10th season. “Relationships are hard any which way. So it’s just all about, like, growing and learning and maneuvering.”

The Michigan native gave birth to Carly, now 12, in 2009 and placed her for adoption. The MTV personality and her husband, also 29, have gone on to welcome daughters Novalee, 6, Vaeda, 2, and Rya, 1 month, but still maintain a relationship with their eldest.

“I feel like whatever happens, I have to kind of, like, filter through Brandon and Teresa first,” Baltierra said of their dynamic during an April reunion episode. “I don’t trust what I’m gonna say sometimes. It’s just very difficult to navigate and feel close in a relationship when you have to second guess your approach and delivery all the time. It’s anxiety. … Me and Catelynn have talked about it many times, we’re almost 30 now and we still feel, like, this inferior position. I don’t want it to come across like that, but at the end of the day, the reality is, I cannot get to Carly unless it’s going through Brandon and Teresa.”

His wife chimed in at the time: “In the snap of a finger, they could take [our access to her] away.”

Carly has yet to meet the 16 and Pregnant alums’ youngest child, who arrived in August. “We have sent her mom and dad pictures and stuff like that,” Lowell told Us on Wednesday. “She’s seen her, but not in person yet.”

As for Novalee, the little one has been a “great” big sister to the new arrival. “With her being just a little bit older [than when Vaeda was born], she was, like, 10 times more excited,” Lowell told Us. “She’s so caring and really helpful.”

Halsey and More Stars Who Had Children After Miscarriages

Vaeda “is very loving and talk[s] to the baby when she cries,” the Conquering Chaos author said, noting that this behavior “shocked” her and Baltierra at such a young age. “She’s … always giving [Rya] kisses and hugs.”