The “worst” Chris has gotten his revenge.

Chris Pratt — who was jokingly dubbed the “worst” Chris in Hollywood in a Twitter poll last year — and Chris Hemsworth gave fellow star Chris Evans a friendly ribbing on his 40th birthday Sunday.

Hemsworth posted a photo alongside Pratt and jokingly captioned it, “Happy 40th birthday Chris Evans, you’ll always be number 1 in my book 🎉🎉 @chrisevans.”

Instagram users got in on the joke, with one writing, “Man. Chris has changed over the years 😂😂😂😂😂.”

“this was confusing for a sec,” another said.

Other users made another hunky Hollywood Chris, Chris Pine, part of the birthday roasting too. 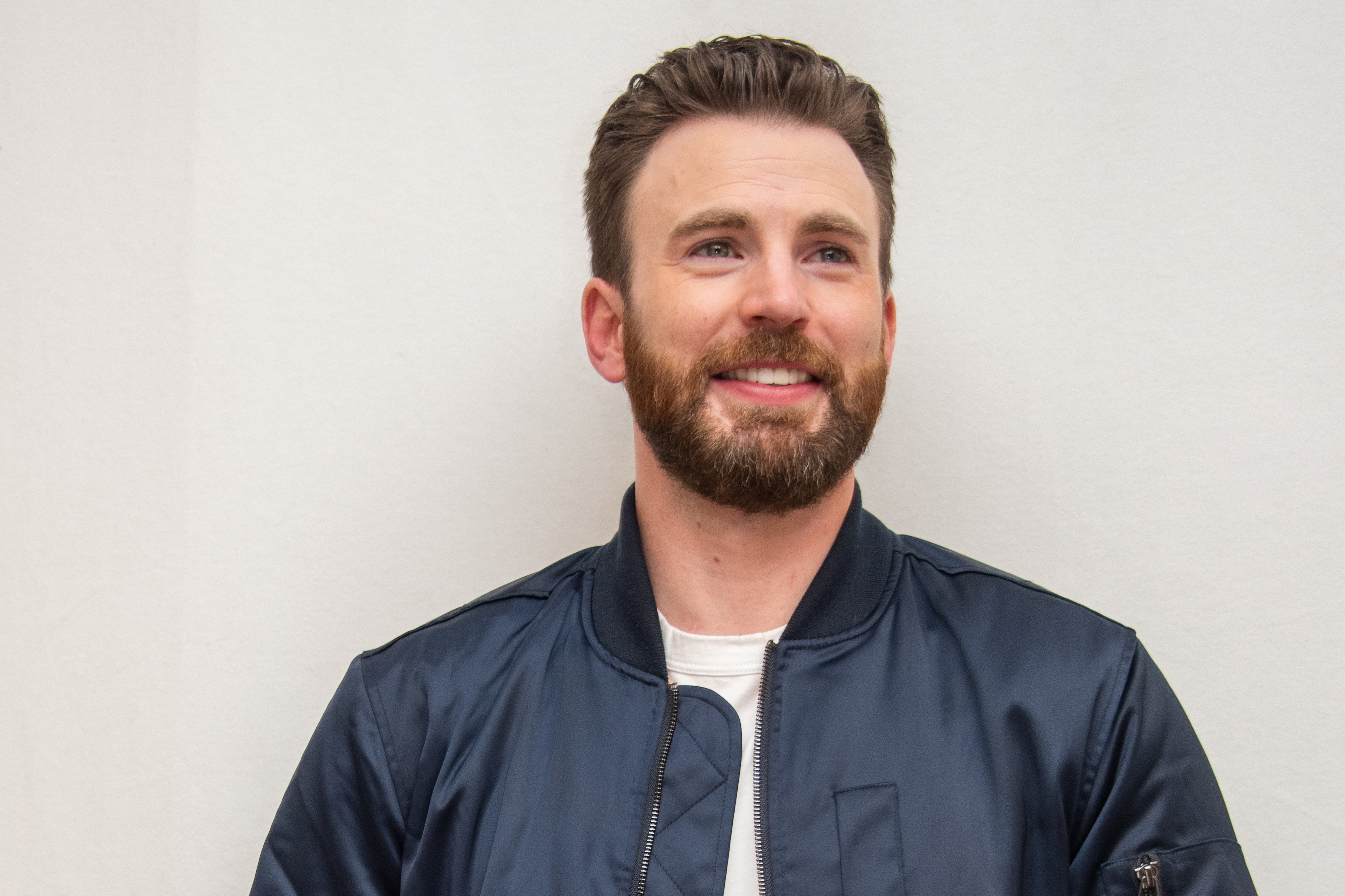 Last year, screenwriter and television producer Amy Berg gave Twitter a challenge when she posted photos of Pratt, Pine, Hemsworth and Evans and joked, “One has to go.”

When Pratt, 41, was dubbed the “worst” Hollywood Chris of the lot, his wife, Katherine Schwarzenegger, and several Marvel co-stars felt compelled to vigorously defend him.

“There’s enough room to love all these guys,” Schwarzenegger wrote on social media at the time. “Love is what we all need not meanness and bullying. Let’s try that.”

So far Evans hasn’t shared any 40th birthday pics, but something in his birthday suit wouldn’t be out of the question — considering his leaked penis photo last year.