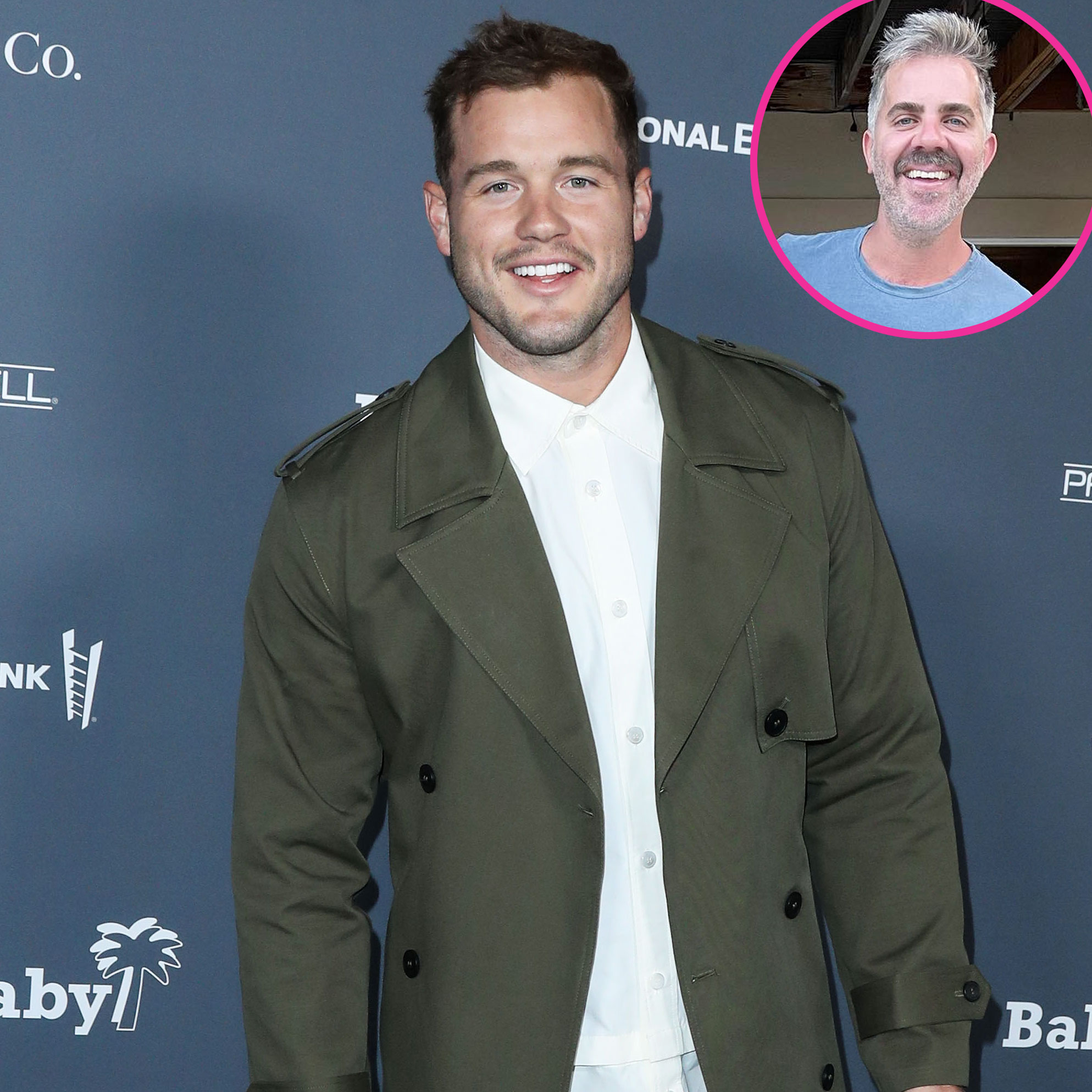 When you know, you know? Colton Underwood and Jordan C. Brown may have gotten engaged less than one year into their romance, but they aren’t rushing down the aisle — or to a lawyer’s office to sign a prenup.

The 30-year-old former Bachelor revealed on Watch What Happens Live With Andy Cohen on Monday, March 7, that he and Brown, 38, have already had serious talks about their upcoming nuptials.

“Are you two going to sign a prenup?” Andy Cohen asked as Brown sat in the audience of the Bravo show. 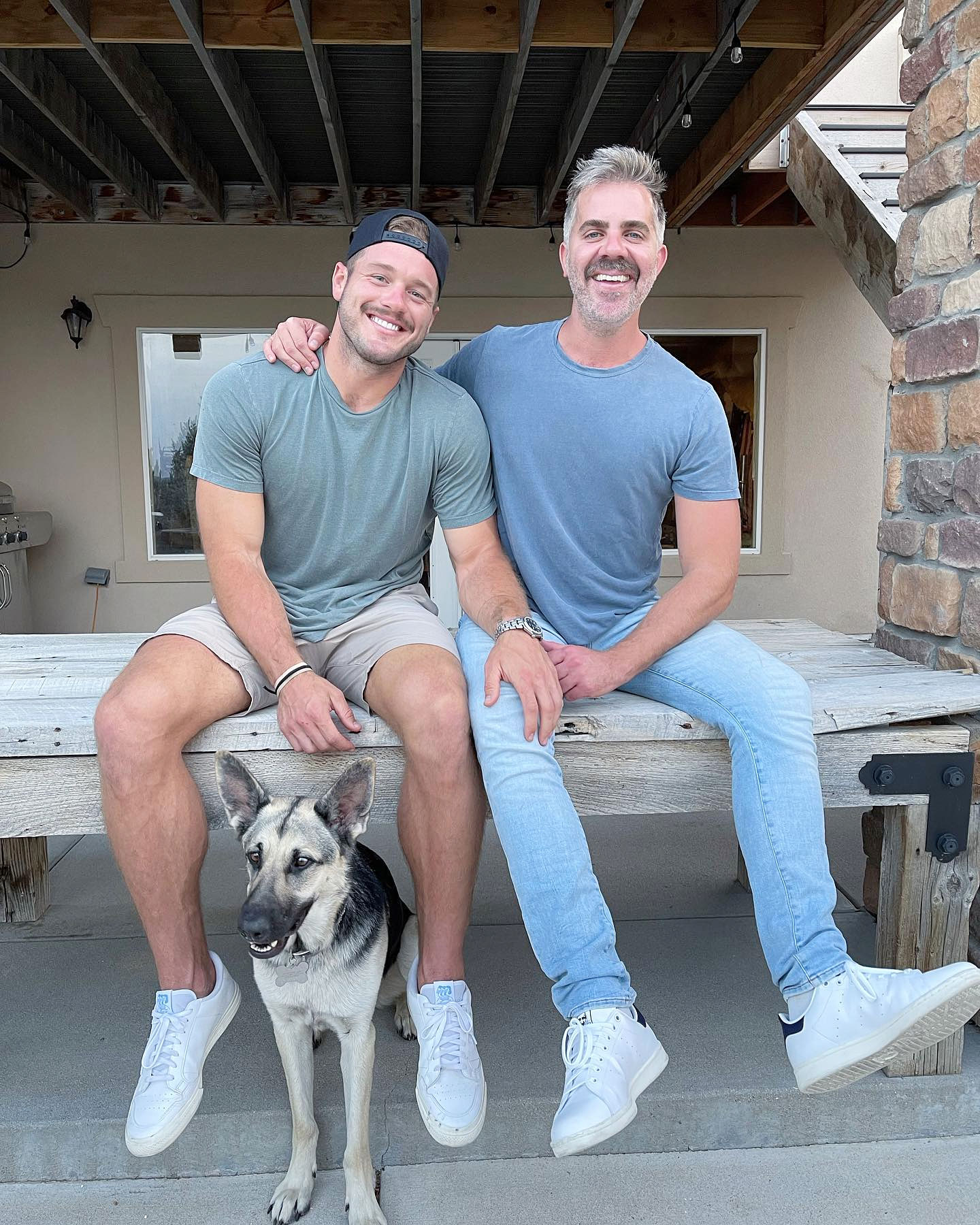 Underwood was quick to say no. “We’ve already had this conversation,” he said. “We’re in it for the long haul. I know you guys have opinions on prenups, but … we don’t want to put those vibes out there.”

After they returned from a commercial break, Cohen informed the group that social media was “outraged” that the reality TV personality wasn’t looking into a prenuptial agreement, but Underwood didn’t expand on their decision. He did, however, reveal during the interview that they may have a long engagement.

“It’s what — three years backed up now because of COVID?” Underwood asked, referring to the wedding industry. “I want a good wedding. We need a venue and venues are backed up. We’re [going big].”

Underwood announced his engagement last month. He told Cohen that his parents “love” Brown and called getting engaged so quickly “a pretty easy decision” for him.

“I went on a few dates and I only had to be gay, like, five minutes to understand that there was nothing better than my connection with him,” he said.

Celebrity Engagements of 2022: Stars Who Got Engaged This Year

The Beyond the Edge star came out publicly in April 2021, one year after his messy relationship with Bachelor season 23 winner Cassie Randolph ended.

“I’m happy, I’m in love and I’m in a good position,” the Coming Out Colton star told Us Weekly in December 2021. “Everything as far as that goes has been pretty smooth. What was so cool too was, like, after the show was over, I didn’t know what was really next. I knew that I was still coming out and I still am. So there’s still things to work through right now. … The friends that I have, the support group that I have has been so helpful and impactful.”