A player cuts his teeth in the lower leagues before earning a move to a Premier League club.

He develops his game, reaches an impressive peak, and is selected to play for England at major tournaments.

Eventually his powers start to wane and he’s sold to another club once it’s clear his best years are behind him.

Most football fans will recognise this narrative arc, it’s one that has played out many times down the years.

The key difference in relation to Dele Alli is that he has completed all these familiar phases by the age of 25, approximately ten years sooner than is customary. 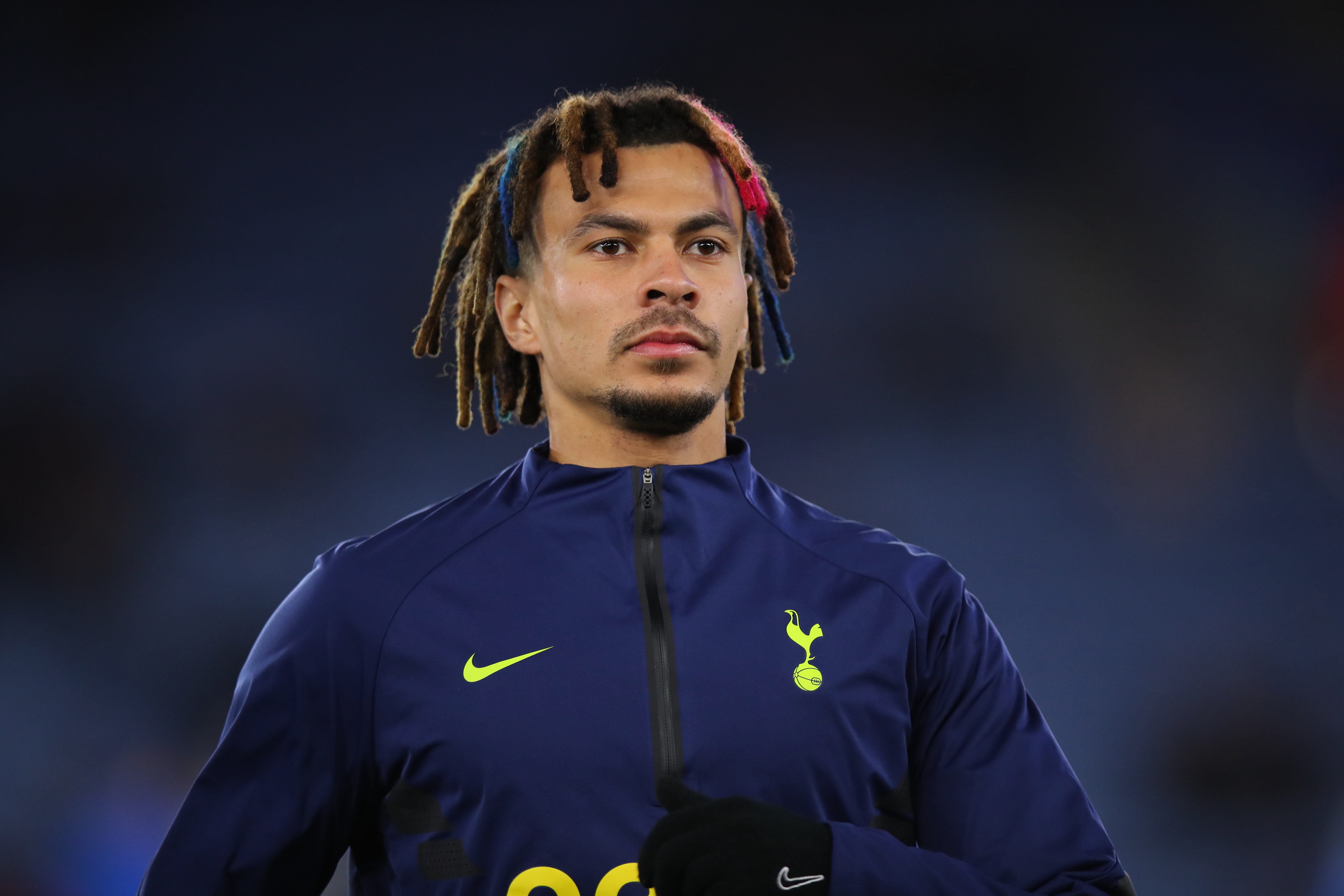 Everton signed the ex-England midfielder from Tottenham on deadline day to coincide with the appointment of Frank Lampard as head coach and the arrival of Donny van de Beek on loan.

Having totally stagnated in north London, it remains to be seen whether a change in environment can reignite what was once a career plump with potential.

Dele made a name for himself at Milton Keynes Dons, his hometown club, as a teenager who, had a knack for scoring goals from midfield.

In 2015/16, he scored 16 goals in League One having signed for Spurs midway through the season but immediately loaned back to MK Dons for the remainder of the campaign.

The following season, he took to top-flight football with surprising ease, scoring ten goals, including a memorable Gazza-esque volley against Crystal Palace.

Dele was named Young Player of the Year, a title he retained in 2016/17 after scoring 18 league goals (and 22 in all competitions).

Though his idol growing up was Steven Gerrard, it was during this time he was often compared to the man he will now play under.

Dele’s ability to score goals from midfield at such a prolific rate was Lampardian in the extreme and, naturally, there were calls the England team to be built around him. 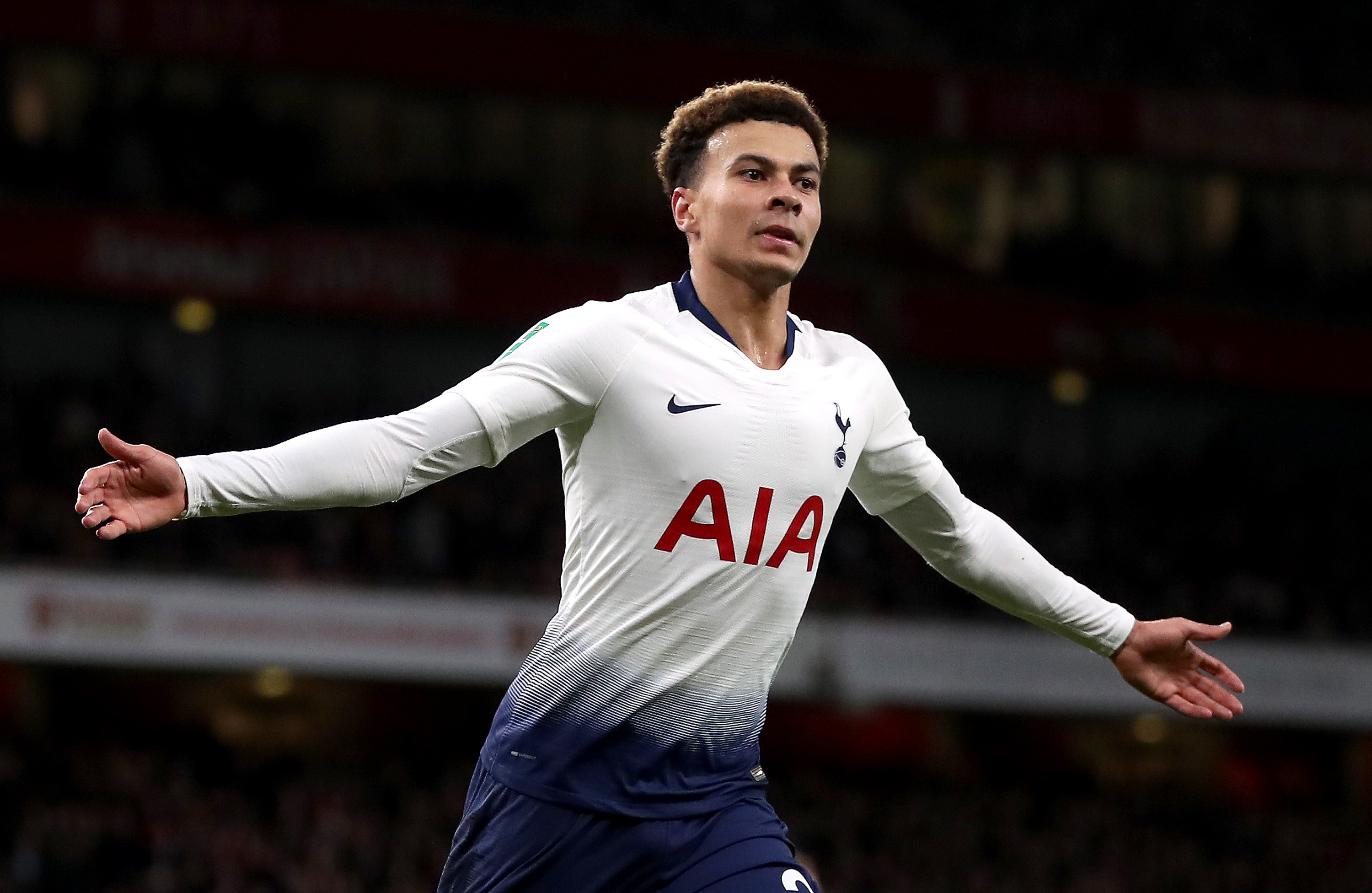 2017/18 wasn’t as prosperous but he was still named in the PFA Team of the Year for the third campaign in succession.

During his first three years at Spurs, Dele was a blossoming phenomenon.

It was common to see statistical comparisons to Gerrard and Lampard which illustrated that, at the same age, he was streets ahead in terms of goals and assists.

Hypothetical valuations ranged from £50million at the absolute lowest to figures beyond £100m.

He seemed to be a player who had the magic touch: the Selhurst Park volley, north London derby heroics, his brace against Chelsea that gave Sours their first win at Stamford Bridge in 28 years, a two-goal masterclass against Real Madrid, his header in the 2018 World Cup quarter-final.

However, it wasn’t long after England’s spirited showing in Russia that Dele’s magic touch disappeared.

Over the course of the last three and a half seasons, he has looked increasingly rudderless and ineffective. 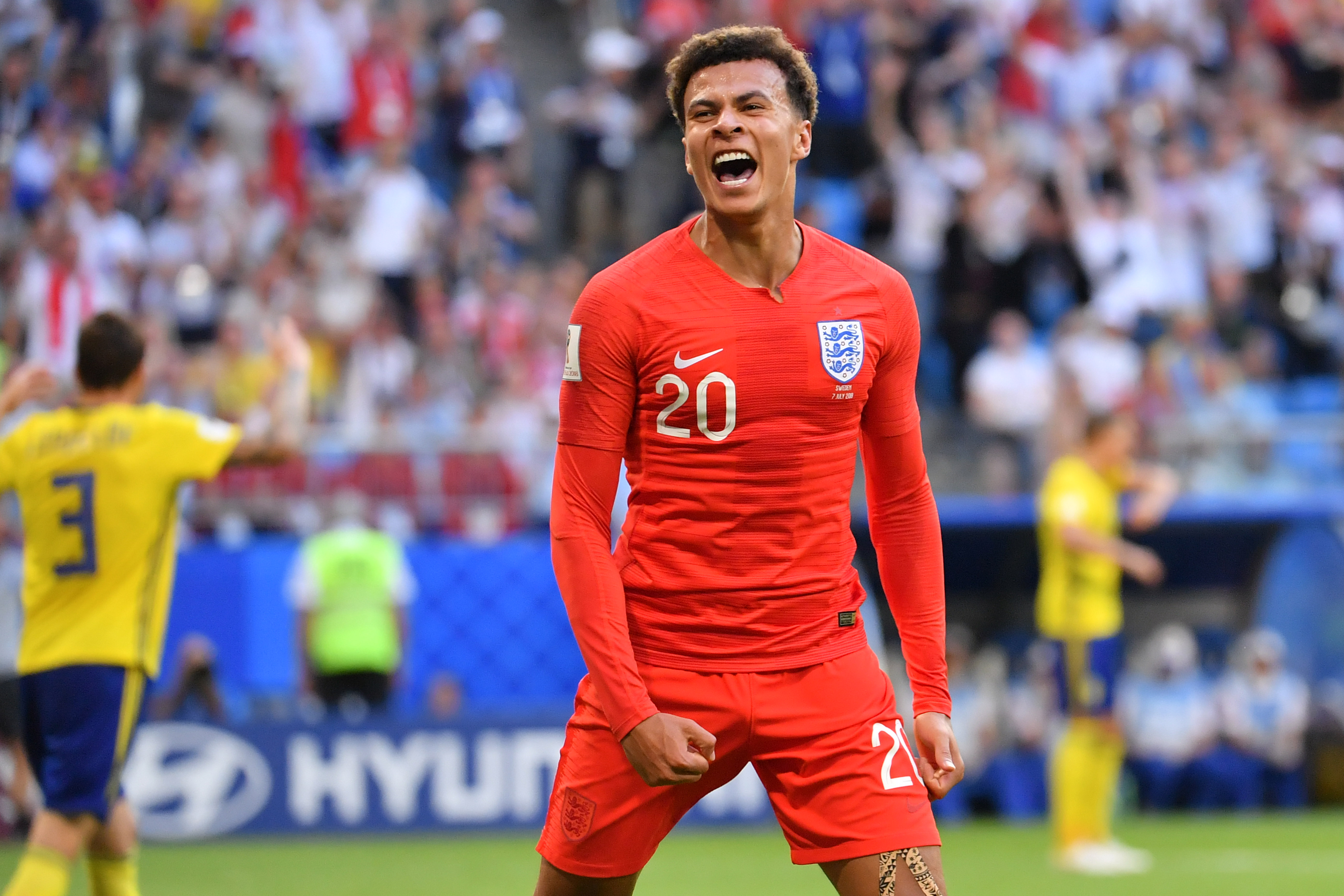 At his best, he played almost as Harry Kane’s partner but that role has since been locked down by Son Heung-min – the South Korean has sustained his relevant success for the best part of six years now.

Certainly no Spurs manager since Mauricio Pochettino’s exit has been able to get a tune out of him beyond a handful of fleeting moments.

For whatever reason, Dele no longer recognises when to make threatening runs forward and when to take up certain positions in the box – the two main instinctive factors that previously resulted in so many goals.

In recent times, he has just pottered around midfield, making safe passes and contributing very little in the way of consistent threat.

If he were ten years older, his decline would be considered natural but few can explain why his level has dropped so considerably at a stage of his career when most players peak.

Lampard is the man now tasked with solving the mystery and while his coaching credentials are yet to be fully established, he may be able to call upon his playing days for this specific assignment.

If anyone knows the secrets behind threatening runs and potent positioning from midfield it’s the Toffees’ new boss.

Dele has crammed a 20-year career into the space of nine seasons, now it’s up to Lampard to turn back the clock.