DIESEL and petrol cars are inching closer to the scrapheap with the government announcing plans to ban the sale of them by 2030.

That means it could be time to swap your car for a hybrid or fully electric vehicle and take advantage of the scrappage schemes out there – they could give you thousands of pounds towards a new car. 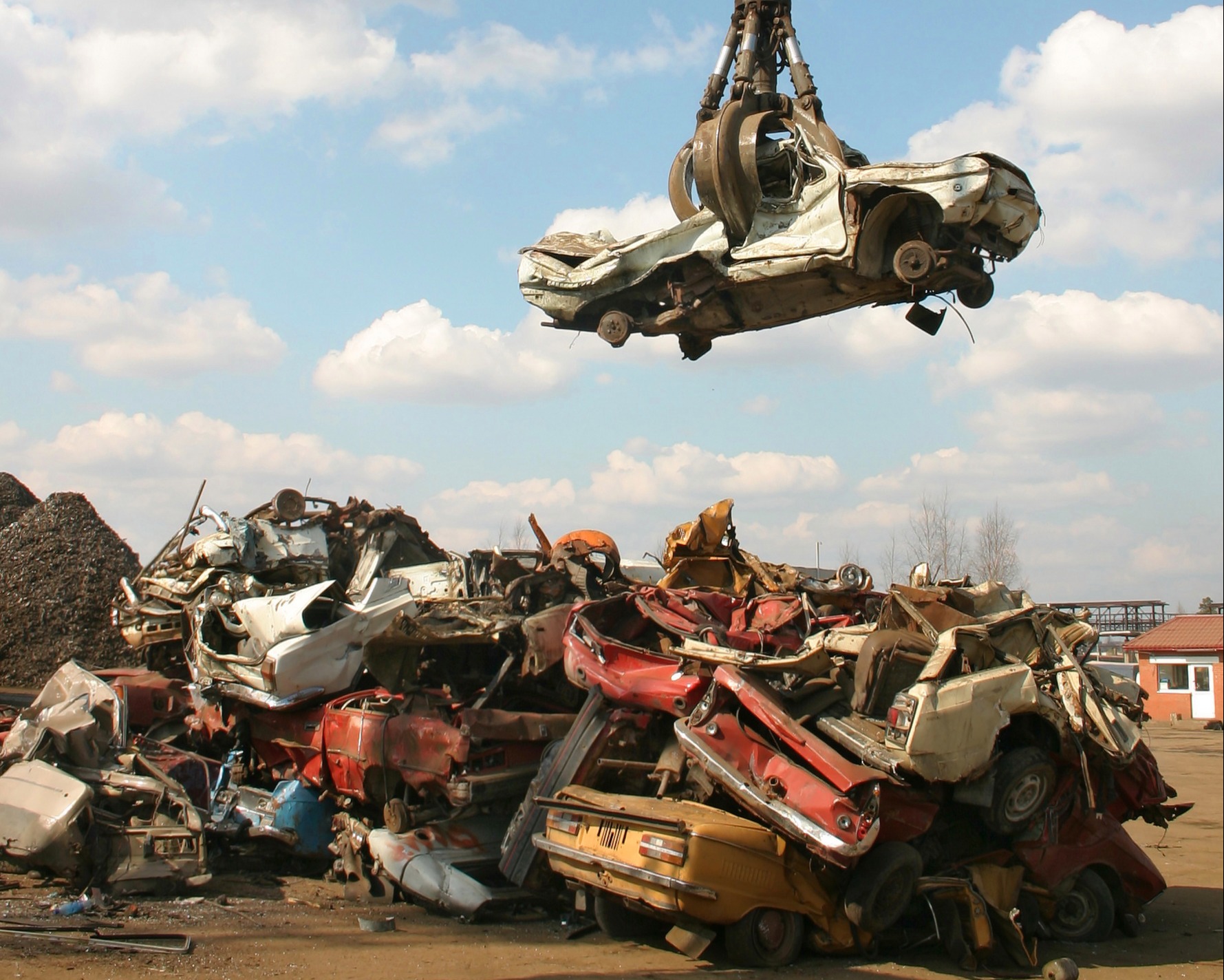 Prime Minister Boris Johnson has announced his intention to ban the sale of new diesel and petrol cars in just 10 years time as part of plans for a "green industrial revolution".

That's earlier than previous plans by the government to go green by 2040 and then 2035.

Sales of old petrol and diesel vehicle are still expected to be allowed, but new ones will not be made as the car industry goes green.

The idea is that the people will go for green car options instead, like hybrids which use both traditional fuel and electric, as well as fully electric vehicles (or EVs for short).

There are cash incentives to encourage people to make the switch to greener cars.

Many car manufacturers offer scrappage schemes when trading in an older more polluting model for a newer, greener one.

There's no national scrappage scheme offered by the government currently, but there have been calls to introduce one to boost people's switch to electric.

But there are also other ways to get cash towards buying an electric car.

Here, we explain what's available, from car brand scrappage schemes to grants for electric vehicles so you can save thousands of pounds on a new car.

What is a scrappage scheme?

A car scrappage schemes were first introduced by the government back in 2009 after the financial crisis.

It offered up to £2,000 to encourage people to trade in their older more polluting car for a newer more environmentally friendly one, and was also a welcome boost for the car industry and the economy at the time.

It ended in March 2010 and instead, the government introduced grants for people buyingEVs of up to £3,000.

A new scrappage scheme offering up to £6,000 was reportedly being considered by the government over the summer, but no government scheme has been announced.

In place of a government scheme, many manufactures now offer their own schemes.

Meanwhile, the mayor of London introduced a scrappage scheme in the capital for those on a low income or who are disabled offering up to £2,000.

How much can I save using a scrappage scheme?

Scrappage schemes let you trade in an old car and get a discount on a new one.

Eligibility for each car maker's scheme depends on the age of the car you trade in and there are certain new models the scheme works with, as well as other terms and conditions worth checking, such as when the offer ends.

Here's what the major car brands are offering right now.

Citroen offers savings of up to £5,000 through its scheme, called Le Citroen Swapage, on it Grand C4 Space Tourer when trading in a car that was registered prior to 1 January 2014.

You can view the full terms and conditions for qualifying as well as the models and discount amounts online.

The biggest saving is on the Duster model but there's also £250 off a Sandero Hatch and Stepway.

You must have owned the vehicle you trade in for at least 90 days and need to make an appointment with a dealership to get the discount – you can do that online.

You can see all Hyundai's scrappage scheme models online and use its valuation tool to see if your cars eligible.

There is up to £2,500 off when trading in an old car for a Kia Sportage, Stonic, Niro PHEV or Niro self-charging hybrid.

There's also £2,500 off Picanto and Rio models and the old car must be at least seven years old.

You can find out more about the terms and conditions and offer for each car here.

Trade in an old car that was registered before October 1 2012 and that you've owned for at least six months and you can get up to £4,000 off.

Models eligible for the scheme include the Lexus hybrid UX, CT, ES, NX, RX, and RXL.

You can see the amount for each and the full terms and conditions online.

Mazda is offering up to £4,000 off the Mazda6 and Mazda CX-5 through its scrappage scheme.

You can find more about the scheme, including eligibility online.

With Nissan's Switch Up scheme, you could buy a new Nissan Qashqai, Micra, Juke, X-Trail or the 100% Electric Leaf and get £6,3000 towards the cost.

But this offer ended on 30 September and we've asked Nissan if there will be a new one to replace it.

Renault runs a "new for old" scheme offering up to £3,000 off a new car if you're trading in an old car which you've had for more than 90 days.

You can find the full details and discounts of the scheme online.

You can get the maximum off the Supra and Hilux models, while the Aygo, Corolla and Prius are among those with £2,000 off.

The full details of the scrappage scheme including eligibility are online