Check out what’s clicking on FoxBusiness.com

Several Dollar General stores in southwest Ohio have failed a recent auditor inspection. Officials say too many products had different checkout prices than what was advertised on store shelves.

In many cases, customers were getting overcharged.

The Butler County Auditor’s Office discovered "double figure error rates" as high as 88% during price verification checks of all 20 Dollar Generals within its jurisdiction. Most of the prices did scan higher than the advertised price except at the one store, the office told FOX Business.

Among the errors found:

At most of the stores, a consistent error was found with products advertised for a lesser price if two or more or three or more were purchased. The reduced price was not reflected at checkout. In some instances, managers said they would enter the correct advertised price if a customer complained.

Butler County is the seventh-largest county in Ohio and is located between Dayton and Cincinnati in the "metroplex" connecting Montgomery and Hamilton Counties. 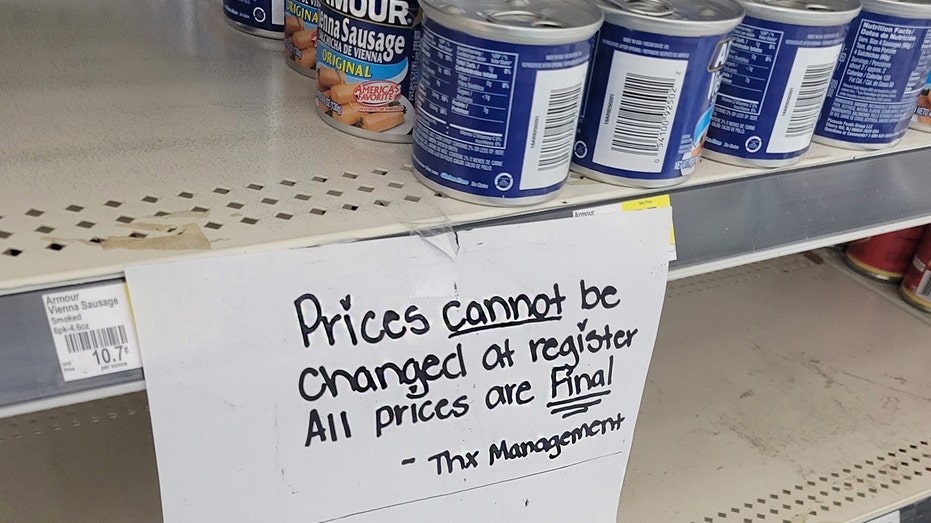 "A customer could be charged substantially more than the listed shelf price and that amounts to a form of consumer fraud," Reynolds said in a statement. "During these inflationary times, people turn to stores like these to get some bargains. Instead, in too many instances they are being over charged."

HOW DOLLAR TREE SELLS NEARLY EVERYTHING FOR $1, EVEN WHEN INFLATION LURKS

Representatives for Dollar General have not immediately responded to FOX Business' request for comment.

The inspection was initiated after the auditor's office received a letter from local resident William Anderson earlier this month about the discrepancy.

William Anderson told FOX Business he wrote a letter to the auditors after seeing price differences since spring.

He said the "final straw" was when he noticed a sign at one location in Hamilton stating that all sales were final and that prices can't be changed at the register.

"That is dishonest — as the shelf price may say two boxes of cereal for $6.00, but when I get to the register it’s $7.00 or higher! Can’t they use the price on the shelf — or at least change them every week?" Anderson wrote in the letter to the auditor's office.

Officials say the Ohio Department of Agriculture (ODA), which oversees weights and measures in the state, has already been notified and is looking into the matter. 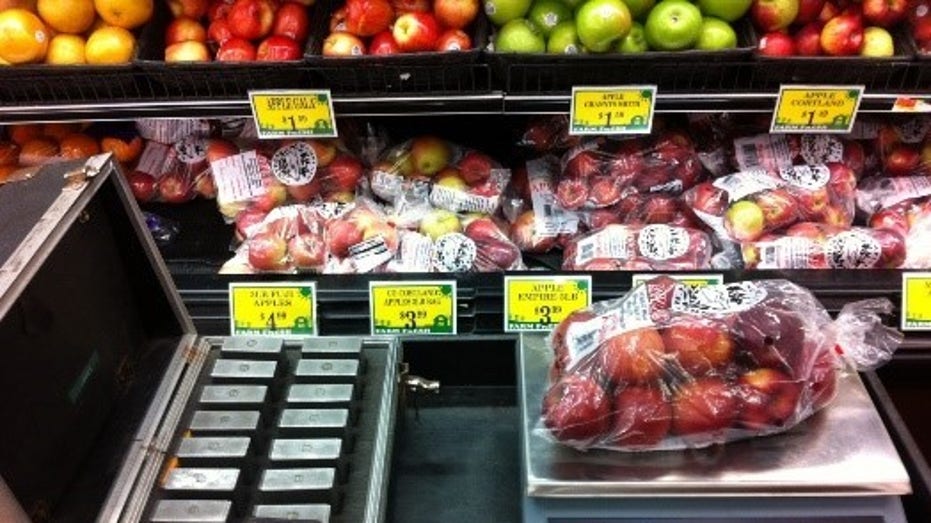 Vermont to receive $1.75 million from Dollar General for pricing inaccuracies (State of Vermont)

A few years ago, though, Dollar General faced a similar issue in Vermont.

In 2019, Attorney General T.J. Donovan had announced that his office reached a $1.75 million with the discount retailer for violations of Vermont’s Consumer Protection Act.

According to Donovan, the company's settlement "resolved claims that it sold products that were advertised on the shelf at a lower price than the price at the register, even after being told at least 50 times by state inspectors from the Agency of Agriculture, Food and Markets to correct the pricing inaccuracies."