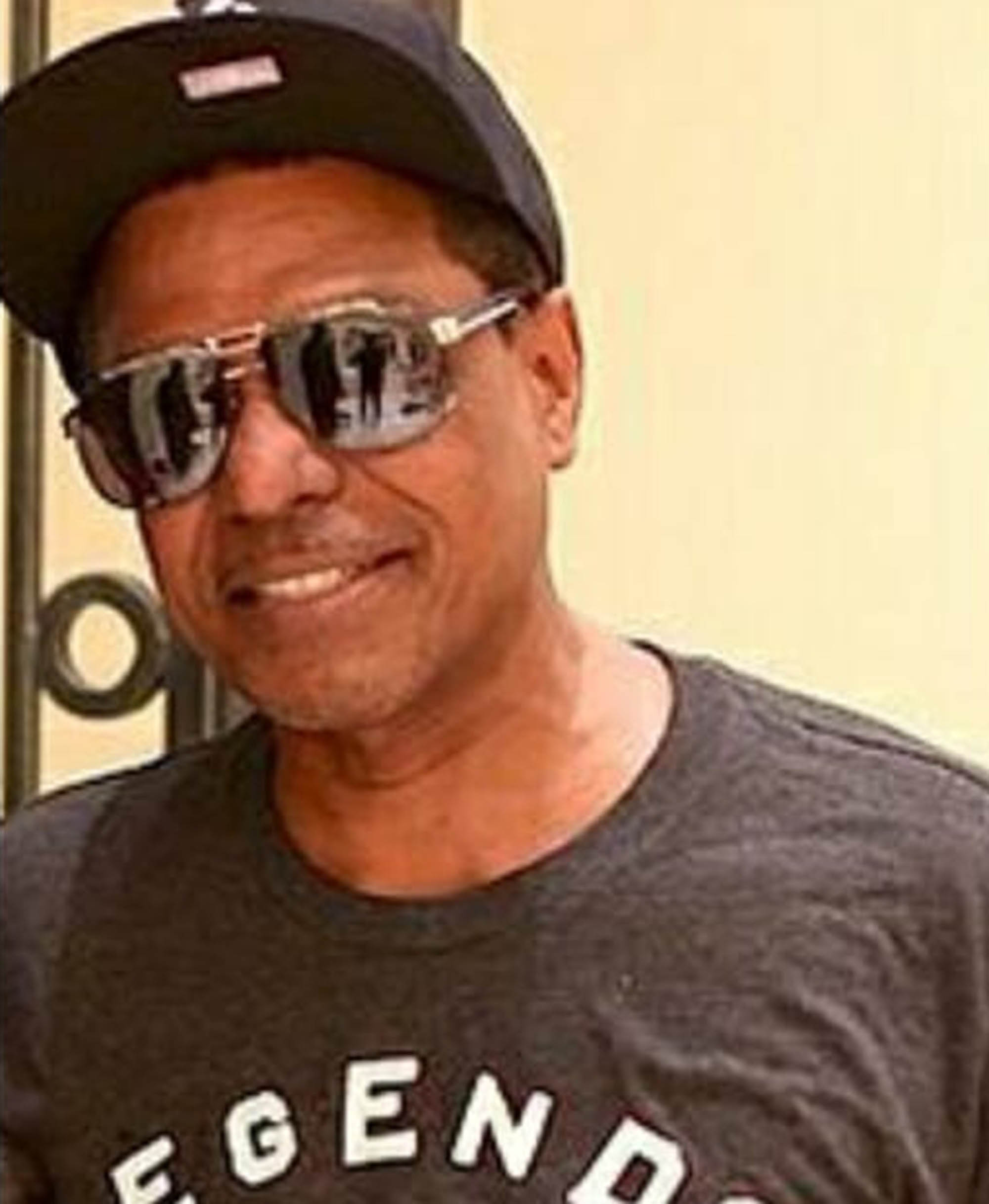 Robert Maraj, 64, was walking in Mineola on Friday when he was struck around 6 p.m. The driver fled the scene, according to Nassau County Police.

“The “Super Bass” singer’s father was rushed to a local hospital and listed in critical condition — then succumbed to his injuries at some point over the weekend, police said.

The rap superstar — who was raised in Queens — had a fraught relationship with her father. 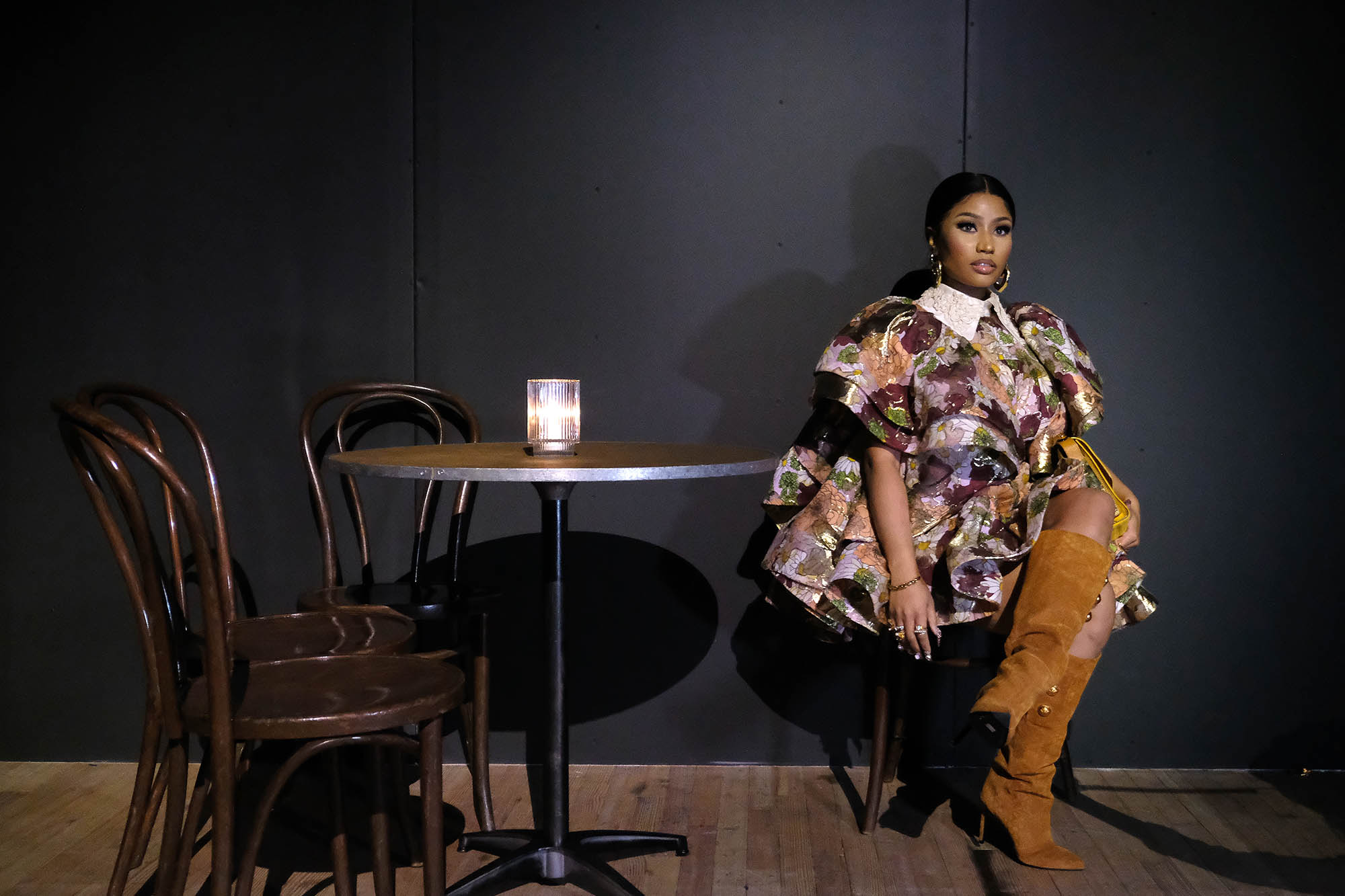 Police are scheduled to hold a press conference on the arrest later Wednesday.