THE Consumer Crew are here to solve your problems.

Mel Hunter will take on readers’ consumer issues, Jane Hamilton will give you the best advice for buying your dream home, and Judge Rinder will tackle your legal woes.

ONE in eight householders has converted either some or all of their front garden into a driveway to guarantee a parking spot.

And according to research from Direct Line Home Insurance, the lack of on-street parking available means a further 3.5million people are planning the change. 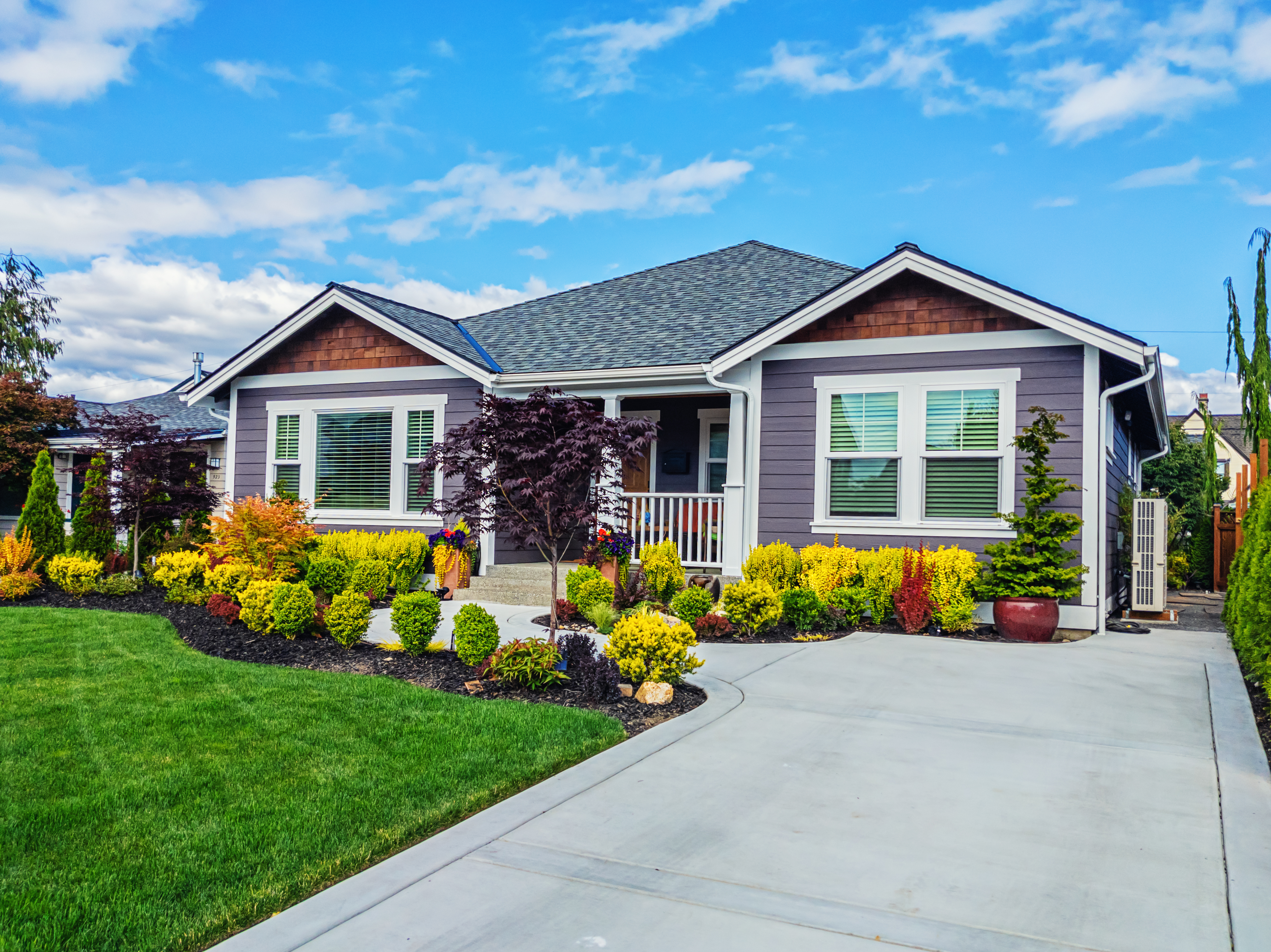 But with the average cost of having a driveway installed coming in at £2,475, will it push up your home’s value?

Here are the plus points and drawbacks of ­driveway conversion.

Put it in reverse

Buy of the week 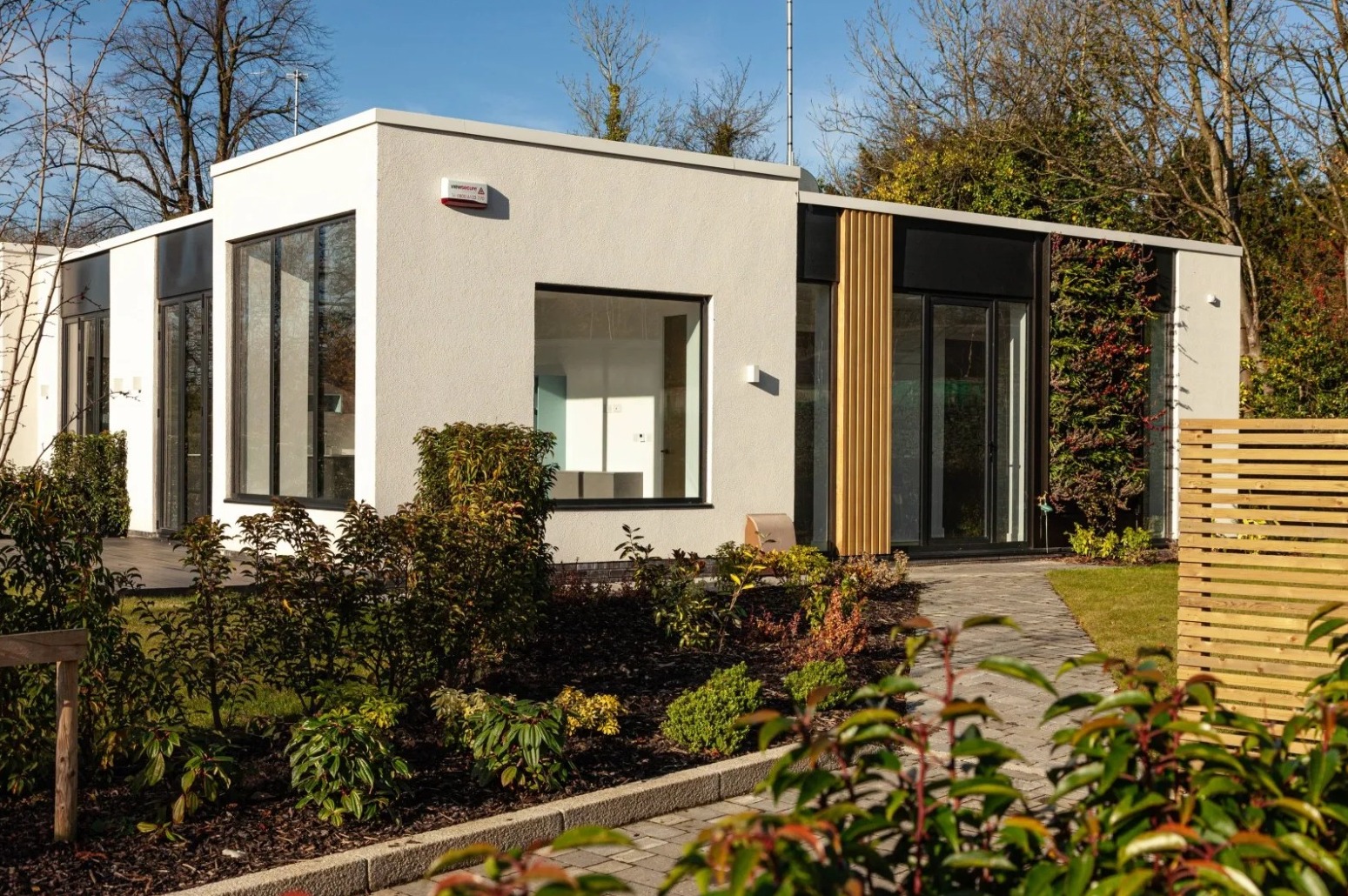 FOOTIE superstar Cristiano Ronaldo’s return to Manchester United has sparked a surge of interest in the local property market.

You might not have his multi-million pound budget, but you can net this sleek shared-ownership two-bed semi in a favourite village with footballers, Alderley Edge, Cheshire, for £175,000 at zoopla.co.uk/new-homes/details/54327274.

LOW interest rates and the desire to move to a bigger home has seen mortgage sizes soar during the pandemic.

Deal of the week 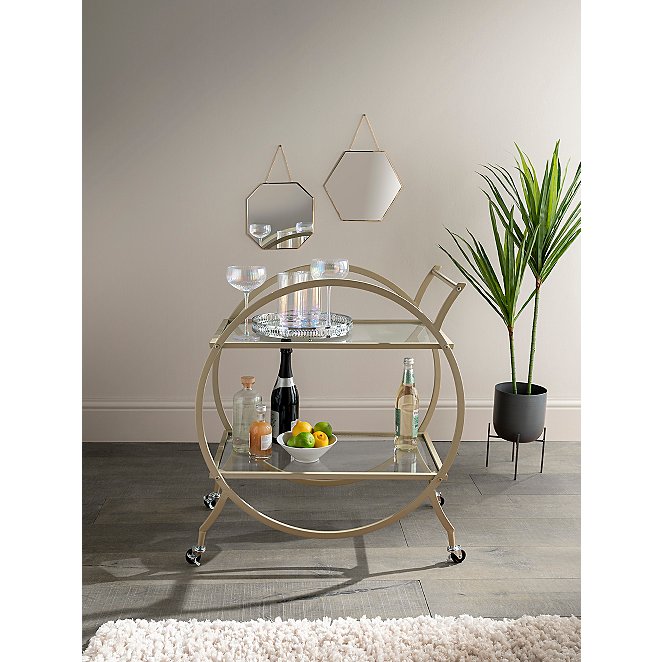 DRINKS trolleys are one of the hottest interiors trends for autumn.

This Gold Metal Trim version is just £30 at George at Asda – a fraction of the price of some rival brands.

Q) I HAD a VW Golf and when it was getting old my former best friend suggested I scrap it. This was arranged through her ­husband, who is a car dealer.

I was then advised to buy a car from her, with a loan.

Ten months later I found out that they had in fact sold the VW and kept the money, claiming I had part-exchanged it, which is a lie as I have no paperwork.

I have been to the police but they say it is a civil matter. Can you help?

A) ALTHOUGH you, rightly, feel cheated, it would be very difficult to prove in a situation like this that your ex-best friend committed a fraud to the standard of proof required for criminal charges to be brought.

The police seem to be correct, however, that you may have a civil claim. It appears that you only “sold” your car for scrap because your ex-best friend (or her husband) represented to you that it had no resale value.

Following on from this, you may be able to bring an action in the small claims court for misrepresentation and sue this couple for the full value of your old car.

Write to them making clear you did not enter into a part-exchange agreement and that this isn’t some sort misunderstanding, but rather you only handed your car over to them because of the false statements they made.

If they refuse to refund you (I expect they will), I would get some further advice then issue a claim against them.

Q) I SUFFER from two chronic illnesses that cause extreme pain in the joints and muscles. However, my pain was well under control with the meds prescribed, allowing me to live as normal a life as possible.

Last year I was called into the doctors and informed that due to new evidence on pain medication, my meds would be cut by two-thirds.

Naturally I was unhappy with this and quoted the patients ­charter 2012 – ie. my right to refuse treatment I feel would be detrimental to my health.

Nothing worked and they proceeded to reduce my medication. I was finally asked to leave the practice, as the doctor-patient relationship had broken down.

The ombudsman proved unhelpful as due to Covid they couldn’t investigate as ­thoroughly as normal, and came to the ­conclusion that the practice had acted within NHS guidelines.

Now I spend days housebound, going from couch to bed in pain. Could I pursue this legally due to the downturn of my quality of life or is the ombudsman’s decision final?

A) IT does sound to me that you’ve done everything you possibly can to force the NHS to prescribe you the medication you require.

And I’m afraid to say that in most cases like this, the ombudsman’s view is final.

However, I would urge you to get in touch with Citizens Advice as, depending on how the ombudsman reached their conclusion, you might be able to review this decision.

I must be clear, though, that this may be an uphill struggle.

Q) I USED a travel agent to book a ­holiday to Jamaica. They arranged flights that went via Miami, but once I had paid in full I was informed that the US is not accepting any passengers from the UK.

But the travel agent is still claiming I need to pay a cancellation fee of £400 to get a refund on my ticket. I feel I have been scammed.

A) It doesn’t sound like you’ve been scammed. It seems to me that this travel agency is run by people who know little about the law.

This company booked a flight route which they should have known was impossible for you to use, given American Covid restrictions.

In these circumstances, regardless of whatever refunds policy this company has, it seems to me you are entitled to all of your money back.

Email the head of ­customer care at this agency and invite this person to justify why they believe that they’re entitled to withhold your money given their negligence and make sure you remind them that they bought you tickets which were entirely useless.

This should do the trick.

Q) I BOOKED a 12-night British Isles discovery cruise through the agent ROL Cruise. It was aboard Princess Cruises’ Sky Princess, departing in May this year, and cost £2,678.

In January, ROL emailed saying that due to Covid, the cruise was cancelled.

I rebooked a similar trip for an extra £251, departing July. But in March this was cancelled too. So my wife and I asked for a refund.

Despite numerous contacts with Princess and ROL, I have not been paid back.

ROL told me it had not received the money from Princess but the latter says it refunded ROL in March, when the cruise was first called off. I don’t know what the truth of the matter really is. 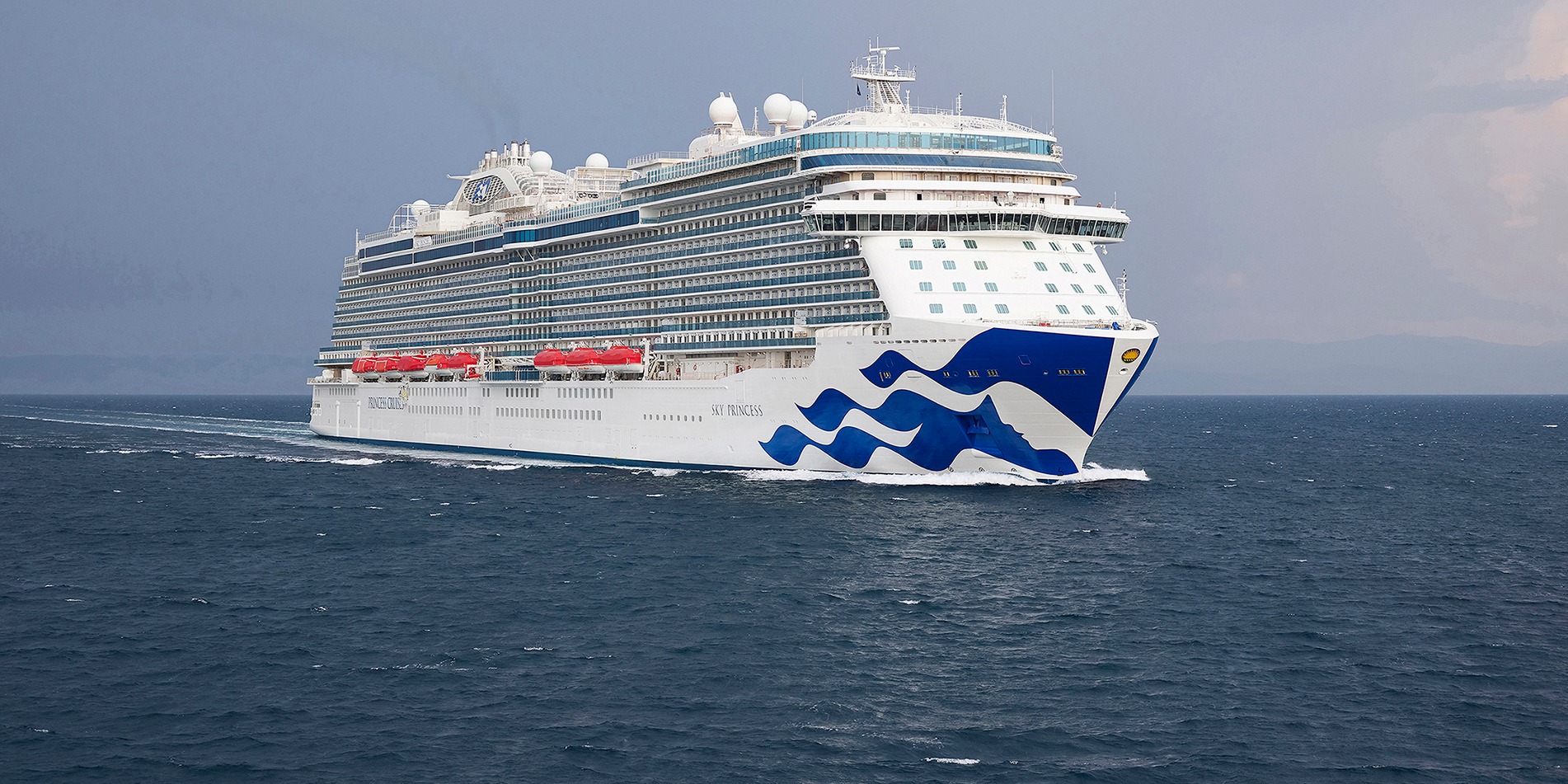 A) Like many readers, you were caught between two companies, unsure whether they were working together or passing the buck.

I generally first approach the company you have the contract with, which in this case is ROL.

It told me your money had automatically been converted to a future cruise voucher by Princess and it was waiting for this to be changed into a cash refund it could then pass on to you.

ROL said it was still waiting for that – but agreed to refund you in the meantime so you were not hanging on any longer. Two days later, the money finally landed in your account.

Q) IN September 2020, I booked British Airways flights from London Heathrow to Innsbruck in Austria with Supersavertravel.

They were return flights for my son and myself, flying in July this year.

They cost £383.95, which included cancellation protection.

Last December, BA advised us the flights had been cancelled.

I passed this on to Supersavertravel and requested a refund to my credit card.

But despite several attempts to get a refund, I am still waiting.

I have complained to Supersavertravel but it just says it is waiting for BA to get In touch.

A) Supersavertravel told you it was waiting to hear from BA but when I contacted the airline, it told me it had already refunded the costs of the flights.

I got on to Supersavertravel, which is part of the Sweden-based Etraveli Group, and asked why the money had not been passed on.

It looked into your case and the refund was made almost straight away.

A spokesman told me: “We have now refunded this booking and informed the customer.

“We apologise to the customer for the long waiting times, which are based on a combination of waiting for the airline’s reply and our handling time.”