Sometimes fame can be overwhelming, and it can quickly run its course. The notion of celebrity is inherently fickle and a life in the limelight can make the dimmer hue of normality seem like a dazzling prospect.

Former Eastenders’ star Katie Jarvis is one such celeb who has swapped her name in neon for a name badge and taken a very normal job. She now works as a security guard at a B & M. Recently speaking to the Mirror, she said: “I’ve taken a step back from acting. I’ve got a job and I'm looking after my kids."

And Katie is not the only one who has done what's needed to be done to look after her family; here are some other stars who chose to work in regular roles.

Gemma, 35, light up our screens as glamorous McQueen sister, Carmen on Hollyoaks from 2006-2014. A talented actress, she won a British Soap Award for Best Comedy Performance in 2007.

However, the blonde bombshell decided to give up on acting to pursue her dream of being a yoga instructor and personal trainer. Her Instagram page is crammed full of images of the toned star posing in bendy shapes, and it looks like she's thriving in her newfound career.

Susan Boyle was catapulted to global superstardom when she shocked the world on Britain’s Got Talent with her rendition of Les Miserables’ ‘I Dream A Dream’.

Although she hasn’t technically worked in a typical job since securing a record deal the star was spotted applying for a job in Ladbrokes in her home town in 2014, two years after first becoming famous.

She explained to the London Evening Standard that: "I just went in on the off-chance. It was kind of a desire to be normal. And it was a quiet period. I just got panicky (about fame). But I wouldn't want to scrap the job I already have (music). I absolutely love it."

Adele played Kelly Windsor on Emmerdale from 1993-2001. She also starred in Hollyoaks in 2015 in a guest role as Angela Brown. The London-born star then decided to cross the pond to pursue a career in Hollywood, but it seems her life path has re-diverted as she was spotted working as a shop assistant in a Ted Baker clothing store. .

Sean found fame playing Martin Platt on Coronation Street from 1985-2005. He also starred in Waterloo Road and Casualty. However, Sean gave it all up to pursue his real passion: cheese.

The 54-year-old became a cheese-maker, and set up Saddleworth Cheese Company, a cheese-making business. According to his rather hilarious wikipedia page: "Sean's interest in cheese developed from an early age, and by the age of 13 he simply couldn't get enough of the stuff.

"He attributes much of his interest to his uncles, Gordon Zola, and Phil O'Delphia." 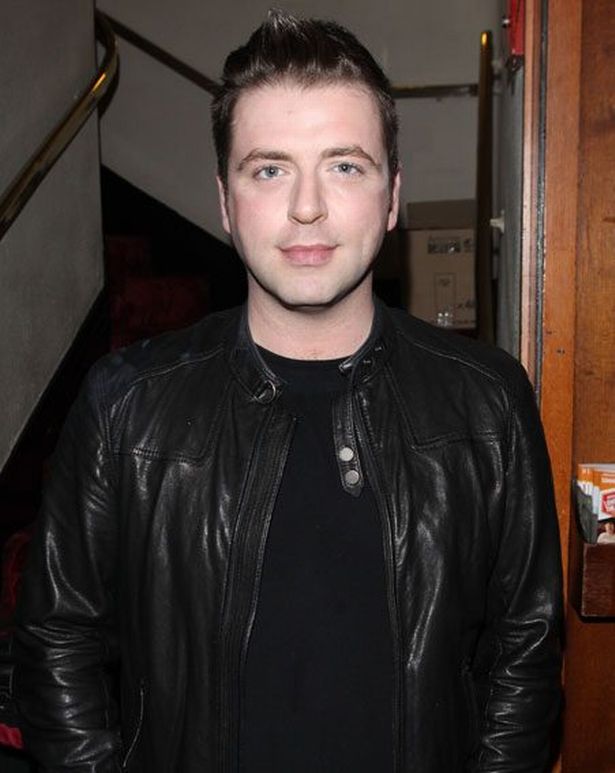 Mark is one of the lead singers in Westlife, a multi awarding winning boyband. However, before the band reunited the Irish hunk decided to venture onto a totally different career path; he began his own catering business.

In an interview on Today Fm back in 2015 Mark said:"It's going really well, we've got loads of interest and we've booked it in with a lot of the music festivals and we're talking about doing some Irish ones as well.

"People were flabbergasted at the fact that I was in the van making crepes. "People kind of have this thing 'Oh, he was in Westlife a few years ago and now he's making tea'."