From Rocket Man to robe man.

The “Tiny Dancer” singer posed on a balcony with his husband David Furnish, 58, and their sons Zachary, 10, and Elijah, 8, each clad in a designer robe embellished with their first name.

“Grazie mille @donatella_versace,” John captioned an Instagram photo Monday of textured robes, which each feature a wrap belt in one of Versace’s Barocco prints.

“Thank-you for your generosity and kindness. You made our Summer so glamourous. Ti amo,” he continued.

Many of the star’s famous followers chimed in on the sweet snap, with Donatella Versace herself replying, “I love you all!! You look FABULOUS!!!,” while trainer Tracy Anderson added, “Family fashion goals!!!!”

The singer and Versace are longtime pals, and the designer even attended the ceremony when John became a Chevalier in the Legion of Honor – France’s highest honor – in 2019. 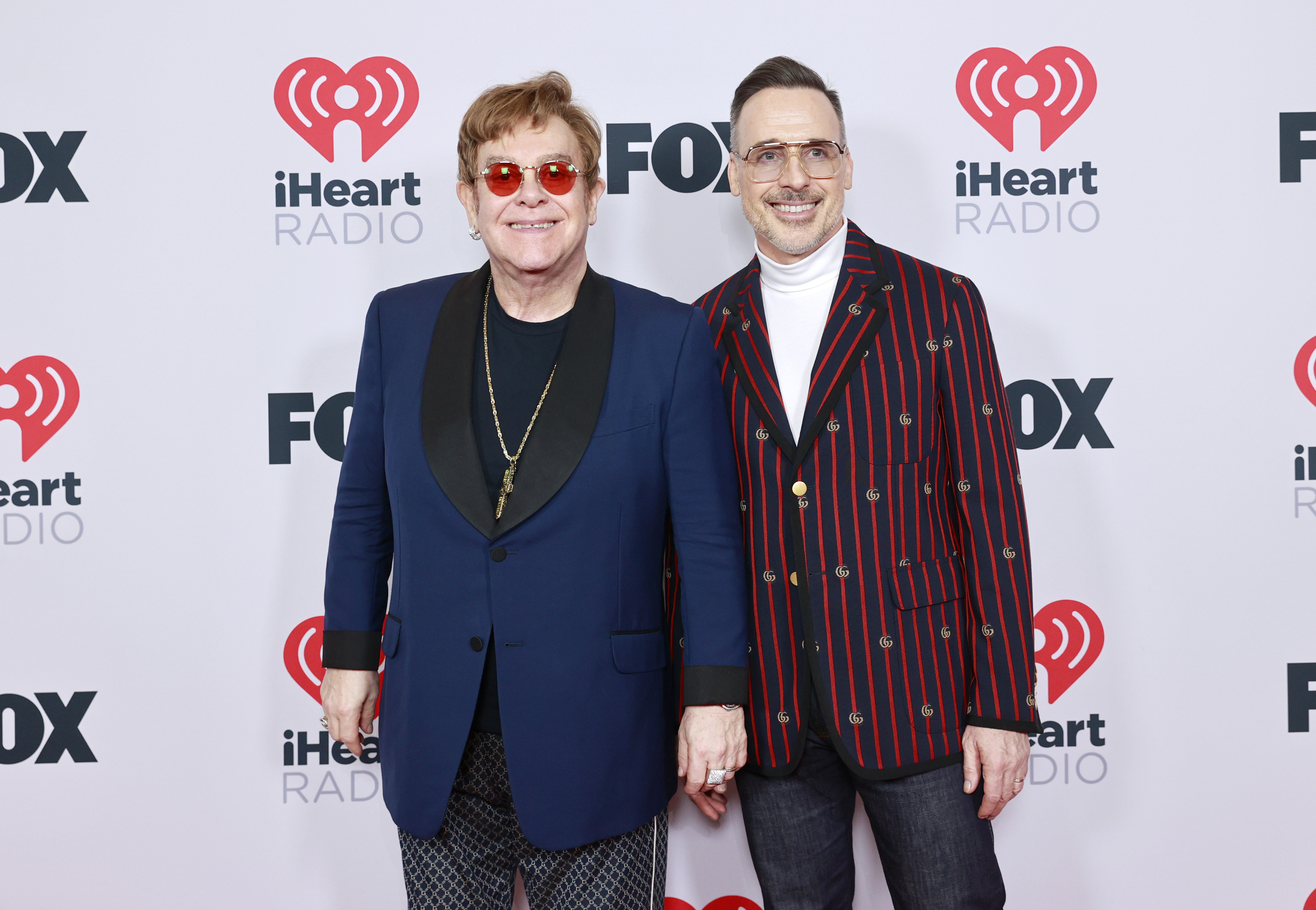 Versace’s website currently offers the option of personalizing their iconic plush robes ($595) with up to nine letters, each of which are sewn onto the robe by hand.

John isn’t the only star with his name on one of the label’s designs, as Jennifer Lopez paired her bikini with a “JLO”-embellished silk robe in January.

And the non-monogrammed plush version has plenty of celebrity fans too: John Legend wore the robe at home instead of walking the 2021 Grammys red carpet, while Erika Jayne picked up a pizza in the designer loungewear last month.