He went in for a routine knee operation in 1982 during a hospital strike — and was left in the care of a trainee.

French soccer star Jean-Pierre Adams has died after spending more than half of his life in a coma.

The 73-year-old’s death was announced on Monday by a number of his former clubs, including European giants Paris Saint-Germain.

The athlete had been left in a vegetative state for 39 years, after a routine knee operation went horribly wrong. 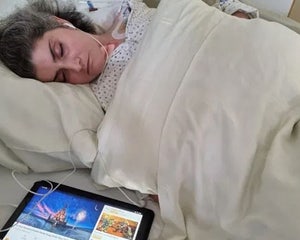 Back in 1982, after injuring his knee during a coaching session, he went to Hôpital de Lyon for surgery to repair the damaged tendon.

But at the time, many hospital staff were on strike, leaving just a skeleton crew behind.

The procedure went ahead nevertheless, despite the anaesthetist looking after him having eight patients at the time, while the staff member supervising Adams was just a trainee.

“Numerous errors” followed, according to BBC, including an incorrect intubation that saw his airways blocked, leading to cardiac arrest and brain damage. Adams fell into a coma and never woke up again.

“I was not up to the task I was entrusted with,” the trainee admitted at the time.

Adams was discharged from the hospital 15 months later; his dedicated wife Bernadette would spend the next 38 years caring for him at their home in Nîmes. 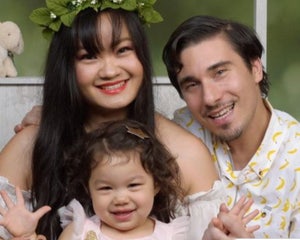 She was described by BBC Sports Africa Piers Edwards, who interviewed her in 2016, as “a remarkable woman, a gentle but steely soul who never once considered turning off her husband’s life support machine despite his vegetative state.”

“For four decades, she has spent nearly every day caring for Jean-Pierre, changing his clothes, preparing his food, never forgetting to give him presents and often talking to him too,” he wrote.

She told him the hospital had never apologized for what had happened.

It wasn’t until the mid-90s that the anaesthetist and trainee were even punished — with a one-month suspended sentence and a €750 fine ($890).

Born in Senegal in 1948, Adams moved to France aged 8, turning pro by age 22 after signing for Nîmes, becoming one of the first ever Black players to do so.

He went on to play for top clubs Nice and PSG, helping his teams stay in the top flight for nine seasons.

Adams is survived by his wife, and their two sons Frédéric and Laurent. 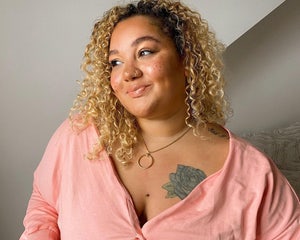