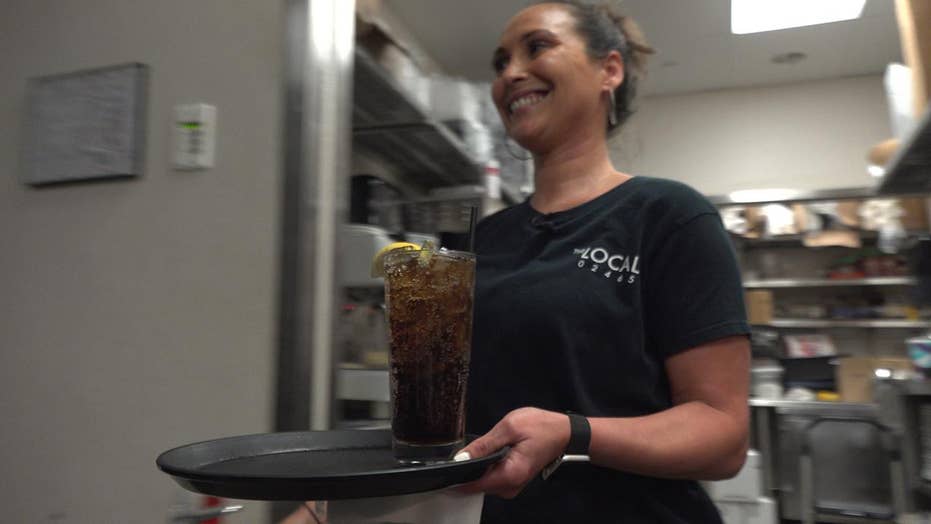 Growing push to raise the minimum wage for tipped workers

The bill would eliminate the $2.13 federal minimum wage for tipped employees in favor of a single $15 minimum wage across the board.

Restaurants across the country could soon be forking up more dough to pay their tipped employees.

The "Raise the Wage" Act, which is set to come to a vote after the July Fourth holiday, would eliminate the $2.13 federal minimum wage for tipped employees in favor of a single $15 minimum wage for everyone. Democratic Rep. Alexandria Ocasio-Cortez called the status quo "indentured servitude."

Several states, including Massachusetts, New York, New Jersey and Vermont, have also recently considered the change on the state level.

Boston-area server Emma Ruff said the change is necessary because of the unpredictability of her income. 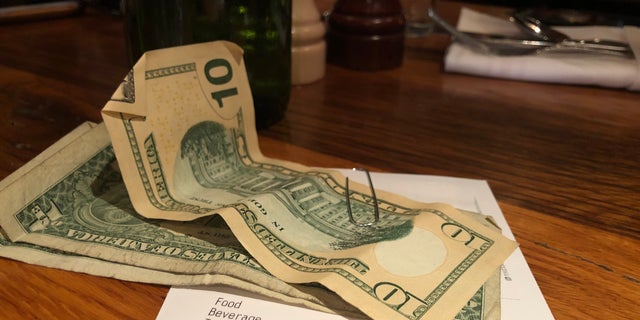 Under the Raise the Wage Act, the separate federal minimum wage for tipped workers would be eliminated in favor of $15 an hour.
(Rob DiRienzo/Fox News)

"This is trying to get at the structural issues around addressing income inequality," said Massachusetts Democratic State Rep. Tricia Farley-Bouvier, who is sponsoring the bill there. "We know that tip workers are much more likely to live in poverty than other workers."

But not all restauranteurs are embracing the proposal. Some are calling foul.

"Servers are our highest compensated employees, so this isn't really necessary," said Massachusetts Restaurant Association president Bob Luz. "It takes away dollars that could be used to take care of cooks, hosts, hostesses."

Seven states already have one standard wage for tipped and non-tipped workers alike – Alaska, California, Minnesota, Montana, Nevada, Oregon, and Washington. In California, home to the largest restaurant industry in the country, service industry growth is slowing due to the recent wage changes, an April study from UC Riverside School of Business found.

The initiative has fallen flat in several areas that have recently tried it, including Connecticut, New Mexico, and Indiana. In Washington, D.C., and Maine, legislators reversed ballot measures due to pushback from the industry – including servers at high-end restaurants who may end up making less money from patrons feeling less obligated to leave a tip.

Heather Black, a server and bartender at The Local in Waltham, Mass., does not think tips should go away if the tipped wage does. 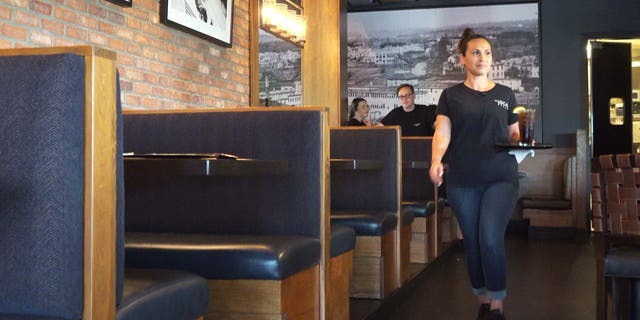 Server and bartender Heather Black said she would be in favor of the wage hike — with the hope the tips don’t change.
(Rob DiRienzo/Fox News)

"We're doing you a service," Black said. "Even though we're getting paid for it, I feel like you should still tip."

Rep. Farley-Bouvier said in the seven states in which the single wage is already in place, patrons still regularly tip.

"Those states have thriving restaurant industries, from big chain restaurants to small mom and pop shops," Farley-Bouvier said. "Diners have gotten in this habit of tipping and they continue to tip."

Industry leaders fear that the change could put small businesses under.

"We need a common-sense approach to the minimum wage that reflects the different economic realities of each city, state, and region,” said Karen Bremer, president of the Council of State Restaurant Associations in an email. “Increasing it too high or too soon can cripple small- and family-owned restaurants which already operate with slim single-digit margins.”

The House is set to vote on the Raise the Wage act over the course of the next month.