Hickerson also told a paparazzo that he and Panettiere are “absolutely not” back together but share “mutual friends.” 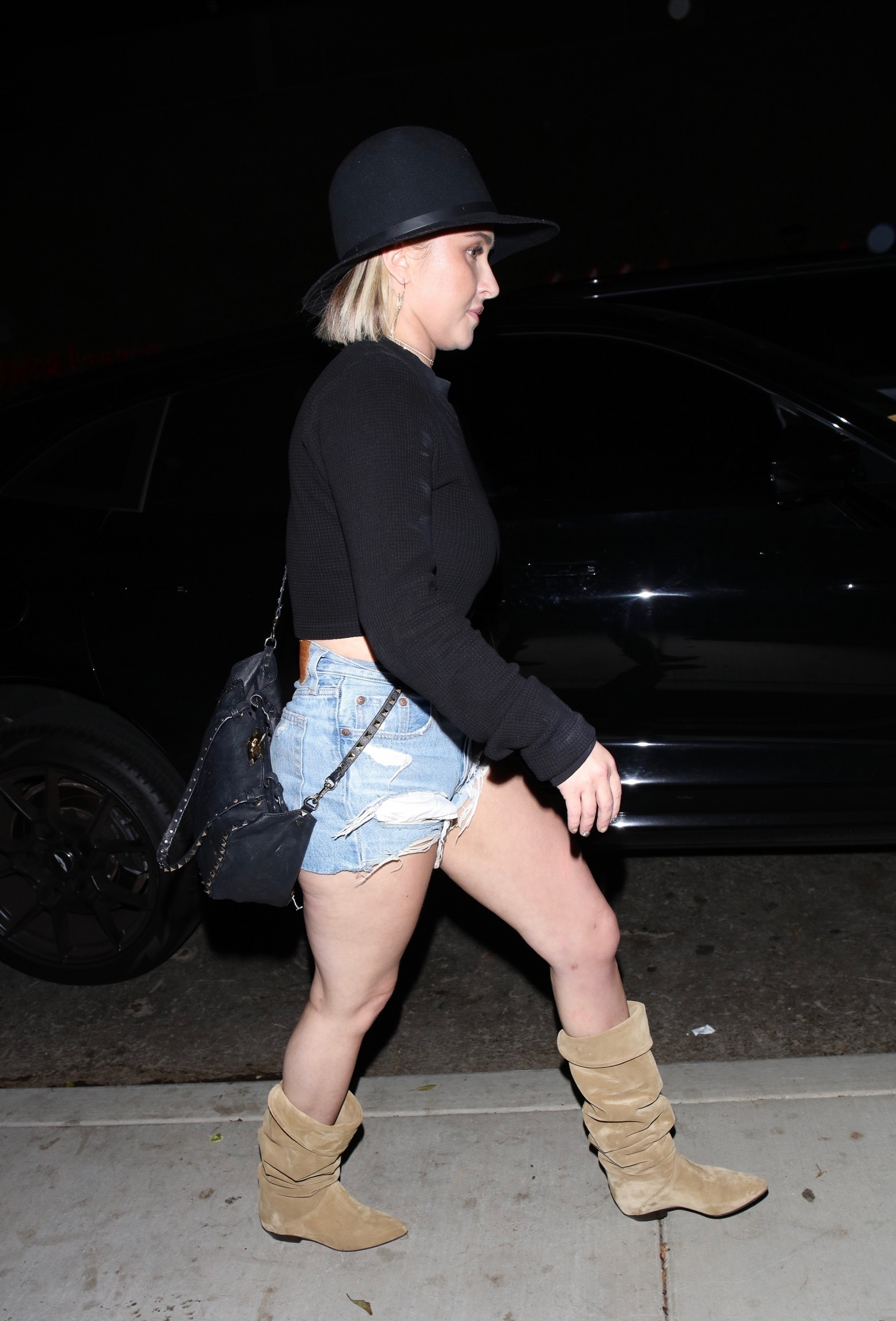 This is the second time the 32-year-old actress and Hickerson have been spotted since he was released from jail for injuring her.

The former couple were last photographed in July spending time together at a restaurant in West Hollywood, but Hickerson denied they were back together romantically.

“To clarify, I was enjoying a Miller ‘Latte’ [slang for Miller Lite], and Hayden was not drinking,” he told E! News Wednesday of Panettiere, who is sober. 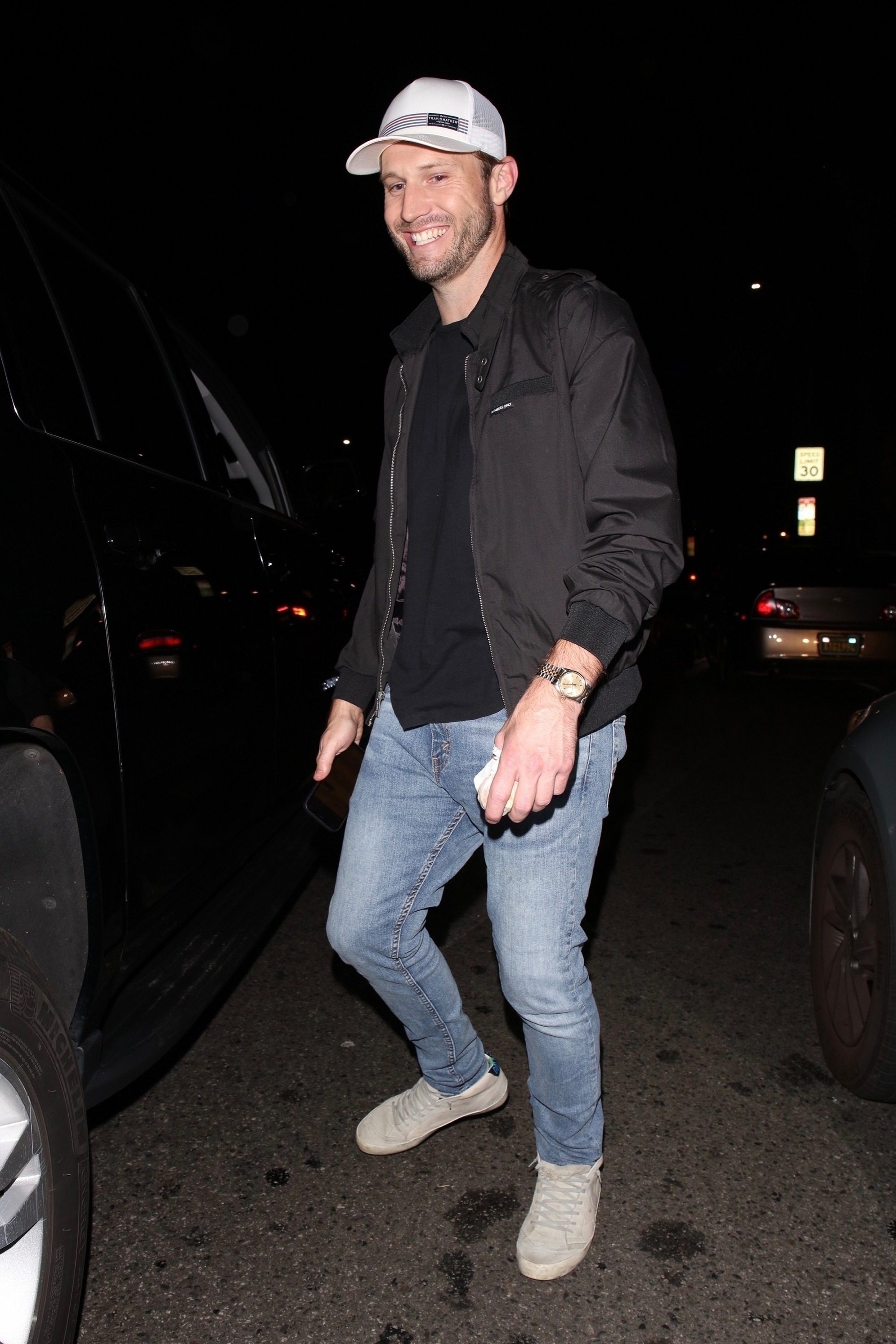 “We went to a new restaurant that is Texas-based, and being a Southern guy, I’m a big fan of country music. So yes, there was some line dancing involved.”

Hickerson, 31, told the outlet that he and Panettiere “are not back together,” but they are “working on” rebuilding their friendship.

“We have a long history together, and the first step in my recovery as an abuser is making amends,” he explained. “That’s exactly what Hayden has been gracious enough to allow me to do.” 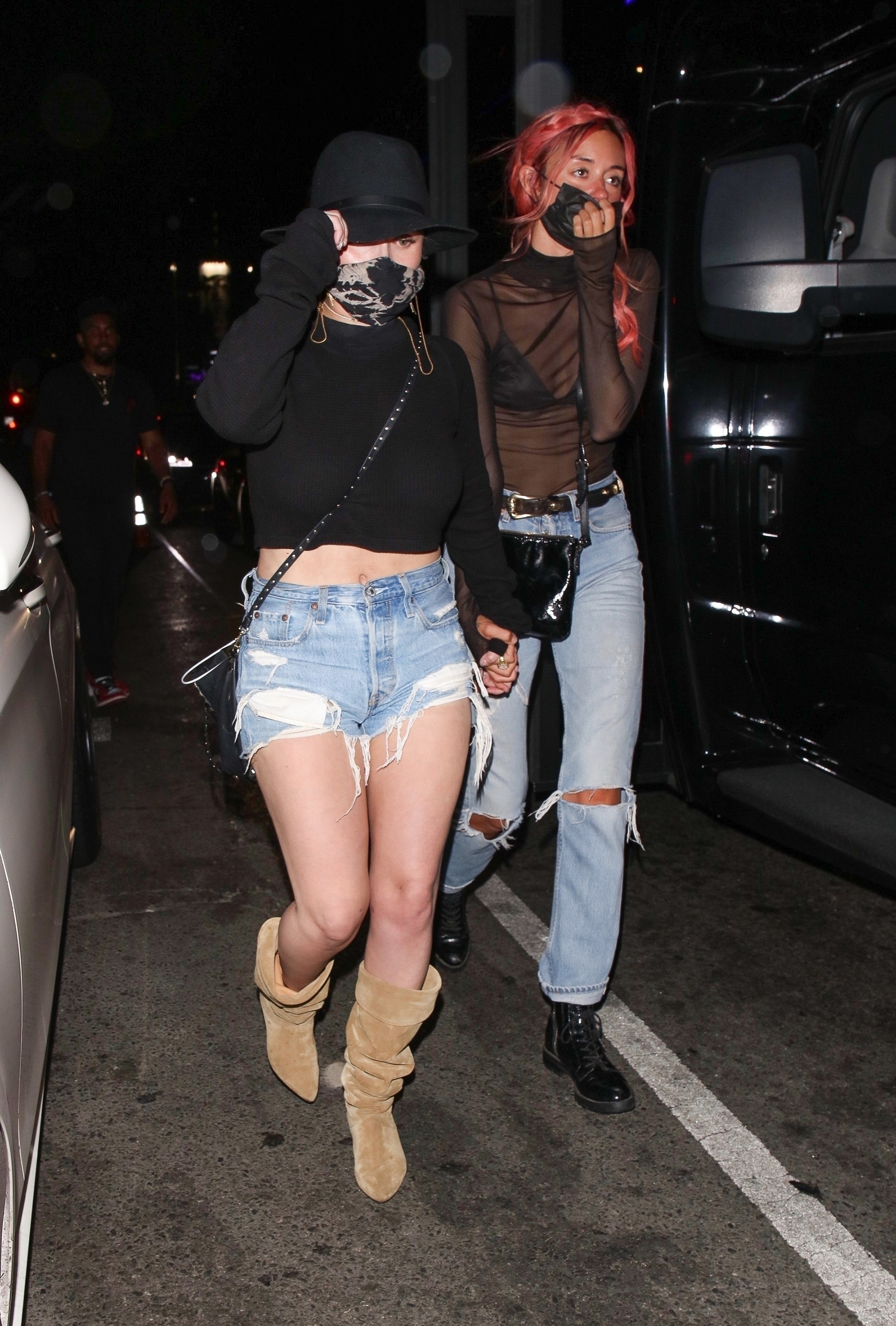 Hickerson was sentenced in April to 45 days in county jail after pleading no contest to two felony counts of injuring a spouse or girlfriend. He was also ordered to serve four years of probation, attend 52 domestic violence classes and pay a $500 fee following his release.

Hickerson’s sentencing came after he was arrested in July 2020 for allegedly assaulting Panettiere on multiple occasions between May 2019 to January 2020, to which he initially pleaded not guilty.

Although the former “Heroes” star was initially silent about the abuse allegations, she later publicly addressed them on her Instagram in a statement, writing, “I am coming forward with the truth about what happened to me with the hope that my story will empower others in abusive relationships to get the help they need and deserve.” 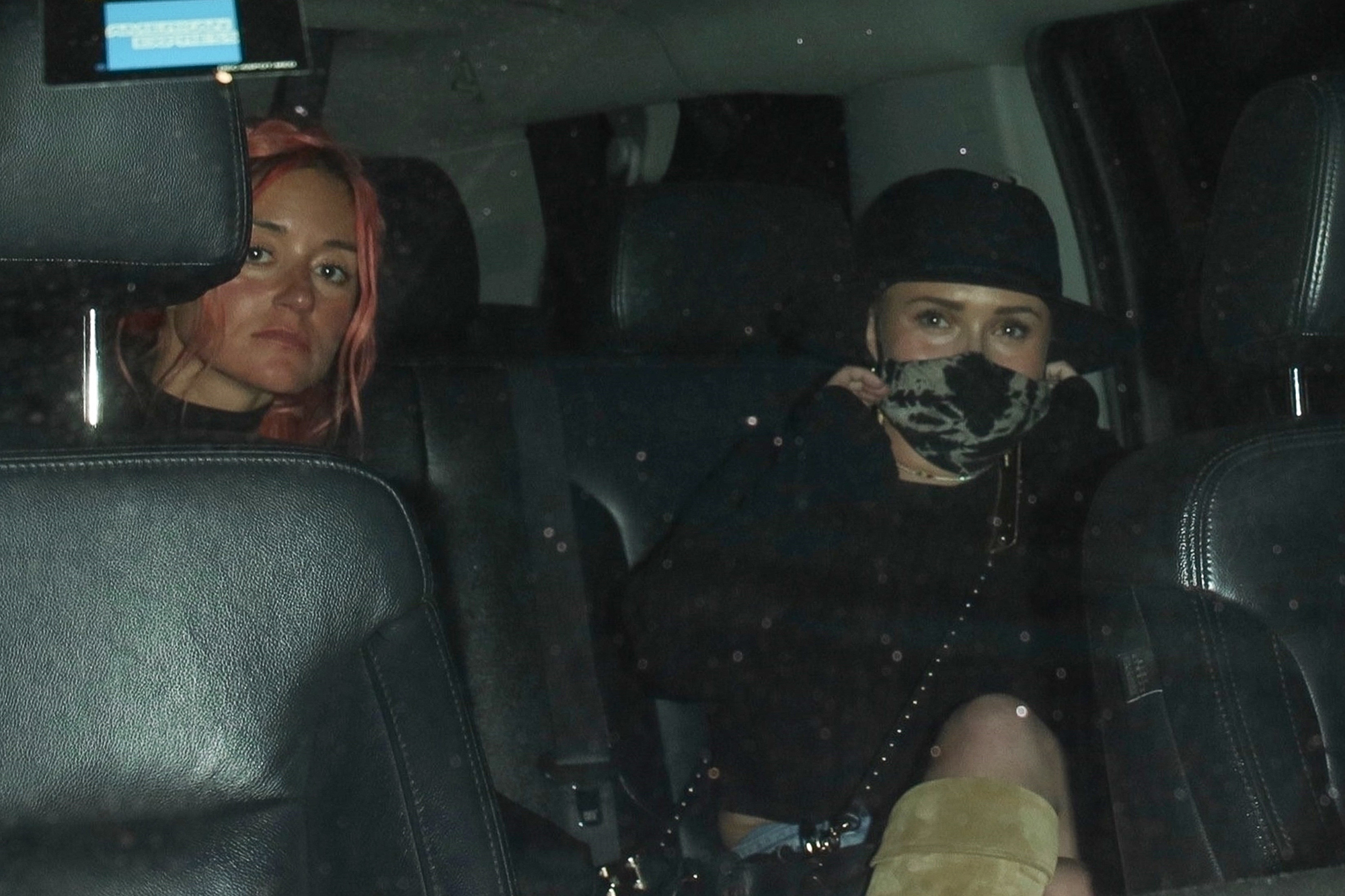 She continued, “I am prepared to do my part to make sure this man never hurts anyone again. I’m grateful for my support system, which helped me find the courage to regain my voice and my life.”

Hickerson was previously arrested for domestic battery on Valentine’s Day in 2020 and for domestic violence in May 2019. Both of those incidents also involved Panettiere.