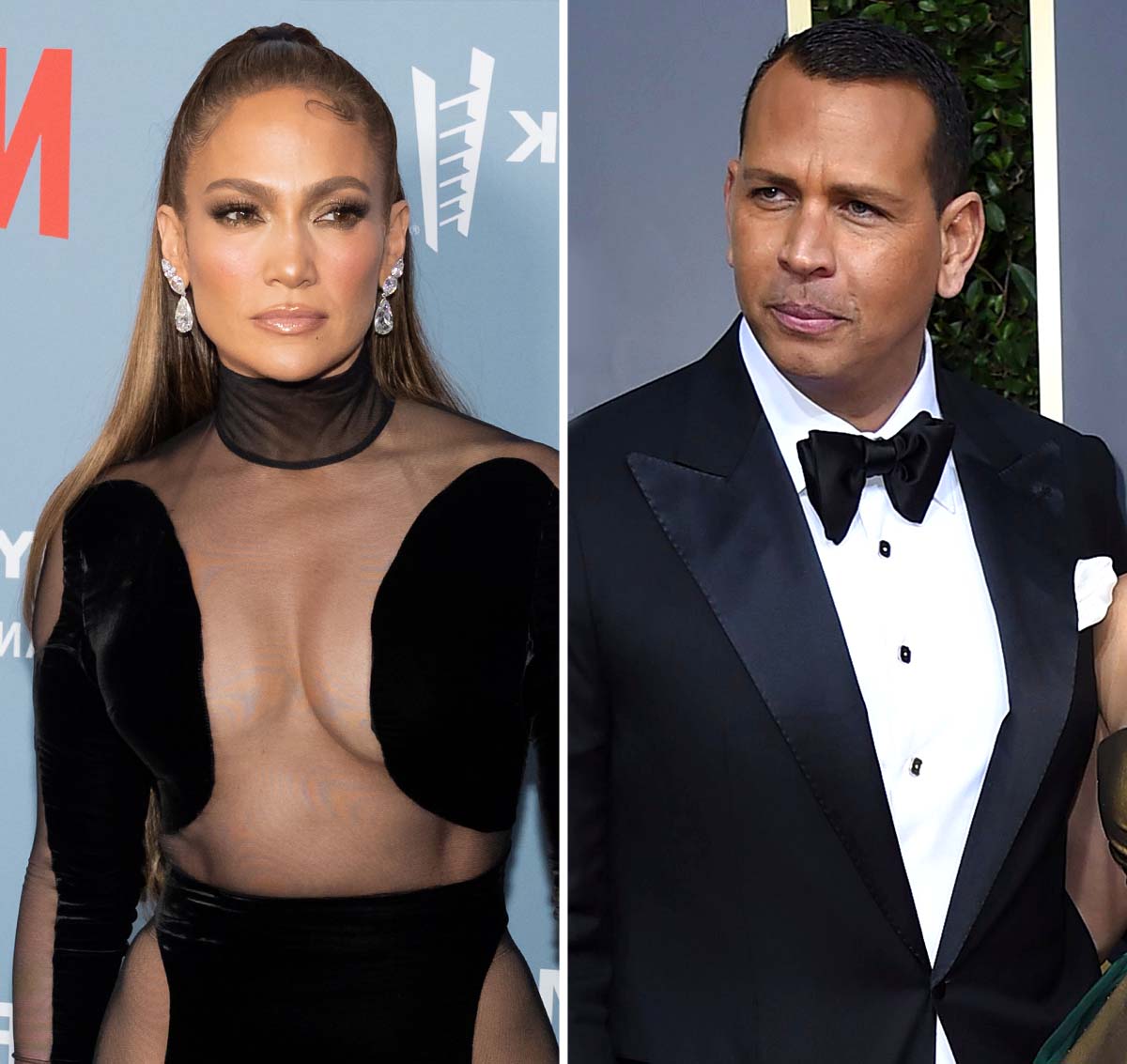 What a difference a year can make. Jennifer Lopez and Alex Rodriguez have both moved on since their broken engagement — but are they on good terms?

“Jen really does wish Alex the best,” an insider exclusively tells Us Weekly. “She’s completely moved on. She doesn’t give any thought to Alex. Their relationship was filled with drama and that’s the last thing she has time for in her life.”

The source adds that Lopez, 52, is “very happy” with Ben Affleck “and planning this next chapter with him.”

Us Weekly confirmed in April 2021 that the “On the Floor” singer and the former baseball player, 46, ended their four-year relationship. The news came two years after he proposed.

“We have realized we are better as friends and look forward to remaining so,” they said in a statement at the time. “We will continue to work together and support each other on our shared businesses and projects. We wish the best for each other and one another’s children. Out of respect for them, the only other comment we have to say is thank you to everyone who has sent kind words and support.”

Earlier that year, Rodriguez came under fire for allegations he contacted Southern Charm star Madison LeCroy. “He’s never physically cheated on his fiancée with me,” she said at the time. “[It’s] never been physical … never had any kind of anything. Just an acquaintance. … [We’ve talked] randomly, but not [consistently].”

Sources close to the athlete, meanwhile, told Us at the time that he’d “never met” LeCroy.

Rodriguez has since moved on with Kathryne Padgett. “They haven’t put a title on their relationship yet and aren’t going around telling their friends they’re official,” a source told Us earlier this month as the pair took their romance to Italy.

Ben Affleck and Jennifer Lopez: Timeline of the Bennifer Romance

For Lopez, it was only one month after her engagement to Rodriguez officially ended that she was back together with Affleck, whom she split from in 2004. In addition to reconnecting with the Argo star — who proposed for the second time in February — Lopez is focused on work and her 14-year-old twins, Max and Emme, whom she shares with Marc Anthony.

“She’s always taking on multiple projects at once so she’s always so busy and being pulled in different directions,” the first insider says. “She tries to make everyone, including Ben and her kids, happy. She’s elated over the press Halftime has gotten and just wants to continue providing entertainment to her fans.”