DEAR DEIDRE: ON a hen weekend I met a hunky waiter who I fancy, but who is an utter workaholic.

He’s 32 and I’m 27 and single. We had sex in his car after his shift and agreed to keep in touch, but he never has time to see me as he works seven days a week from mid-morning to late at night. 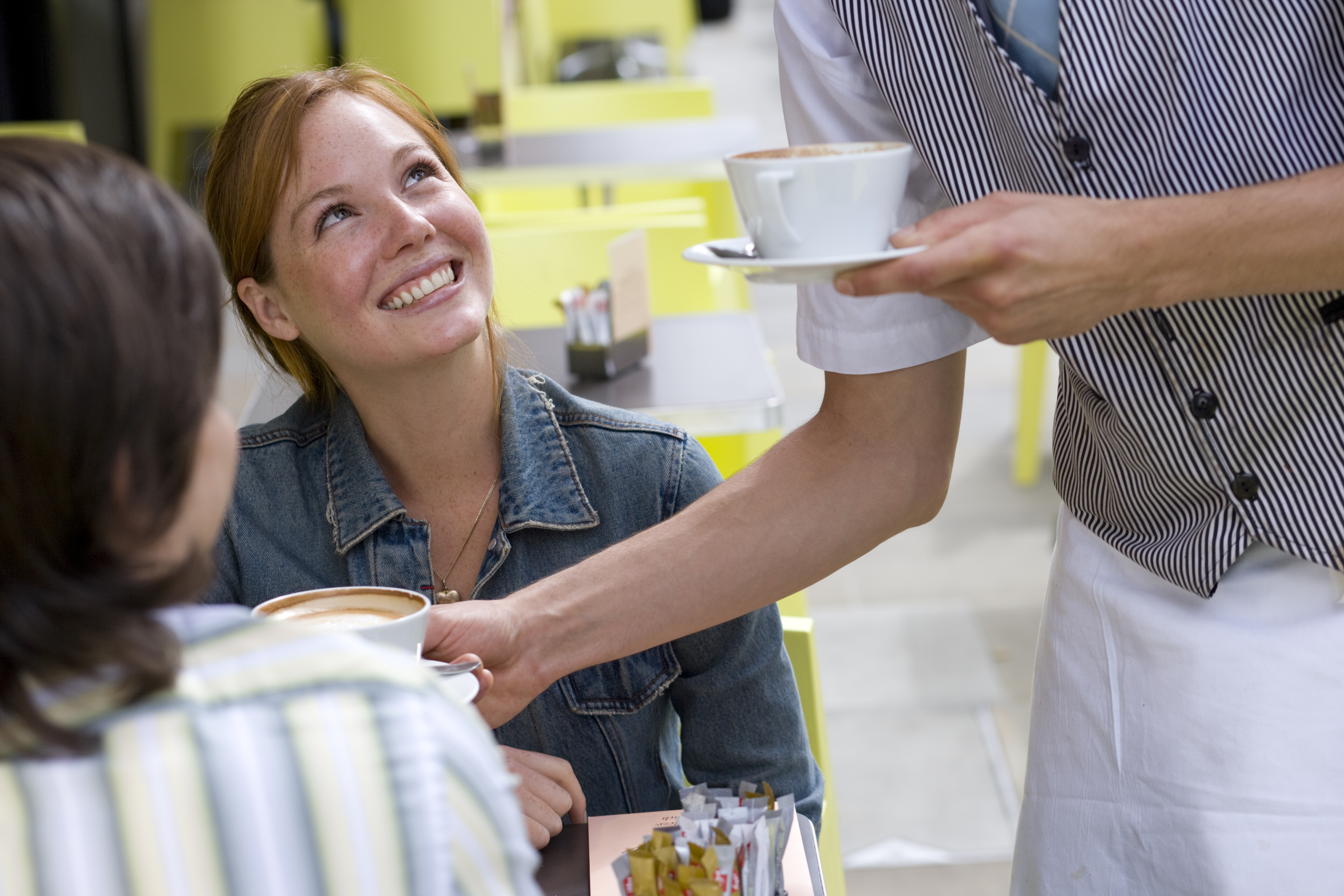 I asked why he never has any time off and he said he has to earn all he can to send money to his sick mother in Lithuania. My friends say I’m wasting my time but I don’t want to lose him.

THE NSPCC estimates around 500,000 children in Britain need protection from abuse.

If you have concerns about a child you know, my e-leaflet Worried A Child’s At Risk? will help you make sure they are safe. Email me or private message me on Facebook.

DEIDRE SAYS: His priority is providing for his family. That’s admirable but it doesn’t sound as though you will ever figure much higher on his list.

If you’re really keen, ask him to try to organise at least one day a week off – so you can see one another, but also for his health’s sake.

Give yourself a time limit for things to change but if he shows no commitment, best to walk away.