The ultra-exclusive road, officially named The Bishops Avenue in Hampstead, North London is a 66-house street boasting some of the most valuable properties in Britain. 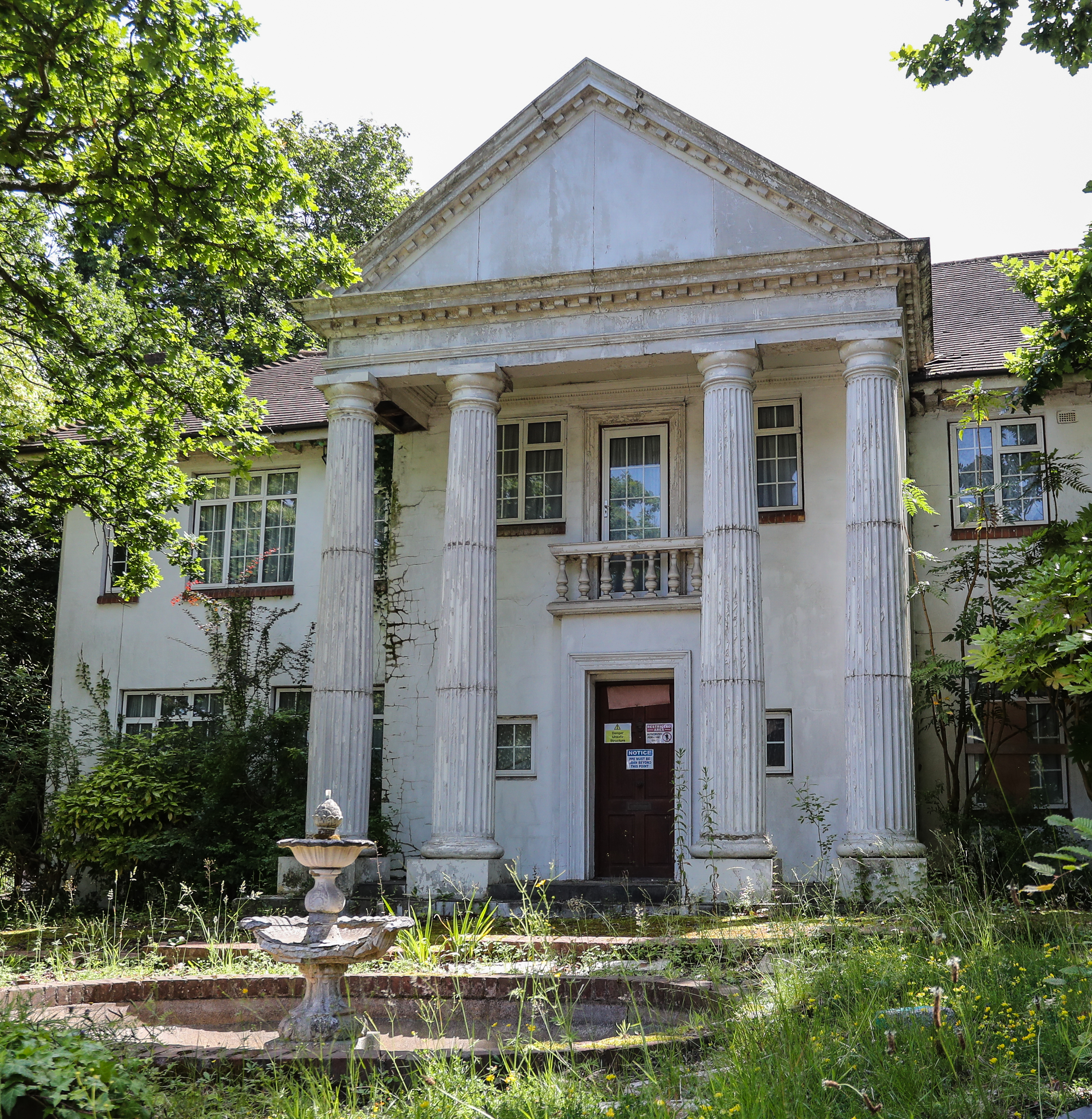 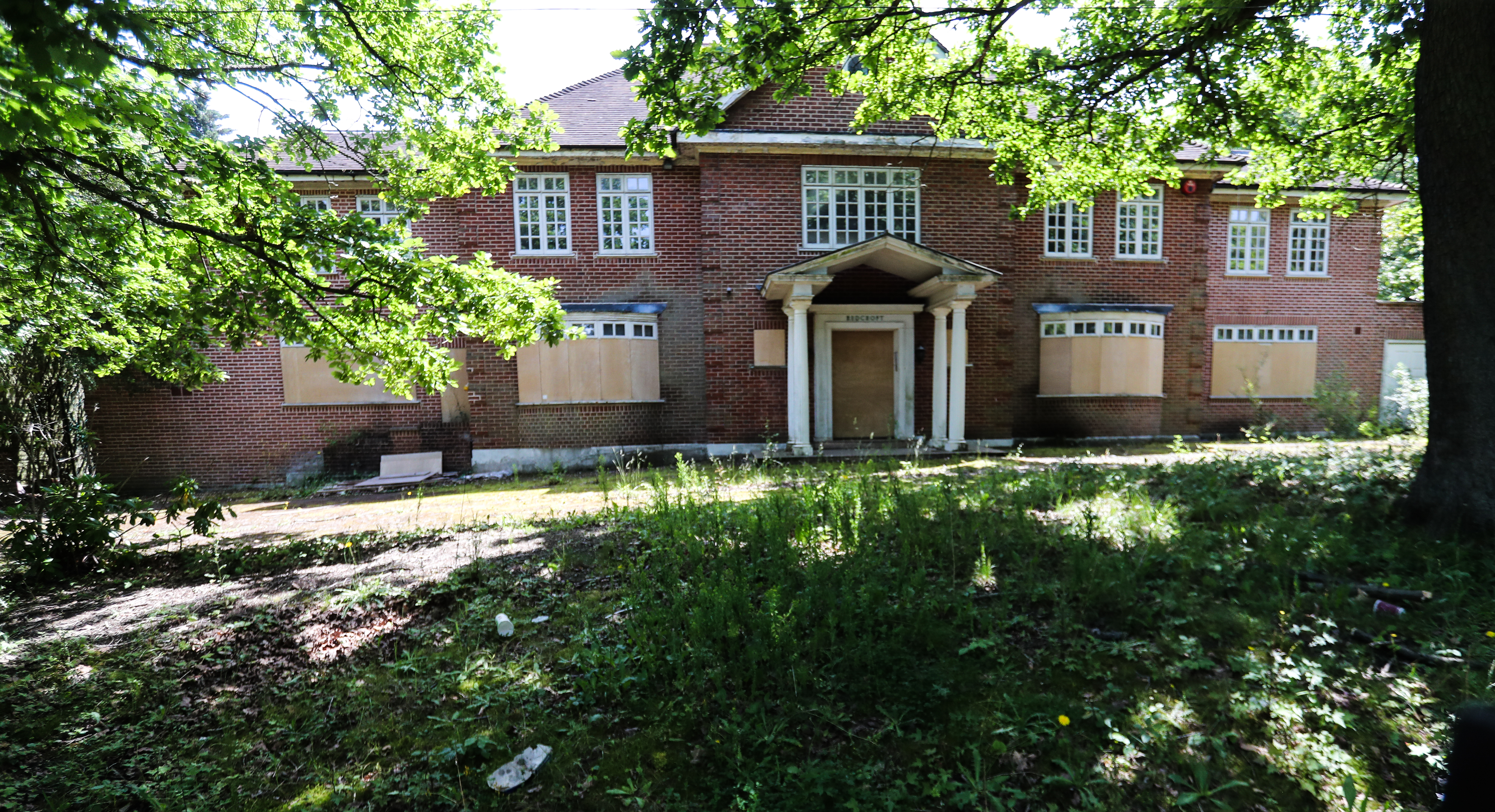 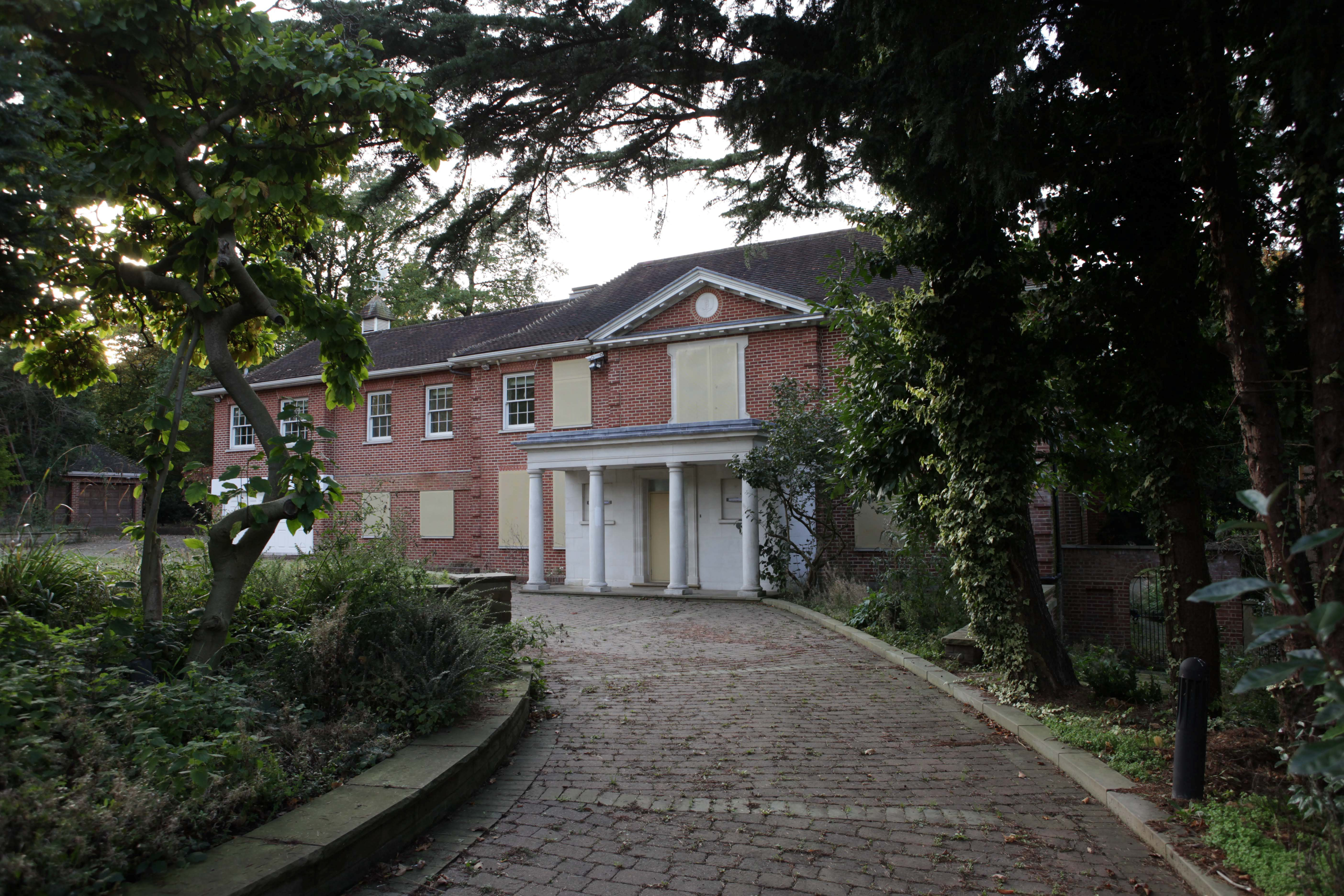 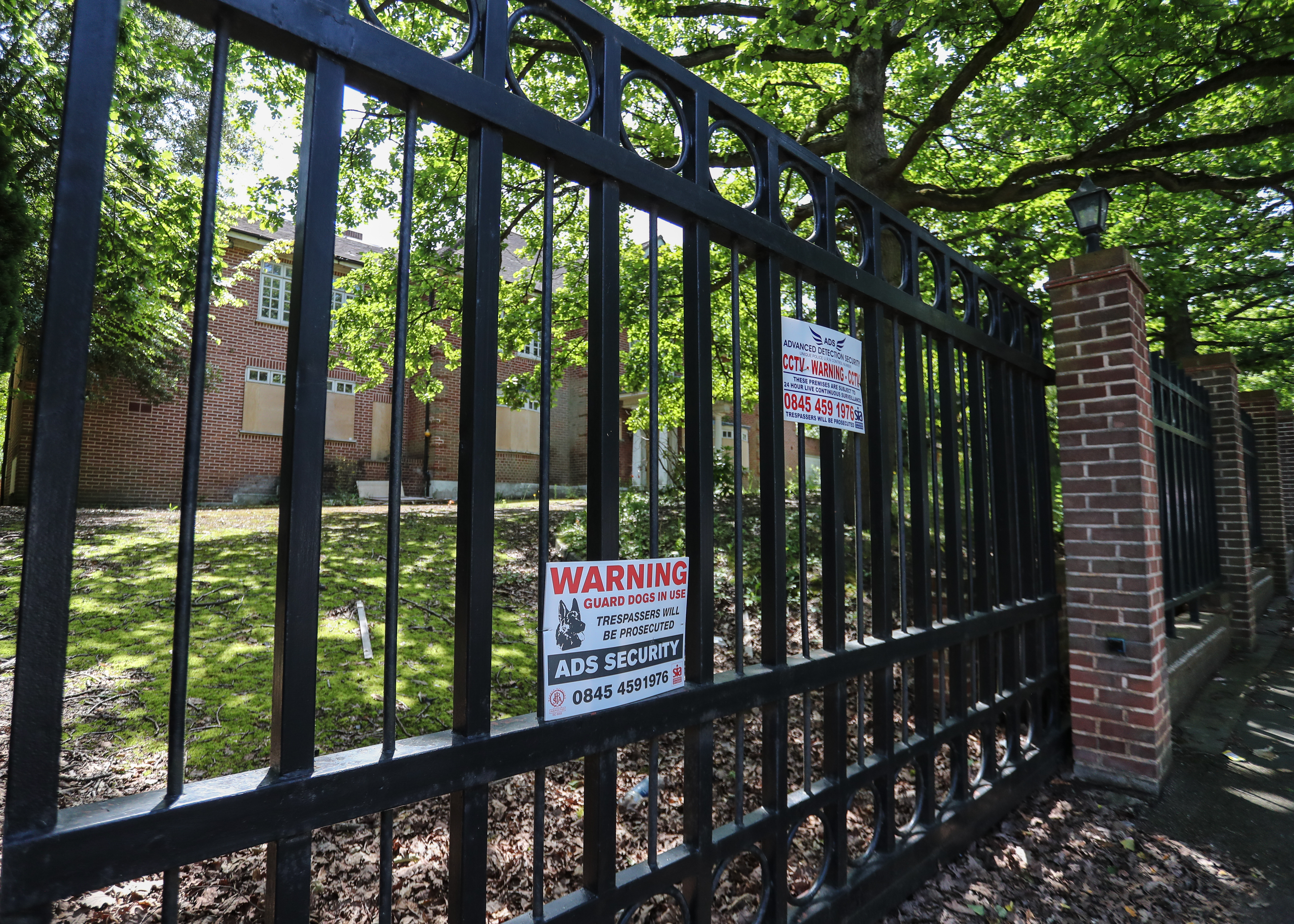 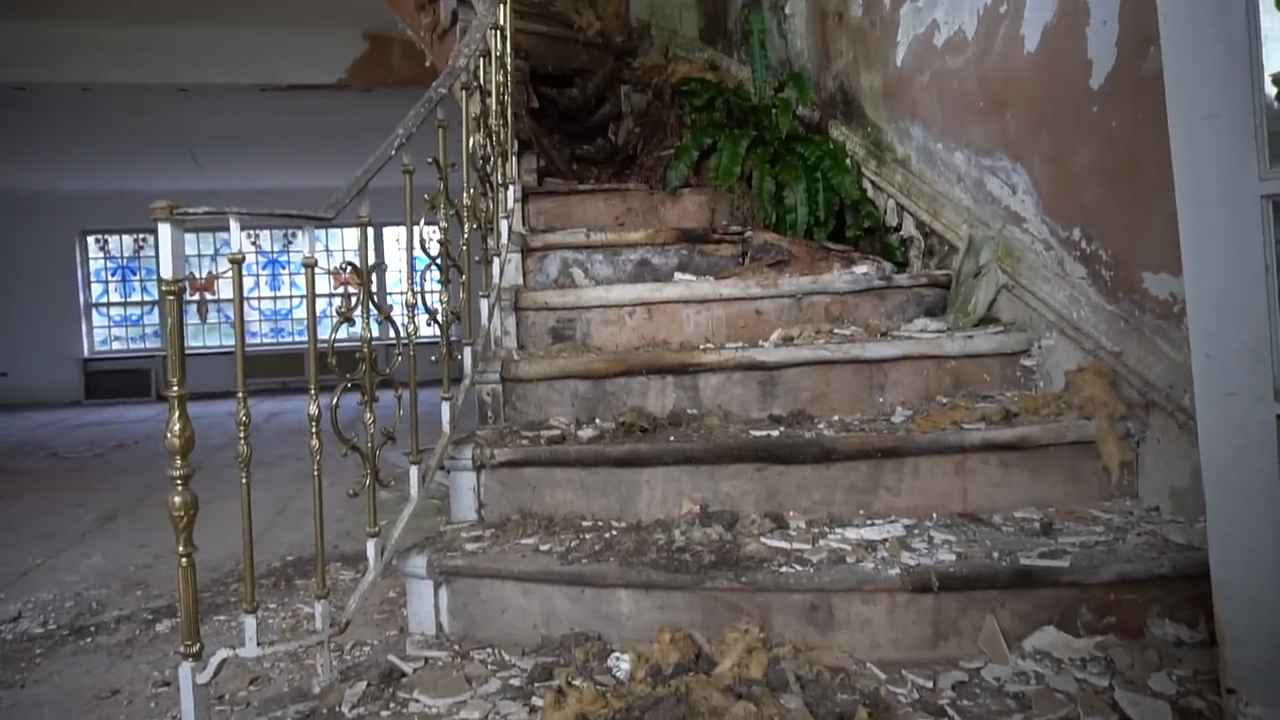 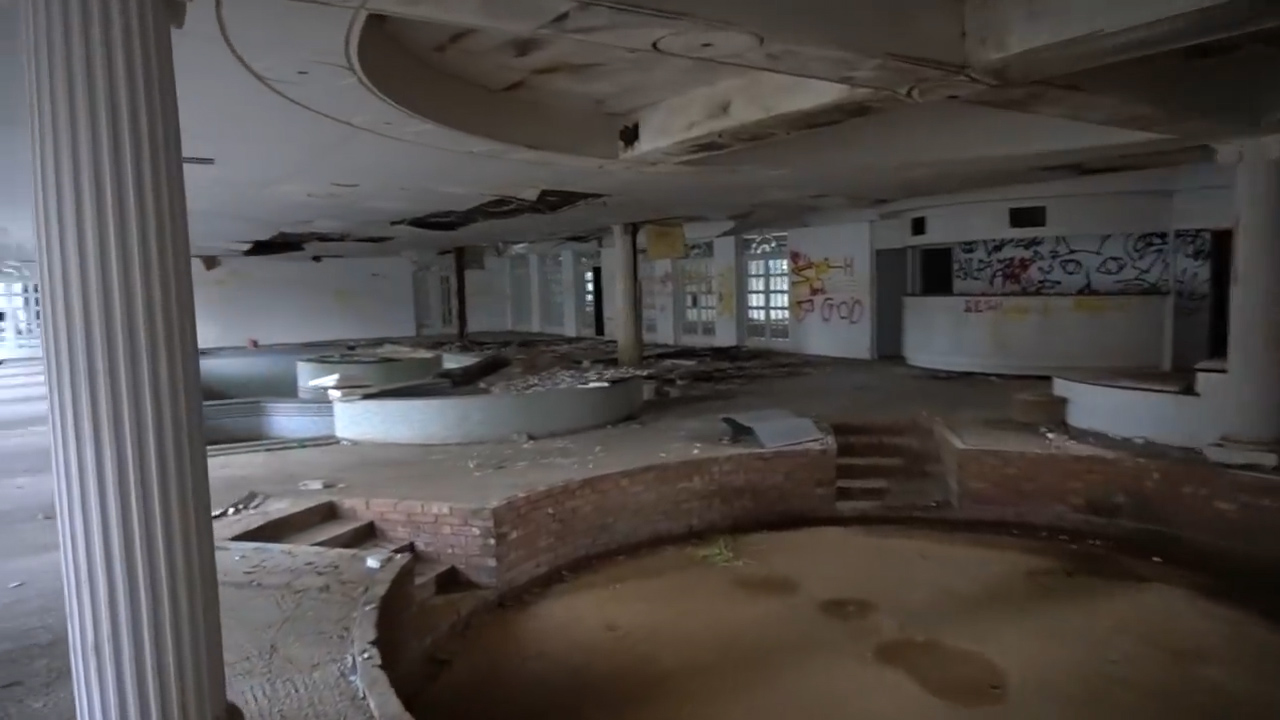 Urban explorers ventured into some of its gigantic empty houses, where cobwebs coat the walls and crumbling ceilings cover the previously pristine cavernous rooms.

Drained indoor swimming pools and gutted bedrooms lay untouched for years in the colossal wrecks — some of which have not been lived in for over a quarter of a century.

Average prices for homes on the street were over £1million in the late 1980s and one property there is currently on the market for £19million.

In 2014, a Guardian investigation found that 16 of the mansions on the road stood completely unoccupied, while many more were only used by their owners for short periods every year.

A resident told the paper: "Ninety-five percent of the people who live here don't actually live here. It is a terrible place to live really.

"It is very boring and the road is very busy. I don't think many people want to live in such big houses anyway."

The average house price in the UK is £230,776 which is 65 times less than the average £15million mansion on Bishop's Avenue. 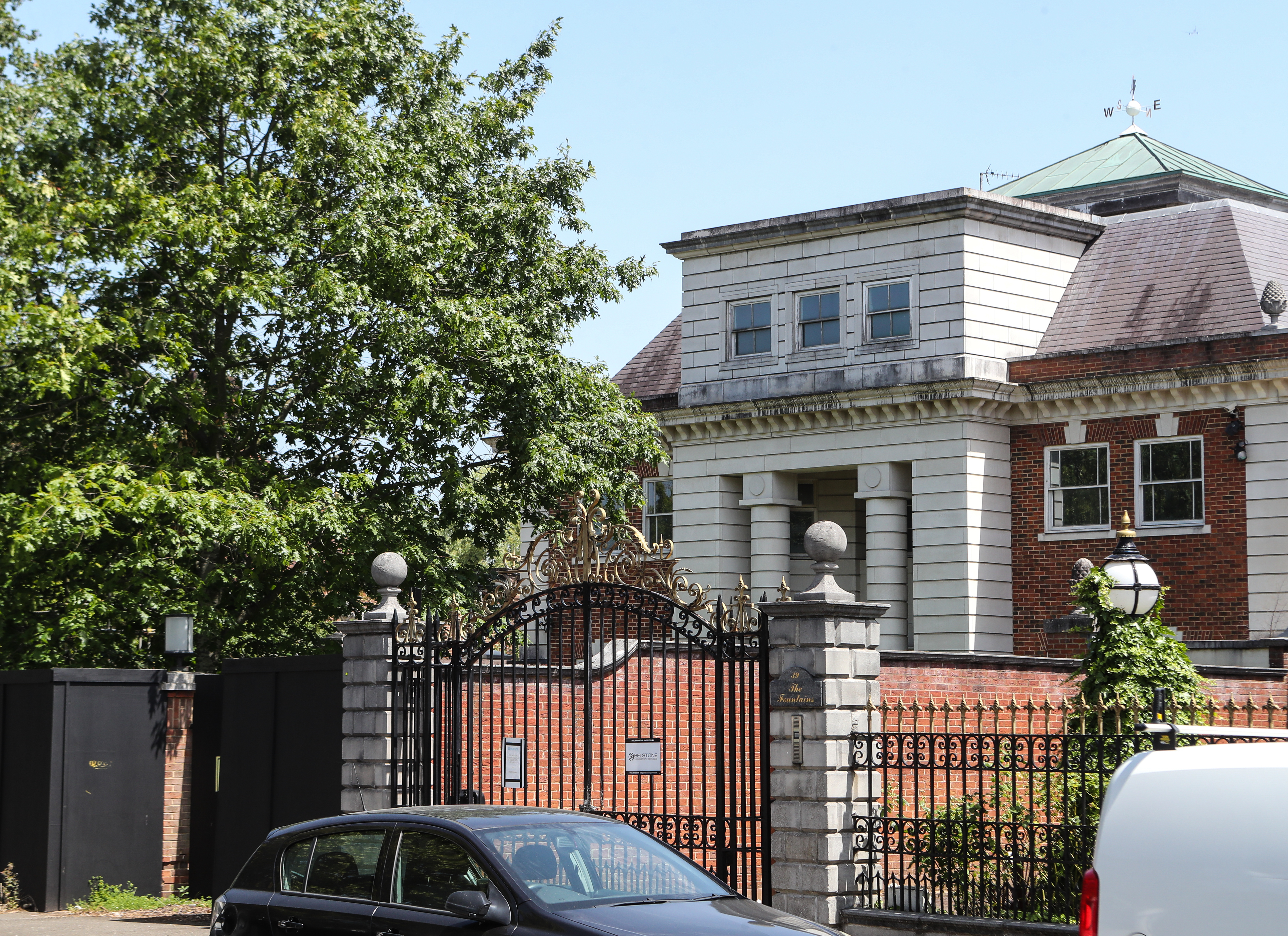 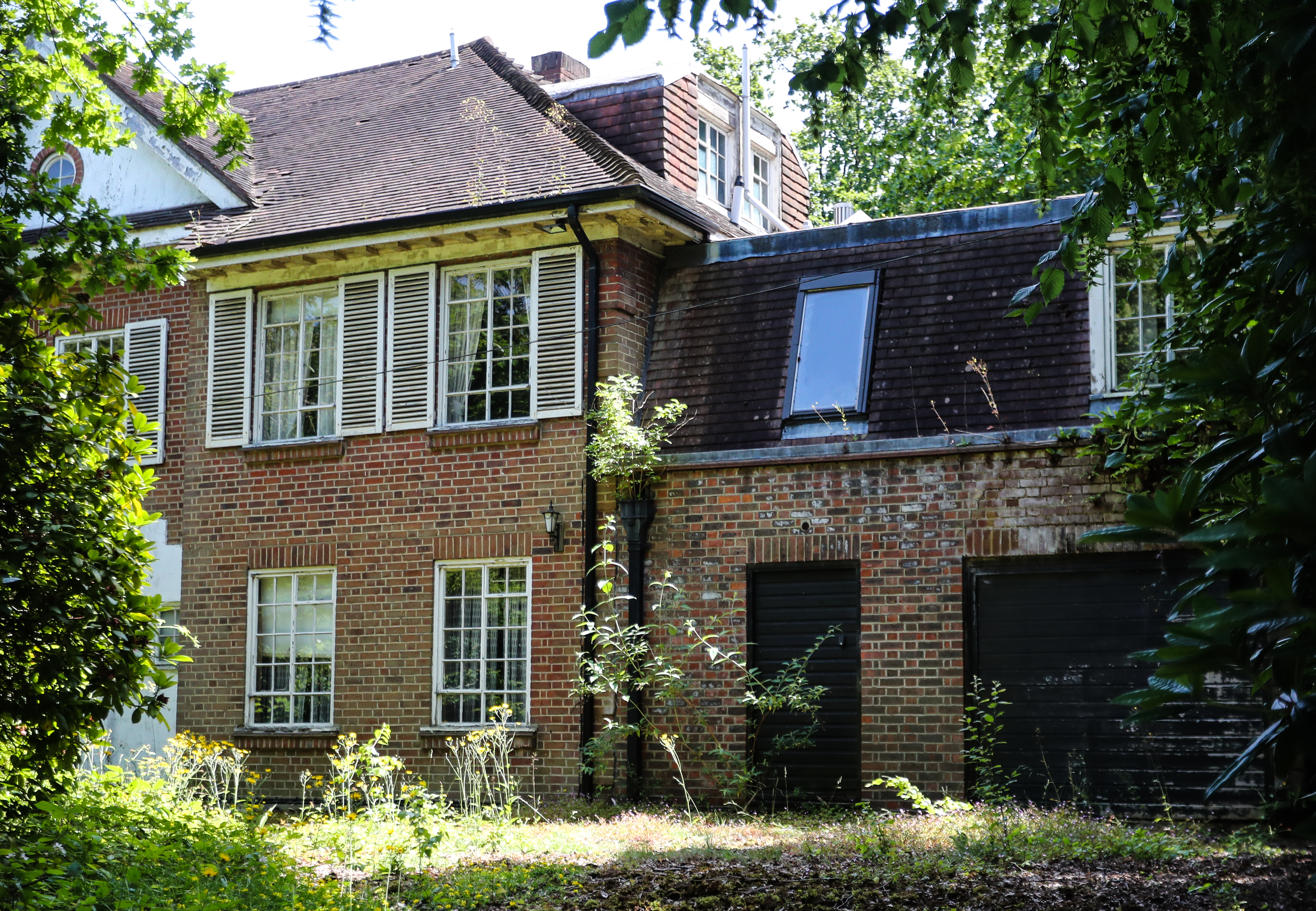 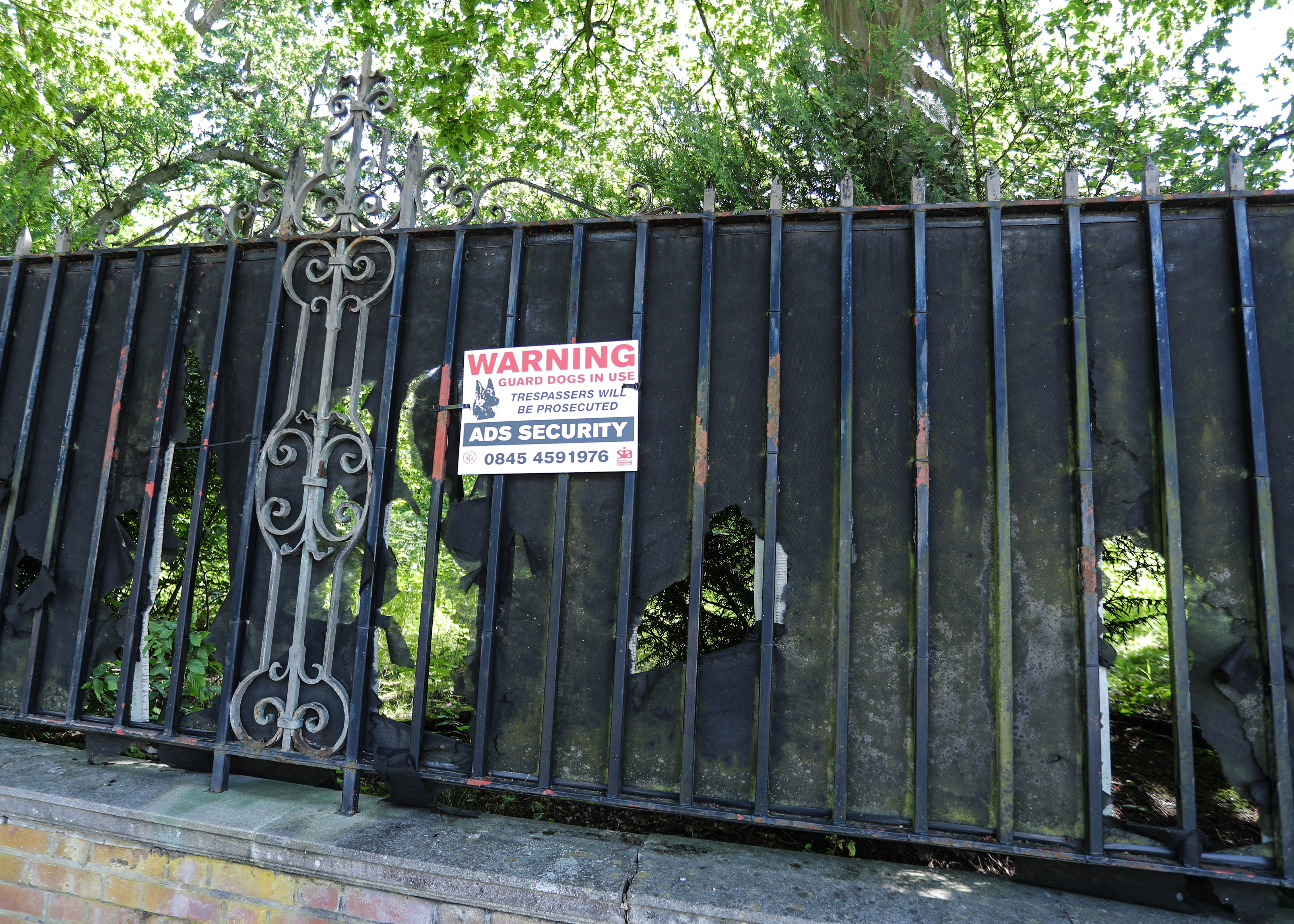 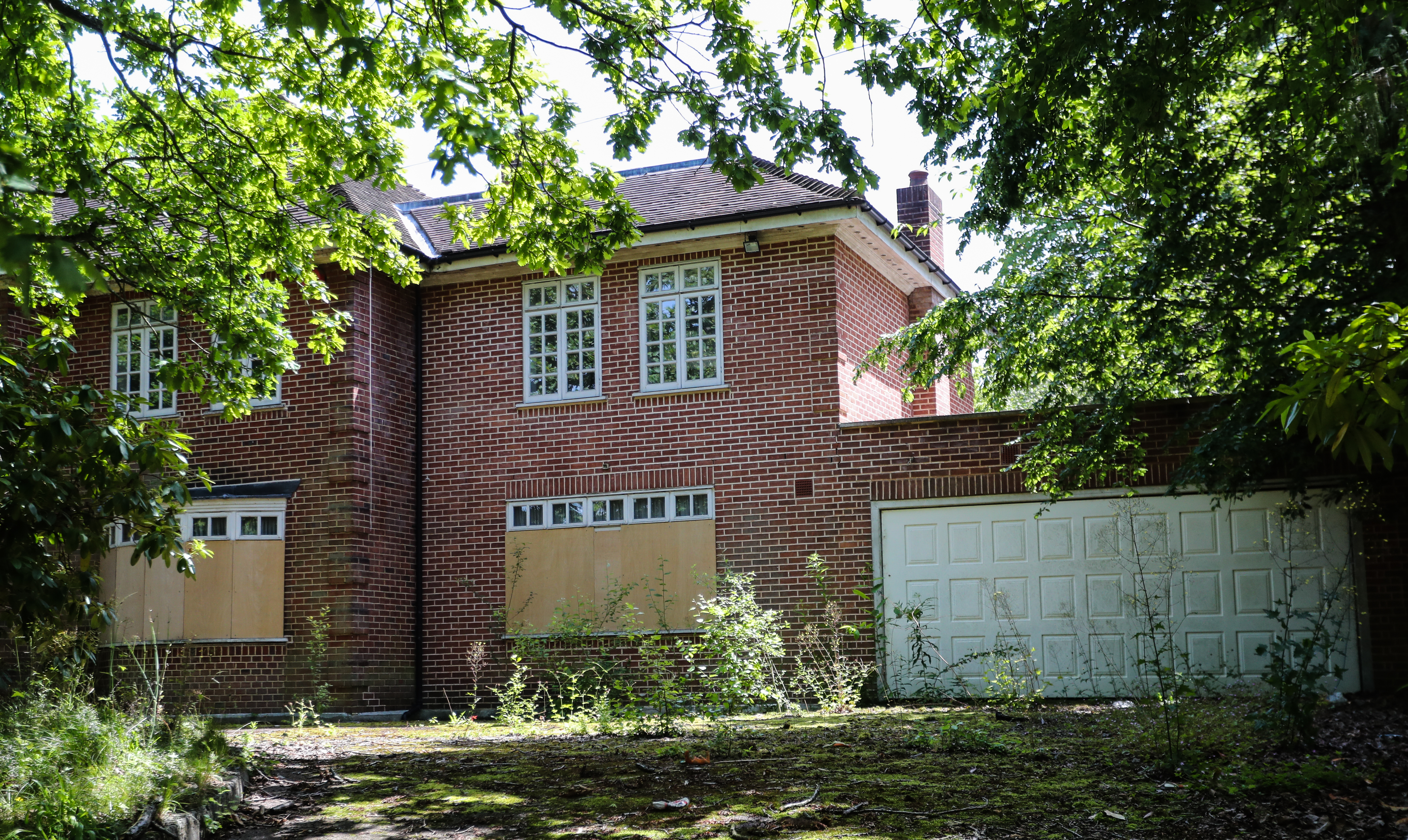 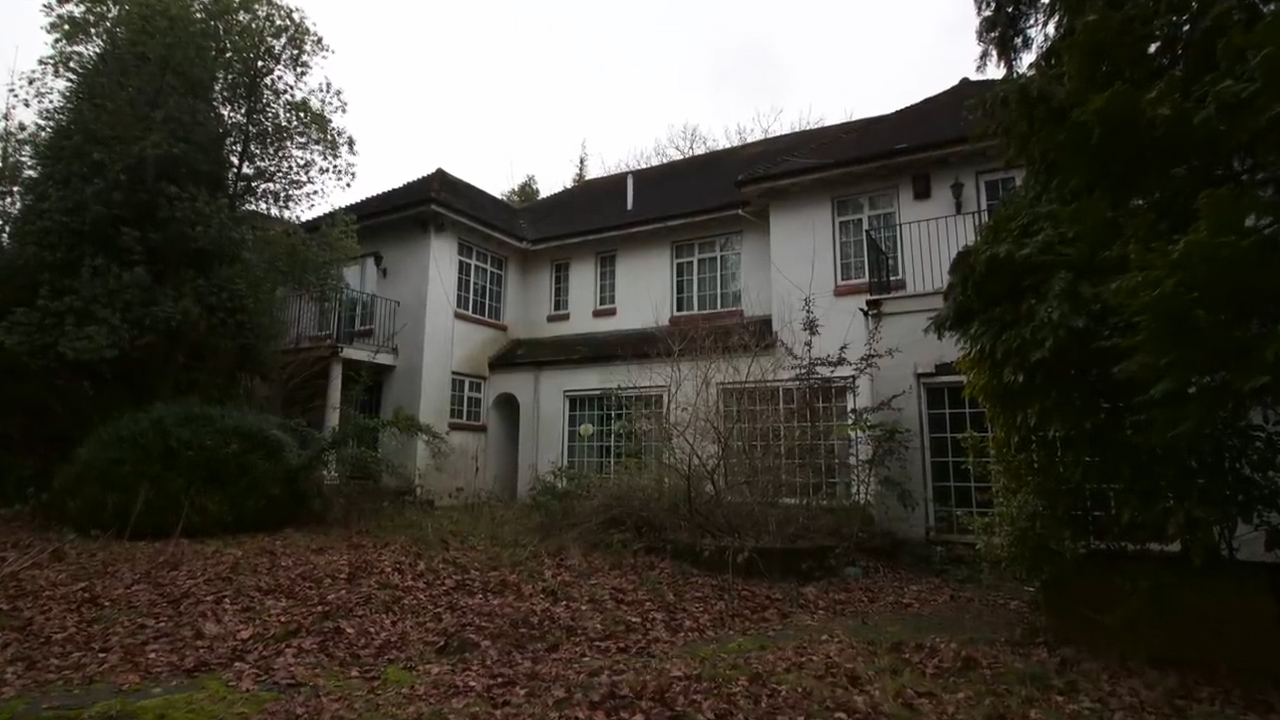 At the time, a third of all the mansions in the most expensive stretch of Billionaire's Row were empty — collectively worth around £350million.More than 120 bedrooms were empty in the vacant houses, leading one property owner, Anvil Varma, to dub the address "one of the most expensive wastelands in the world".

The hollow homes included a row of ten mansions worth £73million which had stood mostly unused since they were purchased between 1989 and 1993, reportedly on behalf of the Saudi royal family.

Other residents on the road have included the Sultan of Brunei, Heather Mills and Sir Billy Butlin — founder of the budget British holiday camps.

In 2016, it was reported that Justin Bieber was renting a historic 15-bedroom mansion on The Bishops Avenue for £108,000 a month.

And in 2008, the former President of Kazakhstan Nursultan Nazarbayev bought a home on the exclusive street for £50million, making it one of the most expensive houses in the UK.

Video of the mansions was filmed by Abandoned World Explorer. 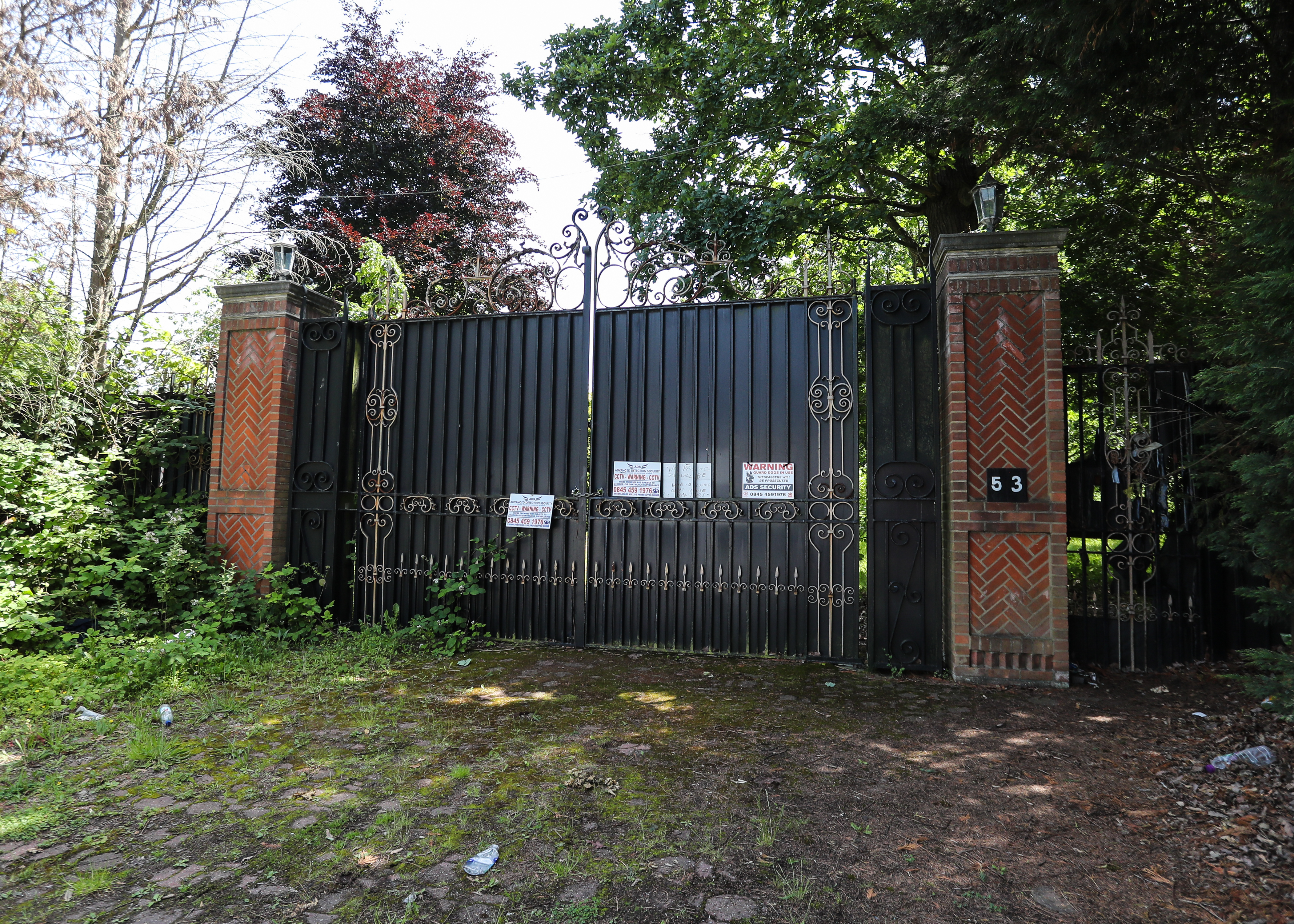 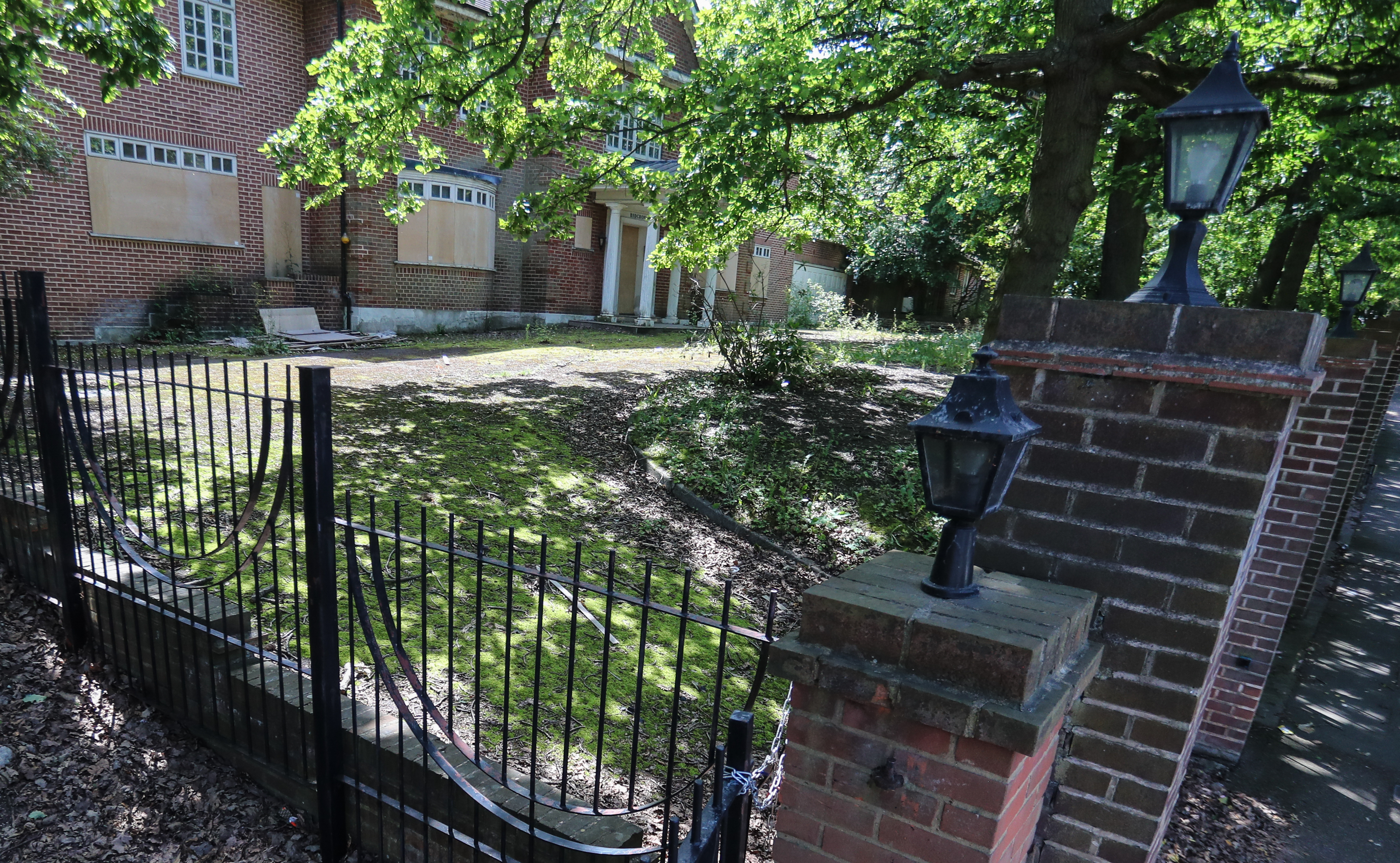 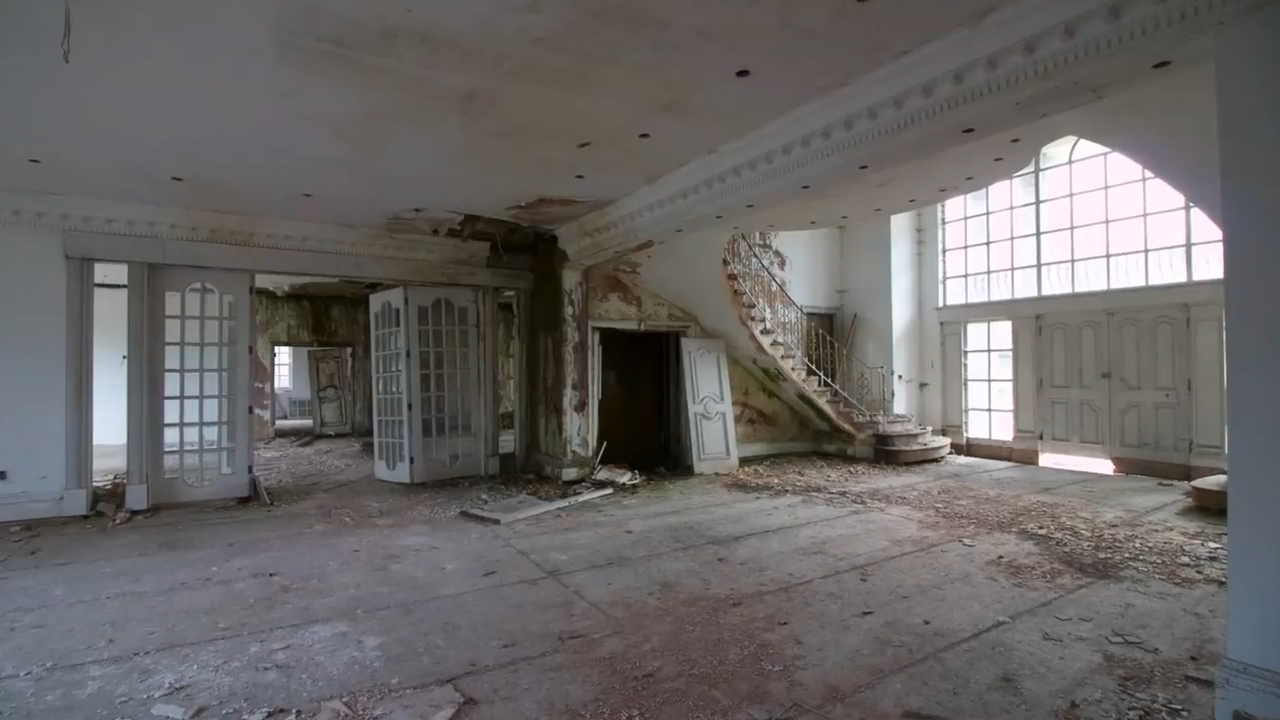 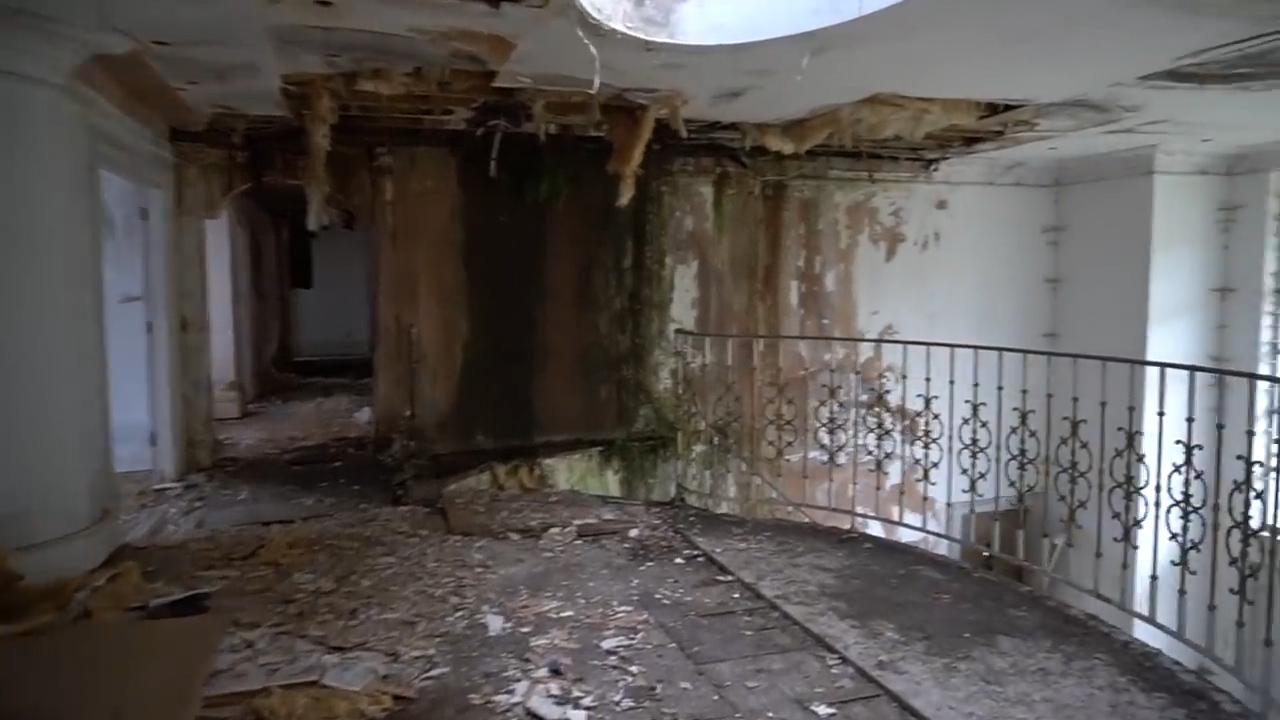 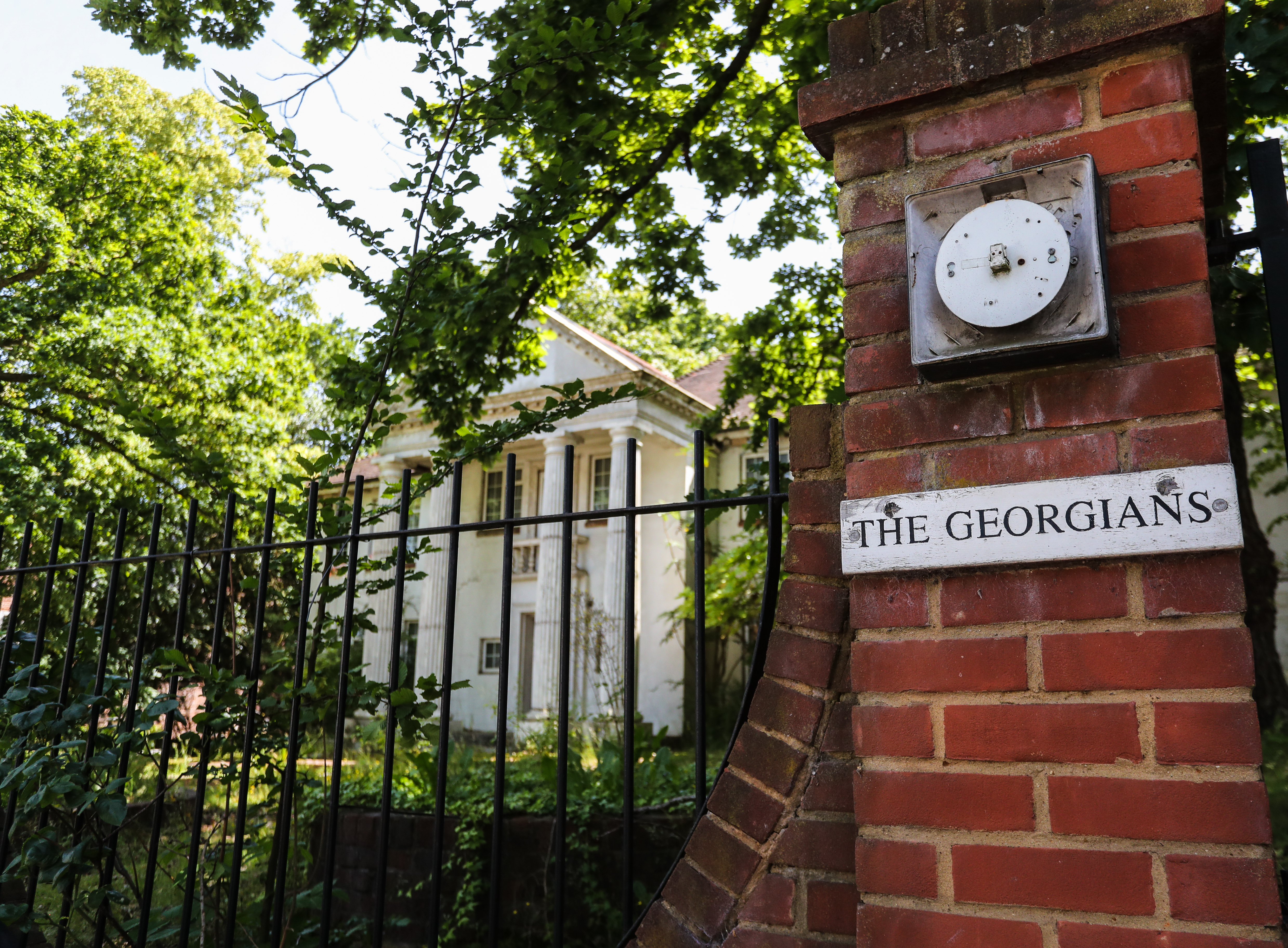 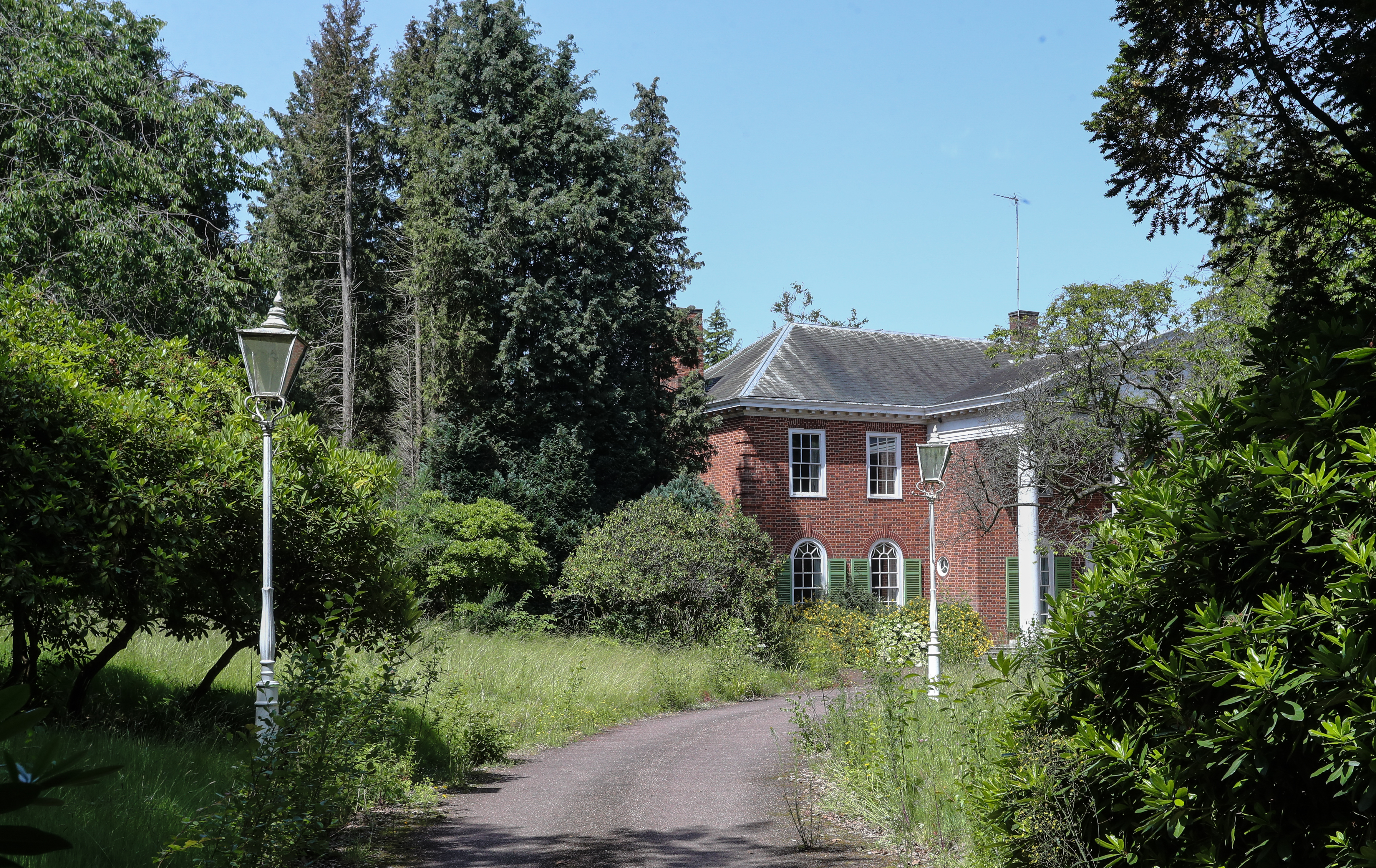 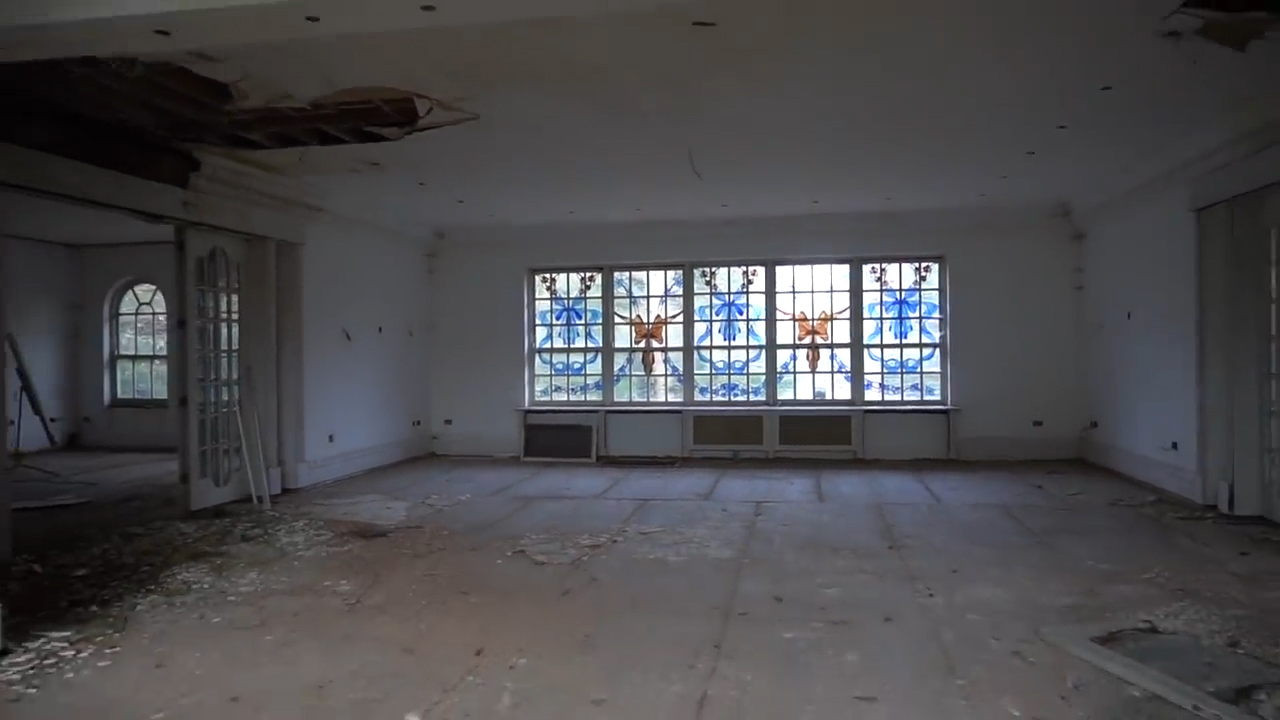 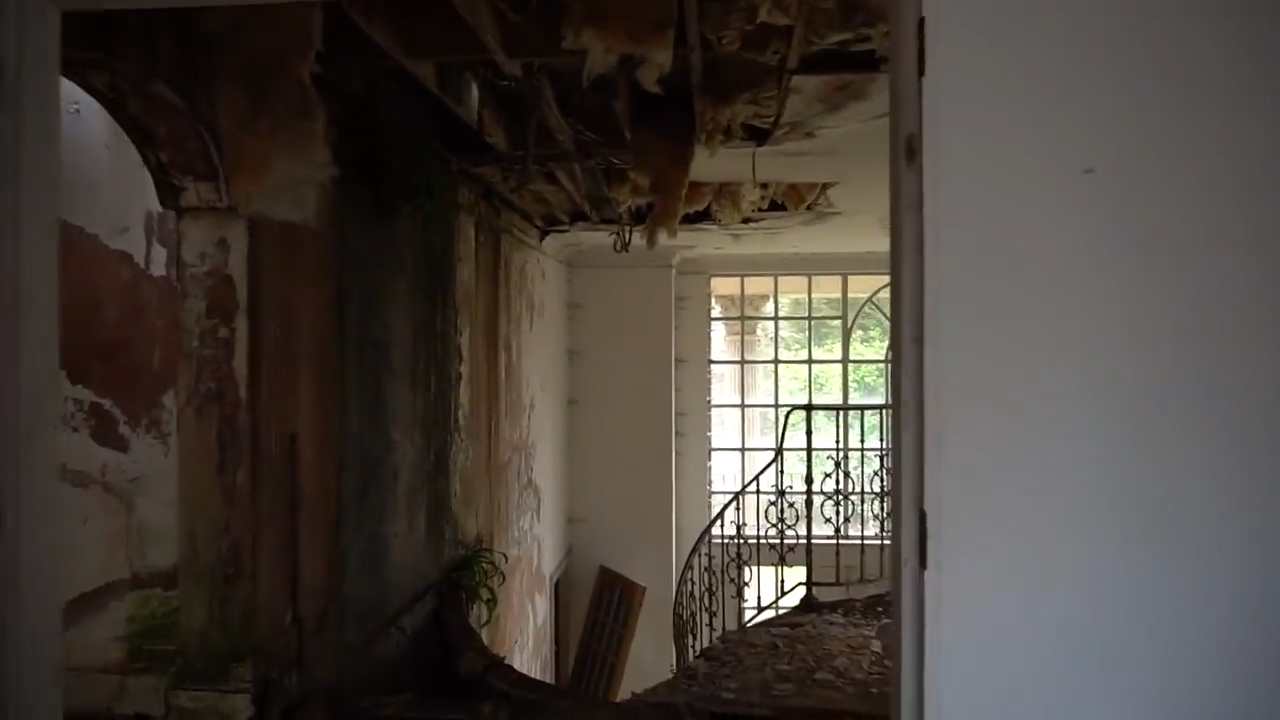