INVESTORS are being warned about a new cryptocurrency called CluCoin as its price is "pushed up by speculation".

The cryptocurrency launched yesterday and it has already hit a market cap of almost $136million (£96million), according to the PooCoin app. 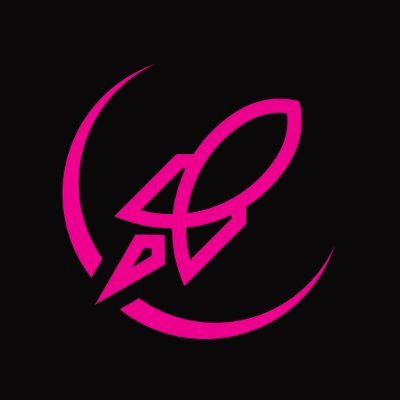 The cryptocurrency is so new that it's not yet listed on any major data tracking websites, such as CoinMarketCap or Coindesk.

CluCoin is a meme token, which claims to support charities with some of the money made from its fees.

However, Susannah Streeter, senior investment and markets analyst at Hargreaves Lansdown told The Sun its use case is "far from convincing".

She added: "It appears the price is being pushed up simply on a wave of speculation.

"It promises to donate some fees earnt from its model to charities around the world, but there are no details of which good causes could be supported.

"The lack of regulation governing the crypto world is a real worry as there is little oversight of where the money ends up."

BELOW we round up five risks of investing in cryptocurrencies.

Buying cryptocurrencies, like any investment, is a very risky business and making money is never guaranteed.

You should make sure you know the risks of investing in cryptocurrencies and that you can afford to lose any money you put in.

Cryptocurrencies are highly volatile, so the value of your investments can go down as well as up in the blink of an eye.

As always, never invest in something you don't understand.

CluCoin is said to have been founded by a computer engineer, and it started trending on Twitter after its launch.

It claims to reward holders who don’t sell while taxing those who do, a tactic which is designed to push up the price.

Early buyers might benefit, but those who buy in at a higher price will take on significantly more financial risk, Ms Streeter said.

This is known as multi-level marketing or a pyramid selling scheme, and can be a sign of a scam. It's difficult to say if CluCoin is legitimate.

Newer cryptocurrencies are always riskier than those that have been around longer, such as Bitcoin, and make you more open to fraud too.

Charlie Barton, investment specialist at comparison site Finder, told The Sun: "Much like the old school 'pump and dump' penny stocks which feature in the Wolf of Wall Street, these crypto tokens are hyped up on social media in an attempt to inflate the price.

"The idea is that the early investors and founders of these coins pump up the price to make a lot of money, and then get out before the house of cards comes falling down.

"It’s gambling. It is what it is. Take care, do your own research, and do not invest more than you are willing to lose."

If you're keen to invest, keep in mind there's also no guarantee that you can convert cryptoassests back into cash, as it may depend on the demand and supply in the existing market.

Ms Streeter added: "CluCoin echoes other crypto coins in its promise to take buyers to the moon but as we have seen, just one tweet from a powerful influencer can spark dramatic price falls in coins and tokens.

"Traders should proceed with extreme caution and only dabble with crypto currencies like CluCoin with money they are prepared to lose."

The founder cited the harmful effects to the environment that comes with mining the cryptocurrency, which is a hugely energy-intensive process.

The values of Bitcoin and Ethereum also crashed this week after China announced a further crackdown on cryptocurrencies.