Ivana Trump’s husbands: Inside her many marriages

Ivana Trump was preparing for St. Tropez getaway before her death

Ivana Trump died after falling down the stairs inside her New York City home.

The New York Post confirmed her autopsy was completed Friday and that her death was ruled accidental.

The first wife of former President Donald Trump was found dead at the foot of her stairs inside her Manhattan apartment on Thursday afternoon.

Donald — who fathered all three of Ivana’s children — reacted to her passing on Truth Social shortly after news broke.

“I am very saddened to inform all of those that loved her, of which there were many, that Ivana Trump has passed away at her home in New York City,” Donald began. 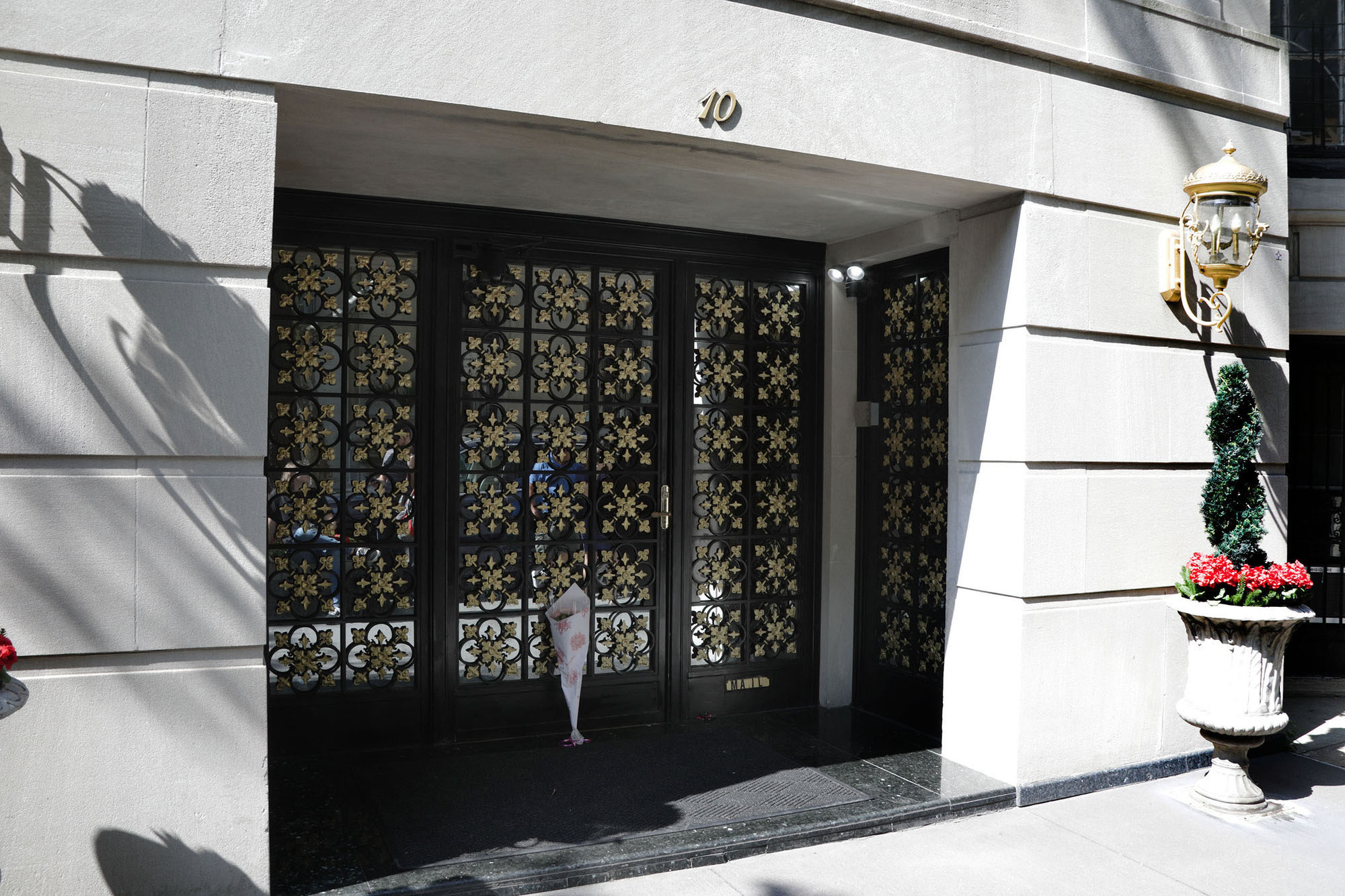 “She was a wonderful, beautiful and amazing woman, who led a great an inspirational life,” he added. “Her pride and joy were her three children, Donald Jr., Ivanka and Eric.”

Don Jr., 44, Ivanka, 40, and Eric, 38, also issued a joint statement that read, “It is with deep sadness that we announce the passing of our beloved mother, Ivana Trump. 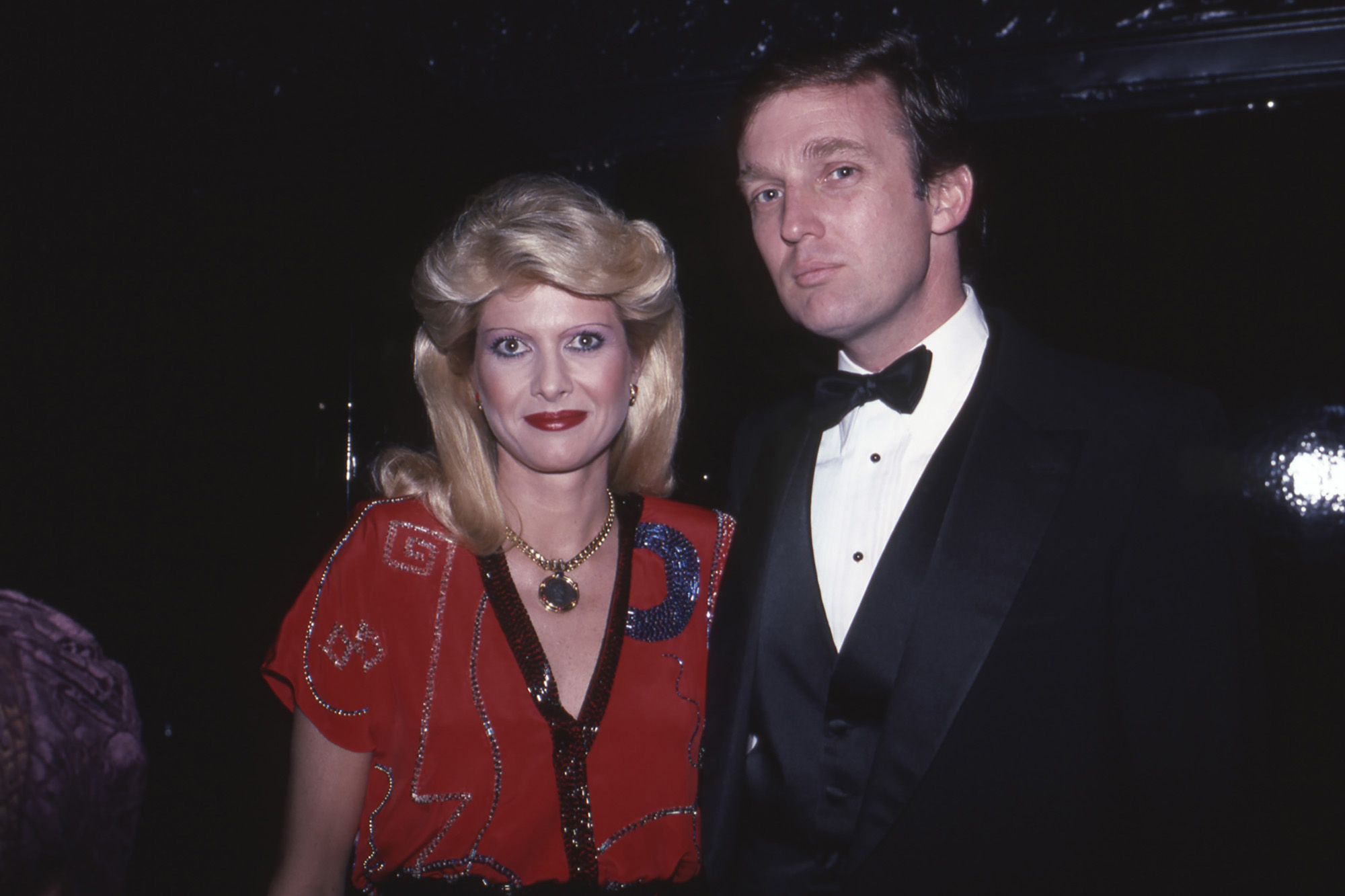 “Our mother was an incredible woman — a force in business, a world-class athlete, a radiant beauty, and caring mother and friend,” the statement continued, referring to Ivana as “a survivor” who “fled from communism and embraced” the United States.

“She taught her children about grit and toughness, compassion and determination. She will be dearly missed by her mother, her three children and ten grandchildren.” 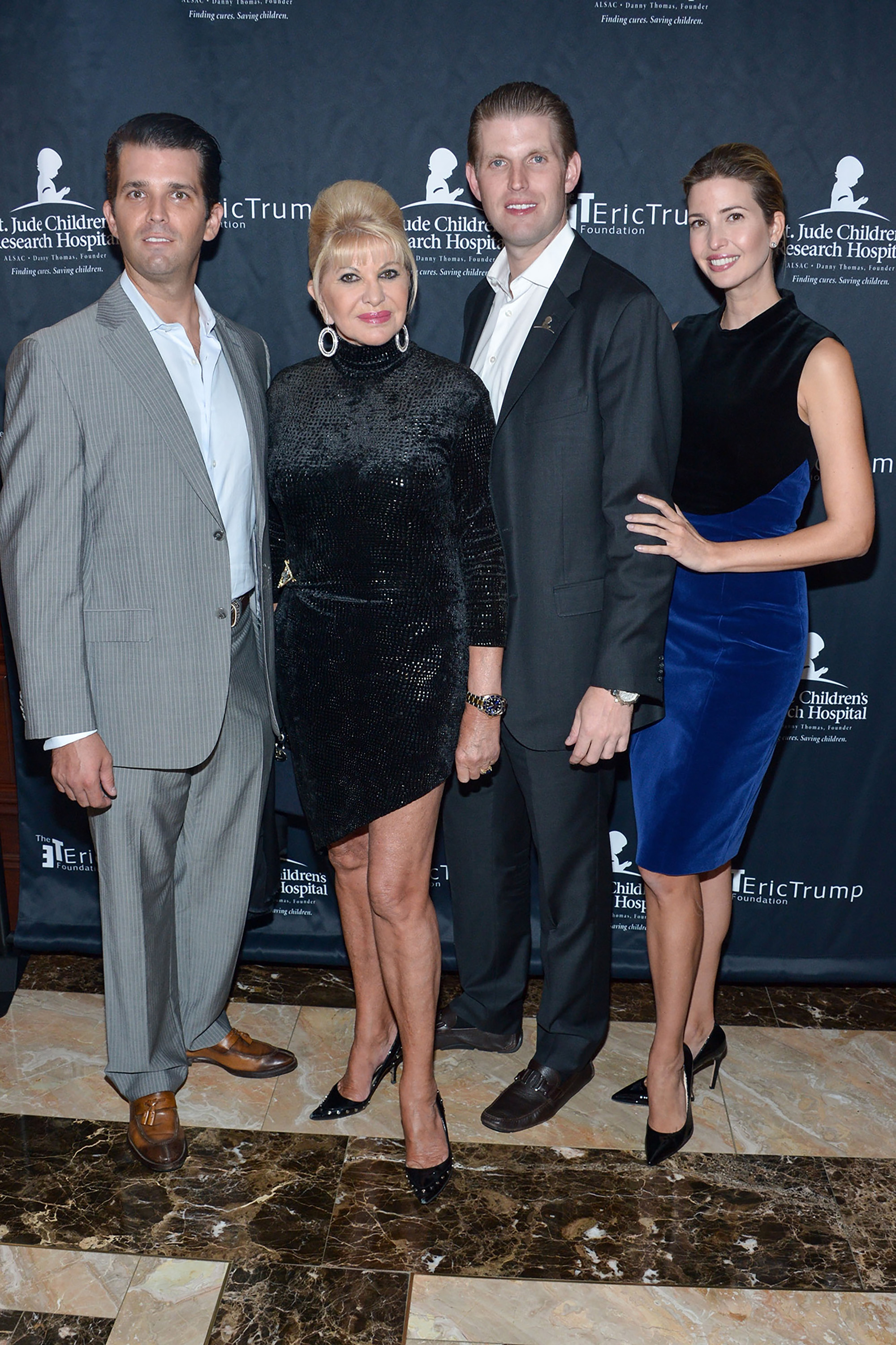 Eric then took to Instagram to post a special tribute that included the same statement and a series of throwback photos of him with the Czech-American businesswoman and socialite.

The former model’s best friend, Nikki Haskell, told Page Six that Ivana had plans to travel to France before her untimely death.

“She was leaving for St. Tropez tomorrow. This was going to be her first trip away since the pandemic. She was afraid of getting the virus,” a distraught Haskell told us Thursday. 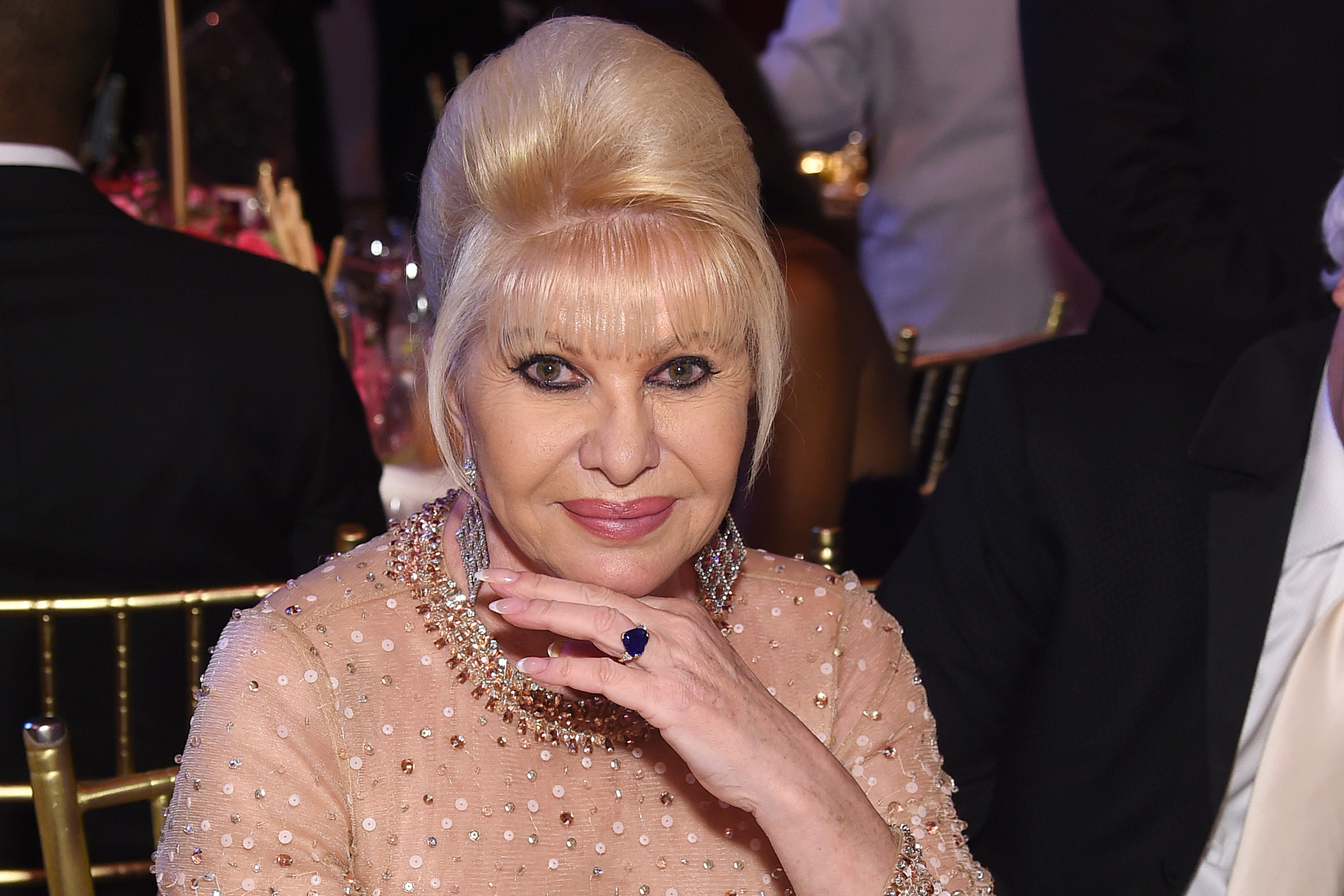 “She was my best friend. I met her the night she met Donald [Trump] … I can’t even tell you how fabulous she was, just a great friend, and the most amazing, inspirational person.”

Donald was Ivana’s second of four husbands, whom she divorced in 1992 amid news of the businessman’s affair with Marla Maples.