Jana Kramer and Jay Cutler pictured together for first time

Nashville is a lot smaller than it seems.

Jana Kramer ran into her ex-husband Mike Caussin while out with her new beau, Jay Cutler, at a rooftop bar — the same night the couple were pictured together for the first time.

Kramer admitted seeing the former NFL tight end flirt with other women right in front of her was “really hard” even though she was with Cutler, 38.

“I mean, granted, I was there as well doing my thing, but it was really hard,” she said. “You know what was hard? It looked so easy for him. Does that make sense? Where it’s like, it looked like it didn’t bother him one second, and that, like, hurt, you know? Because I was just like, he’s just untamed and uncaged and he’s happy.”

Kramer said she talked to her therapist about it and discovered that she would’ve just liked some “acknowledgment” from Caussin that it could “hurt a little bit.”

“A little piece of me was like, it would’ve been nice to be like, ‘Yeah, this is hard, but I’m glad we can be cordial,’” she said.

Kramer separated from Caussin in April after almost six years of marriage, and they finalized their divorce in July. They have a daughter, Jolie, 5, and a son, Jace, 2.

Meanwhile, Cutler is also recently out of a high-profile relationship with his ex-wife, Kristin Cavallari. 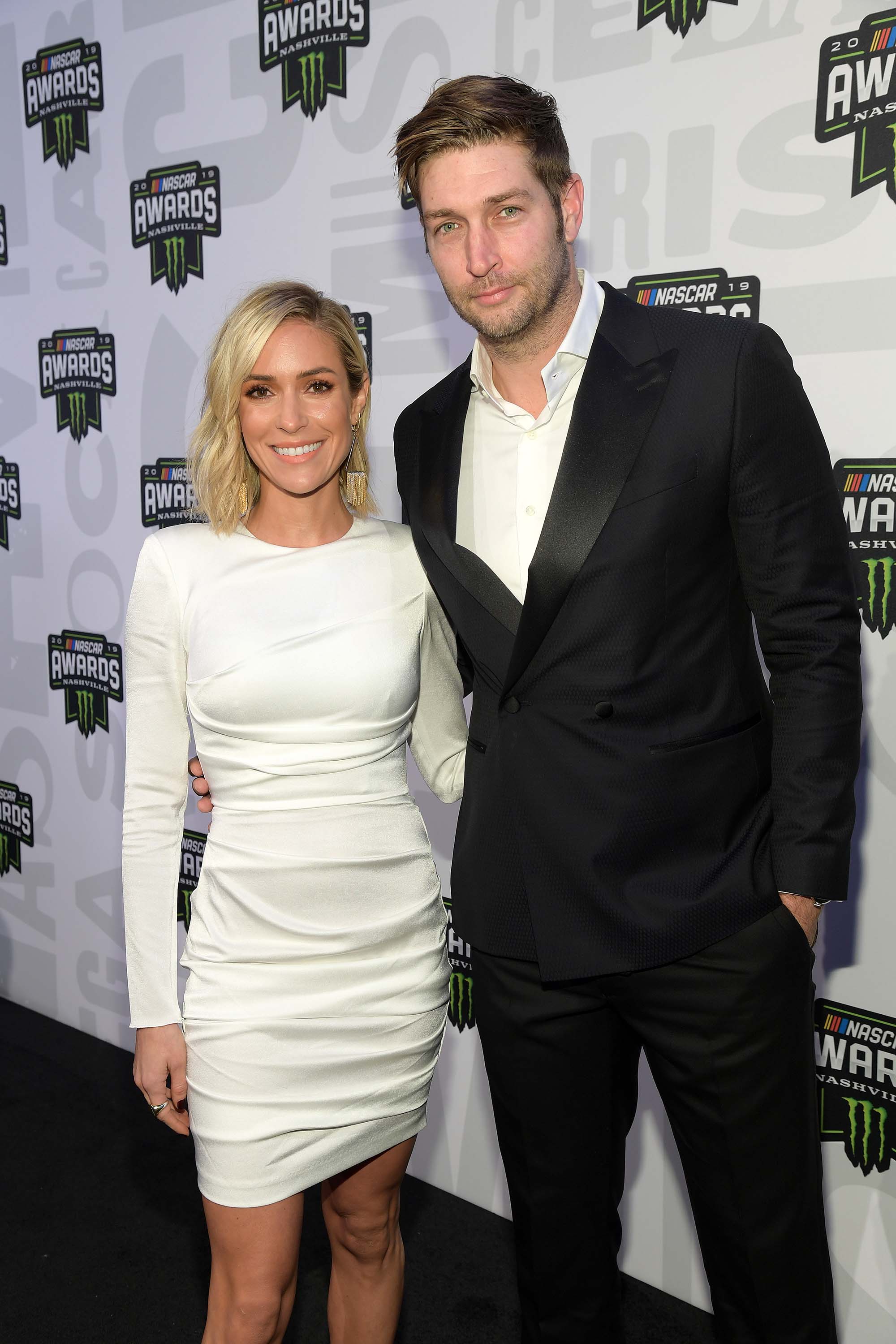 They announced in a joint statement in April 2020 that they were divorcing after 10 years together.

During Kramer and Cutler’s public debut at the opening of The Twelve Thirty Club, a photographer approached them to take a pic — which was the photo that confirmed the rumors of them dating. 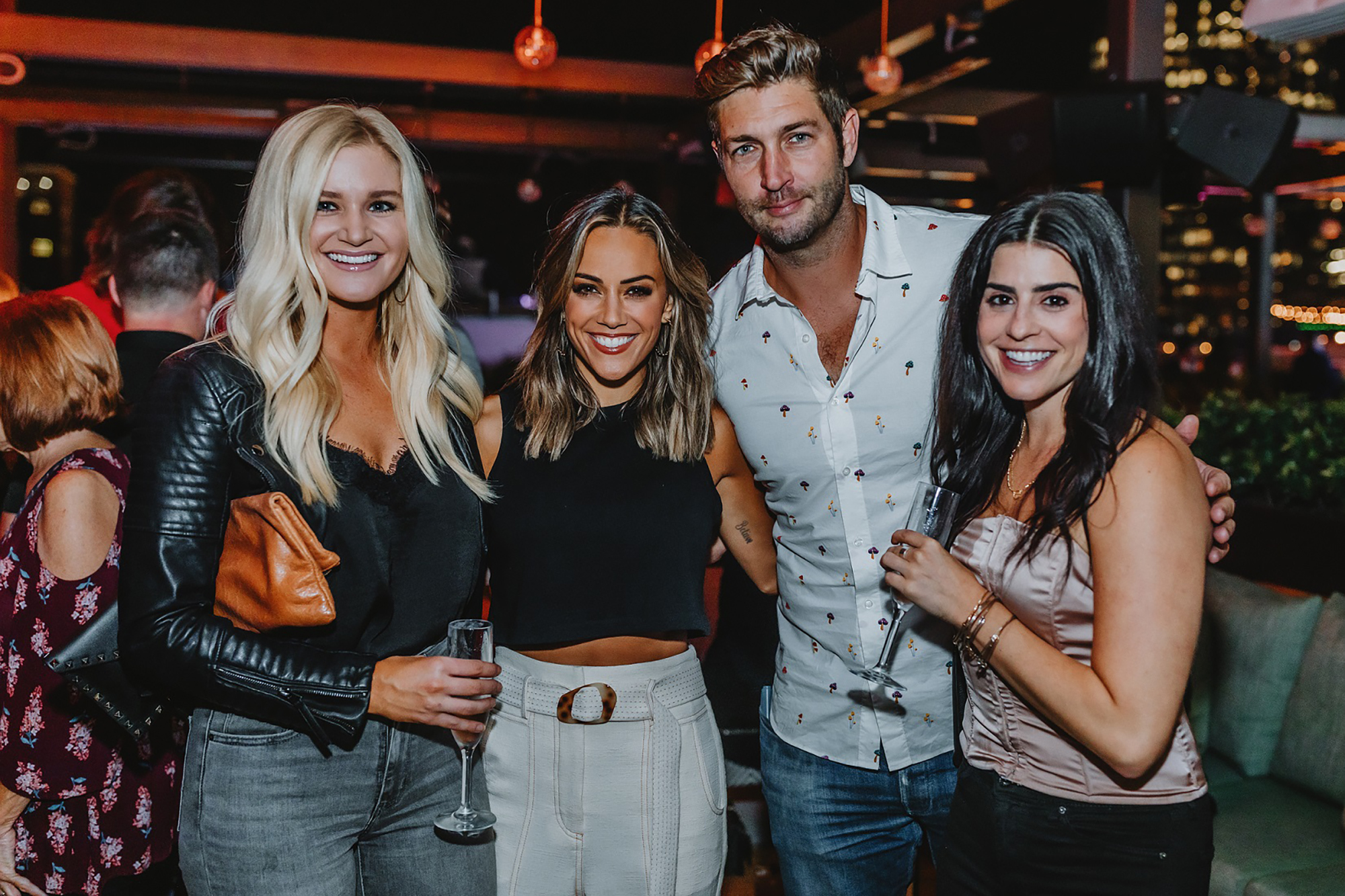 Kramer shared on her podcast that the photographer tried to get her, Cutler and her ex Caussin to take a photo together, to which she replied, “No, no, no, no, no, nice try.”