The pain caused by Bill Cosby’s public fall from grace is still fresh for many figures from his past — including “A Different World” actress Jasmine Guy.

Guy — who had a starring role on the “Cosby Show” spinoff — tears up when talking to Page Six about the comedian’s downfall, saying she struggled to believe the allegations at first.

“I couldn’t really put the two images together,” Guy says.

Accusations of drugging and sexually assaulting women had racked up against Cosby for years, but it took a joke by comedian Hannibal Burress going viral in 2014 to bring fresh eyes to the cases. Eventually convicted of aggravated indecent assault involving accuser Andrea Constand in a Pennsylvania court in 2018 and sentenced to three to 10 years in state prison, Cosby was freed last year on a technicality when the state’s highest court found that a prosecutor’s decades-old agreement with the performer should have shielded him from criminal charges.

Guy says that when she first heard “rumblings” about Cosby’s alleged abuses, she had frank discussions with men in her life to gain some insight into his behavior.

“Just to [try to] understand the mentality, which is still baffling,” she explained. “I asked practical questions like, ‘What pleasure do you get out of being with someone who’s kind of out of it?’”

Guy says she only met Cosby a handful of times, as they filmed their respective shows on different coasts, but remembers him flying out to California to “put his foot down for the AIDS episode [which ran during the show’s fourth season] with NBC because they didn’t want to do it. They never wanted to do anything deep that we wanted to do.”

The Boston-born actress says NBC never treated “A Different World” with any respect during its 1987-1993 run. 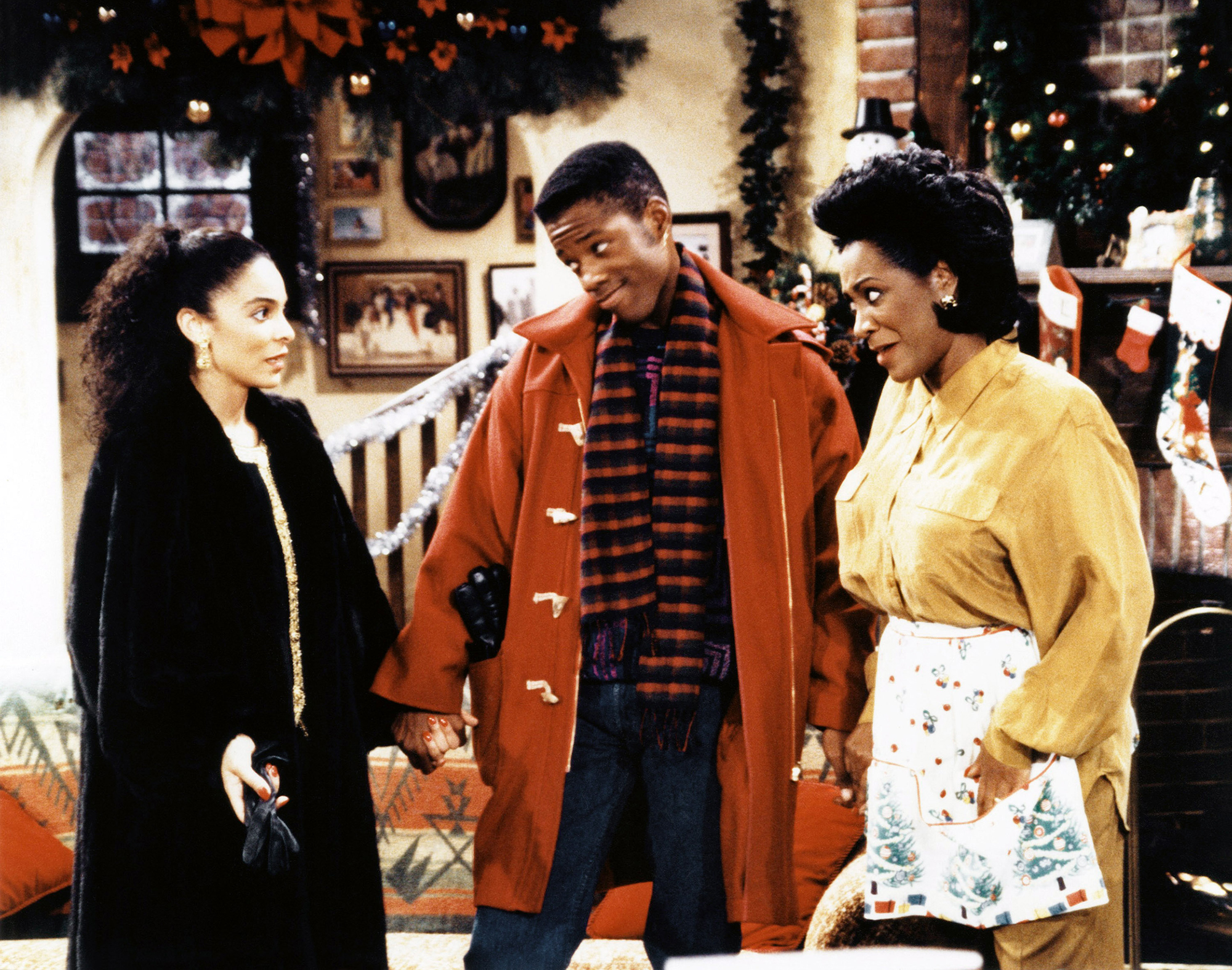 “It was always a fight with them,” she claimed.

In fact, it wasn’t until Guy left the series and started talking to people that she realized how beloved the show was and how much people took to her character, Whitley Gilbert, a spoiled Southern belle who matured over the seasons. 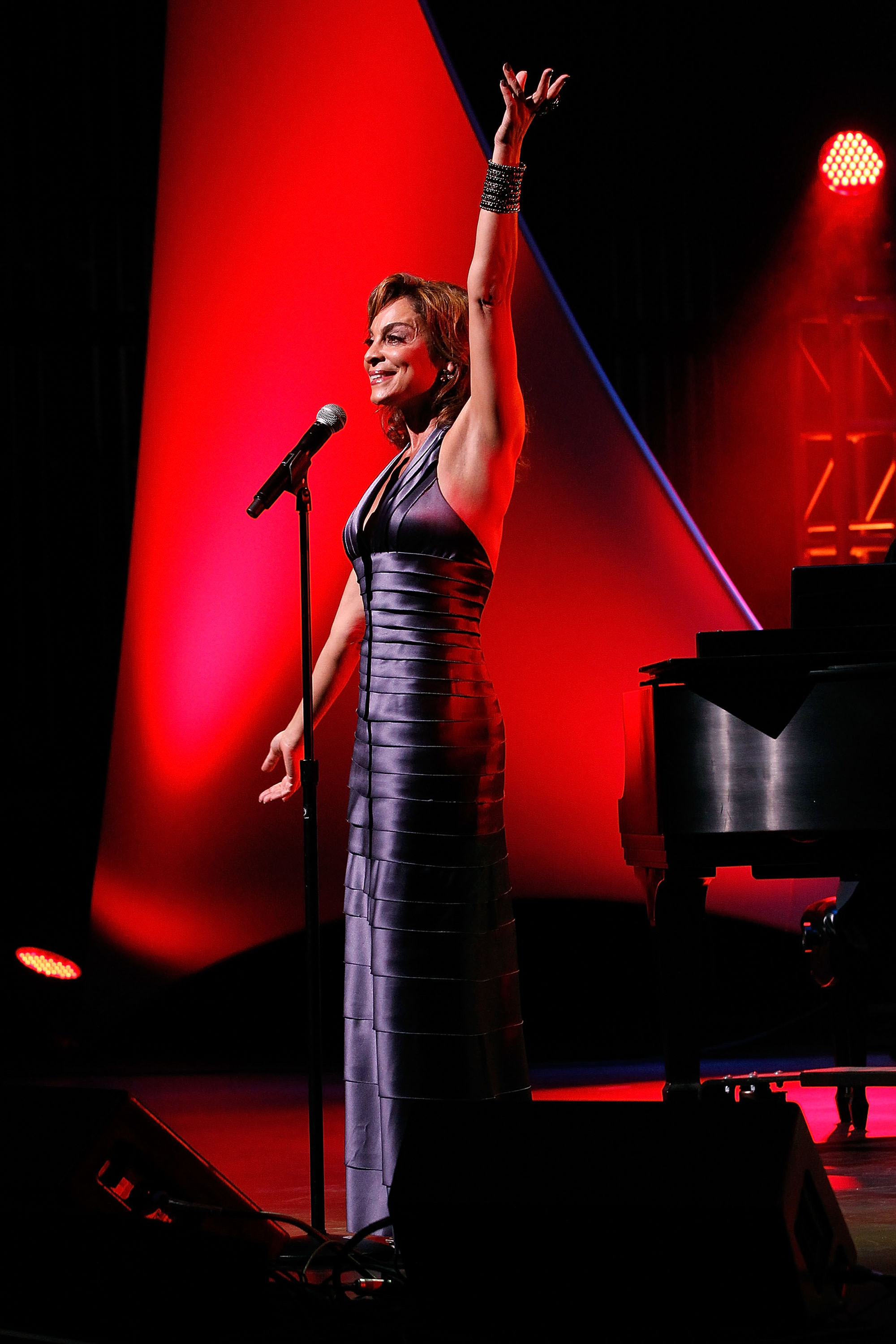 Guy loved working on the show, especially when older actors came on and shared their stories with the young cast. Of course, now she’s the one dispensing advice on shows like the Amazon Prime series “Harlem,” about a group of four black women navigating their personal and professional lives after college.

She plays the mother of one of the girls, a well-to-do Jamaican-born woman who has exceedingly high expectations for her daughter — and isn’t afraid to express them. 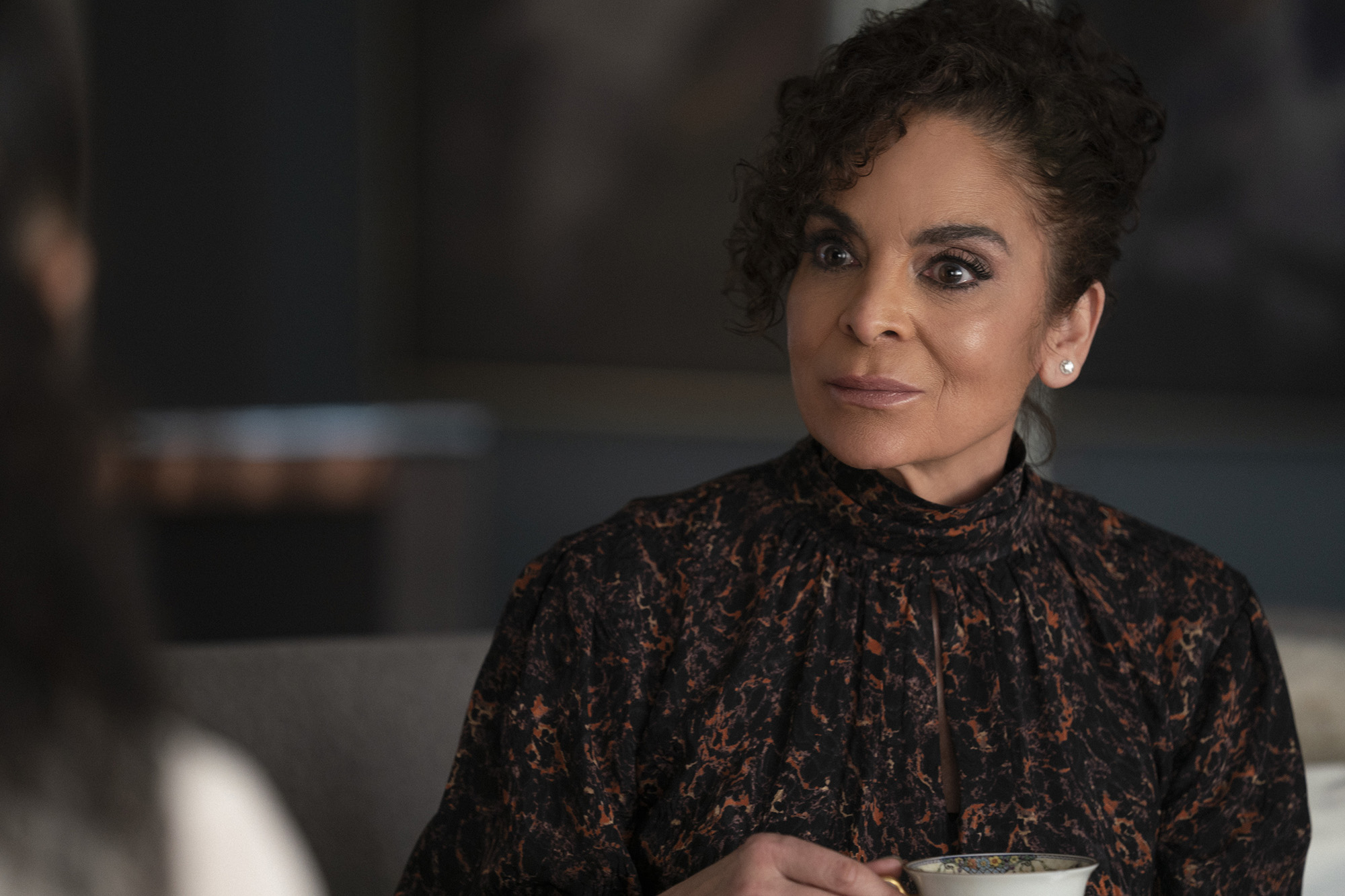 But Guy says she’s nothing like the character she portrays with her own daughter, Imani, 22.

“So many times I’ll say after a scene, ‘Oh, I could never be this mean to Imani, she’s far too sensitive to what Mommy says,’ so I choose my words carefully and try not to decimate the poor child,” she explained with a laugh.

“Sometimes it’s hard for me to hold my tongue because I’m thinking of something and I know it’s a good line.”

Guy also has another project coming out on Amazon in February, a movie called “The Lady Makers” that explores the relationship between white and black women in the South.

And as far as her craft, she thinks the years have only helped her work: “I feel like I’m a better actor now,” she says.

“Before I was always pretending and I feel the work now is a little more connected.”