Travel expert shares what to expect this holiday season

Rosewood hotels and resorts president Radha Arora discusses what to expect during the holiday season and shares top vacation sites for travelers.

The airline's launch of this nonstop service between John F. Kennedy International (JFK) in New York and the Paris Charles de Gaulle Airport (CDG) will begin next summer, 2023, with plans to expand services between Boston Logan International Airport (BOS) and Paris-CDG in the near future, JetBlue announced today.

Paris is JetBlue's second transatlantic destination after the launch of its service to London in August 2021, according to a JetBlue news release.

US ORDERS AIRLINES TO PAY OVER $600M IN REFUNDS TO TRAVELERS

The travel market between the U.S. and France is the second largest in the world, the airline wrote. 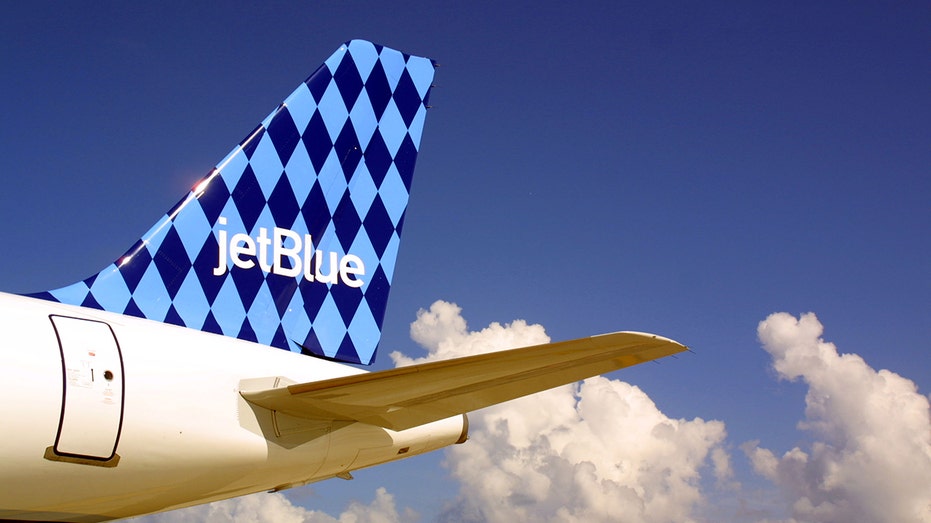 The airline plans on expanding with new routes that are "most frequently requested by customers," the release states.

By adding Paris as a destination, JetBlue claims it will establish a new customer base and increase visibility as a "low-fare, great service" airline that's offering service between Europe and the U.S.

"With service to both London and Paris, JetBlue will play a unique role in disrupting high-fare legacy carriers that have used joint ventures and global alliances to dominate these routes for decades," the airline announced in the Nov.16 release. 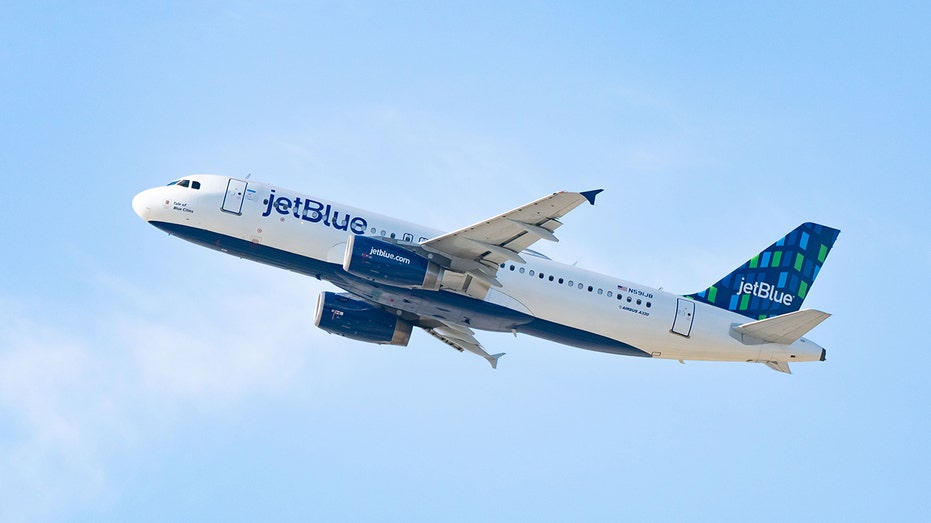 JetBlue will service flights to Paris between JFK and CDG starting the summer of 2023. (Getty Images / Getty Images)

In the announcement, Anne-Laure Tuncer, director of USA Atout France and regional coordinator for the Americas, said that American customers will be able to experience the Rugby World Cup 2023, the Paris Summer Olympic, Paralympic Games 2024 "and everything else France is known for."