Chrissy Teigen, John Legend did not buy out entire row at Radio City, despite report

Chrissy Teigen, John Legend and family dress up as The Addams Family

John Legend is following through with his tattoo.

Days after Chrissy Teigen called him out for bailing on his ink idea, the pop star got a tattoo of a drawing by their 5-year-old daughter Luna.

The ink was a long time coming, as Teigen, 36, told Ellen DeGeneres last week that she and Legend, 42, were first inspired to get tattoos after letting Luna use them as a canvas.

“Luna was drawing on us one night, and she was like, ‘I love this. This is the best butterfly I’ve ever drawn,’” the cookbook author recalled, adding, “And then she drew a beautiful floral bouquet on John’s arm, and he was like, ‘I’ll tattoo mine, if you tattoo yours.’”

“I was like, ‘Well, I don’t wanna say it, but yours looks a lot better than mine,’” she continued. “But we support the arts in our household, so…”

While it may have been Legend’s idea, Teigen held up her end of the bargain back in June when she debuted a delicate butterfly design from the same tattoo artist. 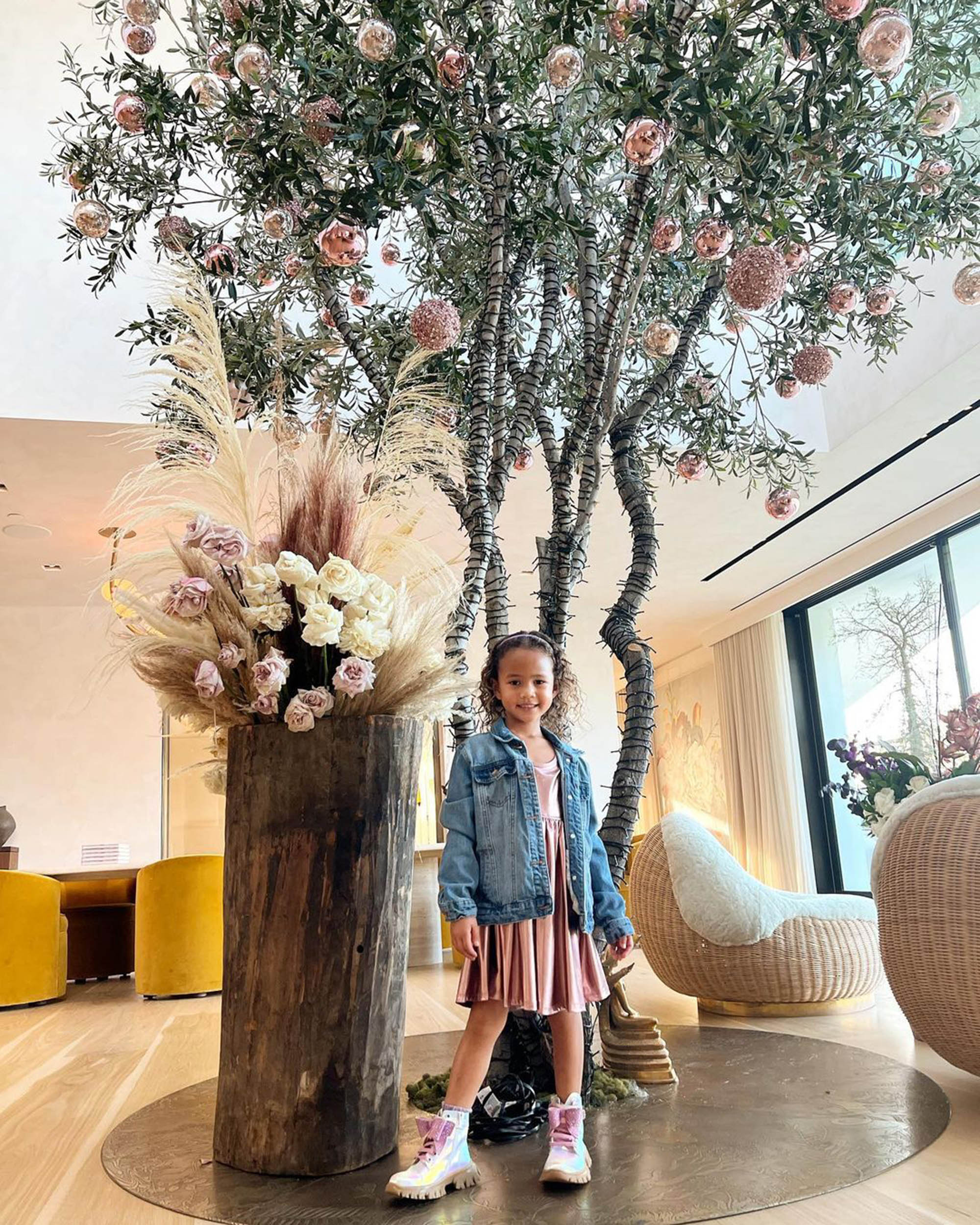 After Teigen called him out for bailing on his own ink, Legend defended the months-long delay in a separate interview on the “Today” show Wednesday.

“Honestly, I just forgot all about it and Chrissy’s appearance on ‘Ellen’ reminded me and I called up our tattoo artist that did Chrissy’s, and I’m going to do mine this weekend,” Legend told Jenna Bush Hager and guest co-host Willie Geist, before adding that the flower is “probably a better tattoo than Chrissy’s, and so I have no right to refuse it, honestly.”

The Luna-drawn designs are far from the couple’s first family-related tattoo. In addition to their matching arm tattoos, Teigen’s ink collection also includes some steamy Legend lyrics on her back.