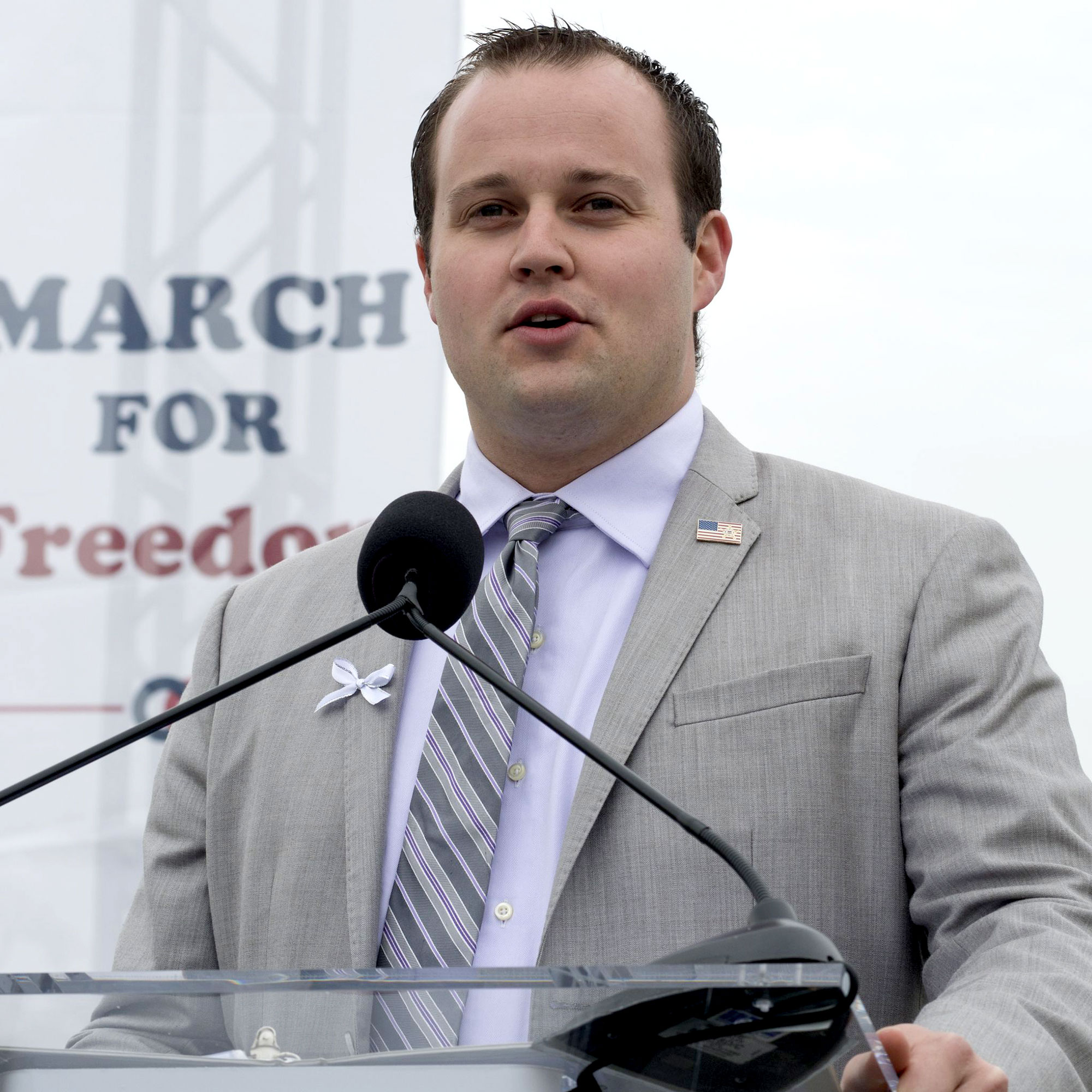 Josh Duggar was recently transferred to federal prison to serve out his child pornography sentence, but he won’t be there for a full 12 years.

Josh Duggar’s Child Pornography Scandal: Where Each Duggar Stands With Him

According to the Bureau of Prisons, the 19 Kids and Counting alum, 34, is set to be released from FCI Seagoville in Texas on August 12, 2032. (In Touch was the first to report the news.) That means the former reality star will be free more than two years early — he was originally sentenced to 151 months in prison, or about 12.5 years. He will also face 20 years of supervised release once his jail time is complete.

Last month, Duggar was transferred to FCI Seagoville after spending the past two months in the Washington County Jail in his home state of Arkansas. The former TLC personality was sentenced in May after his December 2021 conviction for receiving and possessing child pornography.

The Duggars: A Comprehensive Guide to the Famous Family

Two weeks after his sentence, the former car salesman filed an appeal with an Arkansas court, noting that one of the counts against him was dismissed during his May 25 sentencing. While he awaits the court’s response, Duggar will be subject to a strict set of rules in Seagoville, which is about a five-and-a-half-hour drive from his hometown of Tontitown, Arkansas.

The former FRC Action director will not be allowed to have unsupervised visits with his seven children, even after he gets out of prison. He and wife Anna Duggar share Mackynzie, 12, Michael, 11, Marcus, 9, Meredith, 6, Mason, 4, Maryella, 2, and Madyson, 8 months.

This means that Josh will not be able to be alone with his four youngest children once he’s released in 2032, as they will all still be under age 18.

Josh Duggar’s Lawsuits, Scandals and Controversies Over the Years

The political activist will also not be allowed to have conjugal visits with Anna, 34, whom he wed in 2008. The only physical contact the duo can have is “handshakes, hugs, and kisses (in good taste)” at the start and end of any visits. He is allowed four hours of visits per month.

Once Josh gets out of prison, he cannot “possess, use, or have access to a computer or any other electronic device that has Internet or photograph storage capabilities without prior advance notice and approval of the U.S. Probation Office,” per the June documents. He will also be subject to random searches of any approved devices.

Josh was arrested without bail in April 2021. At the time, his attorney entered a not guilty plea and he was released on bond one month later.