Justin Bieber chose to post about his relationship with God over wife Hailey Bieber on their wedding anniversary.

The singer — who tied the knot with Hailey in 2018 — shared two separate posts to Instagram on Thursday, neither of which acknowledged his and his wife’s special day.

“Jesus loves me,” read one post, shared to both his feed and Instagram Story. “That’s as good as it gets.”

Justin also shared a lengthier message about how God has “forgiven” him for his past actions and is currently guiding him on the right path — whatever that may be.

“I believe God is in control of every aspect of my life. I believe God loves me and that I’m always on his mind,” a second post read. “I believe I am being lead by God’s spirit and that I am protected and hidden from the enemy.”

“I believe I am forgiven for every wrong action or thought in my past, present and future,” the post continued. “God is working everything that the enemy meant for evil and he is working it together for good.”

Fans of the couple quickly caught on to the oddly timed posts, with one bluntly asking, “How can you humiliate your wife on your wedding anniversary so badly. So publicly. That’s not a man of God. You should be ashamed of yourself.”

A rep for Justin did not immediately return Page Six’s request for comment. 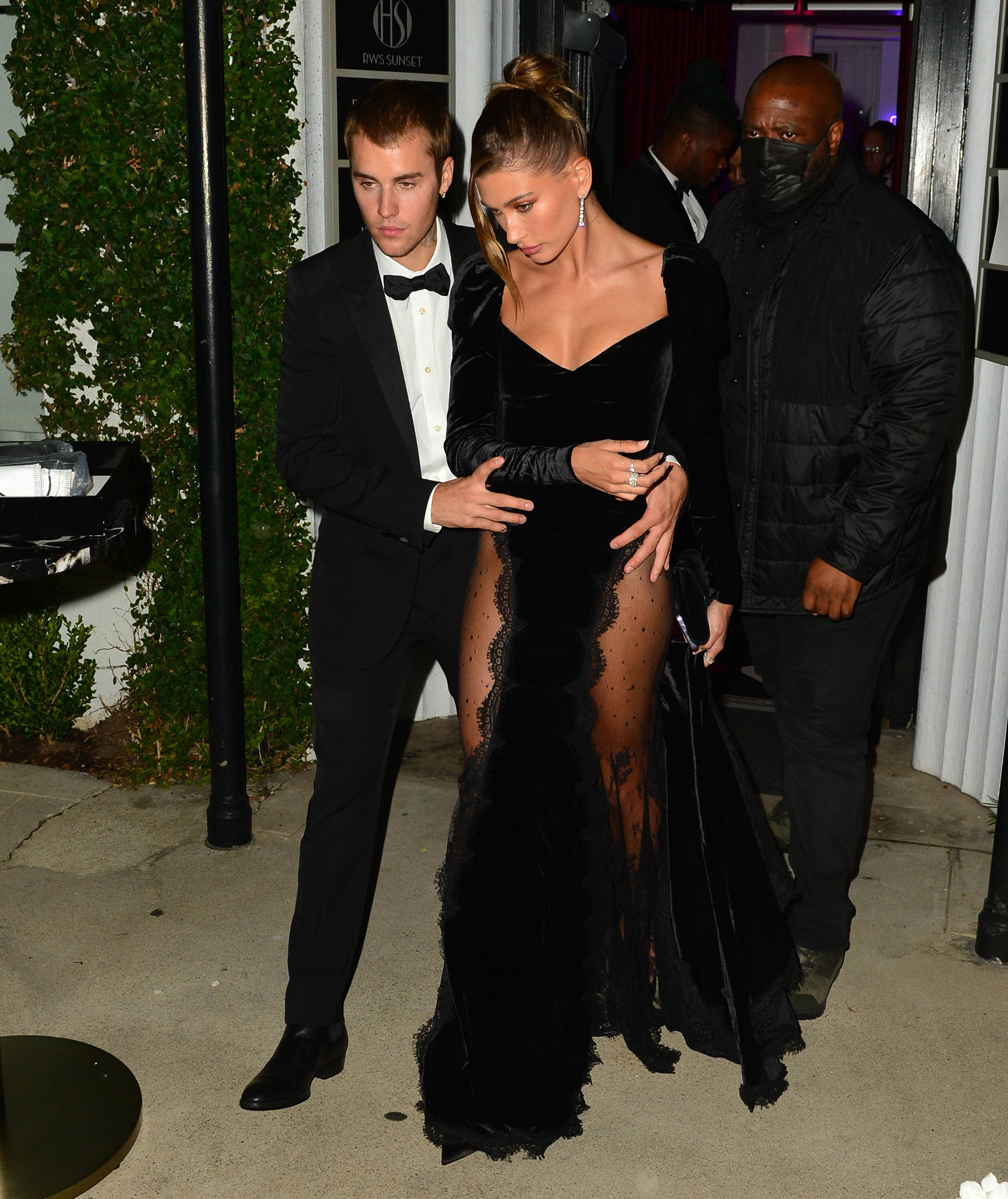 For her part, Hailey, 24, posted a series of black-and-white photos from their South Carolina wedding on Instagram, simply captioning the carousel, “9.30.”

The two married for the second time in a lavish ceremony at the Montage Palmetto Bluff waterfront resort in 2019 — about a year after they quietly said “I do” at a New York City courthouse.

The “Lonely” crooner and Hailey got engaged at a resort in the Bahamas after only a few weeks of reigniting their romance. The duo had been friends since childhood and had an on-again, off-again relationship.